Demand for Mallorcan wine went through the roof

It was May 130 years ago. Algaida and Llucmajor, neighbouring municipalities, were where it was found. It was a plague that was to become the stuff of folklore, a hellish assault on the rural economy. When the demons’ gang in Binissalem was formed in 2008, the name recalled that plague and that hell - Dimonis Sa Filoxera de l’Infern; Phylloxera of Hell.

For Binissalem, the demons’ name was apposite in that the municipality has granted its own name to one of two wine DO designation of origin regulatory councils in Mallorca. But it was in municipalities to the south where it all began in 1891. It was to spread: to the Llevant zone of Felanitx, Manacor and Porreres; to Binissalem, Inca, and Santa Maria; to Banyalbufar on the Tramuntana coast; and to Sa Pobla, which was once a grape-producing municipality.

The grape phylloxera insect pest was imported to Europe from America. Victorian England, it is said, was to blame. Botanists brought vine specimens to Europe, and while these were at least partially resistant to phylloxera in America, the European grape was not. Vineyards in England were devastated. French vineyards were to follow - almost three-quarters of French production was wiped out.

Much of Europe was to be affected. In Spain, it wasn’t until 1878 that phylloxera was first detected. This was in Malaga, fifteen years after the pest was found near London. The impact on Spain was somewhat later than in other countries, so much so that it wasn’t until 1872 that provincial boards of agriculture were instructed by the government to report on the presence of the insect. None of the boards said that there was phylloxera. 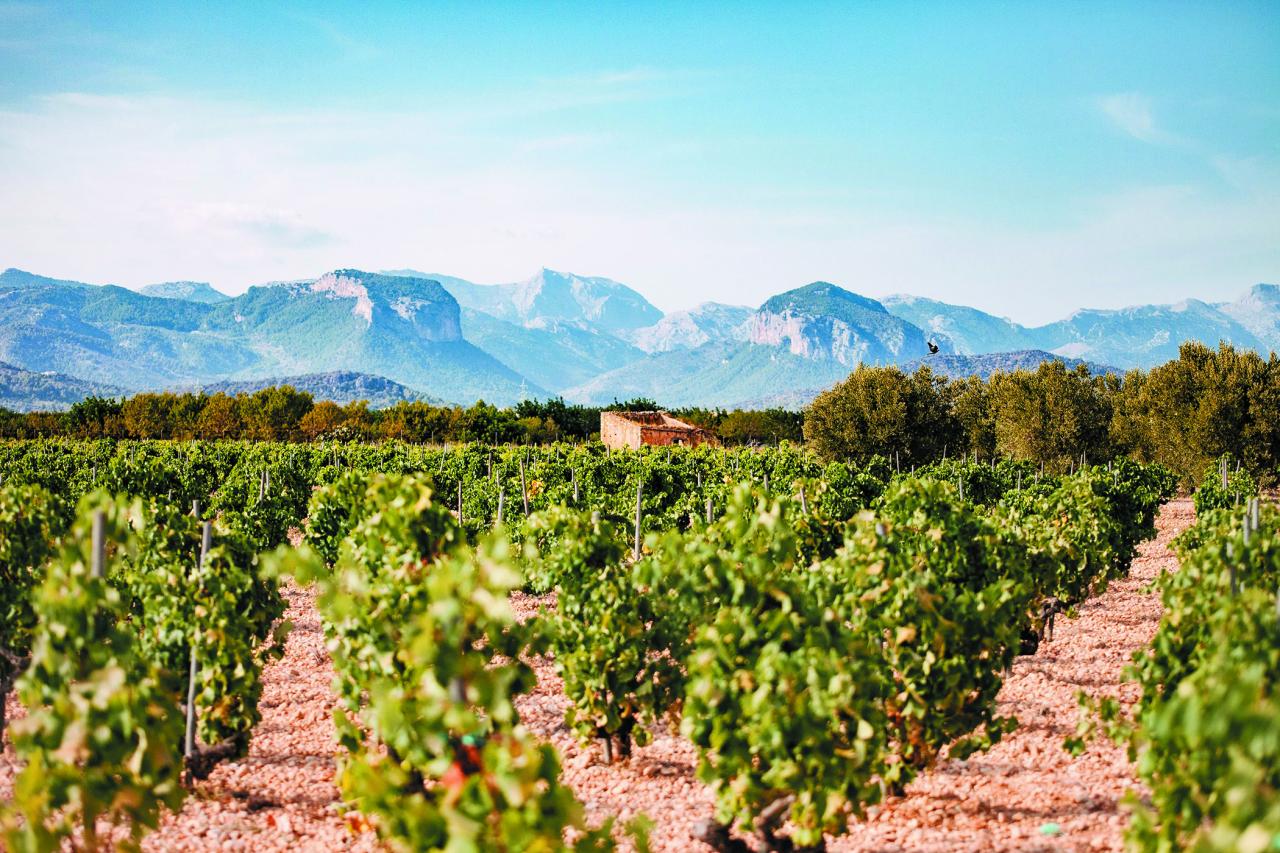 Two years later, imports of vine shoots from affected countries were banned. In 1875, an insecticide was under consideration and there was an intensification of border controls (Portugal was almost as badly affected as France) and of the ban on imports. An international congress was held in Lausanne in 1877, and in 1878 there was an accord. A Spanish law for dealing with phylloxera was passed in 1878, but on July 9 that year there was confirmation that the pest had been found some twenty kilometres from the city of Malaga.

This was as the result of an import of French plants in 1875, but import wasn’t the reason everywhere. The natural spread of phylloxera was estimated to have been no more than fourteen kilometres per year. If it was and if natural advance was the only cause, then the estimate was inaccurate. There were to be distinct hotspots - Andalusia, north of Portugal, Catalonia - but phylloxera was to make its way to various parts of Spain.

In Mallorca, meanwhile, the hope was that being an island would offer a natural defence. And this may well have been the case had it not been, and you might have guessed it, for some fraudulent activity. Banned American rootstock was imported. That was to be the cause of what started in May 1891.

The paper ‘La Almudaina’ broke the news on June 6, confirming that phylloxera had been found in Algaida and Llucmajor. In less than a year, the largest wine-producing area at that time (the Llevant) was being ravaged. So were other regions. But this illegal import might not have had the devastating impact it did, had it not been for what was to prove to be disastrous agricultural and economic short-termism. 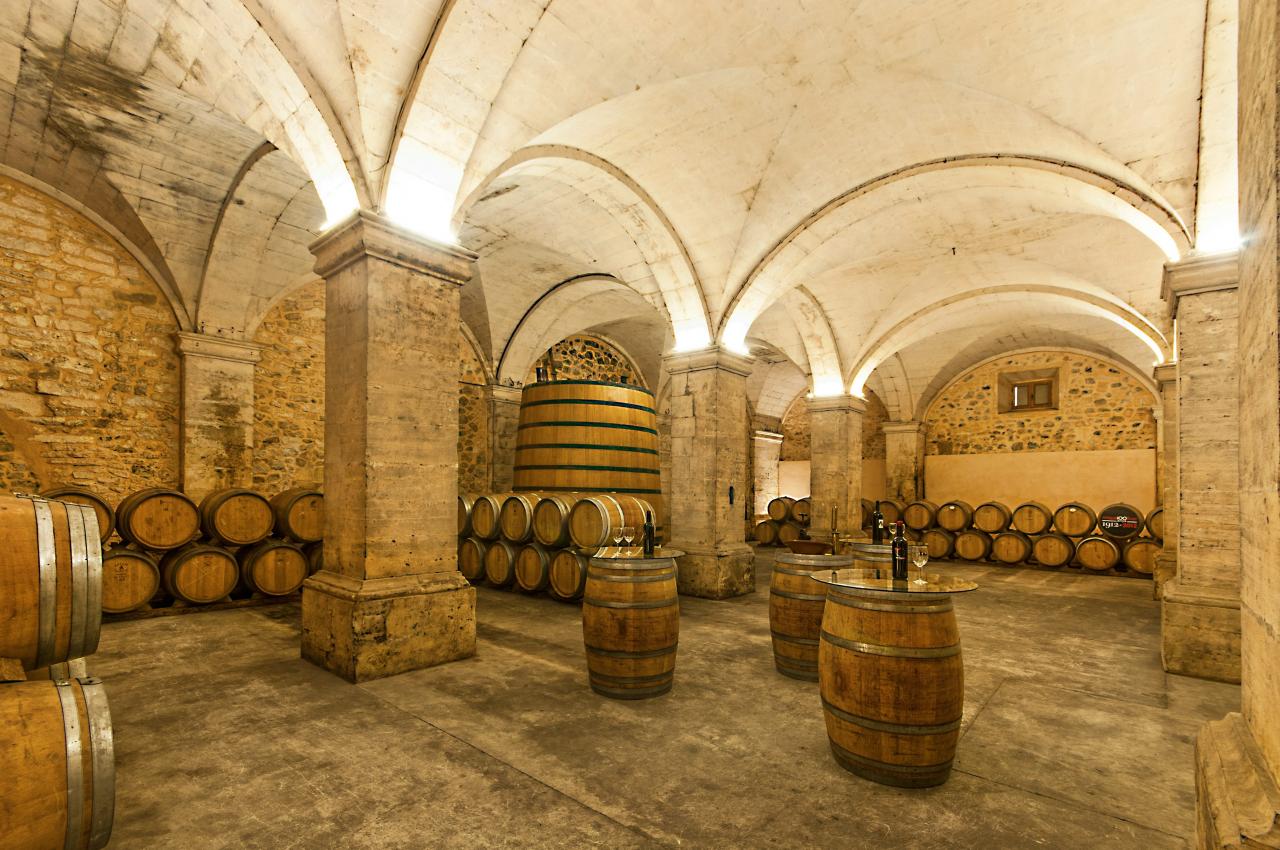 Because of the impact of phylloxera in France, Mallorca’s wine producers and farmers cashed in. Demand for Mallorcan wine went through the roof. Small owners, large owners; they all chased wine gold. Land for wheat was given over to vineyards. Carob and olive trees were uprooted. There were warnings aplenty against such a focus on one product, especially if the worst were to happen and phylloxera took hold. It did.

The French, who had been the prime movers in the demand for Mallorcan wine, now looked to defend a slowly recovering wine industry by applying increased duty on the Mallorcan imports. The island was therefore affected twice over. Wine production had reached as much as 517,000 hectolitres per annum, when it had only been some 5,000 in the mid-nineteenth century. By 1899 this was down to 18,000. Between 1900 and 1909, it was practically zero.

The devastation went further than just the vines. Work, poorly paid as it was anyway, disappeared. The rural poverty was to provoke emigration and a depopulation of some parts of the island. It was a plague from hell, which some commentators have suggested wasn’t as bad as has been made out. But it was bad enough, and fraudulent activity and the misguided concentration on one product were to blame.