Nan’s Day Out to the village of the stars

Costitx has its own Natural Science Museum | Shirley Roberts

A trip to a bit of ‘slow living Mallorca’ was my destination this week. I crossed over to the Pla from Inca and headed along the rural beauty of flatlands Mallorca. A right turn took me in the direction of Costitx and a climb began. Yes, a hill with a village on the top is a rarity in these parts, but it was there. The minute you start the climb the views change and all of a sudden it is one of those ‘you can see for miles and miles’ moments.

The view from some points in Mallorca just has to be seen to be believed. I suppose the air and view from Costitx shouldn’t be a surprise. Many come here for the dark night skies and the stars.

Costitx is a very old, small village with its life being derived from agriculture and grape and cereal crops. Many of the houses are owned by the same families who have always lived in this idyllic spot. Past generations argued about parishes and eventually, in 1695 Costitx was granted its own parish and the Church which stands proudly in the square. 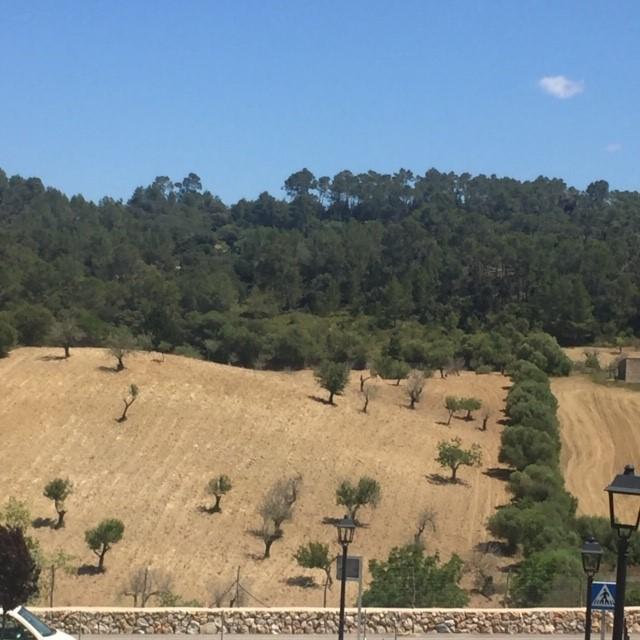 About 1500 inhabitants now in this place which is loved by families, small children and those looking for an idyllic country life. It has a Church, a nursery school, a primary school, 2 bars and a small supermarket. This is the heart of the place but is by no means the whole story. The town attracts walkers, cyclists, archaeology enthusiasts and budding astronomers.

Astronomy is a very important subject round here as the light pollution is such that the clearest view is available from the top of the ridge and many come to gaze. Costitx is the home of the Balearic Islands’ impressive Observatory and Planetarium, which opened in May 1991. 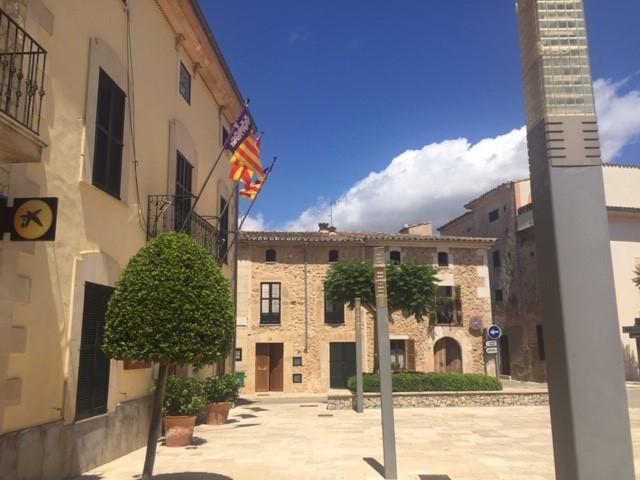 It had a complicated history regarding government funding and support and these days the open days are run by committed volunteers. Check their website for opening times and prepare for some serious stargazing. CamÍ de Son Bernat, 9, 07144 Costitx, Illes Balearics. Phone: 608 39 86 07.

Costitx has its own Natural Science Museum which also hosts a café and a swimming pool. Don’t let the sleepy appearance of this village put you of, there is serious intelligence and research going in this place. The Museum is situated on the first floor of the Casa de Cultura (Cultural Centre) in Costitx village. 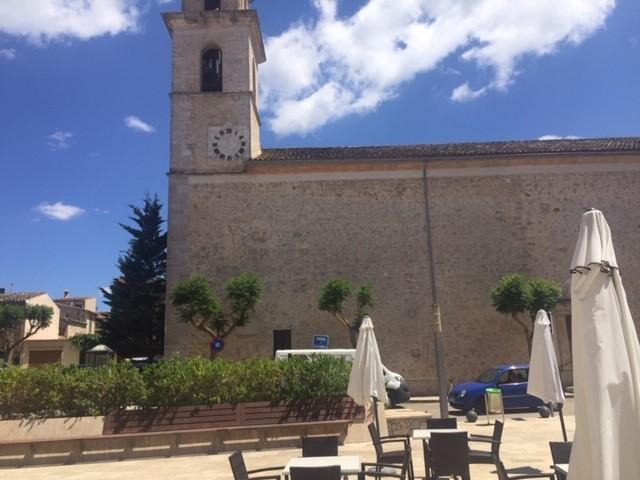 For more information, call +34 971 87 60 70
Costitx is one of the areas in Mallorca with most archaeological sites per square kilometer. Most of these sites are scattered over the countryside surrounding the village, many of them on private ground. There is, however, one of them that stands out significantly, and is on public ground, the Santuari de Son Corró. This prehistoric temple was discovered by a farmer, who found it in the woods along with three bull heads of bronze. All of the archaeological excavation works done in the area has taught us much about the life on the island more than 4,000 years ago.

To sit in the square on a Monday afternoon with two other people in the whole place was an absolute delight. I left before the children all tumbled out of school and residents returned from work. I am sure it is then, when it gets its ‘lived in’ feel. 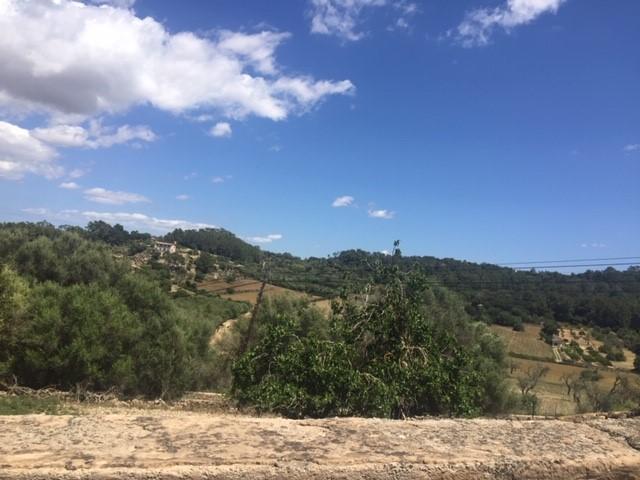 The fascination of all these wonderful inland, hidden places, is their proximity to Palma, beaches and the mountains. The idea that municipalities came to blows in the 1600’s about making Costitx its own Parish is a real eye opener. That is what the people of the time considered very important. Mallorca is a small island of many parts and in the course of a year there is time to discover them all. As the season gets hotter the day trips have to be made with early morning starts. Madness to trudge around in the middle of the day. That is the time for a shady lunch or under an umbrella on the beach.

I descended on the flatlands again to make my journey home. Picked up the motorway at Inca and then skirted the back lanes of Bunyola and joined the traffic heading for Soller. Traffic is our word of the day as we now have it back in our lives. ‘Slow living Mallorca’ is still with us but with a few more cars now that visitors are finding us again.