Explore some of the hiking routes in Mallorca

Hiking is one of the most popular activities in Mallorca and there are many, many routes to help people discover corners of the Island that they’ve never seen before.

It’s also important to know what you’re letting yourself in for, so here’s a sample of some of the easy, moderate and hard routes on offer: 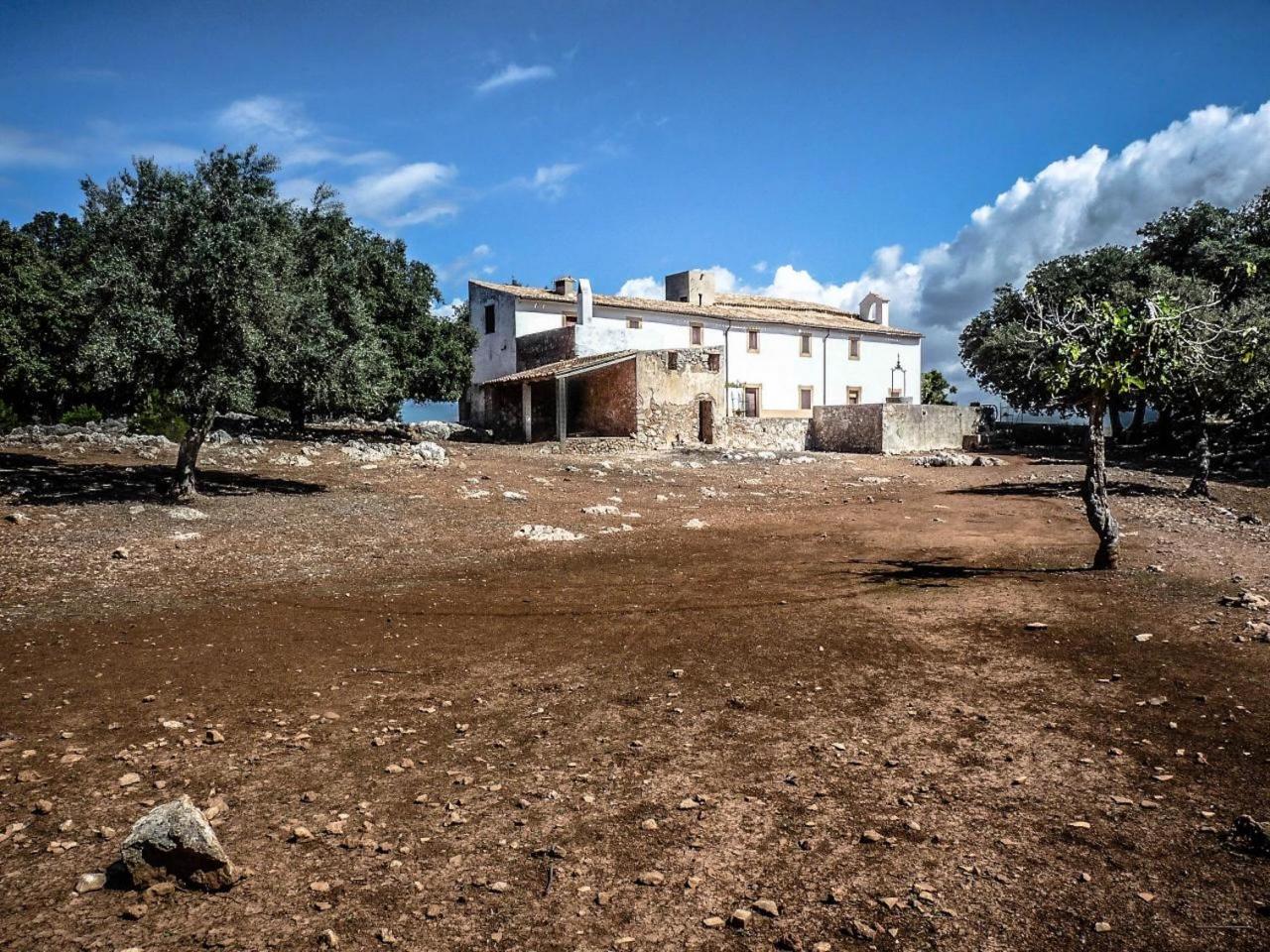 This is a mountain route that involves a moderate climb, but it’s well worth it because the views of Palma from on top are unbelievable.

When the lady of Son Ferrà died in 1931, part of the forest on the estate was donated to the Discalced Carmelite brothers religious order, so that they could build a hermitage. The 6 kilometre long road that connects the town with the Ermita de Maristel·la was laid in 1927 and listed as ‘Road for wheeled traffic’ by Esporles City Council. 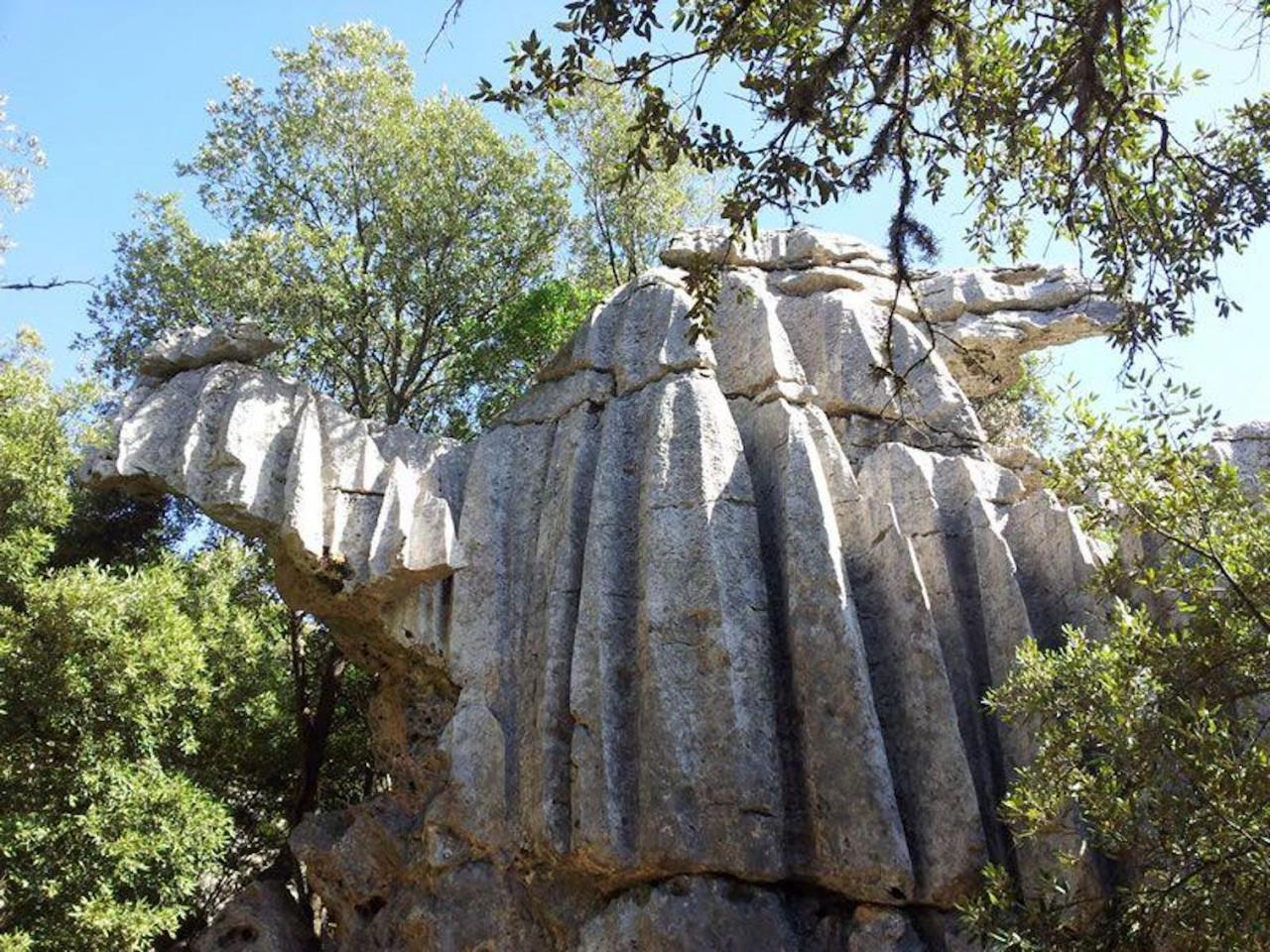 The route from the Lluc Monastery to the famous rock known as ‘Camell’ is one that can be easily navigated by the whole family. It takes about an hour and there are beautiful views along the way.

It starts from the football field near the Lluc Sanctuary. Look for a small sign and a wooden bridge towards 'Sa cometa dels morts’, follow the path to the esplanade, where you’ll see signs for 'Es Camell’. 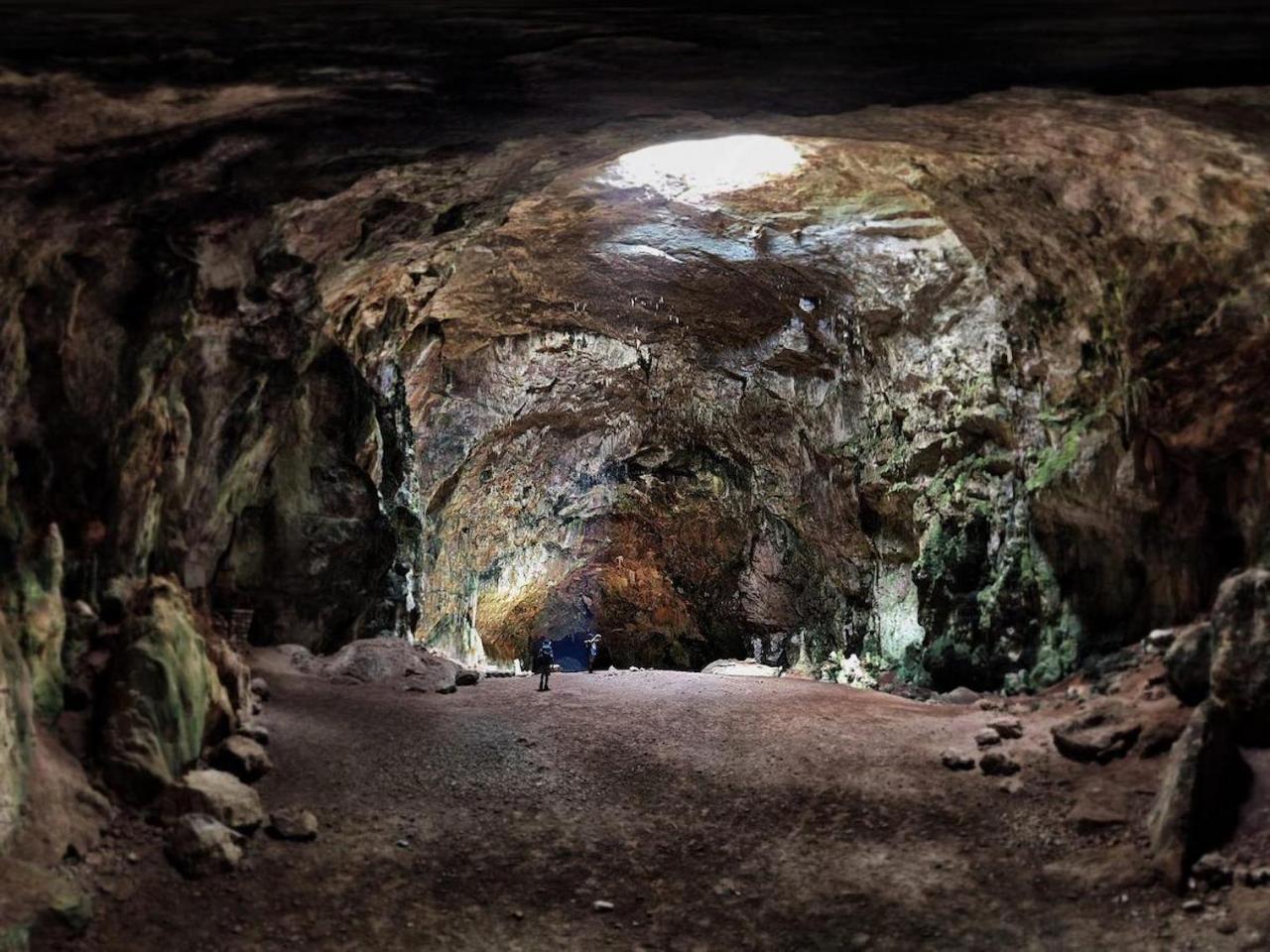 This route starts at Son Perot farm and takes about two hours, depending on how many times you stop to take in the spectacular scenery and admire the waterfall. It ends at the cave of S'Avenc de Son Pou which has incredible stalactites and stalacmites. 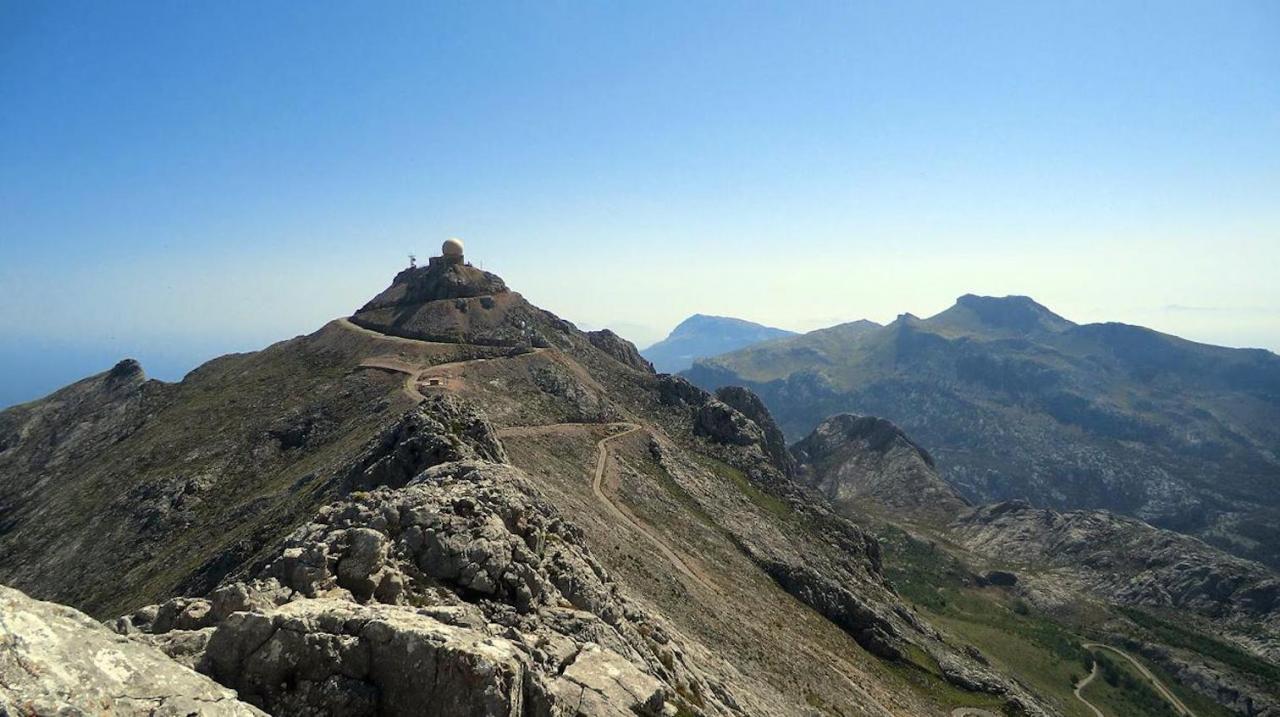 This is one of the highest points in Mallorca and it’s a tough route, so you need to be pretty fit and well prepared to reach the top, but you won’t regret it because the views from way up there are really worth unique.

The path starts from the Infocentre de la Serra de Tramuntana in Lluc and you’ll have a bit of a climb to reach the plateau. A narrow, rocky path leads to the summit of Massanella at an altitude of 1,365 metres and once you’ve got your breath back and scanned the scenery a few times, take the route back down the mountain which leads to the start of the monastery route through a huge forest. 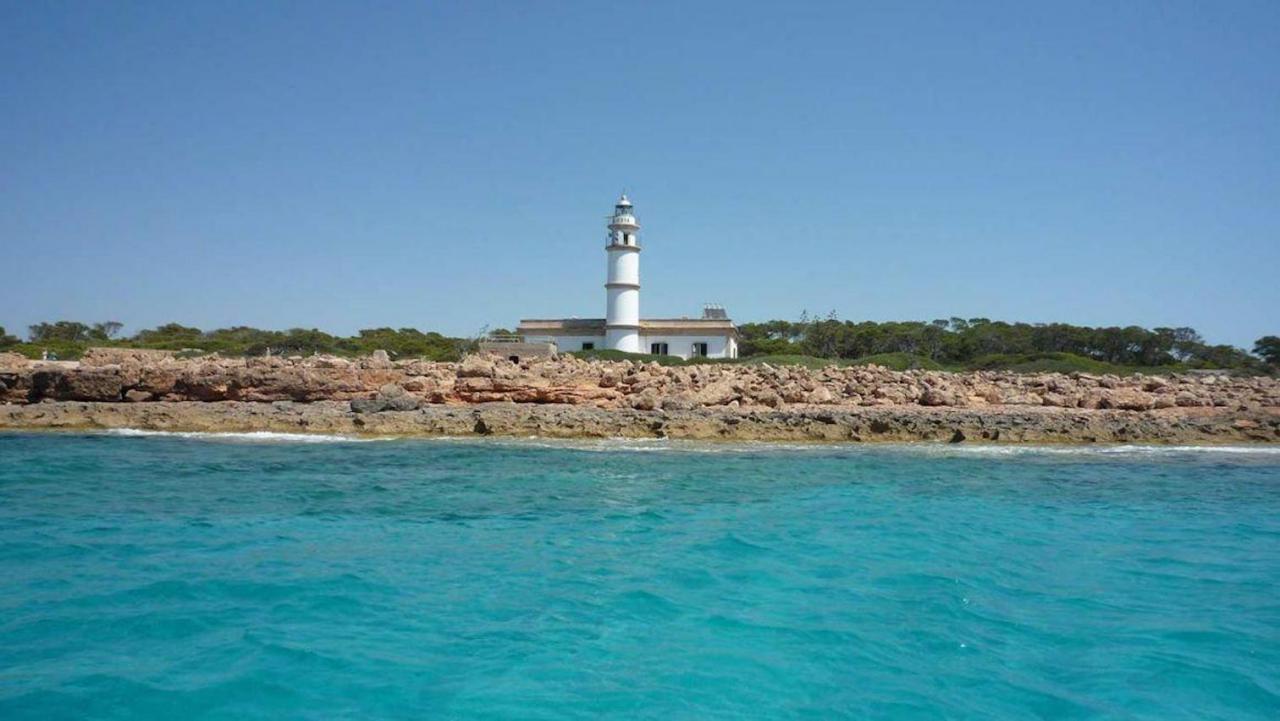 This is one of the most beautiful routes on the Island and it’s suitable for people of all ages and fitness levels.

It’s on the South coast of Mallorca, which is home to some of the Island’s most spectacular, white, sandy beaches and crystal clear waters, such as Es Carbó and Es Caragol.

It’s probably best to go to the Lighthouse by car and when you get there you’ll see a narrow path in front of the lighthouse that runs north-west towards Colónia de Sant Jordi. The 8 kilometre long route through rocky coastline, sandy beaches and pine forests takes around two hours. 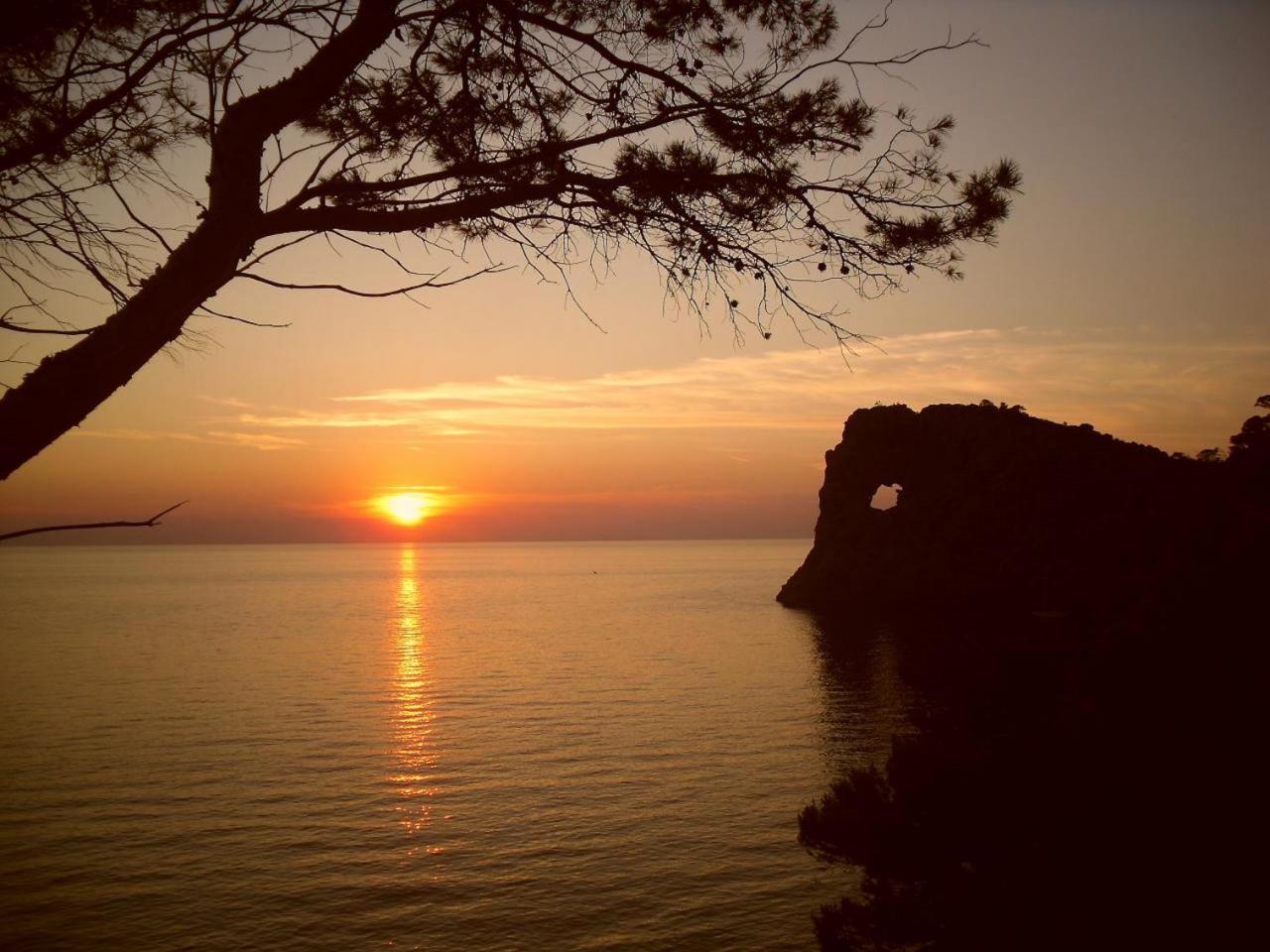 This is one of Mallorca’s classic easy routes with impressive views and it’s suitable for adults and children.

From Valldemossa, take the Deya road, go past the Hotel El Encimar and continue to the entrance of Son Marroig.

The route begins from the famous Son Marroig viewpoint, which is also known as El Galliner and is a highly popular site for weddings.

Leave the viewpoint on the right and you’ll see a gate and a path. From there, the route runs downhill amid a patchwork of stunning countryside dotted with olive groves. There are plenty of viewpoints along the way and it takes less than an hour to reach the end of the route where there’s a small port. 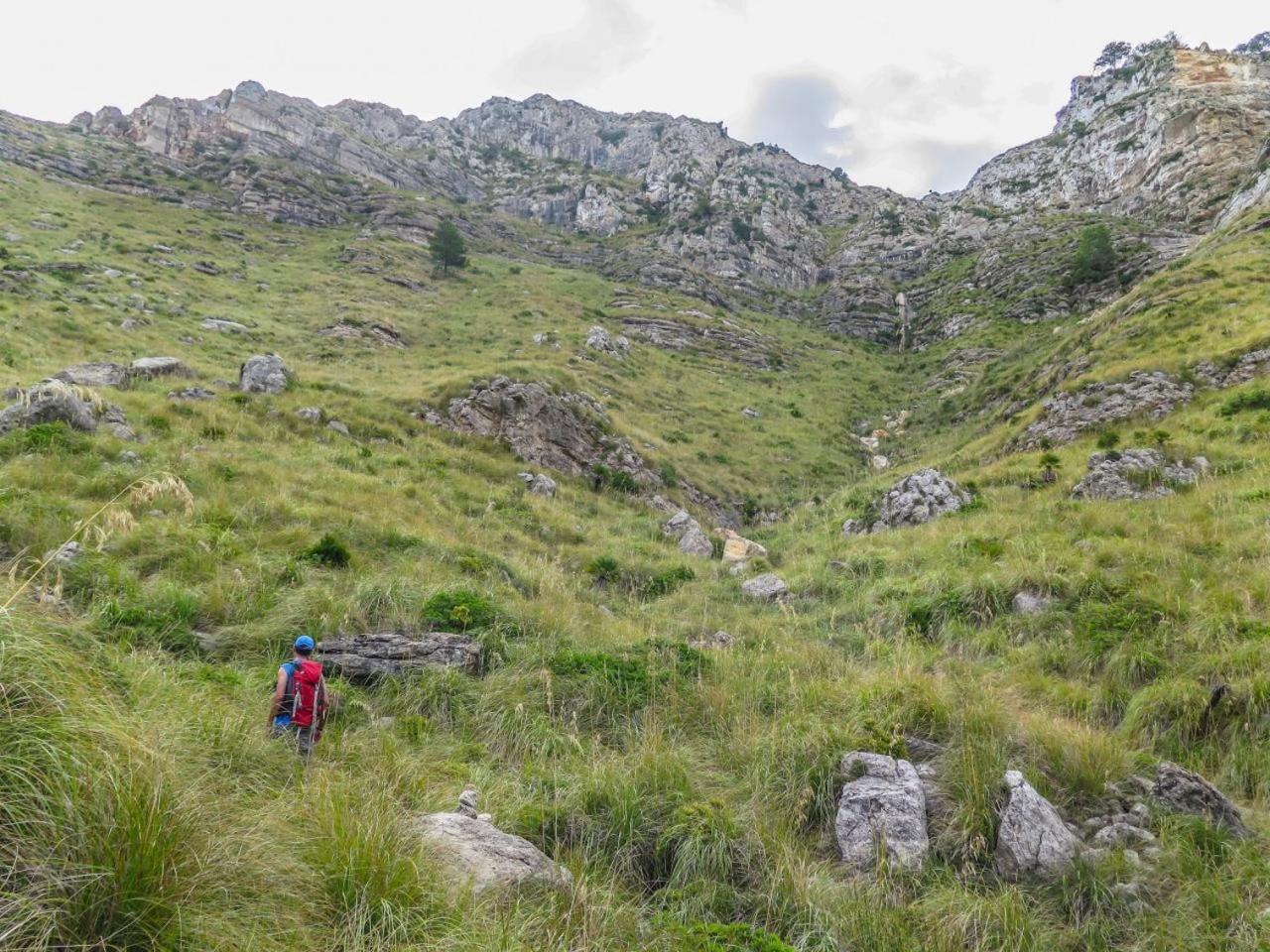 The Puig de sa Tudossa route starts from Artà and passes through the ruins of an old army camp with gorgeous views of the Bay of Alcúdia.

The refuge of s’Arenalet is on the shore and you might want to rest there for a little while before tackling the rest of the route which is uphill all the way and worth every bit of huff and puff to see the fabulous views of Minorca up top. This route is 19.7 kilometres long and usually takes about 6 hours. 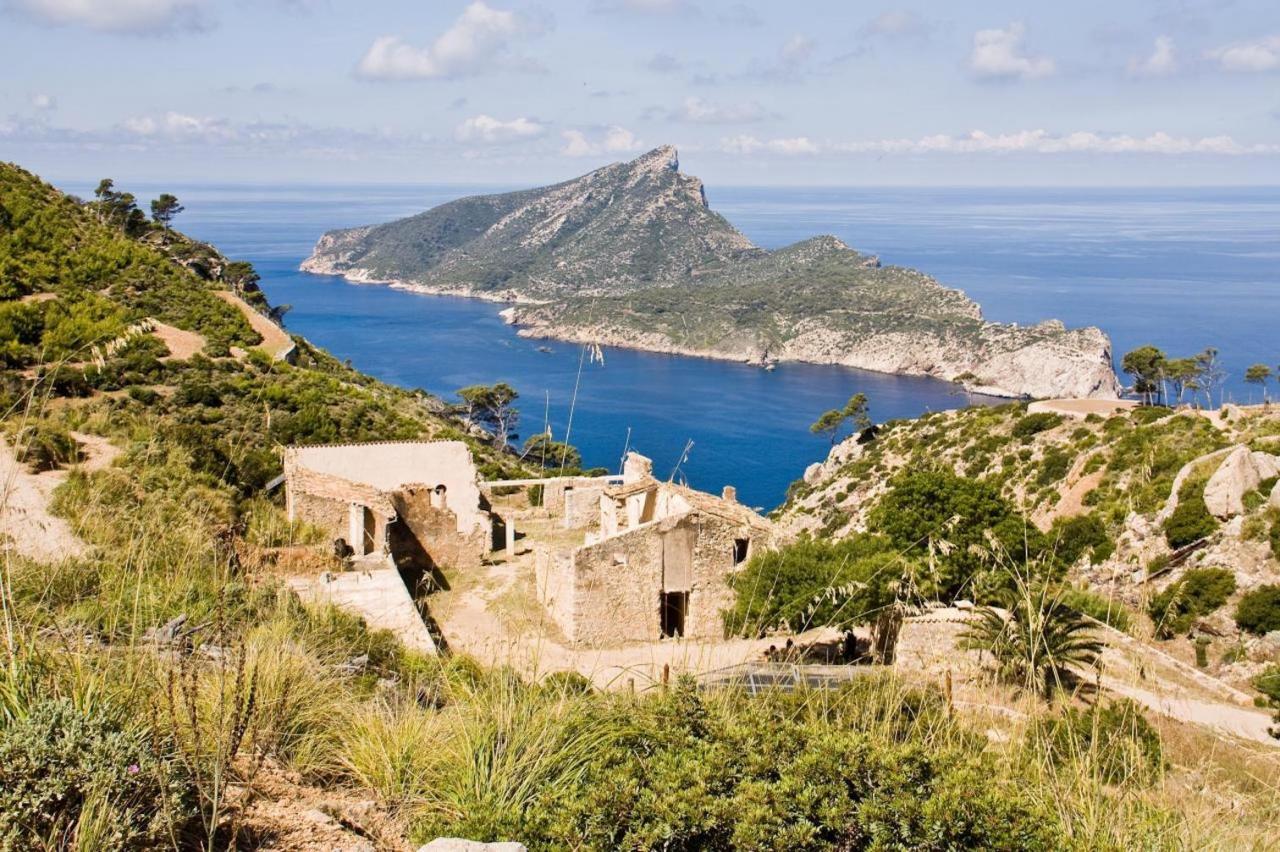 The 10 kilometre long hiking route from Sant Elm in the west of the island to the ruins of the Monastery de la Trapa offers incredible views of the sea and the Island of Dragonera.

The monastery is the perfect place to take a break before continuing on to Cap de Fabioler and its spectacular 400-metre-high rocky shoreline.

In the summer, hikers can return to Sant Elm by boat and enjoy a rest stop at Dragonera.