Focus on cars: Starting Over

They can and do look wonderful and they drive even better

When we last met up mid December 2020 the plan was to reconvene in early spring. Little did we know that almost six months would pass before we were able to meet again. And everyone was rather pleased to see each other at The Blue Nest in Port Adriano last week. The atmosphere was subdued to start, but very happy.

Unfortunately many are still unable to get to the island due to the various restrictions and complications of international travel.

However it wasn’t quiet for long, not that Koenigseggs are particularly noisy. It’s just
that the combination of a meaty motor and rather arresting looks does tend to make an entrance. For those of you not familiar with the brand, Koenigsegg is not a king’s boiled egg breakfast but a rather tasty Swedish supercar manufacturer. If you didn’t know, don’t worry, Koenigsegg is probably most famous for being largely unknown. 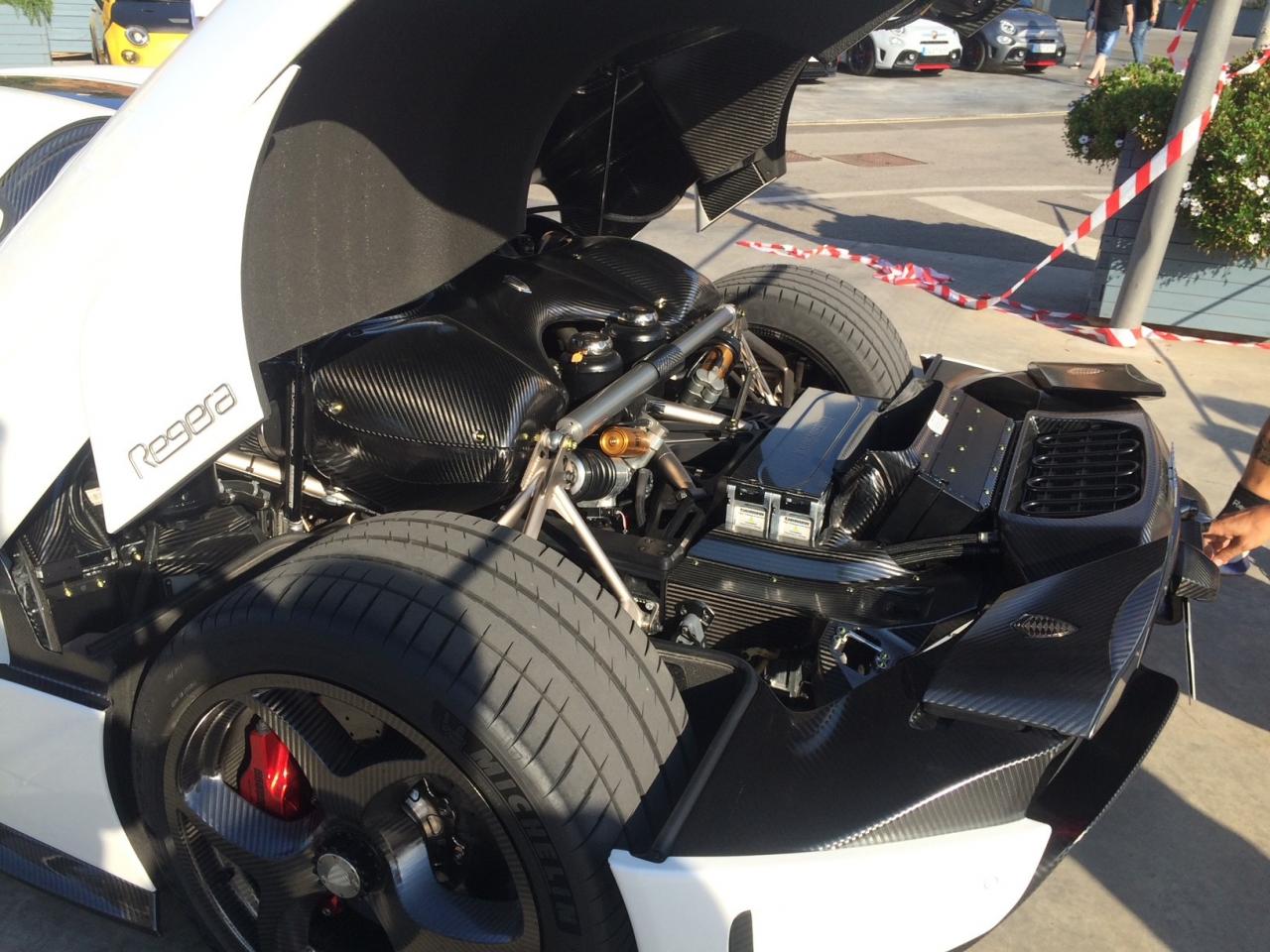 Set up in 1994 by Christian Von Koenigsegg, the mission was to produce a ‘world class‘ supercar. Judging from what I’ve seen, he’s achieved that aim. Mind you it does come at a price. The cheapest model in the range starts at €1.9mil with the Regera seen here a cool 2.1. I guess it’s got to be good for that. And it is, the detailing is stunning from the carbon fibre wheels upwards, a work of engineering art. And fast too, 2.8 seconds to 60km/h. That’s when your eyeballs feel like they’re being pushed back. 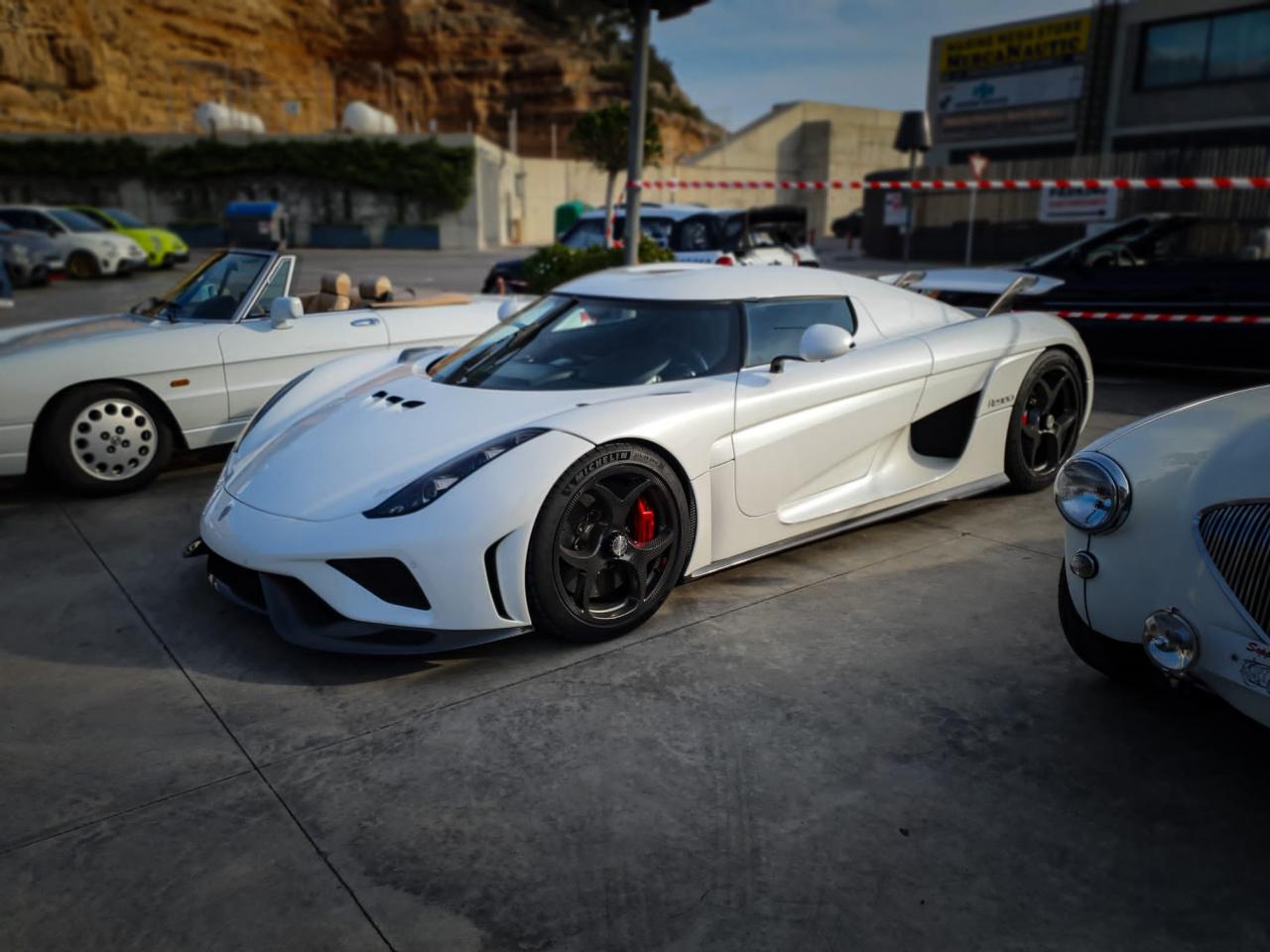 Propelled by a 5 litre twin turbo V8 with hybrid battery power to boost it even further, the power train produces over 1500hp. Probably more than sufficient for the Regera to live up to its name which means ‘to rule’ in Swedish. You certainly wouldn’t want to take a Regera on at the lights, unless you like being left behind big time. Or you were driving a Regera yourself. 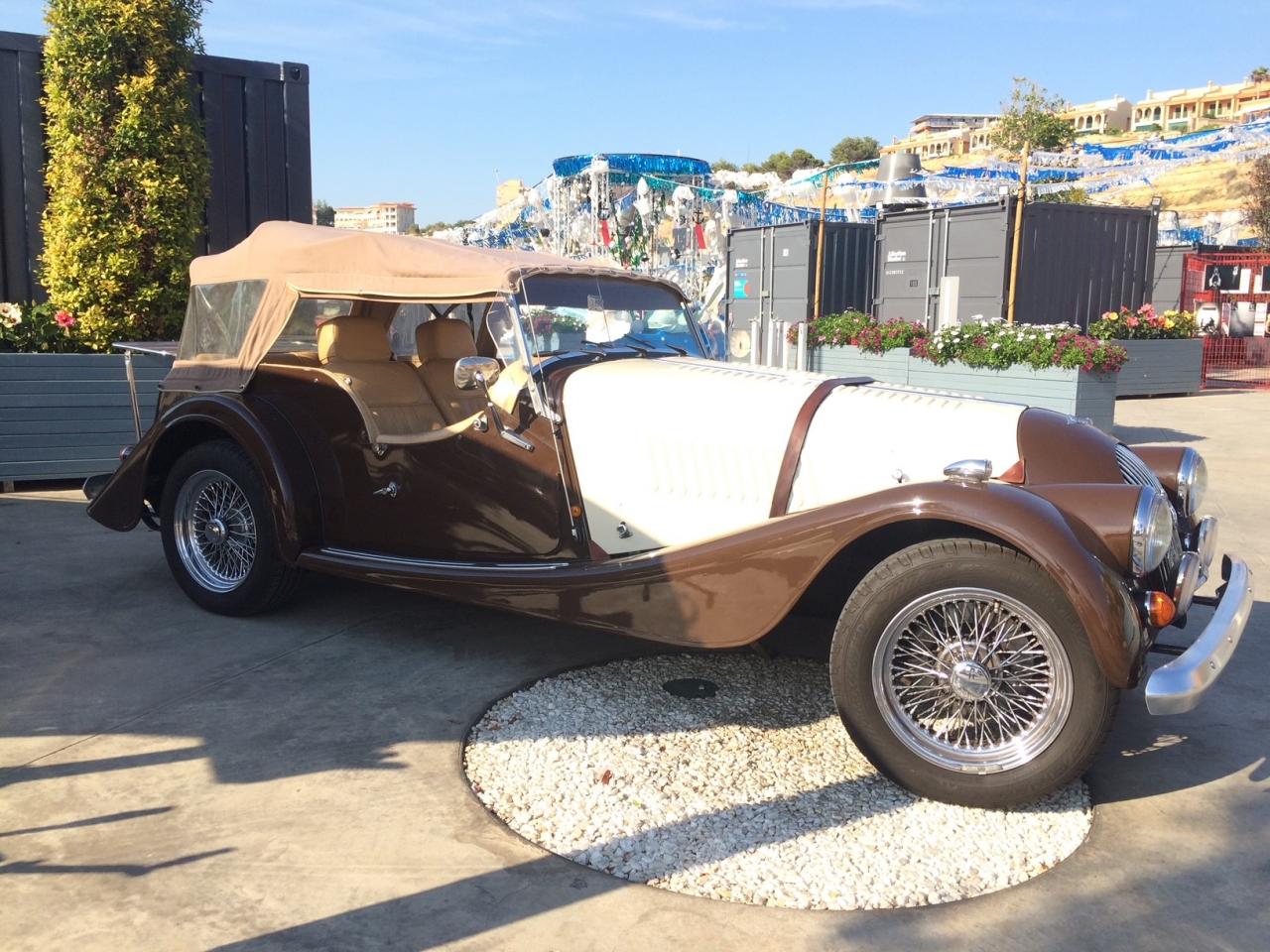 The Koenigsegg wasn’t the only fast machine around last Thursday evening. A brace of Fiat Abarths, a rally prepared Mini and a very quick Renault Megane Trophy made all the right noises too. At the other end of the scale, classics such as the Morgan Plus 4, Austin Healey, Corvette Sting Ray and Alfa Spyder showed that whilst supercars and pocket rockets are quick, automotive style belongs to the past. 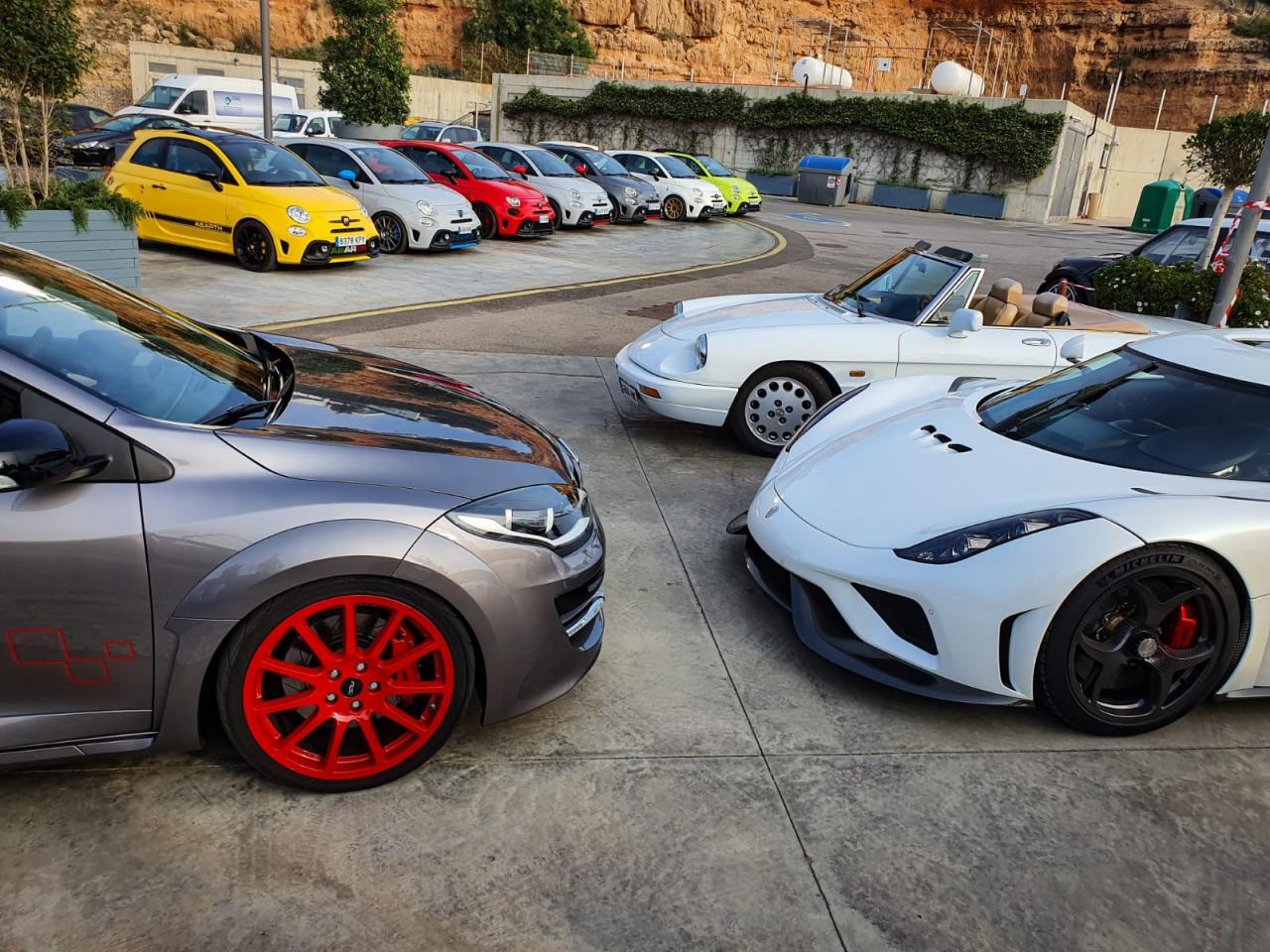 Somehow, and I can’t really explain why, cars shaped predominantly by advanced technology and efficiency are just missing that magic touch. They can and do look wonderful and they drive even better. They don’t break down much and don’t leak. But that magic touch which is a result of imagination transferred by pencil to paper, just isn’t there. Maybe that’s me, maybe I just like old cars. 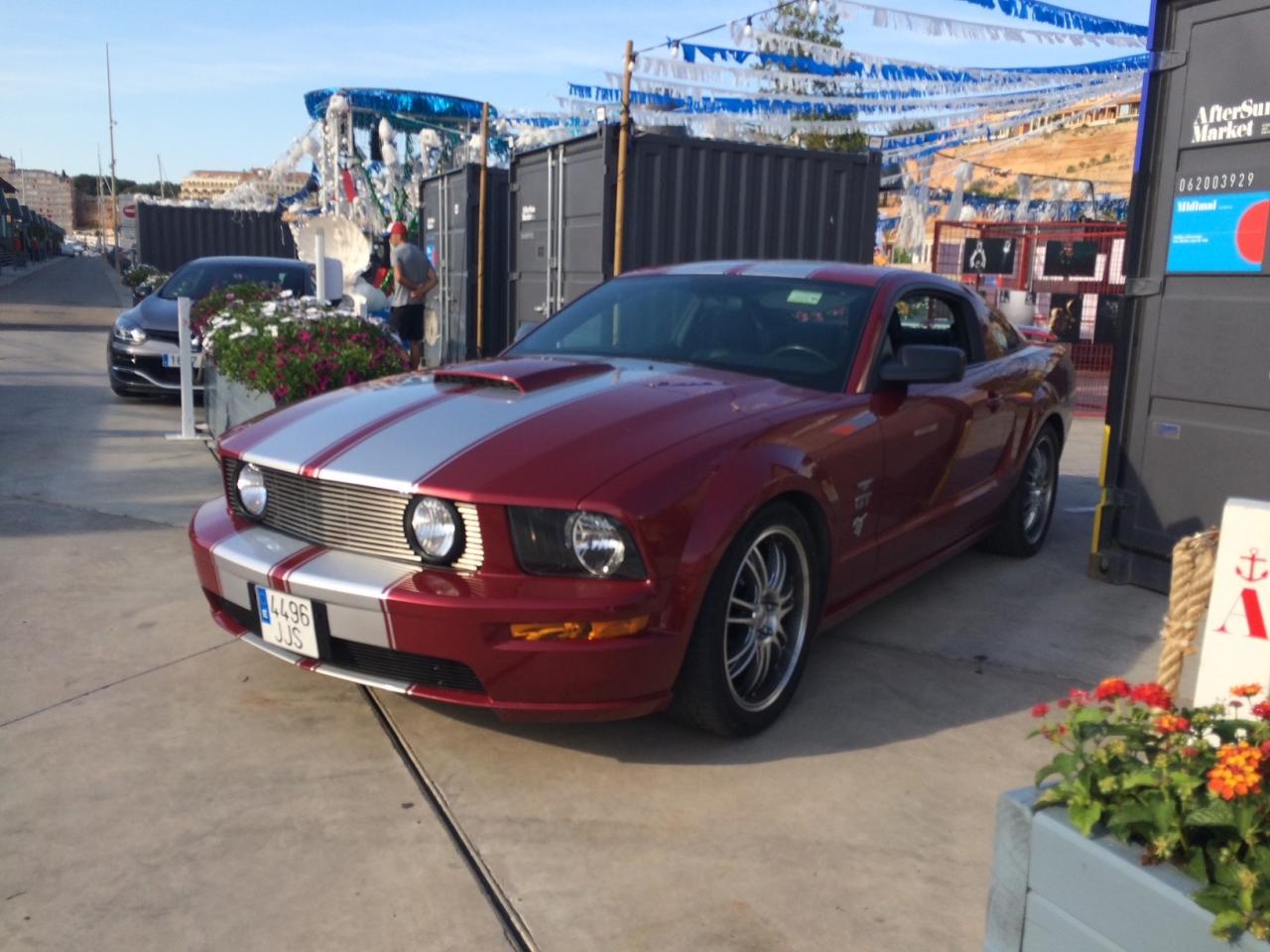 Enough of the rambling, the Thursday weekly meeting is on again amongst Port Adriano’s market stall containers which you can’t really miss in the photos. The market is open at weekends until the end of June. The meetup is open every Thursday from 18.00. By the way, the parking is free. So, if you have an interesting, classic or fun car, come along and join the party! 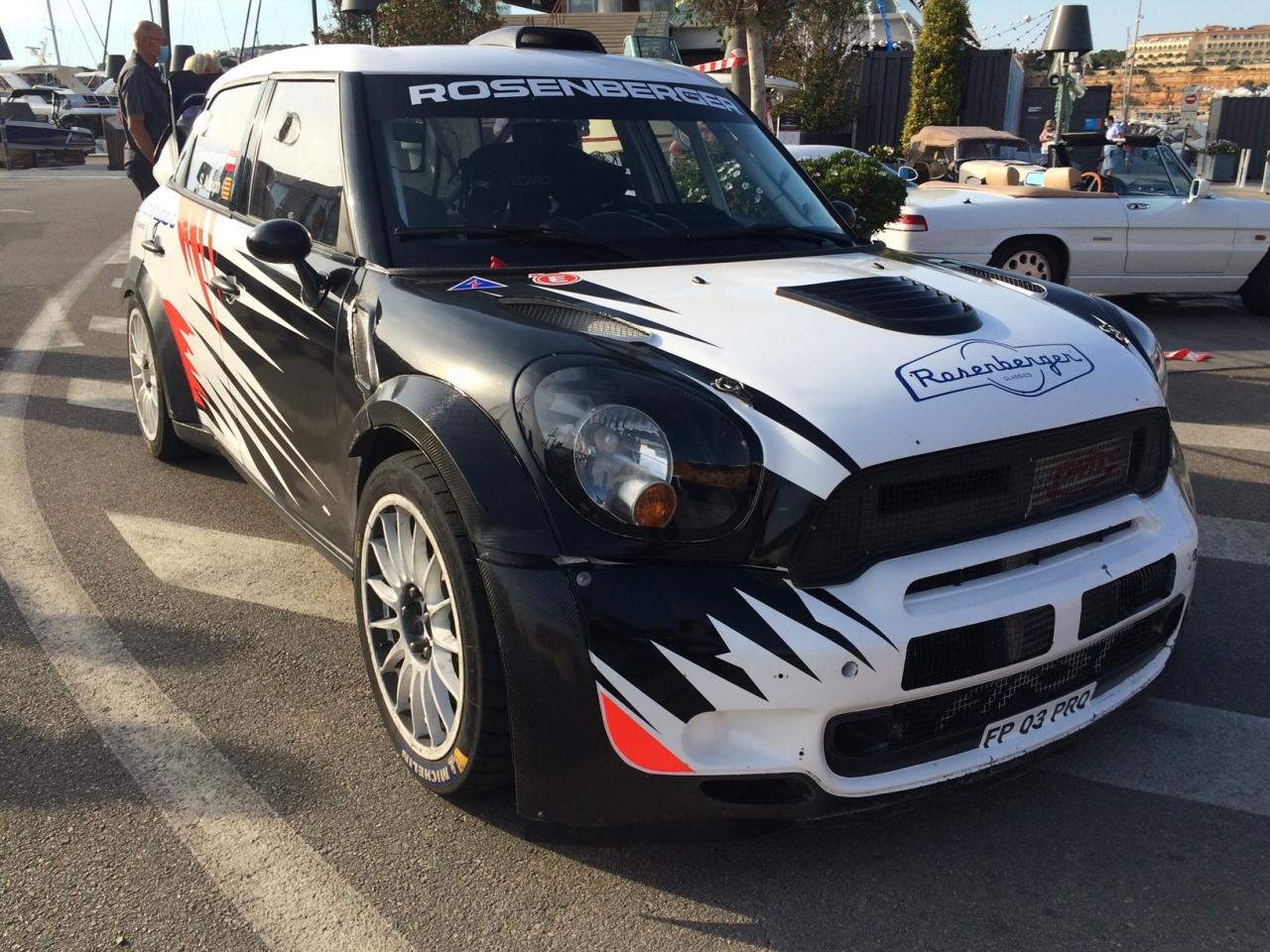 These cars are for extremely rich people. But they have failed to address the Climate Policy. Cars of the future need to run on HYDROGEN. All that comes out of their exhausts is WATER.