The joy of hiking in Pla de Mallorca

There are hundreds of hiking routes all over Mallorca and Pla de Mallorca is one of the lesser known ones. It has a good network of public roads, an active agricultural and livestock landscape and it’s a very safe environment.

The circular routes that Vibot Rutes carried out links 5 old estates between the town of Pina and Son Reus and is just over 10 km long. Three of the estate are still inhabited, but the other two are in ruins. 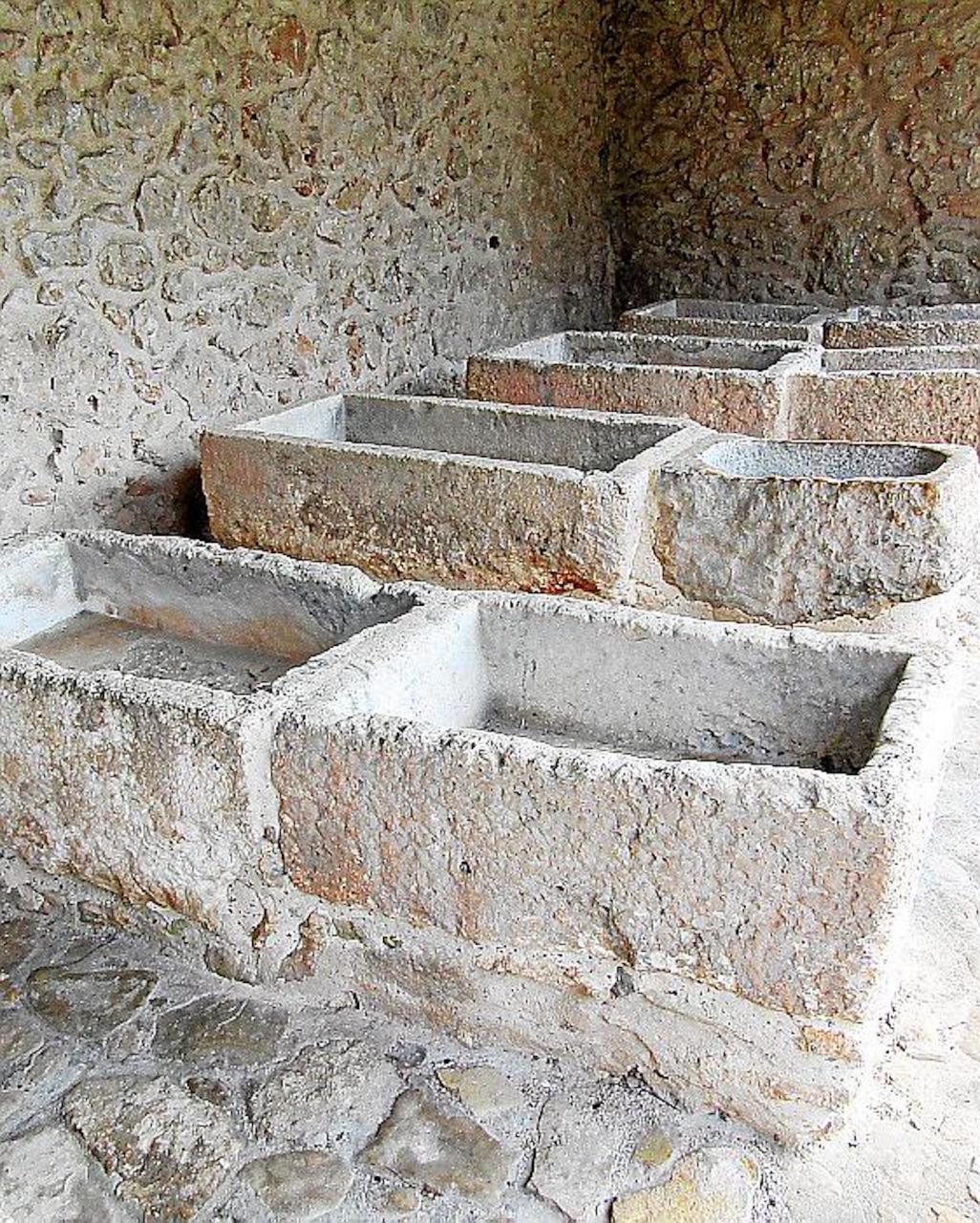 The route starts at the Font de Pina, or medieval qanat; an underground tunnel system to bring ground water, surface water and spring water to the earth’s surface. The fountain is covered by a vault, next to the old laundry and it’s one of the coolest, oldest urban spaces in the Pla de Mallorca.

The first section of the route takes hikers along the Camí Vell de Pina, which was once used by locals to get to Palma.

It flanks the small 17th century Son Moll Vell estate, which is owned by the Oliver family and the much larger Son Moll Nou estate that’s famous for its architecture. 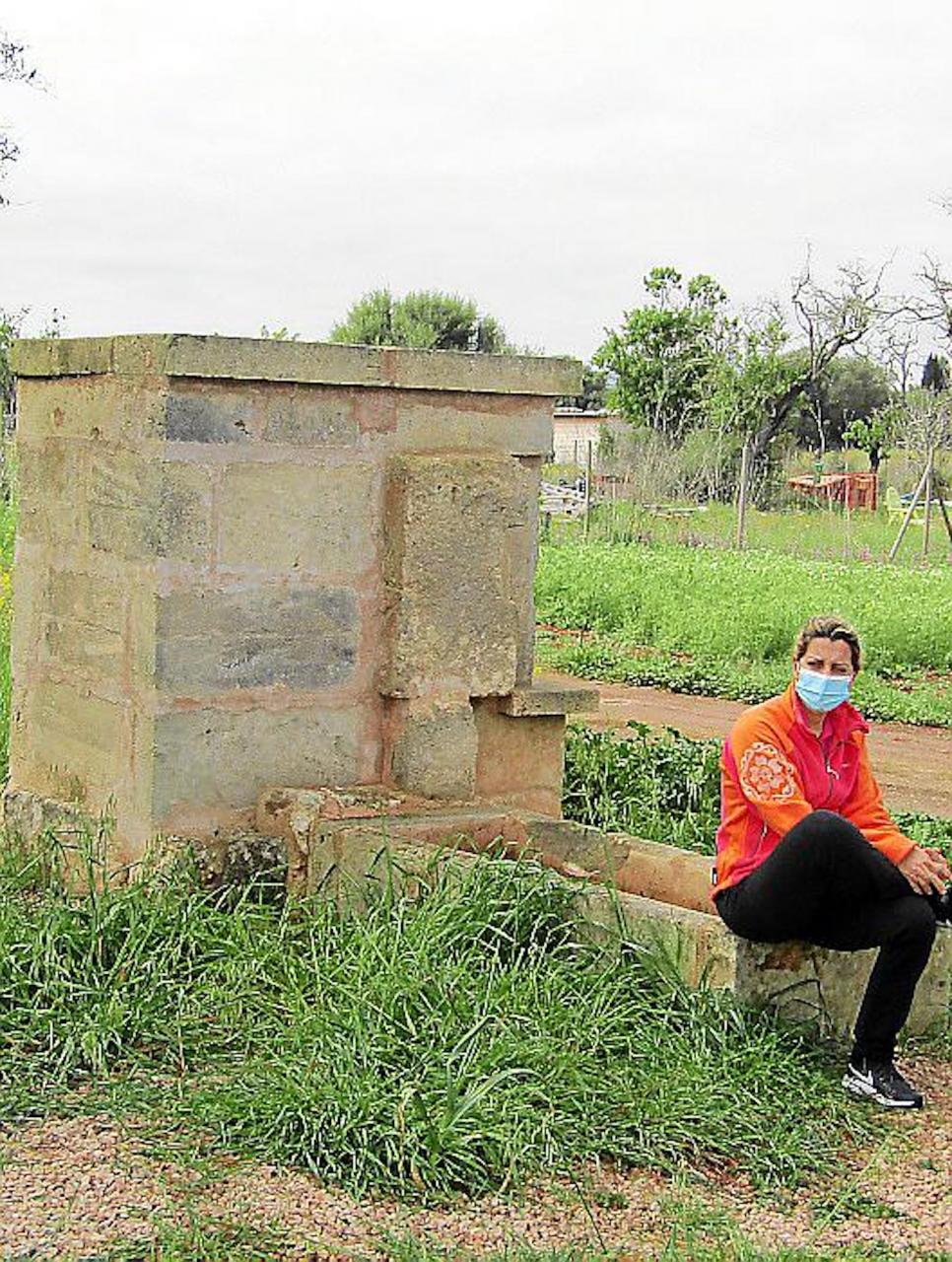 One of the most highlights on the Pou d’en Tries route is the legend that inhabitants saw a mysterious blue light coming from inside Son Moll.

The route carries on past the ruins of the Son Llubí estate, and the Son Maig estate which consists of 3 houses: Son Maig, Ca l’amo en Pere and Ca la Senyora Raconera. 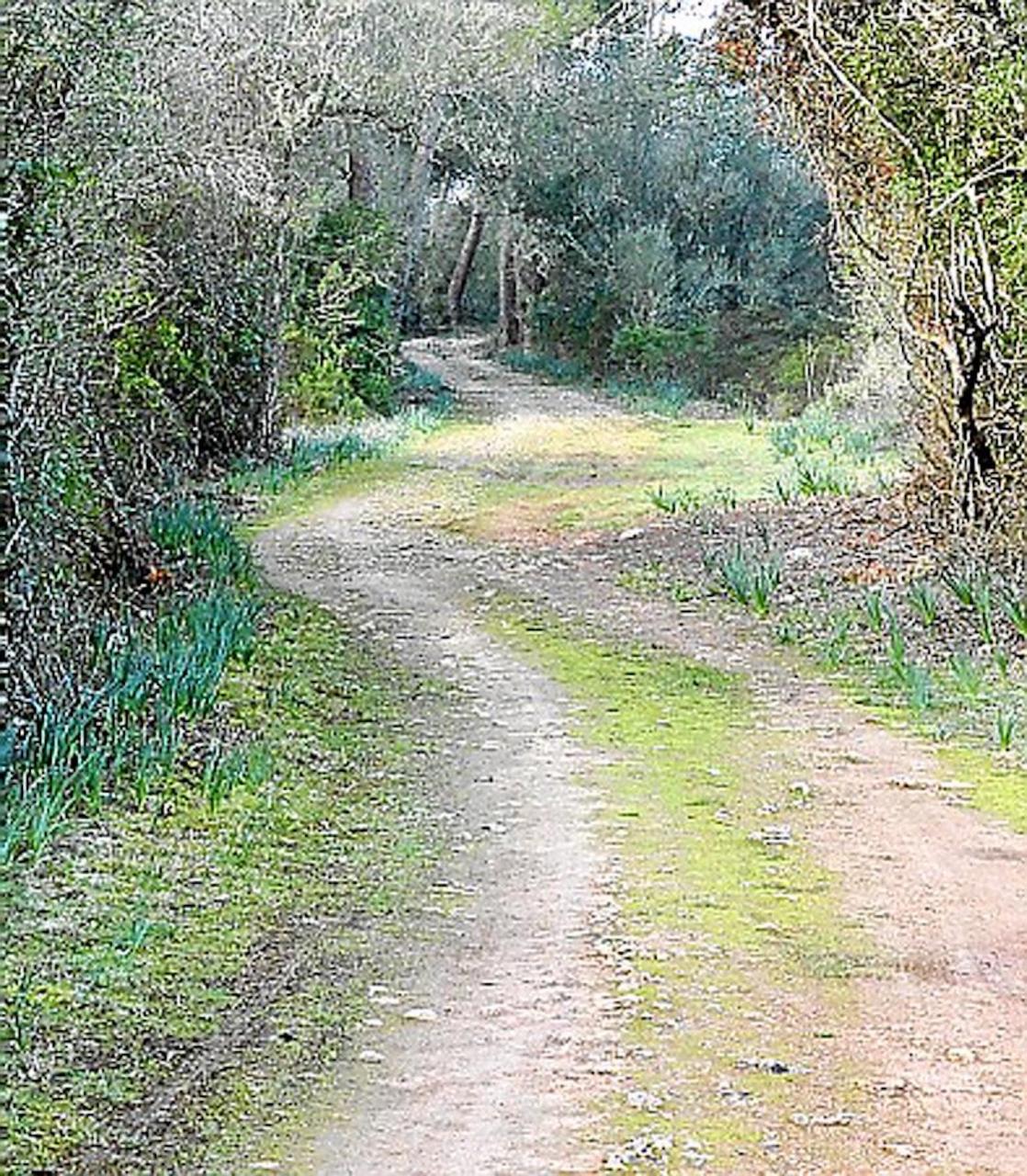 Hikers will return to Pina via the Son Reus houses on the old Butibalausí estate, on the opposite side of the Carretera de Algaida.

In medieval times this estate belonged to the Tortosa and Durbau families and later passed on to the Reus and noble families in Palma, such as the Berard family.

It’s an easy, pleasant route with a first-rate cultural landscape and a great idea for a family day out.

Madge | about 1 year ago