After more than a year of Covid restrictions and zero live music there is absolutely no doubt that concerts scheduled for this summer will be appreciated more than they ever were before.

Mallorca’s music calendar is fully loaded, so whether you’re into jazz, pop, rock, classical music or hip-hop there’s plenty to choose from. 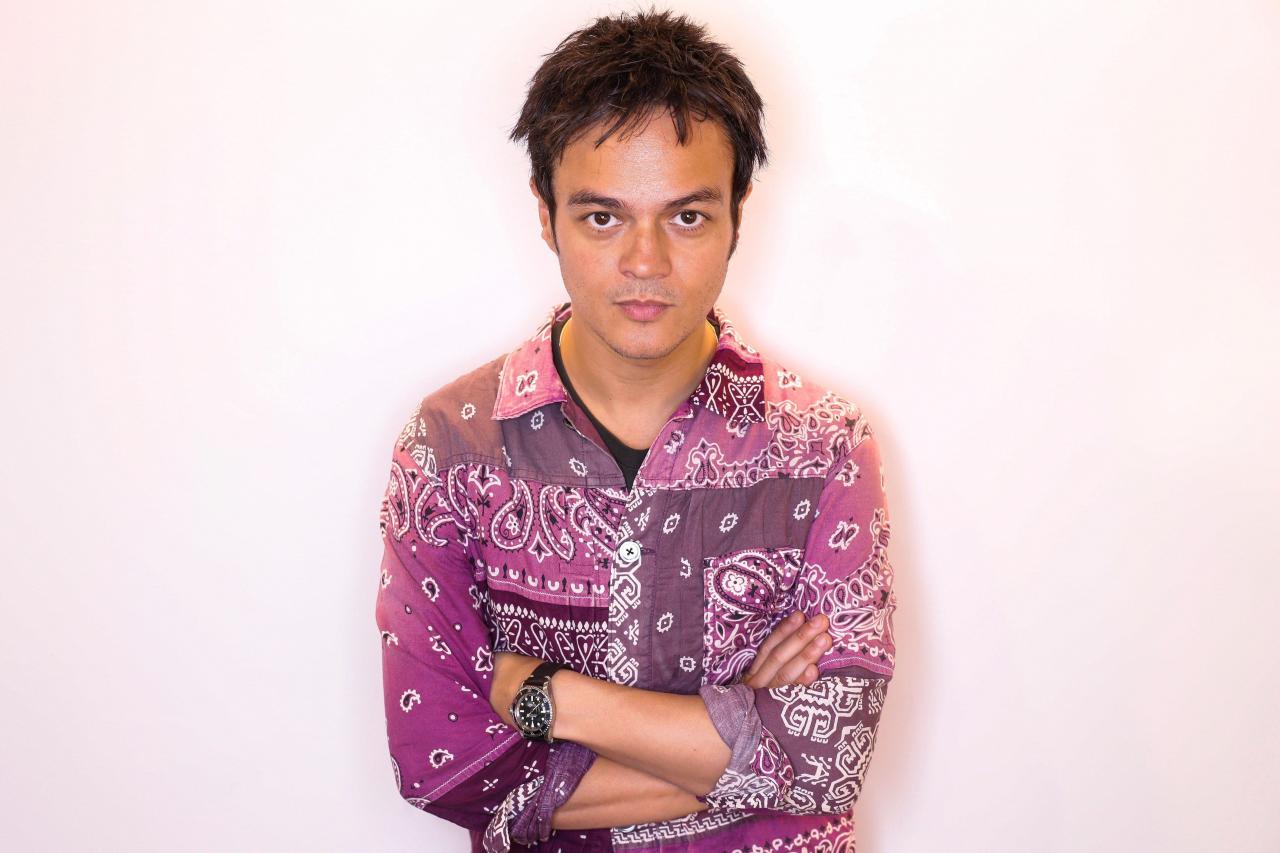 Thanks to faster vaccination and a decrease in Covid infections, the island is gradually getting back to normal and on Monday the Simfovents, Coup, Did, Musol and the Arantxa Andreu Quintet played at different locations in Palma.

‘Mallorca Live’ kicked off on Friday with performances by La Pegatina, Rozalén and Viva Sweden and in the coming weeks many more artists will take to the stage, including Sidonie. It was also the first time the Covid Digital Certificate was piloted in the Balearic Islands. 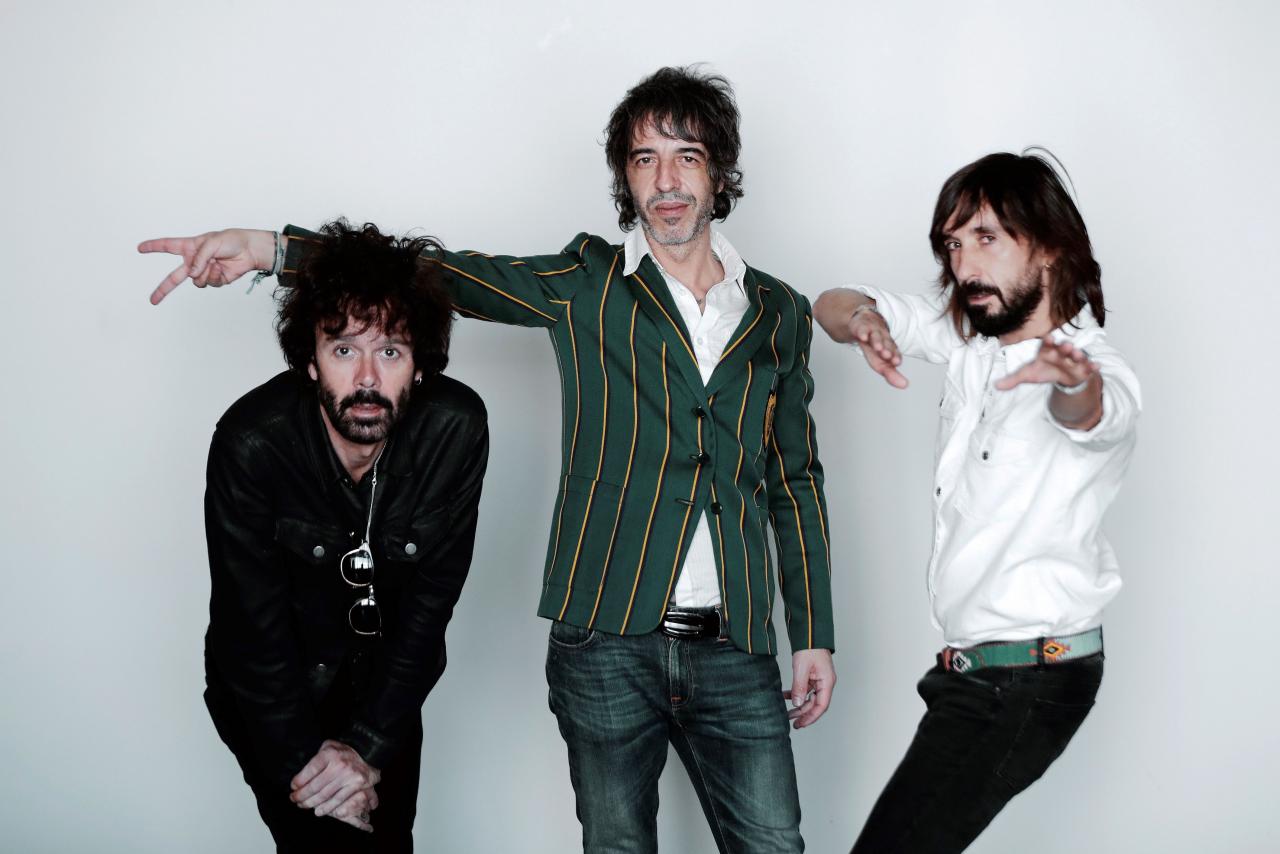 Spanish hip hop artist Rels B will perform on July 2; Prok on July 22; Jazz-pop artist, Jamie Cullum on July 15; Pop artist, Vetusta Morla on July 28, Aitana on July 29 and the Raphael experience will close the festival on July 30th. 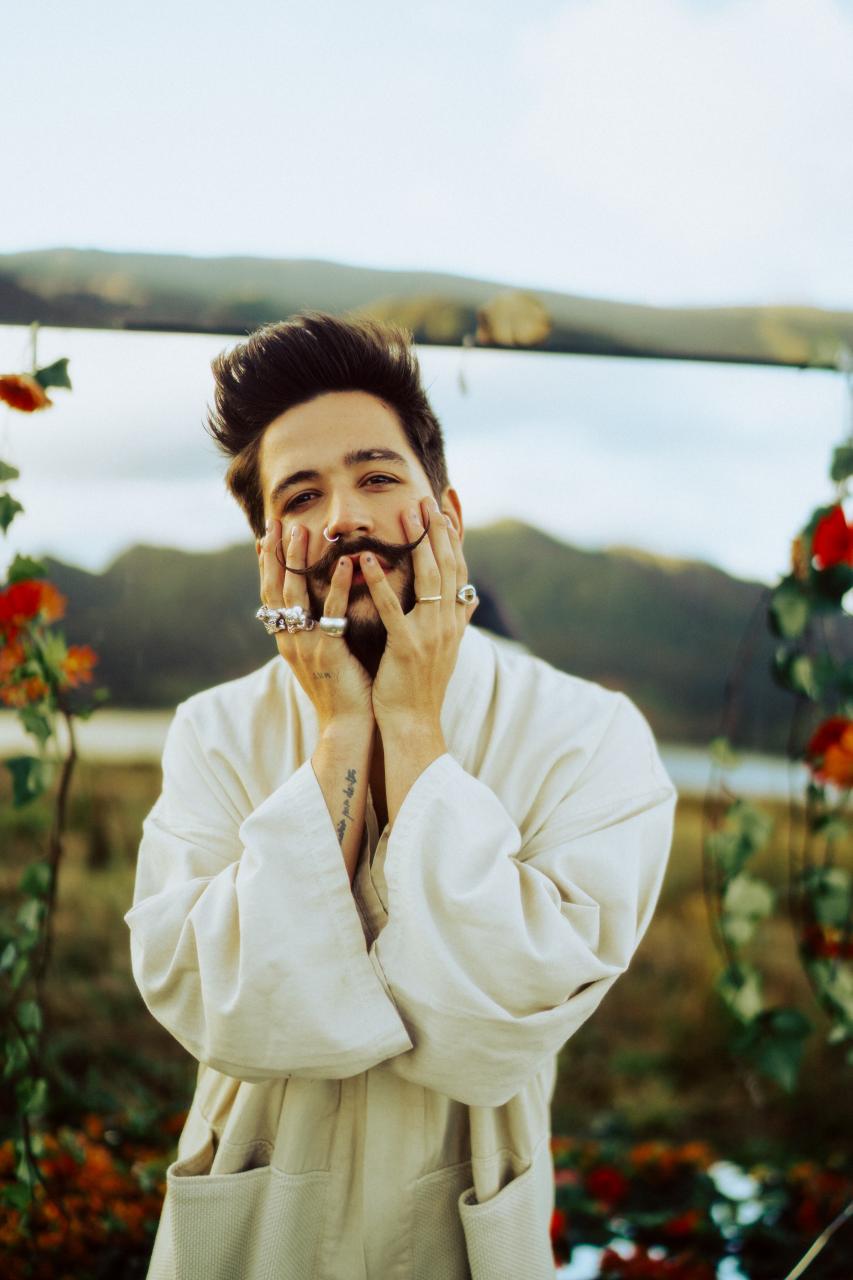 ‘Culture is Life’ at Son Fusteret will showcase Antonio Orozco on July 3, Novedades Carminha on July 17, Colombian singer, Camilo on July 20, Niña Pastori on August 21 and Vanessa Martín on September 4.

'MoboFest' is moving to Lloret de Vistalegre in the heart of the island and composers such as Maria Hein, Paul Vallvé, Cariño, the Peligro trio and Maria Jaume will perform.

The ‘Port Adriano Mallorca Festival’ will host The Dire Straits Experience with original band member, Chris White on July 31; Kool & The Gang on August 2; Van Gogh's La Oreja on August 7; Hombres G on August 13 and the Film Symphony Orchestra will close the event with a brand new show.

Mallorca also has a wide range of classical, jazz and folk music concerts coming up in the next couple of months. 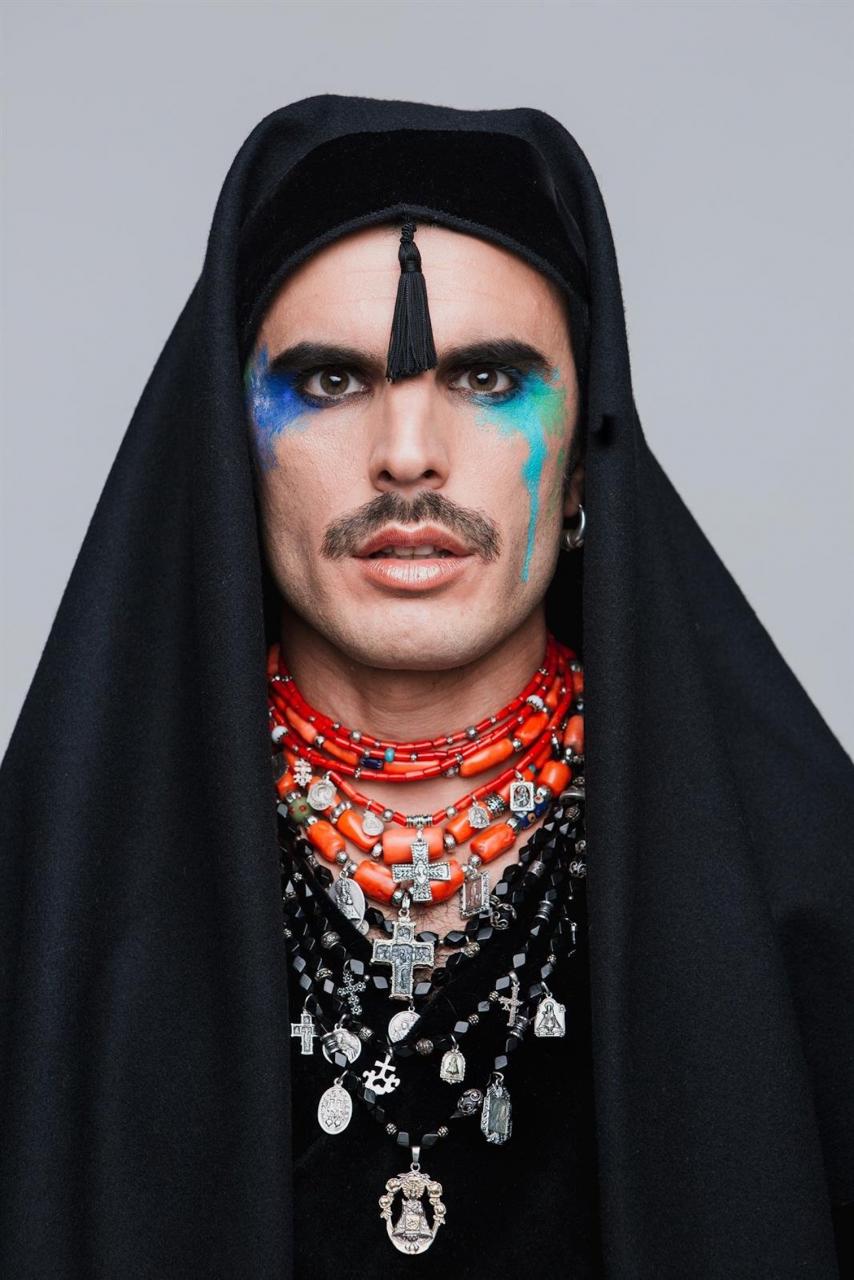 Clara Ingold and Rodrigo Cuevas will perform at the ‘Ponent Festival’ in Andratx on July 1 and during the ‘Atlàntida Film Festival’ which is scheduled to take place from July 26-August 1.

Get ready for the Port Adriano Music Festival

Cuevas will be joined by María Rodés at the ‘Filmin Contest’ on July 26 and other artists include, Mafalda on July 29; Morad on July 30 and Rigoberta Bandini on July 31. 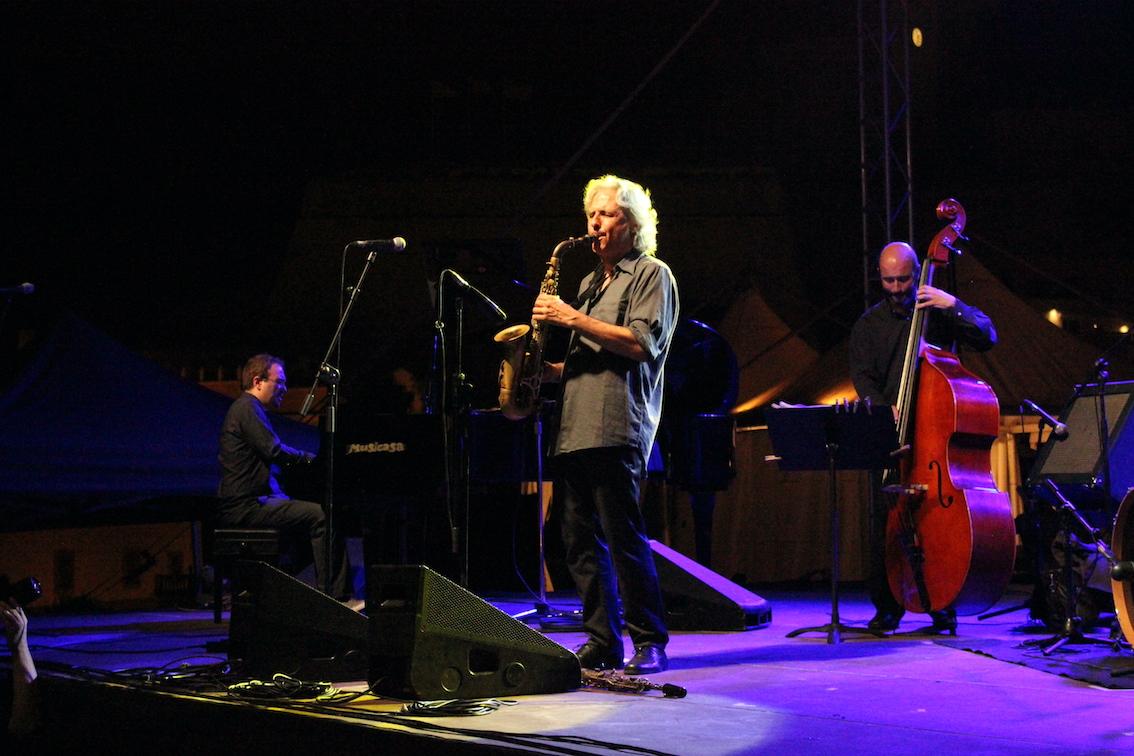 Other events to look forward to at Palma Auditorium include, The Mersey Beatles on July 3; singer Miguel Poveda on July 12; Nathy Peluso on July 15; a tribute to Queen with Break Free and María Pagés: Una oda al tiempo on September 17. 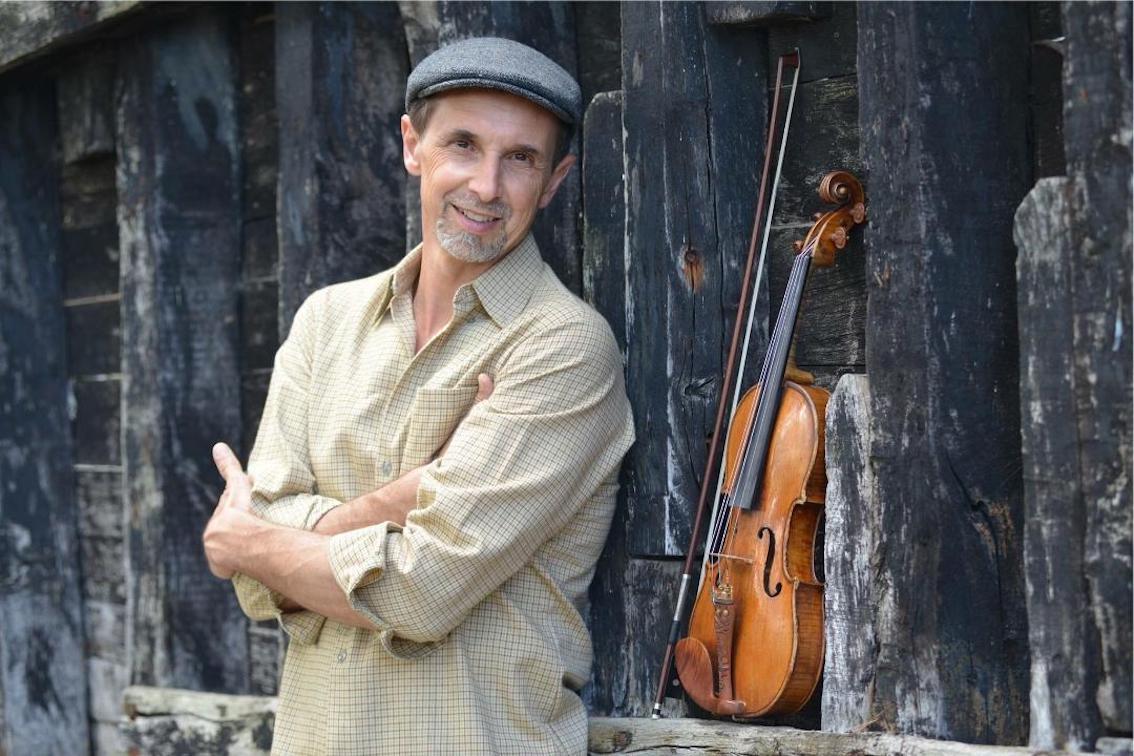 There will also be performances by young, local talent as well as international musicians such as Magí Garcías, Barbara Cvitanovic, Jingfang Tan, Nikolai Kuznetsov. 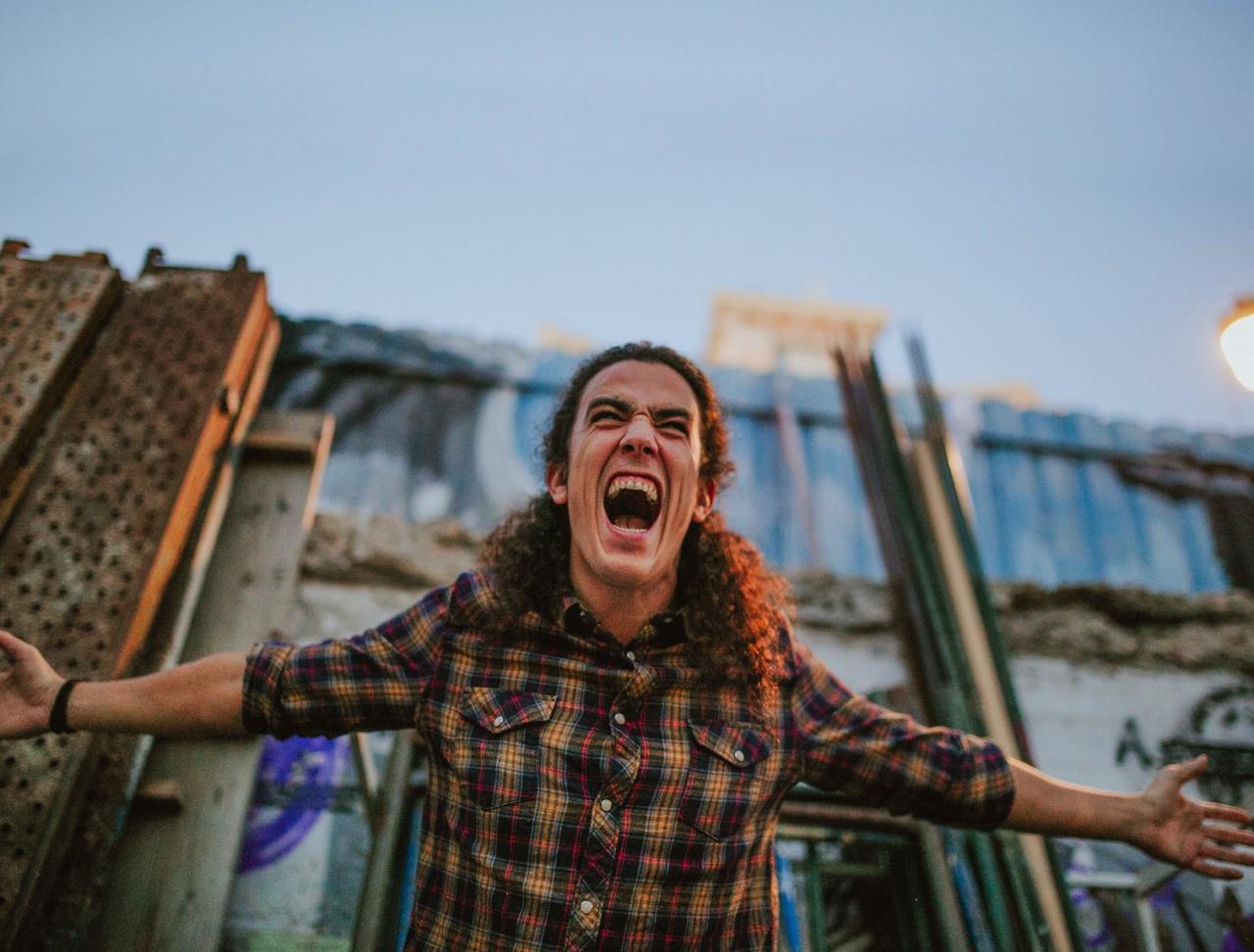 Tomisito will perform at 'S’Embat's Noches de Flamenco' in Ses Covetes on June 22, followed by Mari de Chambao on July 23; Mr Kilombo on July 24th and Jaume Más and Miki Rotger on July 26.

The Morgana Jazz Trio will play the 'CaixaForum' in Palma on July 10 and Kings of New Orleans on July 24. 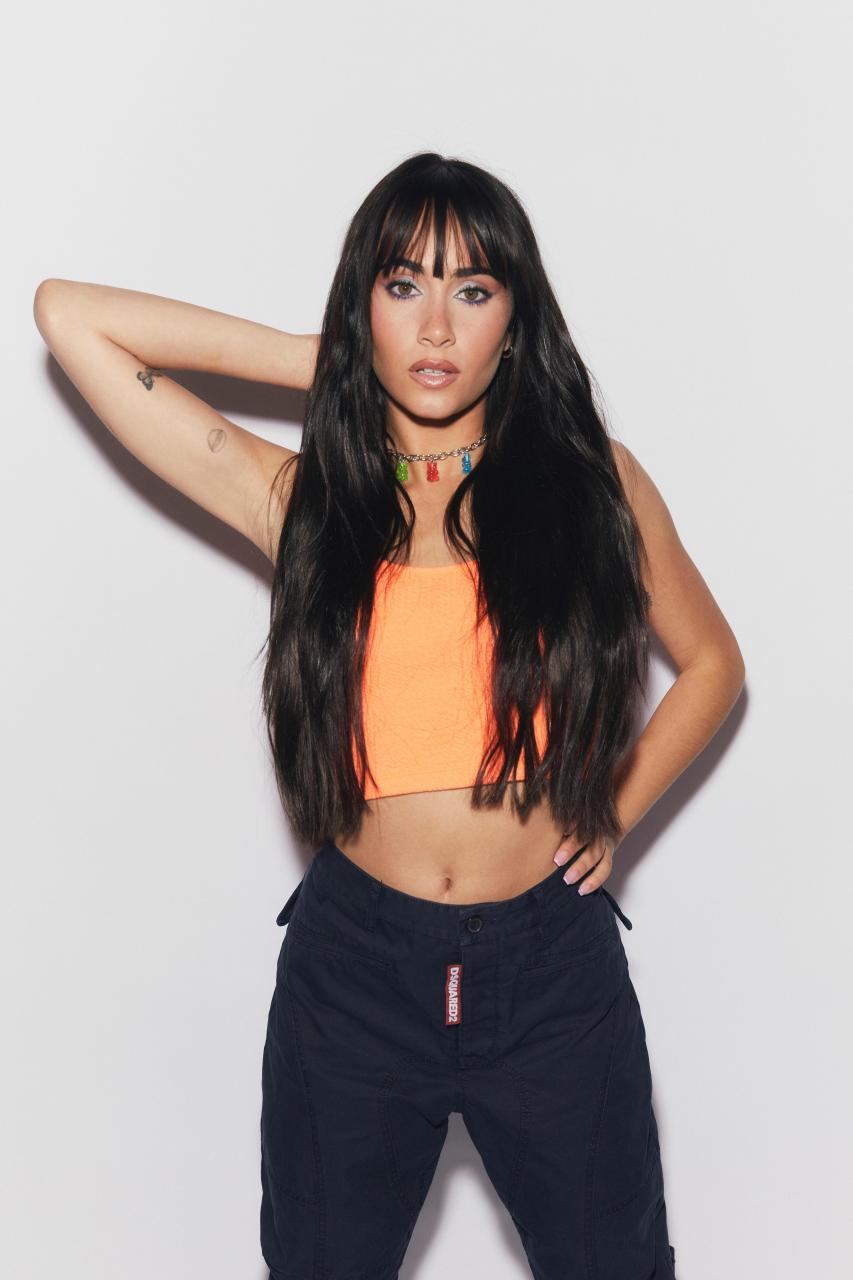