Palma is widely considered the world capital of heritage textile crafts and the term ‘xtant’ refers to something that still exists and has not yet disappeared. 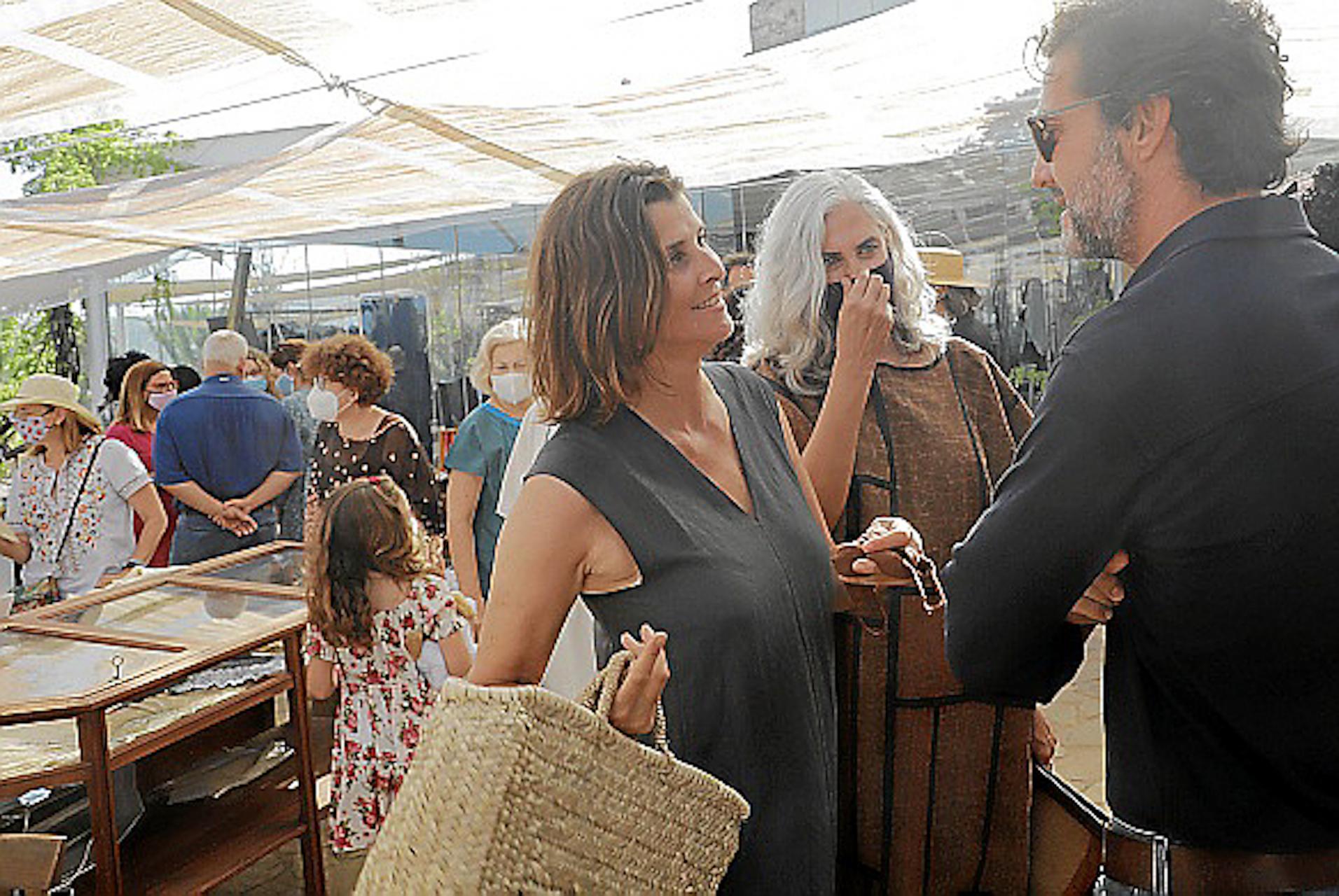 It’s about looking back in order to move forward, valuing the traditions we’ve inherited from our ancestors and honouring its rich diversity. 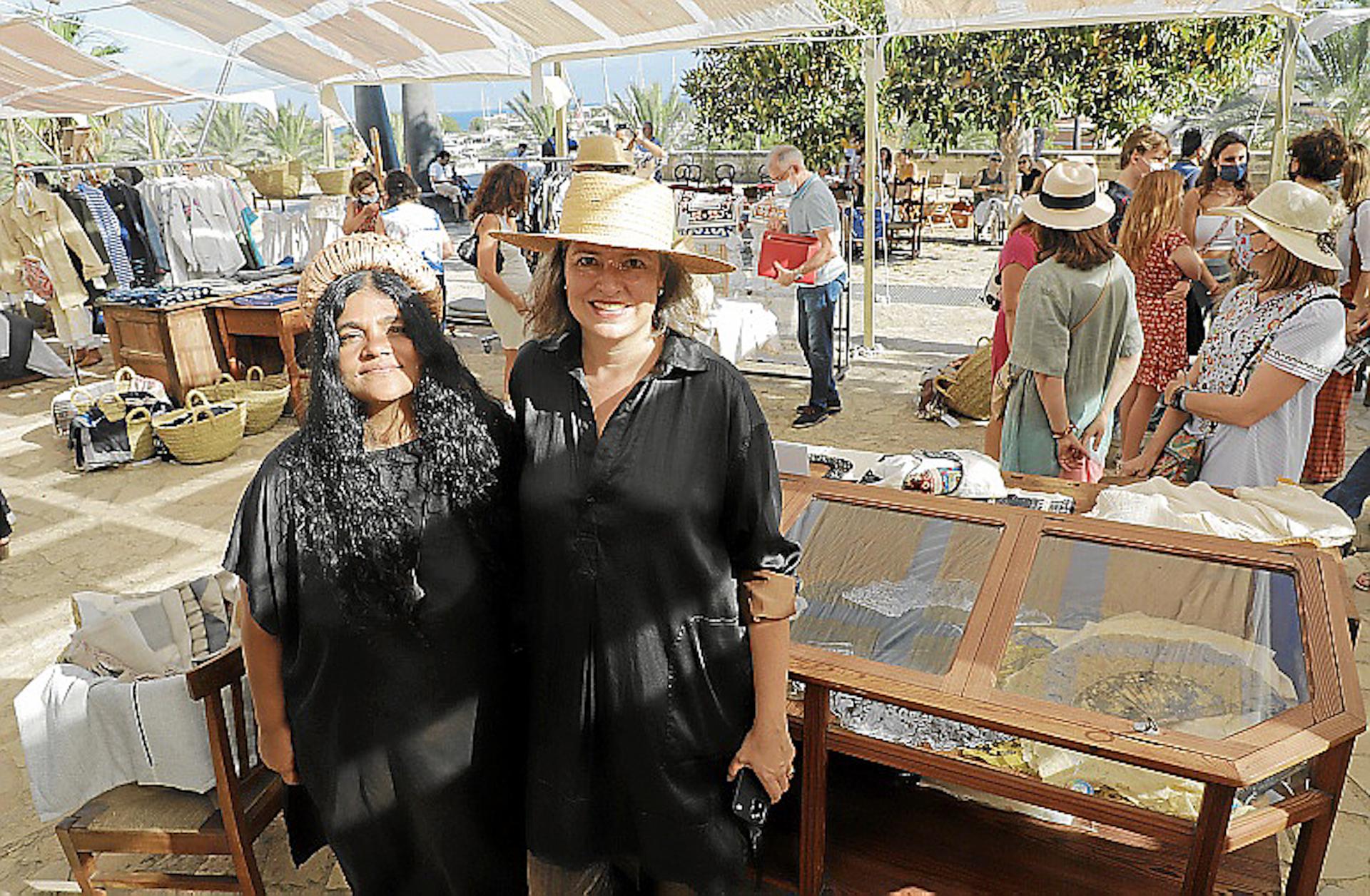 Kavita Parmar and Marcela Echavarría are the ideologues of this movement and after the success of the first global textile meeting in Mexico City last year they decided to bring the exhibition to Palma.

"The reason for bringing this exhibition to the Balearic capital is because it has its own heritage with the ‘llengües’ fabrics and palm works," said Parmar. "This is the best time to hold an event like this because the pandemic made people realise that it’s better to consume less, in a more responsible way.”

"There's a wide range of prices, but products made by some of the best master craftsmen cost more," said Parmar. 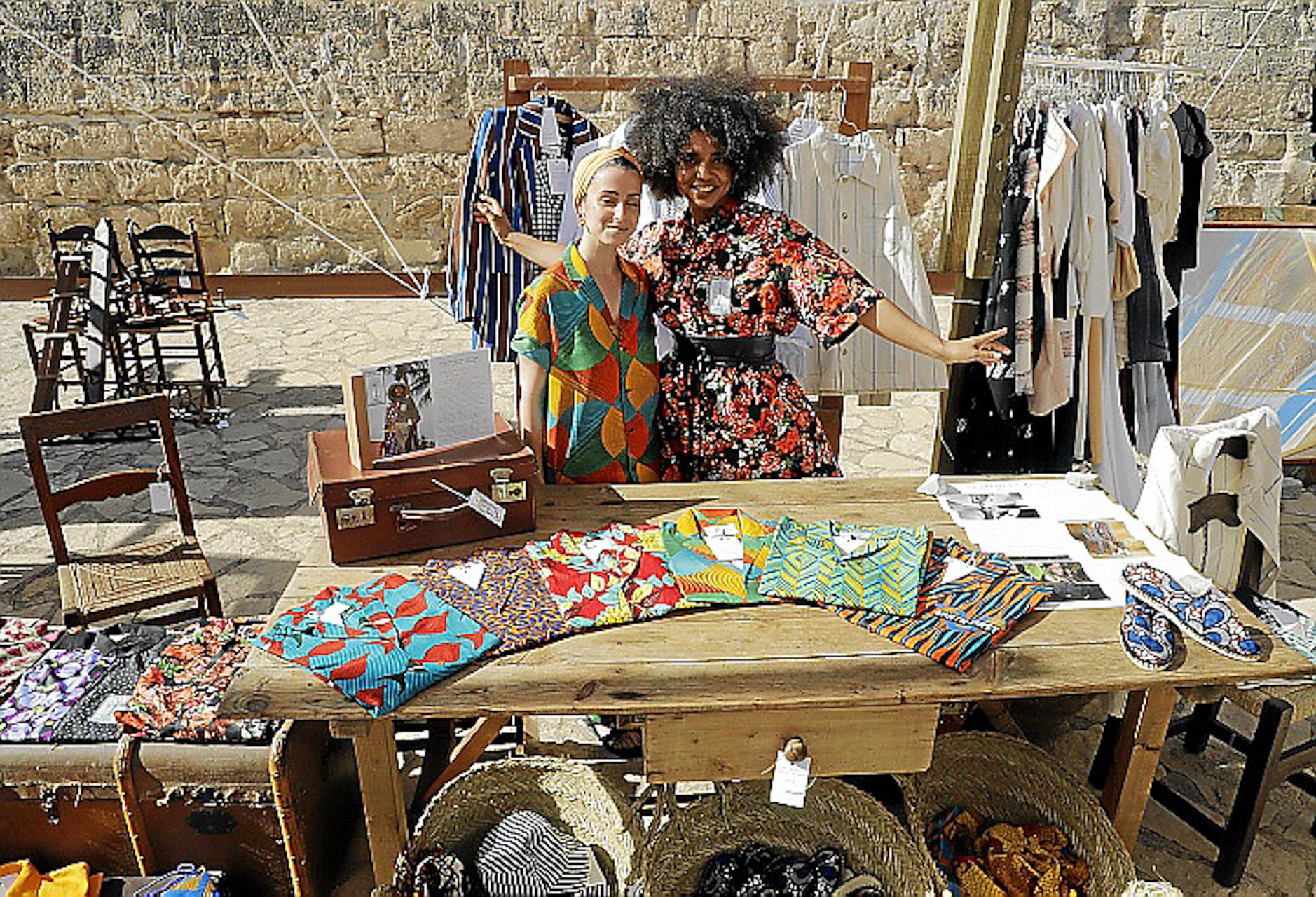 One of the firms participating is Laurence Airline, a designer who works with Danae Grimopoulou.

“We work with Ivory Coast weavers and artisans and designers in Paris to create traditional, but contemporary clothing,” says Airline. 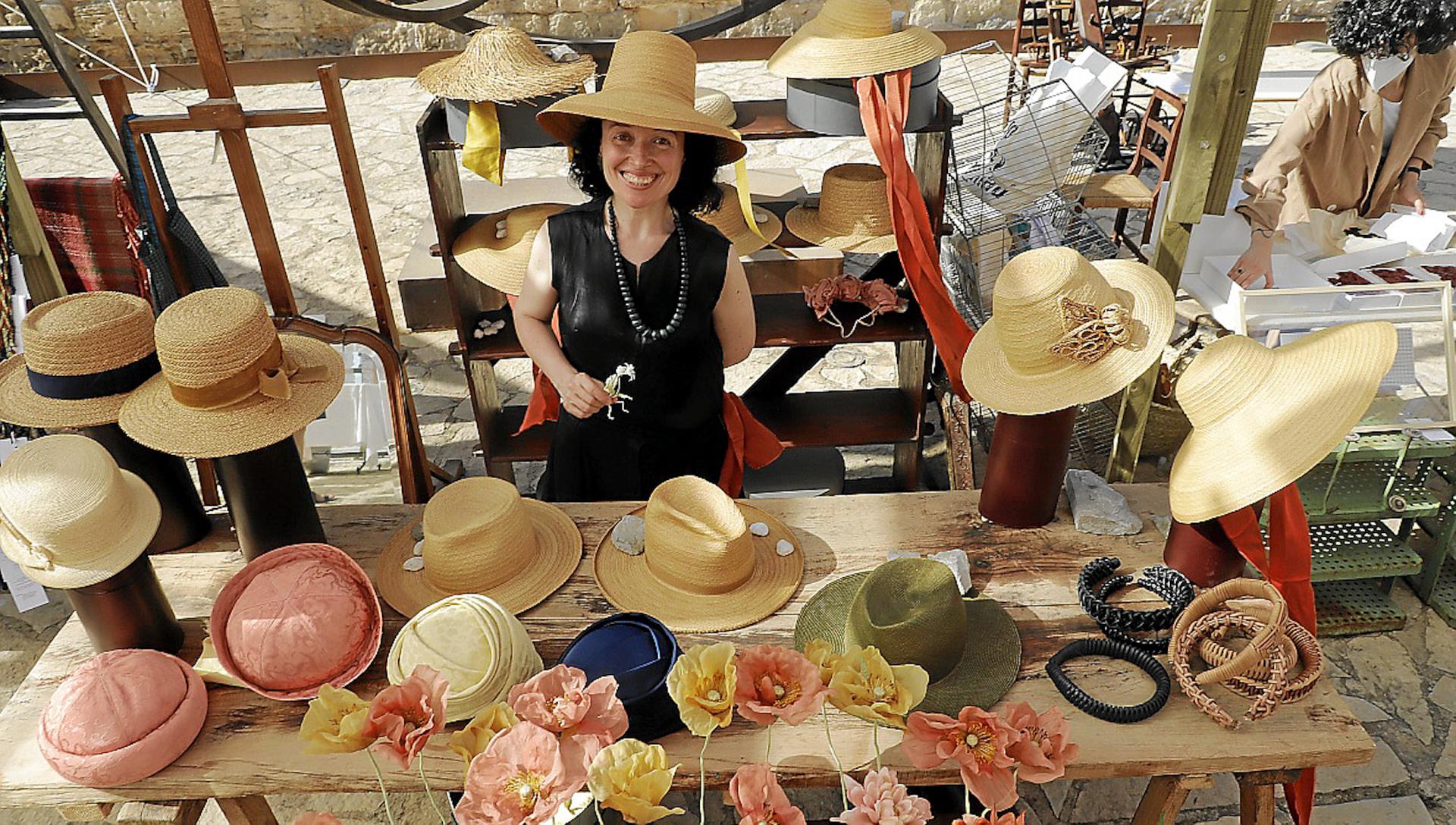 Anne Lamata is a milliner who learned the trade from renowned hatter, Rose Cory.

In 1970 Rose Cory started making hats for the Queen Mother under the ‘Houseof Rudolf’ label. In 2001, she was authorised to display the Royal Crest with ‘By Appointment to Her Majesty Queen Elizabeth the Queen Mother' and in December 2018 she was presented with an MBE at Buckingham Palace for her contribution to millinery.

Anna Lamata says she has clients of all ages.

“I make Florentine wheat straw hats and turbans with natural dyes,” she explains. “My clients range from 23-70 years old and I sell the hats in the Madrid workshop and online.”

More than 45 artisans from 23 countries are exhibiting their work at Xtant 2021 on the terraces of Es Baluard in Palma. 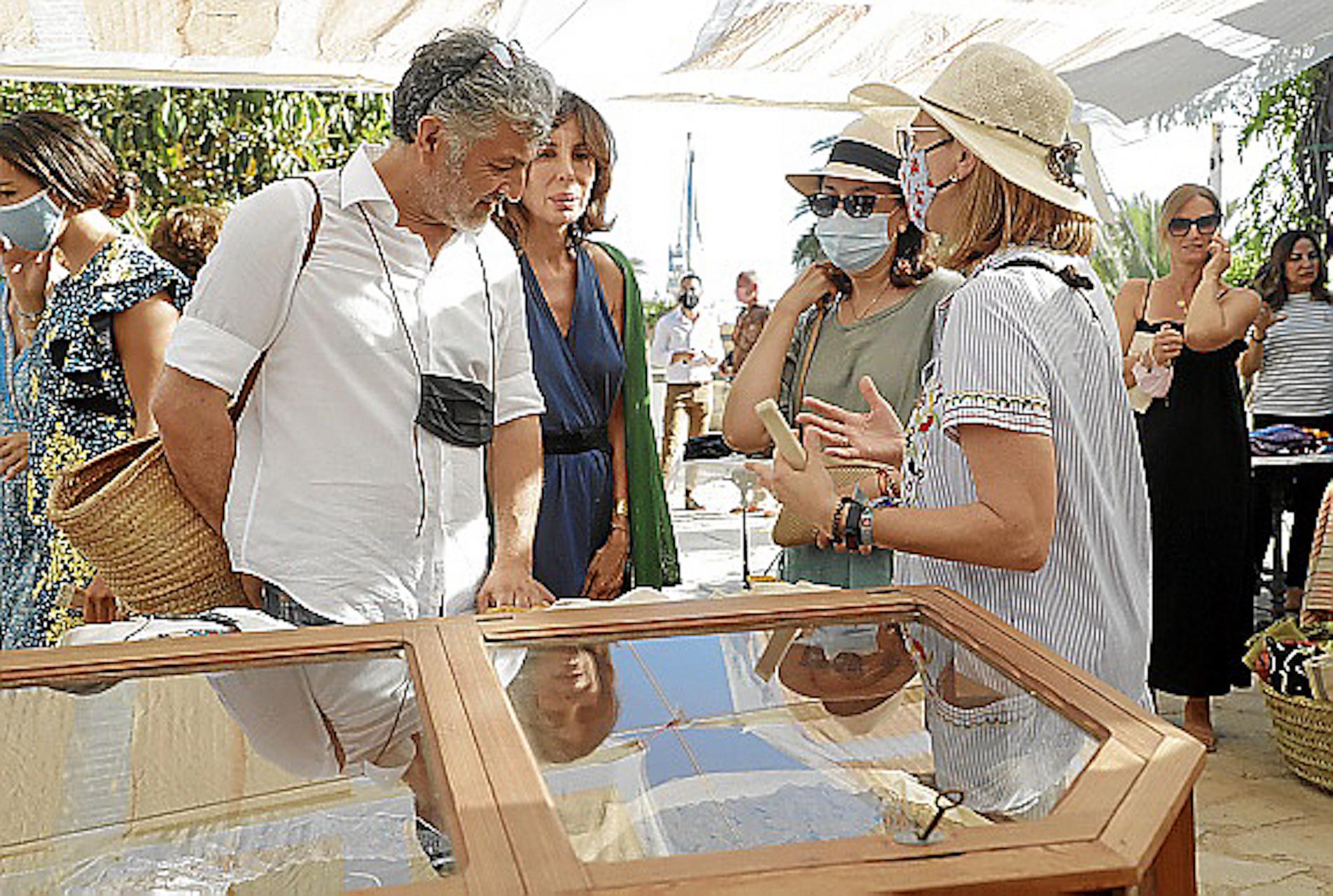