Not everyone in Spain likes the Balearics!

Competition between the Provinces in Spain is nothing new, but a recent survey by Electomanía shows it's reached a whole different level.

The Balearics are the 7th highest rated province in Spain, but it seems that the people of Cuenca don't like the Islands very much, whereas Tarragona adores them.

Each territory in Spain was asked to rate the others for the survey.

The Balearics scored 6.5; Asturias got 9.0; Catalonia and Valencia were rated 7.8 in Tarragona, 7.3 in Girona and Castellón and above 7 in Barcelona.

The Islands were rated lowest in the Plateau with a 4.5 from Cuenca and a 4.8 from Pacenses and Ciudad Real. Valladolid also gave the Balearics a low rating of 4.9.

But the Balearic Islands got its own back with its assessments of the other Provinces and those in the Southeast of the country did not fare well.

Murcia scored a 2.4. Ceuta and Melilla got just above 3 and Tarragona got a 4.6.

Valencia is a Balearic favourite and the Basque Country scored well too, apart from Álava. Guipuzkoa and Vizcaya.

Barcelona scored 6.4; Granada and Malaga got just over 6 and Madrid got 5.7.

Salamanca in Castile and Leon; Huesca in Aragon, and Extremadura scraped a 5; Galicia, Rioja and Navarra scored an average of 4 and the Balearics voted Cuenca as the worst Province. 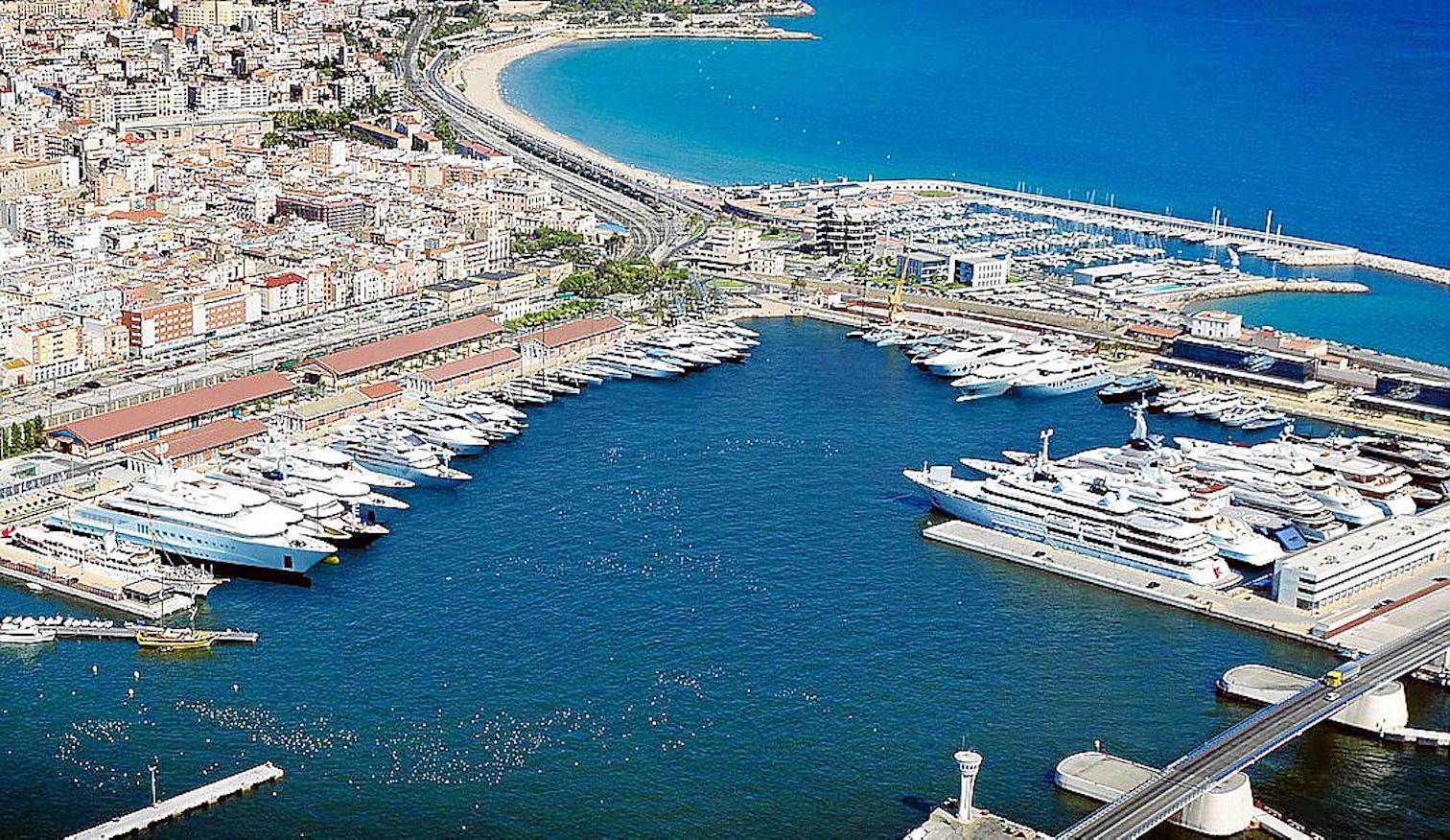 I think Mallorca has become alot more expensive in recent times. Package holidays prices are higher, also too many flights. Definitely car hire firms rip you off,and the motorways are always congested. First time 2 years ago and I travelled around the mainland. I was surprised how beautiful some cities were,Granada at Christmas was a far better experience than Mallorca at that time of year and other cities too. Although I do believe Mallorca is beautiful,but there is a certain amount of arrogance it believes it is. Just my personal opinion.