For better health: Talent or convenience? What the Olympics teaches us about success

How else would Team GB go about putting players on the podium?

Scheduled for last year, the Tokyo Olympic Games have finally come to a close. On our screens, we’ve watched incredible feats of strength, stamina, agility and skill. And when the chalk settles and the floodlights go out, we search for our nation’s flag on the leaderboard. Despite having left long ago, I still feel a glimmer of patriotic pride when I see that Great Britain has, once again, excelled.

But has Britain excelled because the Brits are born stronger or more talented? Or is it because we have presbyterian grit, determination and willpower? Doubtful. No, the real reason the UK is so damn good is because of excellent sporting infrastructure, facilitating physical activity to the masses.

I mean, how else would Team GB go about putting players on the podium? Should they pay advertisers and glamourize it on television? Invest in locker rooms, uniforms and equipment? Or hire sports scientists to nurture talent when it’s found?

Nah. The best way to unearth the next Usain Bolt, Steve Redgrave, or Michael Phelps is by planting as many seeds as possible. In sport, that means making sure that as many people have access to the facilities as possible. Quite simply: the more courts, pitches, pools and tracks a country has, the more patriotic gloating when the Olympic torch goes out. Sport is, after all, just a numbers game.

There are exceptions. The famed Jamaican bobsled team from the 88’ Olympics in Calgary lived a thousand miles from icy slopes. But the real kings of bobsleighing are the Swiss, whose entire country is made up of snowy mountains. They were undoubtedly a talented foursome, but the Jamaicans were swimming against the current of sporting success.
On the topic of swimming, which country rules in the water? It isn’t China, with the largest population. 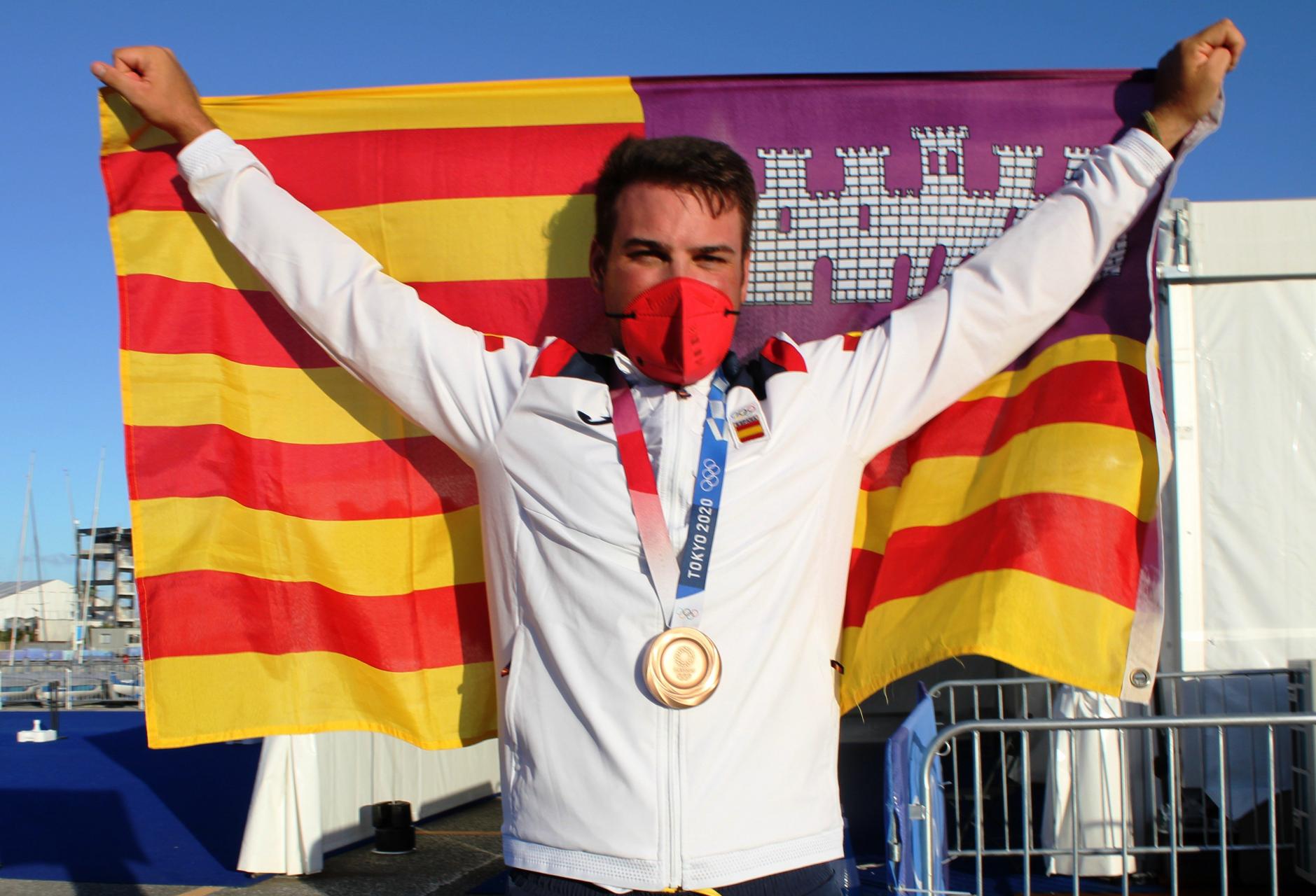 It isn’t Canada with the longest coastline. No, the country that dominates swimming at the Olympics is Australia. Their twenty swimming medal hall in Tokyo takes the country to a whopping two hundred swimming Olympic medals- the most (by far) per capita than any other country. Are Aussies born better swimmers? Is natural selection culling off the slaggers- eaten by sharks and crocodiles? Hardly.

Australia is full of torpedos because they build more swimming pools (per capita) than any other country. According to the Encyclopaedia of International Sport Studies, ninety per cent of users of urban swimming pools travel from within just three miles of the pool. Aussies made another splash in the Olympics because pool practice is so damn expedient.

What about cycling? Take a guess at which country rolled to the top of the medal hall. The Netherlands won the most road cycling medals with one gold, two silver, and a bronze- won by Anna Kiesenhofer, Annemiek van Vleuten and Elisa Longo Borghini. Is it a coincidence that the country also provides the best cycling infrastructure in the world? If you’re still not convinced, consider that Japan and bike-friendly Denmark take 2nd and 3rd place for the most cycling medals. Many regions of Japan are suitable for long-distance cycling, offering numerous roads with little traffic, whilst Copenhagen is the safest cycling city in the world. 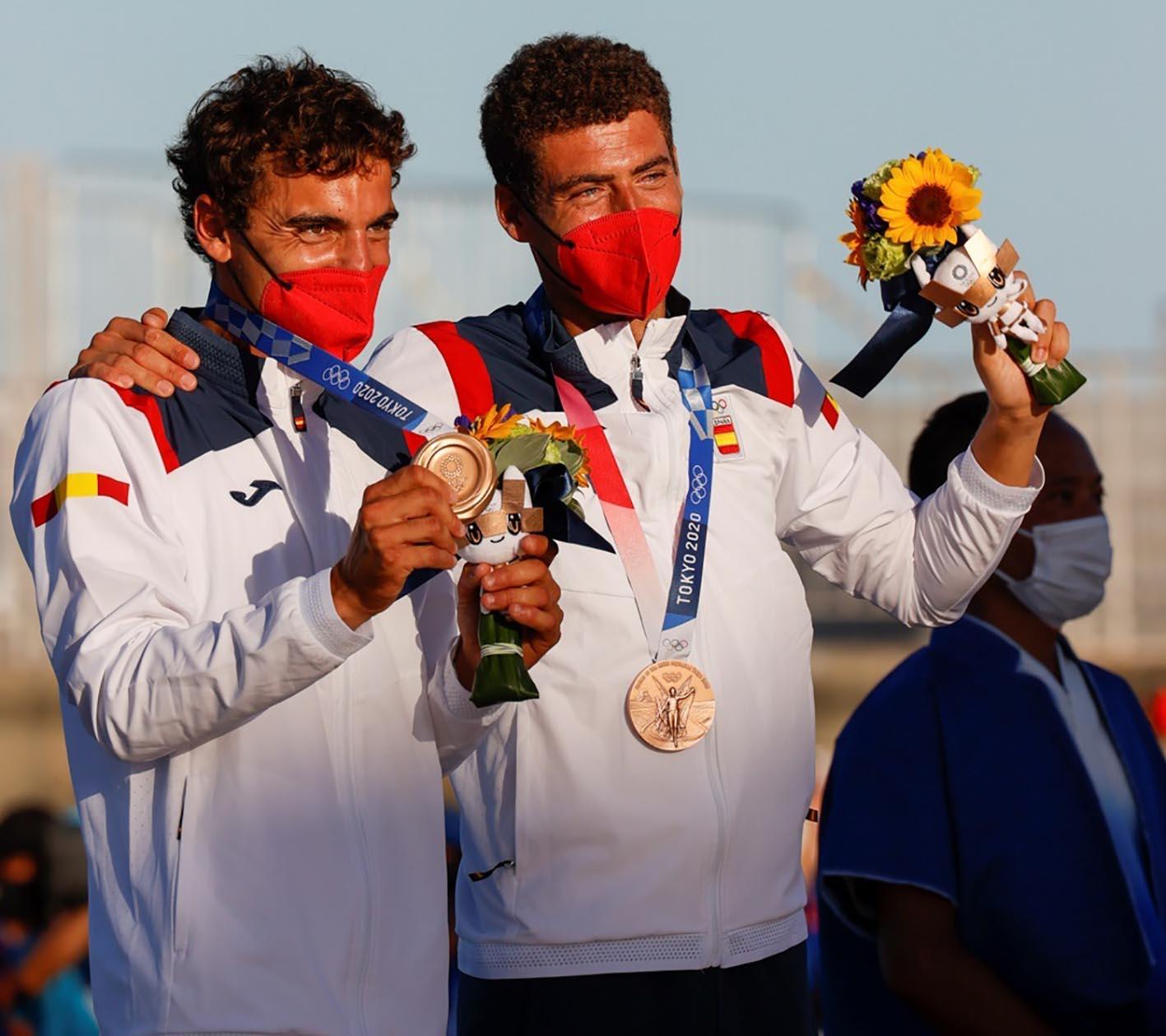 Which courts are more convenient in Spain than elsewhere? And, is this convenience reflected in Gold, Silver and Bronze medallions? After the Tokyo Olympics, Spain brought home two silver medals in sailing. Barcelona’s Jordi Xammar and Galician Nicolás Rodríguez García-Pazwon won the bronze in the men’s 470 event.

Minorcan, Joan Cardona Méndez, won the bronze medal in the Finn event and happens to be a member of Real Club Náutico de Palma. Are these Spaniards born more talented sea-farers? Or are these boys a handful of many raised in coastal towns under fair weather and favourable winds?

So, are we born with talent? In response to that question, the author of pop psychology books, Malcolm Gladwell, wrote that ‘talent is the desire to practice’. But we don’t practise when it isn’t easy to do so. We are not, after all, creatures of talent, but of convenience.