Wild Mallorca: The long and tall of it!

Sunflowers are notoriously tall, reaching a height of around 120 inches

The Sunflower (Helianthus annuus) is an unmistakable plant that we all recognise form a young age, and has been in cultivation since at least 2600 BCE. Children delight in seeing them when the plants are very tall, and standing next to them they can seem like a giant plant as if out of the pages of a fantasy book.

They are certainly eye catching when they grow tall, and the large yellow flower itself is spectacular in its own right. In some areas of mainland Spain, they are grown commercially, and a field full of Sunflowers is a spectacular sight, a sea of golden-yellow stretching as far as the eye can see. Here, they are a welcome sight in gardens and allotments, where the occasional plant adds a splash of colour and character to the garden. Sometimes, finches will bury the seeds in a container or in the ground, but forget about them resulting in Sunflower’s popping up here and there in the garden or vegetable patch. 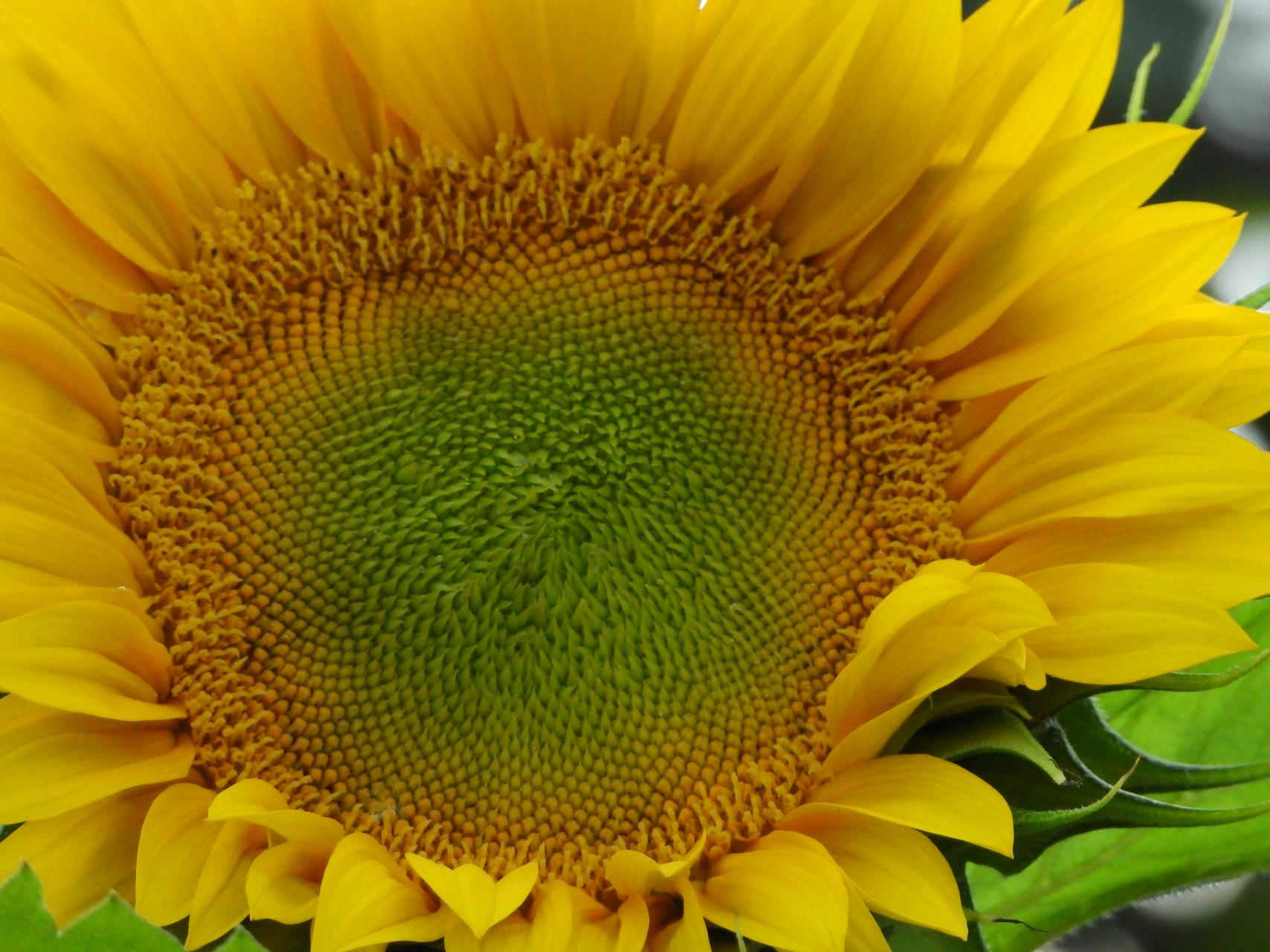 Before blooming, the Sunflower will tilt during the day to face the sun which enables them to gain more sunlight (for photosynthesis). This is believed to attract pollinating insects, as the insects are attracted to warm flowers. Once they mature, Sunflowers generally stop moving and remain facing east which allows them to be warmed by the rising sun. This is a wonderful way for the plant to exploit the sun, and the movement (through heliotropism) allows the opposite side of the stem to accumulate growth hormones and this causes their massive growth. In wild plants, the rough and hairy stem is branched in the upper parts but is usually unbranched in domesticated plants. Some Sunflowers are ‘allelopathic’, they produce a chemical that inhibits the growth of plants around them, thus limiting their competition and increasing the number of seeds they produce. 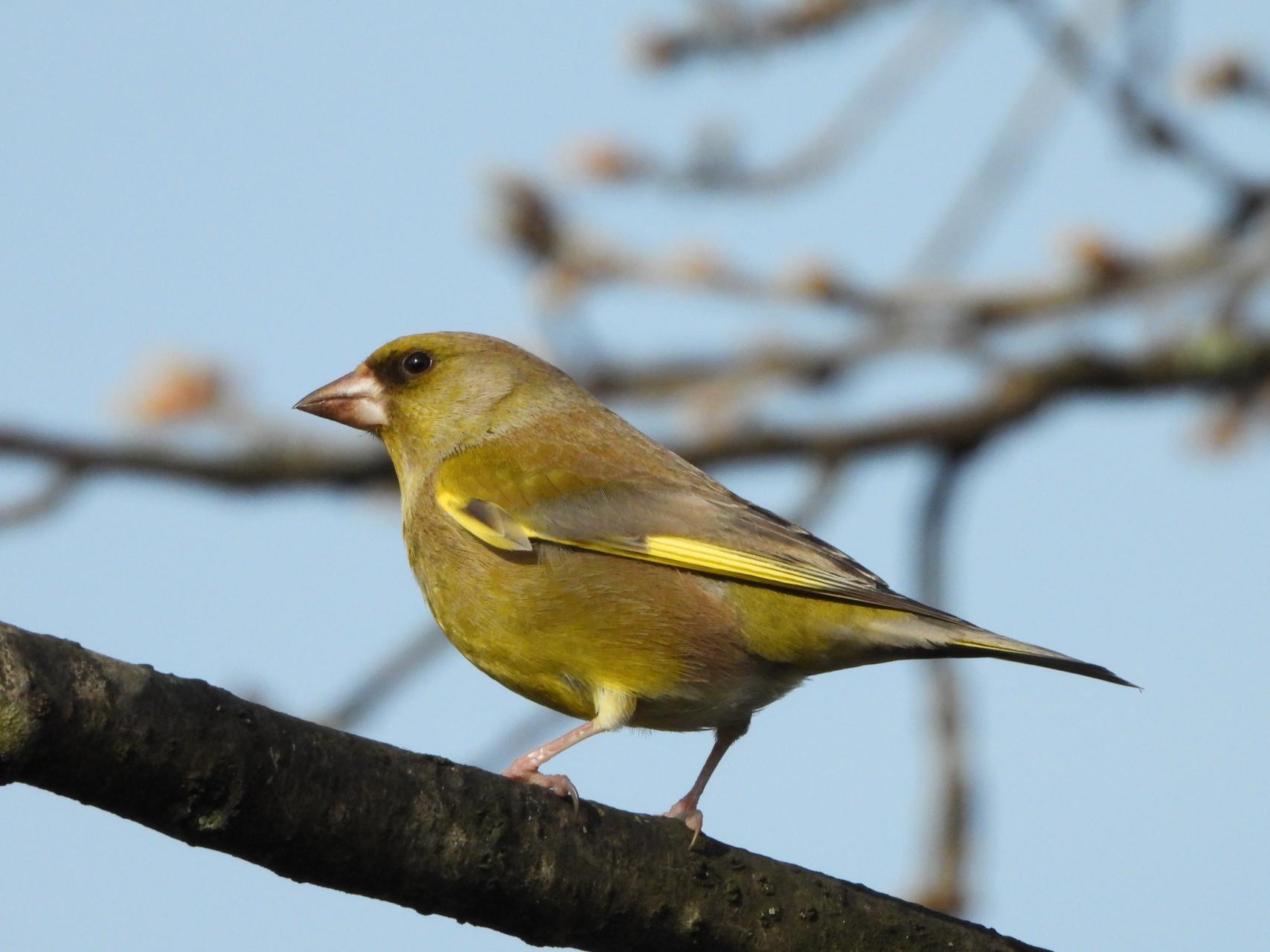 Sunflowers are notoriously tall, reaching a height of around 120 inches. Each flower consists of a disc made up of many tiny flowers which form a larger, false flower which is better for attracting pollinators (terminal capitula). These bright, yellow ray florets (mini flowers inside the flower head) are yellow or maroon but can be brown or even red. Whenever I have stopped to look at a vegetable garden here, and admired the neat rows of vegetables, if a Sunflower is present, that always catches my eye first, and a good tall Sunflower will require a stake to hold the weight upright. Sunflowers have been proven to be excellent plants to attract pollinating insects and insects generally - especially Honey Bees and parasitoid insects that prey on insects that couldotherwise be harmful to nearby crops and vegetables.

The seeds and sprouts of the Sunflowers have many medicinal uses and are abundant in nutrients and biological activities, and have antioxidants such as phenolic acids, flavonoids and vitamins (tocopherol - vitamin E). Also present are vitamins A, B and C, high in niacin. Minerals are also present such as calcium, potassium and iron with the seed extract used to control glucose levels. The bioactive peptides are also known to have antihypertensive effects and the oil helps in anti-inflammatory activity, prevents gastric damage and is also a therapeutic alternative in the healing process for microscopical and clinical wounds - so it is a ‘win win’ plant all round, and this includes being a valuable autumn seed crop for our resident finches. 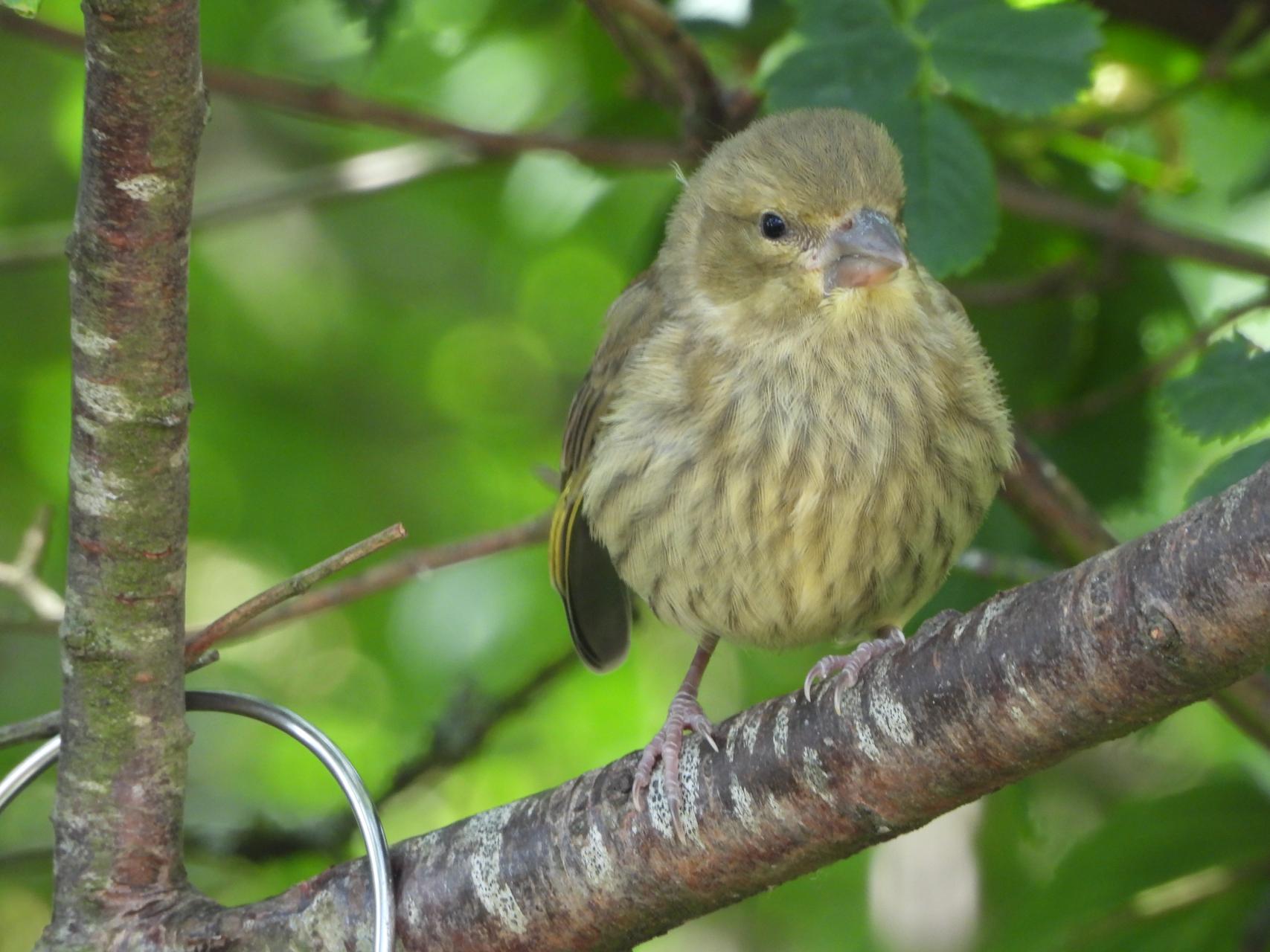 The dainty Seren, Greenfinch, Goldfinch, Chaffinch and Linnet will all take advantage of the seeds of the Sunflower. Unfortunately, many sunflowers are cut down after they finish flowering in gardens and allotments, but if left in situ, the disc develops into thousands of black seeds which are packed with nutrition and a valuable food source for birds trying to make it through the colder autumn and winter. One of the commonest resident finches on Mallorca is the Greenfinch - characteristic, boisterous and entertaining to watch.

A loud nasal ‘tswee’ alerts one to the presence of the Greenfinch and the flight call is a rapid twittering trill. Adult males are a striking olive-green and yellow (darker olive above and yellower below). The tail and flight feathers are brown-black with eye catching yellow fringes to the primaries (forming a bold patch on the bottom edge of the folded wing). They also have a brilliant yellow on the outer four pairs of tail feathers. In flight the yellow patterns are very noticeable and the short tail is distinctly forked. The legs are a pale colour and the female is similar to the male but with duller colouring and indistinct streaks on the crown. Juveniles are quite distinctly streaked and can resemble the female but are duller in colour again.

They can eat fairly large seeds from a variety of plants taken both from the plant itself or on the ground - and the black, nutrition-rich seeds of the Sunflower are a real bonus for them. They are mainly a lowland species forming groups in the autumn and winter, and will happily live alongside humans. Unlike some other finches, the Greenfinch will feed its young on seeds as well during the breeding season. At a bird table, they are very dominant, getting most of the food available. Garden fruits such as Cotoneaster and rose-hips are nibbled to get at the seed inside. So, if you have some Sunflowers growing and are able to leave them to stand tall and seed, then your local finches will certainly thank you for it.