Some of you might have heard of Christer Söderberg already because he is not new to the island at all, but he is one of the action takers in the climate war we are fighting, some more than others.

I had never meet him, so I drove up to Bunyola one day to visit his project Circle Carbon that I did not know so much about before arriving. A close friend had mentioned this amazing project in an old greenhouse in Bunyola where they offer fresh vegetables, A KM 0 shop and where they also offer a special organic biochar-based called Terra Llum substrate that makes everything in your garden grow like crazy and the soil is good for the planet as well. 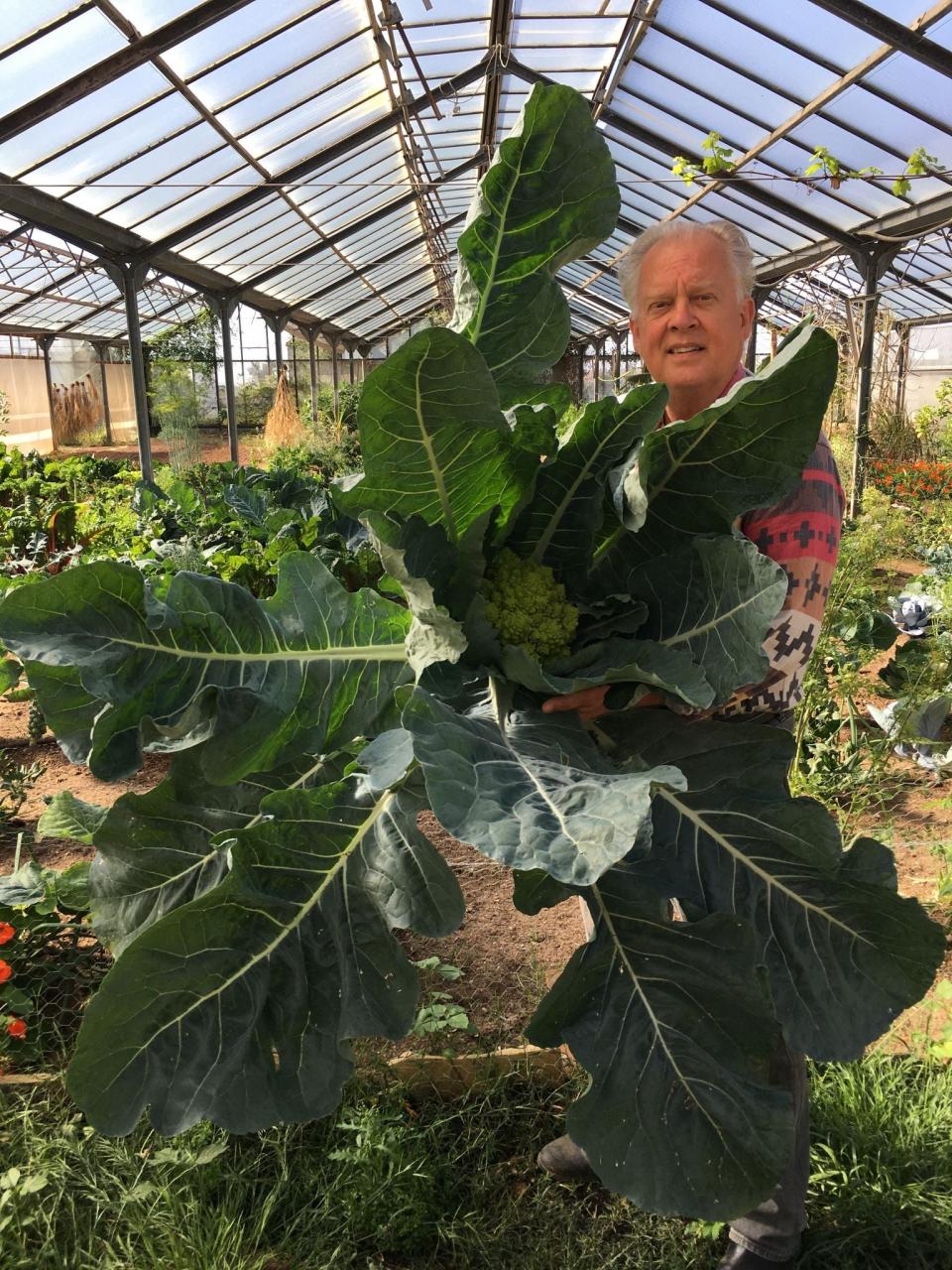 As I arrived Christer showed me around the installations, I could see that there is a lot going on and that this is a growing business in many ways!

Born in Sweden, Christer calls himself a world citizen by destiny as he has lived in nine different countries, in six of which he has founded businesses on four different continents. He converses fluently in Swedish, Spanish, English, Italian, Portuguese, French, Catalan, and German.

To explain shortly what his and Astrid Colomars Circle Carbon project in Bunyola is about we need to go back around 10 years of time when Christer was in the middle of a hectic career building up business internationally, mainly in Brazil. He saw what our consumer lifestyle did to the environment and decided that he for one did not want to be a part of the destruction any longer, and he wanted to see if he could give something back to the earth.

His decision took him on a long journey first he started to plant trees in an organic coffee farm in Brazil and that is where he ran in to BioChar or “Terra Preta” for the first time in his life. Now the main purpose of Circle Carbon is to produce their own version of this black gold that they call “TerraLlum” (Earth Light in Catalan). 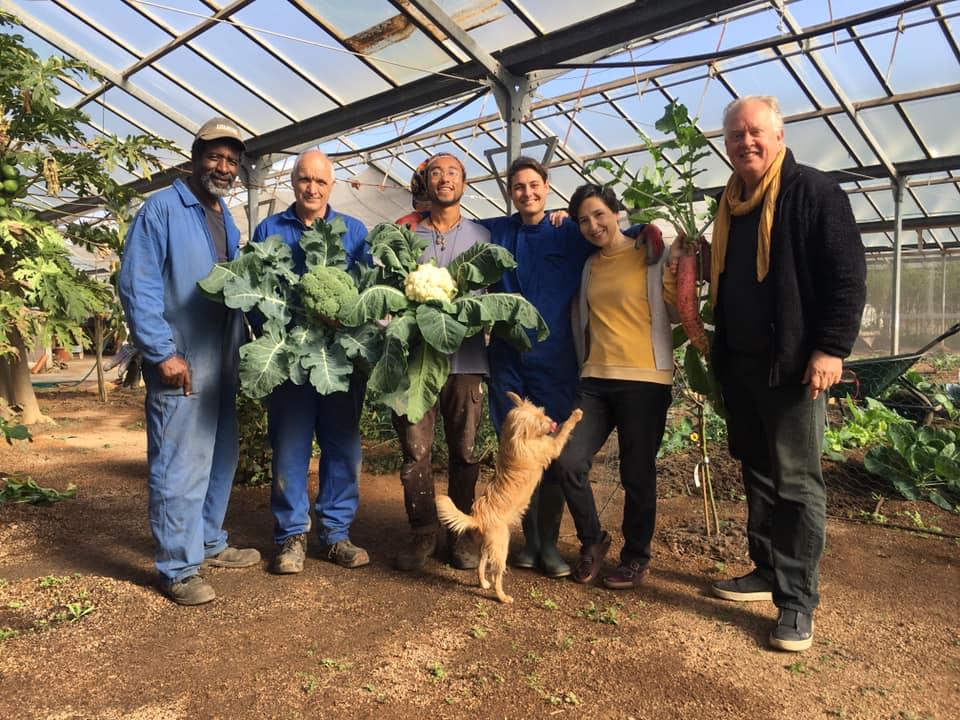 Christer introduced me to his small team from different parts of the world and while we walked, he stopped and gave me a lovely red tomato direct from the plant, it was delicious. I asked him why some plants look bad and some look amazing – “It’s the trial growing area” he explains, “Some have Terra Llum and others normal Bunyola soil.” There is no doubt which side is which.

Studies show that Biochar can promote growth by up to 800 per cent. This might sound a lot and it certainly is, and the percentage depends, of course, on the degree of depletion of the soil. This value was found true for totally leached-out wasteland in areas formerly covered in rainforest. In “normal” soil as found e.g., in northern European wheat fields the percentages are somewhere between ten and fifteen per cent. At Circle Carbon Labs we can show increases in plant growth of between 50% and 200%. This translates into more, tastier, and more nutritious food on the plate, while at the same time reducing the air pollution.

We are currently adding approx. 40 gigatons (Gt) of CO² to the atmosphere, being a total of 3,200 Gt of CO² (including equivalents on Methane and Nitrous Oxide) that have increased the CO² levels from 240 ppm (parts per million) in 1840 to 410 ppm today (2019). The recognized “safe” limit is 350 ppm (hence the environmental organization www.350.org). In other words, the vast scientific consensus is that we need to act, urgently

He continues to show me around and explain “As the pandemic came the installations where hit by a storm and large parts of the growing areas broke by wind and heavy hail so they are now under reconstruction.

The plan is reopening the farmers market in October and hopefully as well the café part where you can come shop your weekly greens, enjoy a coffee, and buy some Terra Llum soil for your own garden. We sell all the soil we produce, and the plan is to restart workshops and courses for entrepreneurs, or anyone interested to start their own BioChar production.

All areas of Mallorca need to improve their soil and reduce the CO2 – this is a way of taking care of the island, some of the garden waste that homeowners tend to burn and the future. It’s a win win project!

About the climate change and the challenges, we face he says – “Everybody must contribute in any way they can. Depending on their individual means and possibilities some might do more, and some might do less, but what we need is a joint effort. We all must be in this together.

Every year our human civilization destroy 10 million hectares of fertile soil, and numbers like that are impossible to take in- it’s the size of Portugal!”