The vintage sailboat 'Mariette' has anchored off Portixol in Palma, after taking part in several classic regattas.

She was designed and built by Nathanael Herreschoff in 1915 at the famous Bristol, Rhode Island shipyard for the American billionaire, Harold S. Vanderbilt.

The Vanderbilts emigrated from the Netherlands to America in 1650 and went on to build a shipping and railroad empire that made them one of the wealthiest families in the world.

‘Mariette’ is 42 metres long, weighs 165 tons and can accommodate 8 crew and 8 guests. She has spiked masts, a teak deck and superb interior.

During World War II, she was requisitioned by the US Government and was used for Coast Guard patrols.

In the 1980's, 'Mariette' became a charter boat in the Caribbean and in 1995 she was bought by Thomas J. Perkins, who restored her to her former glory.

In 2005, she was sold to a French skipper based in Antibes on the Côte d’Azur. 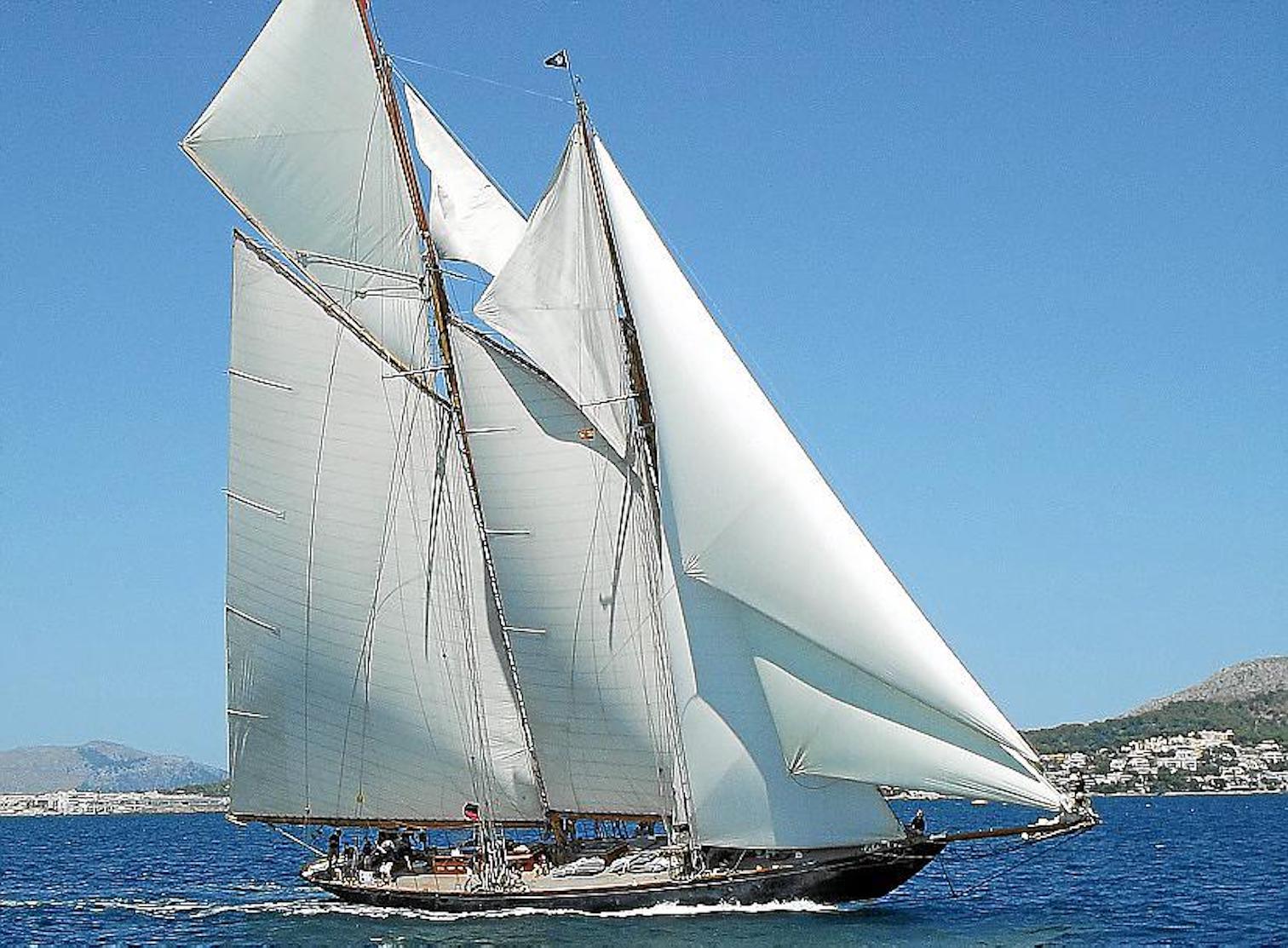 ‘Mariette’ is a regular on the Mediterranean competition circuit and has scooped a few prizes over the years, including the Admiral Conde de Barcelona Trophy in Palma and Alcudia and the 2012 Pendennis Cup.

The Vanderbilts, the Astors and the JP Morgan banking family were closely linked to yachting in the 19th century and ‘Mariette’ represents the golden age of sailing. The financial crisis of 1929, followed by World War II, brought that era to an abrupt end.