More than 300 guests joined the tribute to Spanish Film Director and Screenwriter, Luis García Berlanga Martí and the screening of the classic 1963 film, ‘El Verdugo’ or ‘The Executioner’ at the Caves of Drach on Saturday. 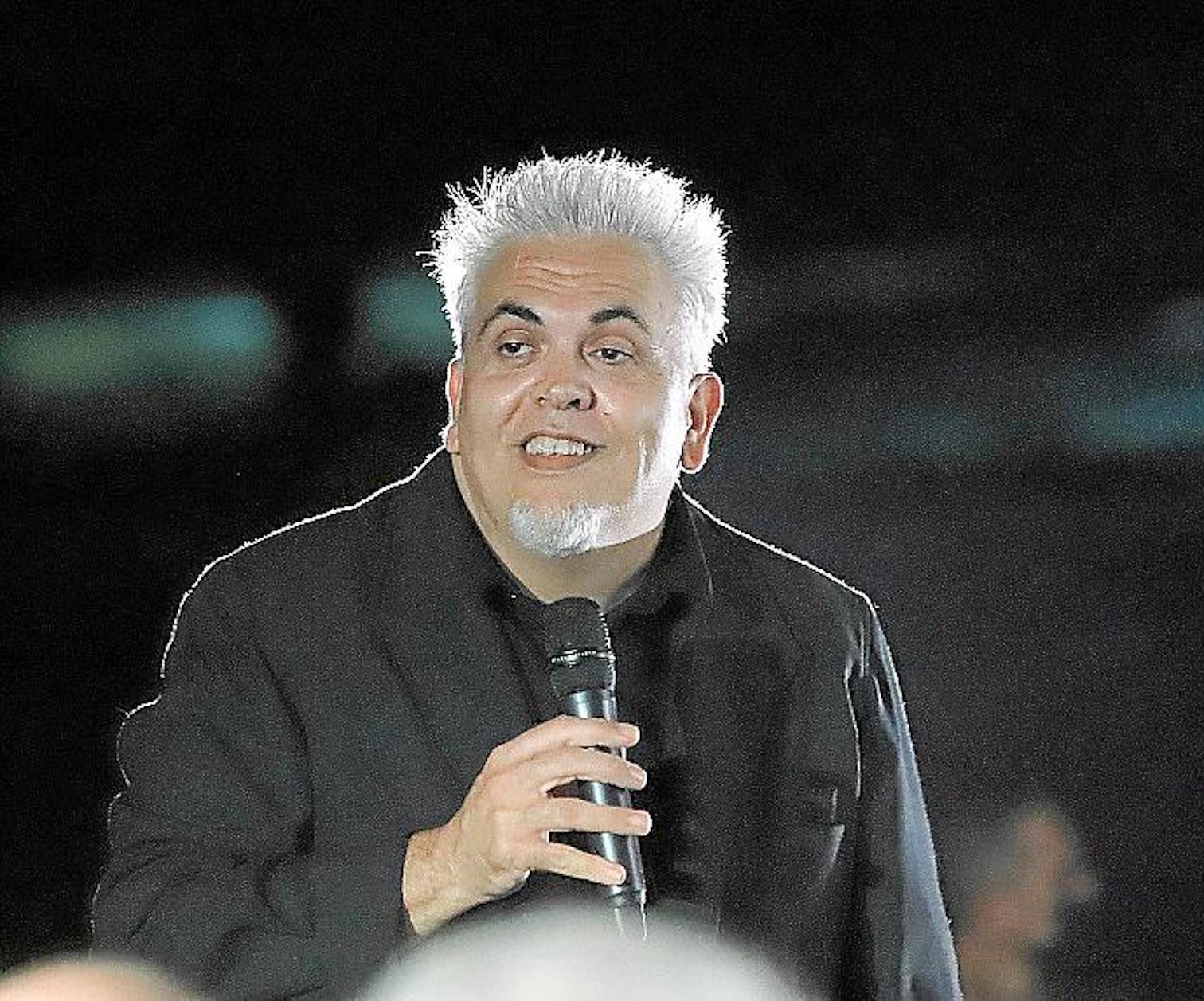 Before the main event at the centenary celebrations, a short documentary by Toni Bestard was shown to guests. ’The Anonymous Charon’ tells the story of Ariany actor, Joan Ferrer, who was cast in a small but very important role in ‘El Verdugo’.

”Please Don José Luis Rodríguez, if you are among those present, go down to the pier,” was his only line.

"Here in Mallorca, which is a small place, we usually amplify small stories and turn them into big ones," said Bestard. He earned a ‘Best Documentary’ Goya nomination for his work and described the meeting as "very meta-cinematographic.”

He scooped a clutch of Goyas and won several awards at International film festivals, including the Cannes Film Festival and Berlin Festival. His film, ‘Placido’ earned him an Oscar nomination for 'Best Foreign Language Film' in 1961. 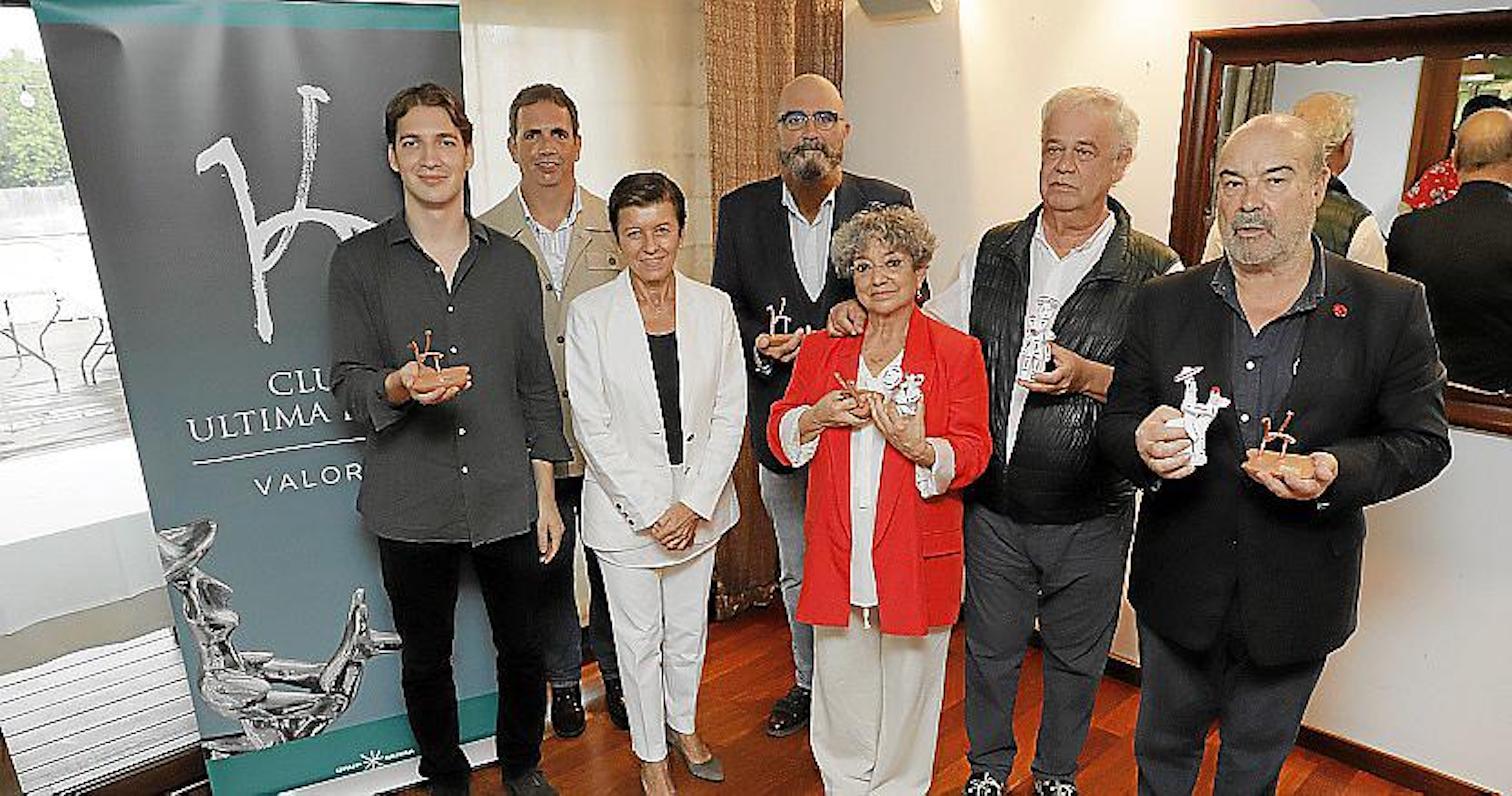 The entire Berlanga family, including José Luis and Fernando García Berlanga, their partners and children were at the Caves of Drach event, which was organised by the Ultima Hora Valores Club and Film Academy Producer, Juan Carlos Caro. The popular actors, Antonio Resines and Anabel Alonso MC'd the evening.

‘El Verdugo’ is a black comedy and one of the most famous Spanish films ever made. It tells the story of an executioner from Madrid who’s worried about finding someone to take over his job when he retires and concerned that his daughter will be left on the shelf, because when men find out what her father does for a living, they run for the hills. When the executioner meets an undertaker who can’t find a wife because of his profession it seems like he’s found the perfect match for his daughter, but the undertaker isn’t keen on being the next executioner! 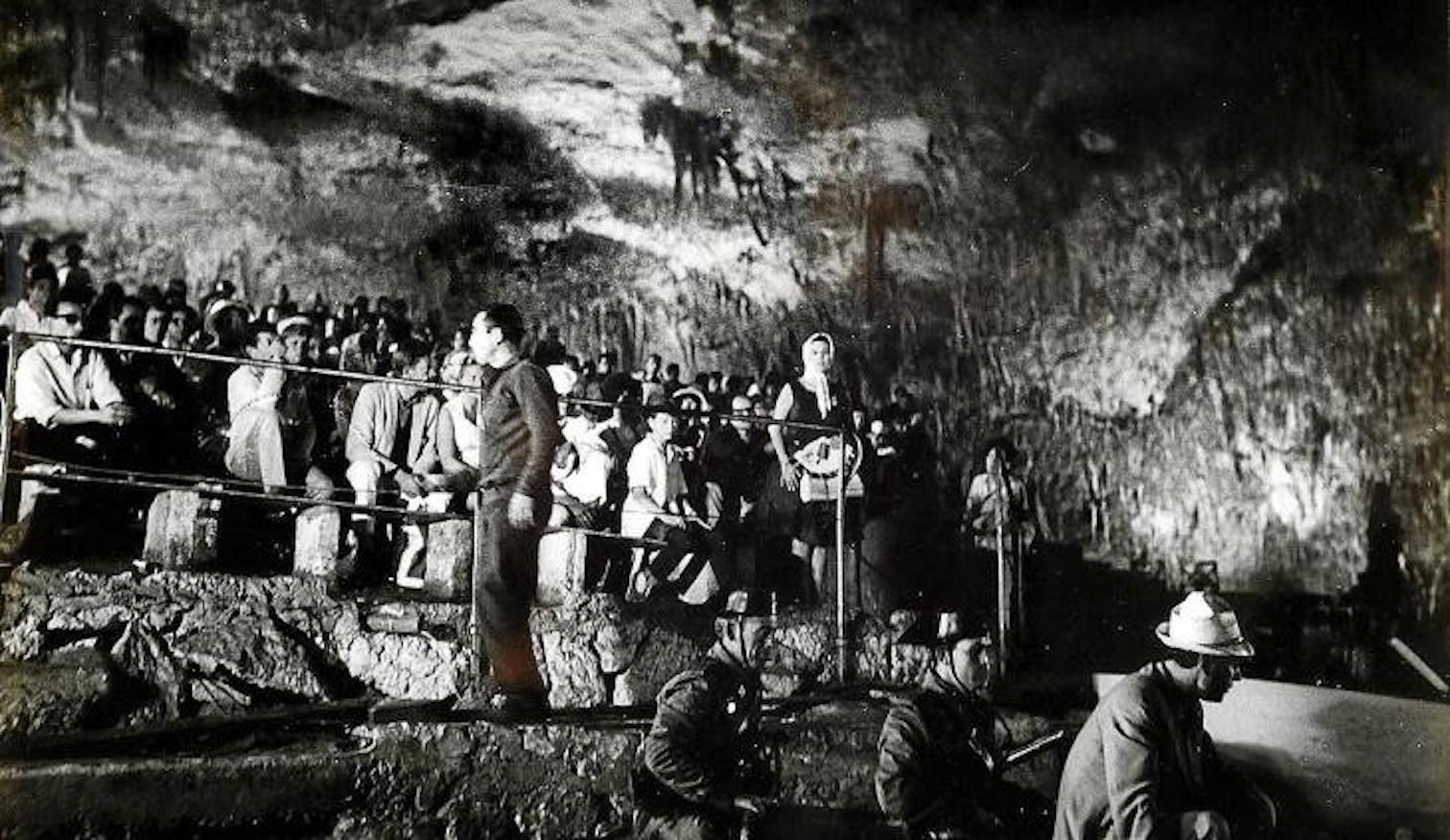 "My career began more than forty years ago with Berlanga and working with him has definitely been the most important thing in my career. Luis was very demanding but funny, he was rigorous but it made working with him also entertaining, as if we were playing”, recalled Veteran Production Director and Coordinator of the Berlanga Year, who said she considers the Berlanga family her own,”

Manacor Tourism Councillor, Maria Antònia Truyols thanked the Servera family for allowing the caves to be used for the event.

“Even today there are those who remember the film crew walking along the beach, approaching the Coves Blanques, or having a tapa at the Bar Lorento,” she said.

"The death penalty, which seems unnatural to us now, was enforced during the Franco regime and ‘El Verdugo’ shows how terrible society can be, in forcing someone who doesn't want to be a killer to kill someone else. The movie is funny, but in the end it kicks you in the stomach. In that sense, it’s almost like a work by Shakespeare, addressing the tragedies of the human being,” added José Luis García Berlanga.

He also highlighted the role of the Ultima Hora Club, Grup Serra and Producer Juan Carlos Caro in making the tribute a reality and earned raucous applause for an unexpected but highly popular suggestion.

“I have yet another dream, to bring the Goya Awards to the Balearic Islands and I will support that idea in anyway that I can," he said. "I spent many years in Ses Salines, a son of mine was born there and went to school in Palma. This island is a paradise and my father also saw that. This is the most original tribute to him ever.”

"Laughing at the most terrible things in life was the way Berlanga saw life, an aspect that he embodied in his works with great mastery,” said Antonio Resines and Anabel Alonso.

It was an emotional tribute to Luis García Berlanga Martí whose work once again illuminated the spectacular Caves del Drach.