Sustainability is the new buzz word in the world of fashion and it was front and centre at the VI Marató de Reciclatge Create de Roba at the Flassaders Centre in Palma on Friday.

14 hopefuls took part in the competition and the winners were presented with their awards at the Palacio de Congressos on Monday. 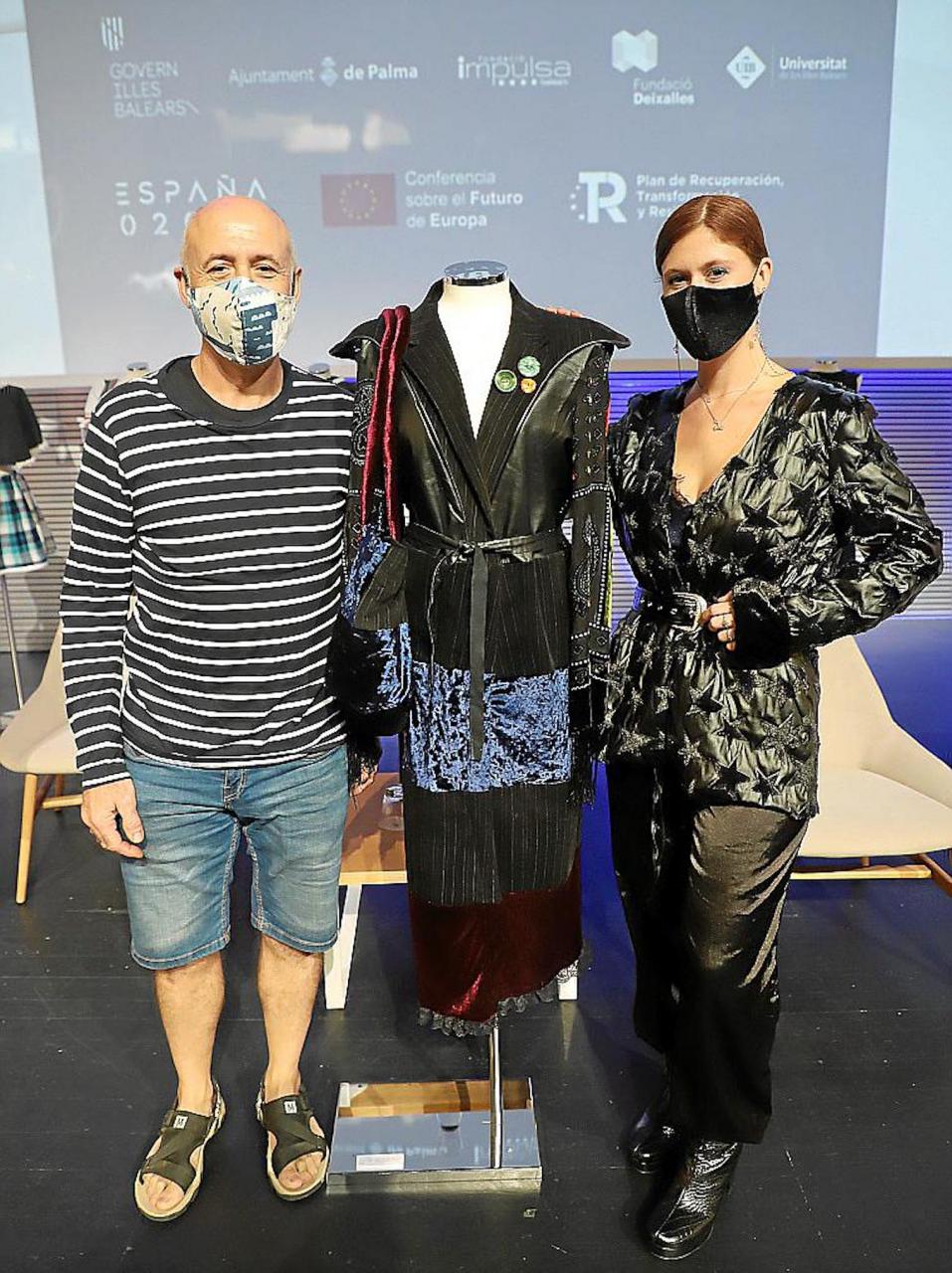 "I take part every year because I have such a great time,” she explains. “The year before the pandemic I won second place and another time I came third. The funny thing is that in all the other editions my mother helped me to cut and sew, but the other day she couldn't come, so my father accompanied me. He is a carpenter, but he can sew really well.”

“It's the third time I’ve applied and the first time I’ve won an award," said Pau, who did an internship at a local clothing company over the summer and is actively looking for a new job.

Third place and a night for 6 people at one of the Consell de Mallorca refuges, was awarded to two second-year Fashion Design students: Sofia Binimelis and Teresa Cuennet.