Top drivers take part in the 550 Challenge Rally in Mallorca

The first edition of the 550 Challenge rally kicked off in Port Adriano on Thursday with some top national and international drivers behind the wheel, including Nadal Galiana, Kris Rosenberger and Ses Pérez.

“This competition is designed to be the reference test for autumn in the Mediterranean and to serve as a benchmark for teams before the World Rally Championship,” said Rally Director, Toni Dezcallar. 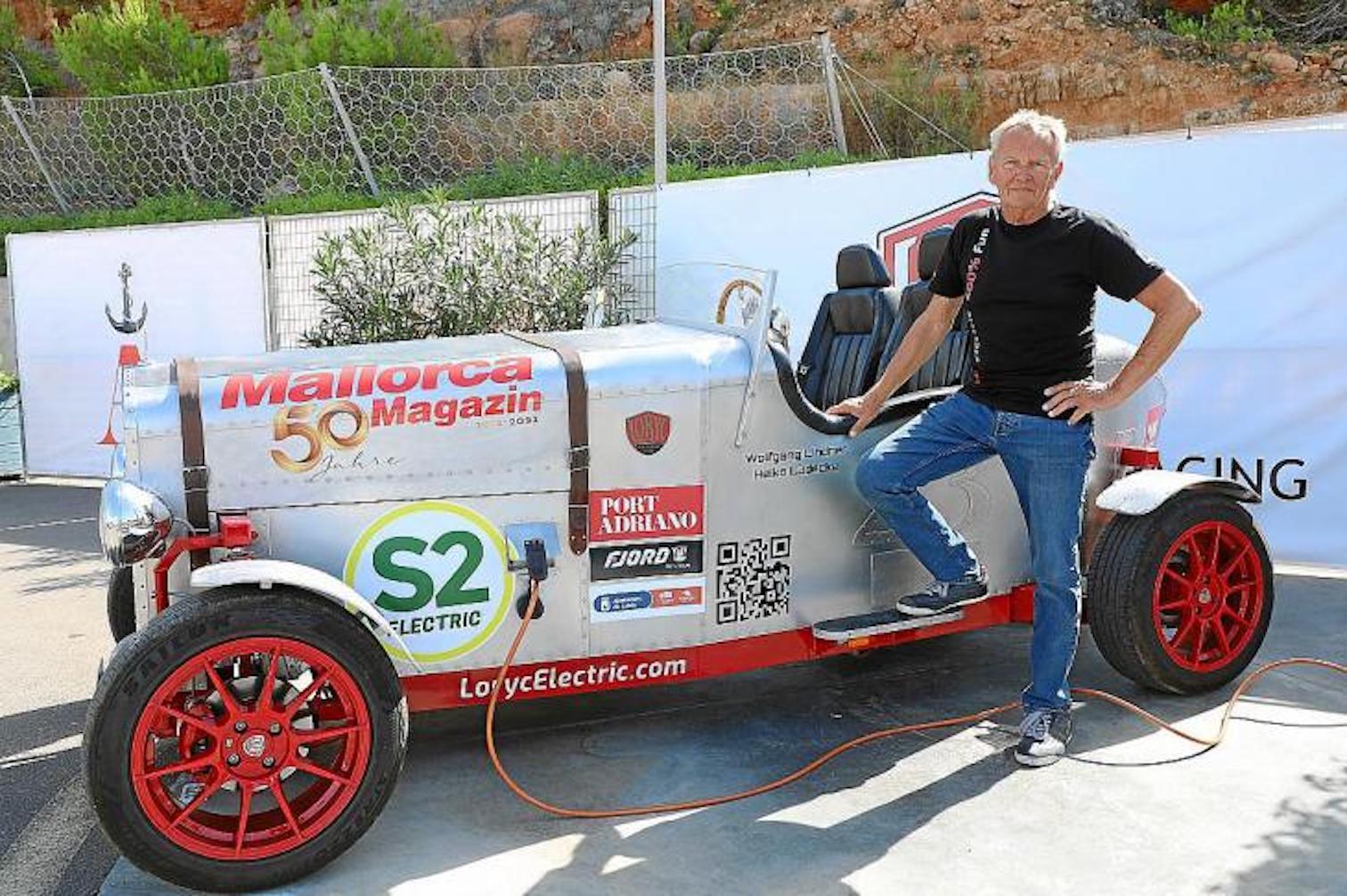 There are 19 closed road rally stages in the competition and all the cars were thoroughly checked out on Thursday morning before the race, which features a 2021 Ford Fiesta Rally 2 WRC, a Lancia Delta HF Integrale and a 1997 Toyota Corolla WRC. 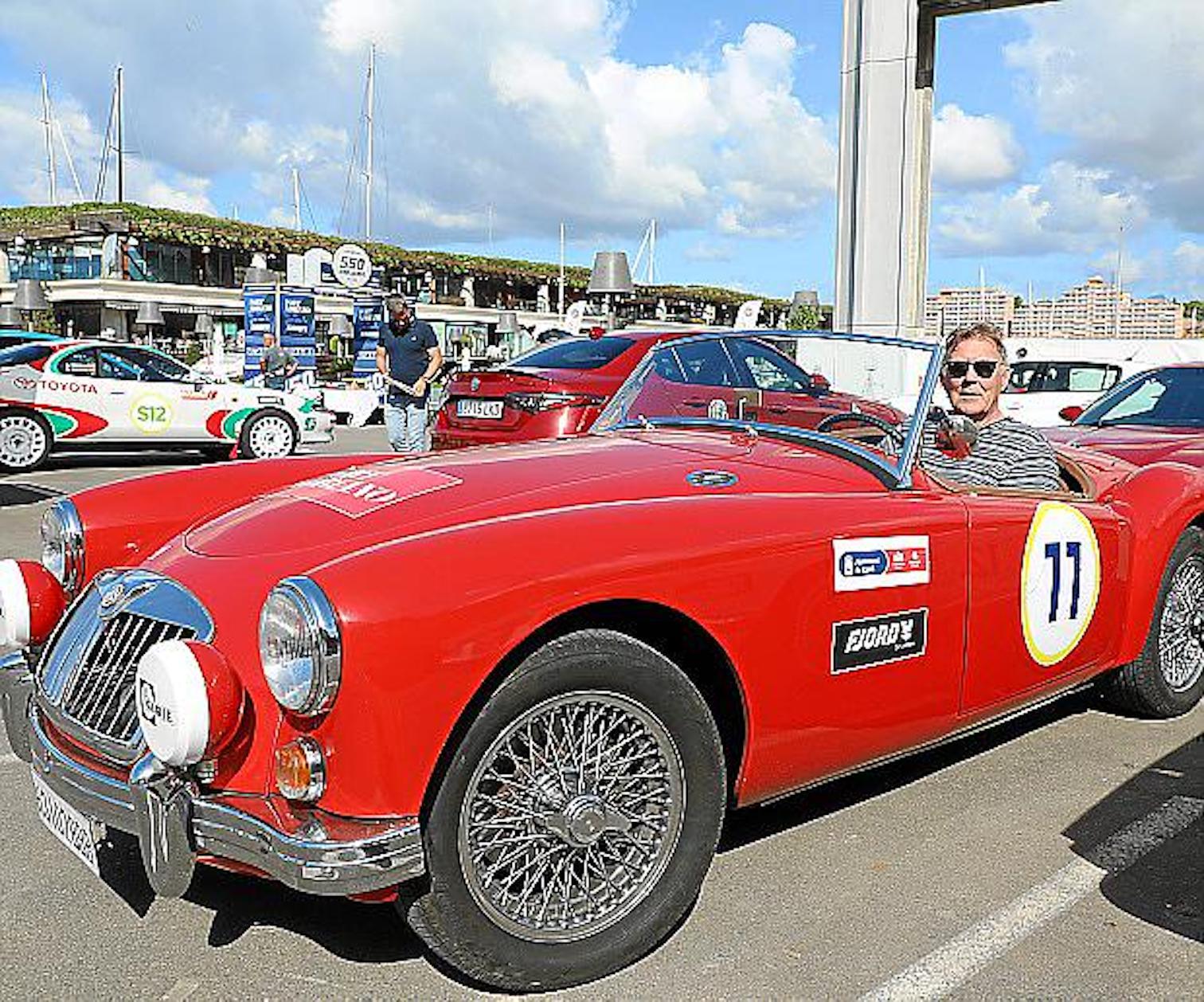 Englishman Eric Wolger is racing in a classic MGA Roadster and Wolfgang Linder is driving one of two Loryc Electrics in the competition.

The 550 Challenge rally has three categories: 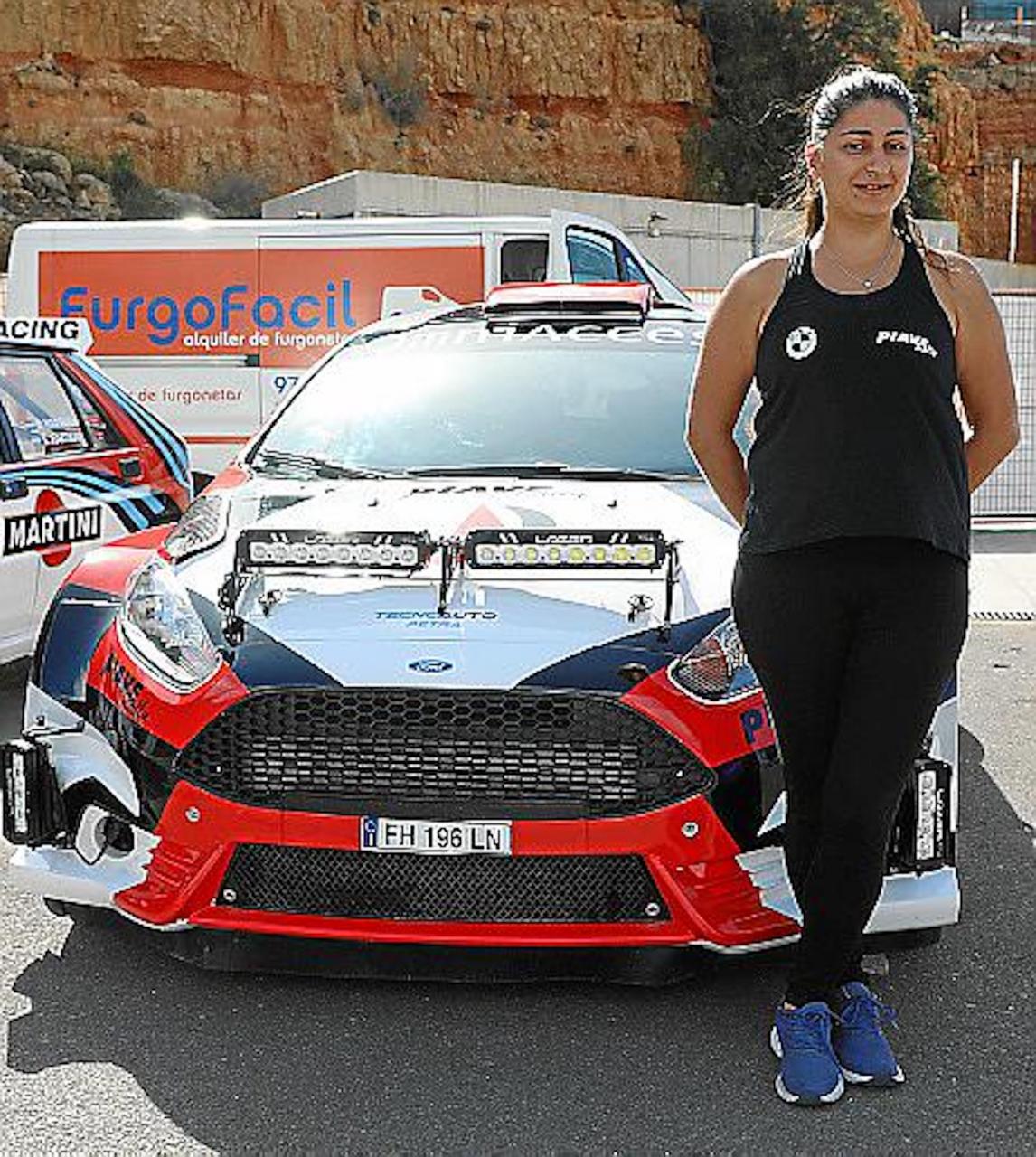 The event also features a Drift Champions duel between the Bulgarian champion Dunev in a 1997 Toyota Corolla WRC and Italian champion Arianna Corallo in a 2014 Ford Fiesta R5 EVO2.