90 sailors are taking part in the Mini Transat race and Mallorcan Navigator, José Linares is in 54th place after the first stage, from Les Sables d'Olonne in France to the Canary island of La Palma.

The crossing took 12 days, 22 hours, 50 minutes and 50 seconds and the conditions were horrendous. The sailors were attacked by killer whales and had to cope with winds gusting at more than 55 knots on the Galician coast.

“The Atlantic has shown me its wildest side, admits Linares. “I didn’t know it would be so hard and there have been moments that were definitely not fun.” 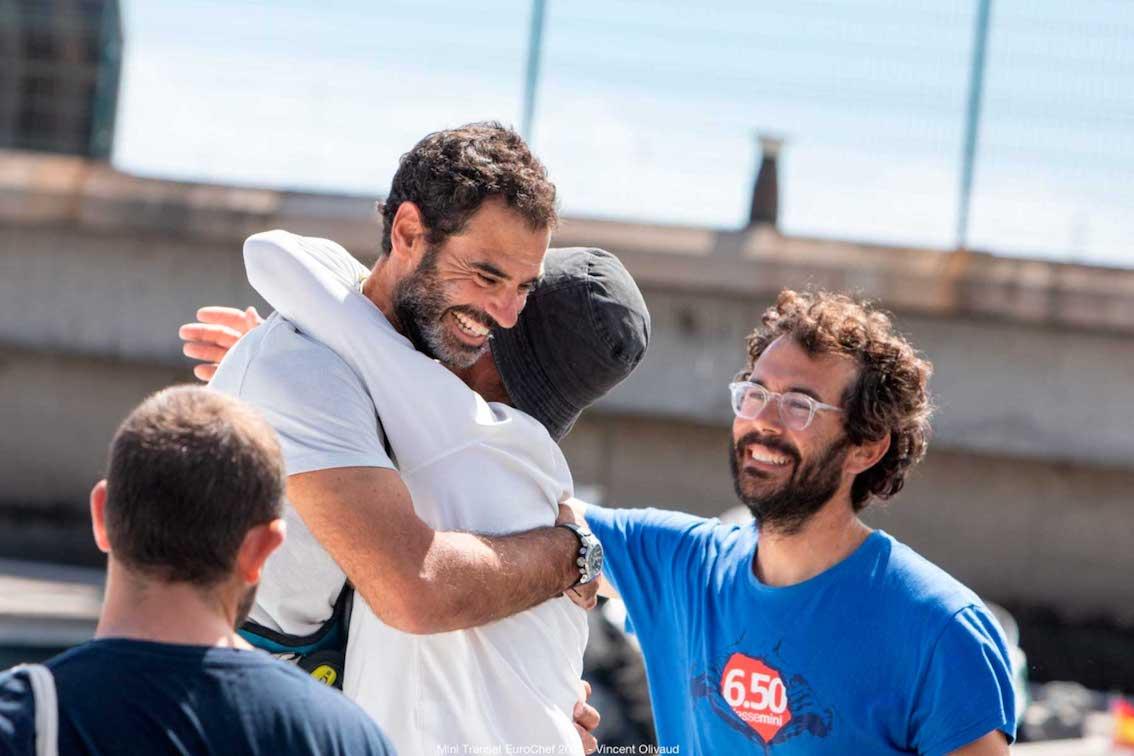 The boats arrived in Santa Cruz de La Palma on Sunday and are docked to the west of the volcano that’s devastating the island.

Linares says there were some unexpected challenges in the first round of the competiton.

“There were several very different stages in terms of navigation,” he says. “Although the first bit is shorter than the second, the route passes through the dreaded Bay of Biscay and the Finisterre Pass, then descends along the Portuguese coast, in October. It’s much hard than navigating the ‘Alíseos Highway’ in the second stage, which takes 17-20 days.” 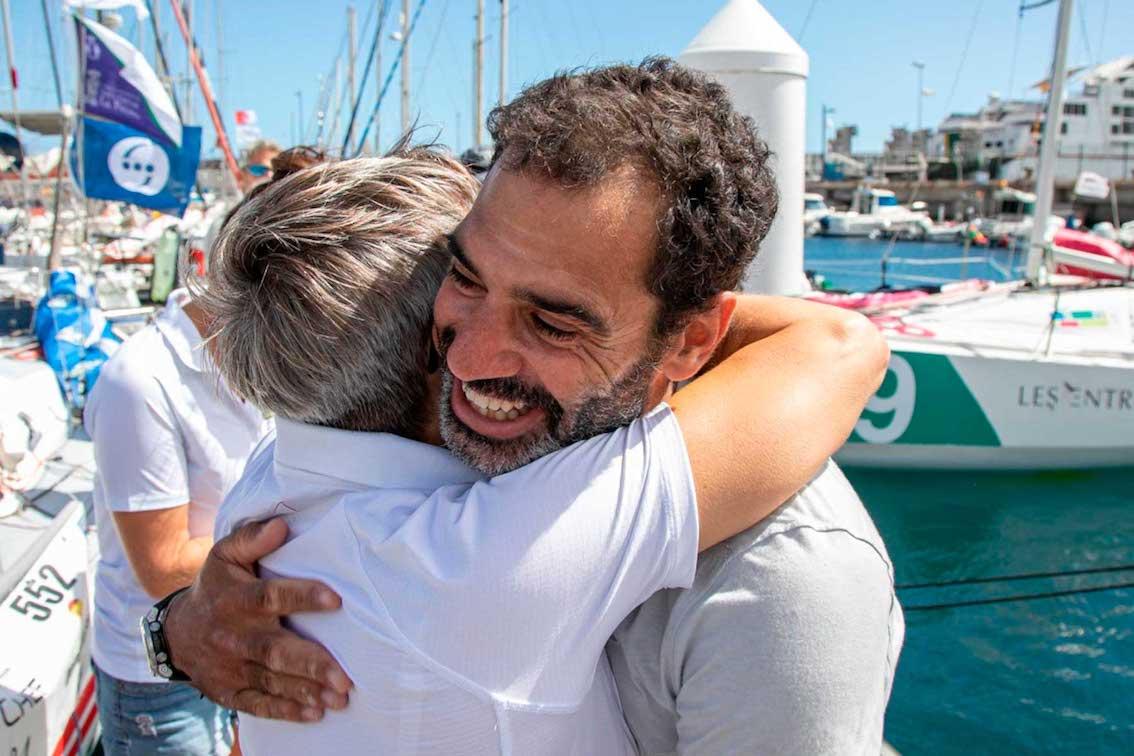 A few days in La Palma will allow Linares to recharge his batteries, but he won’t be able to put his feet up for long. He's got a long list of repairs to take care of onboard the 6.5 metre long ‘Vamos Vamos’, which includes mending breaks in the tiller and halyards and fixing a broken rudder blade, before he completes the Mini Transat, which is possibly the most demanding solo transoceanic journey in the world.