98 adults and 17 young people took part in the 2nd edition of the MARE Audiovisual Contest for the Conservation of the Balearic Sea. 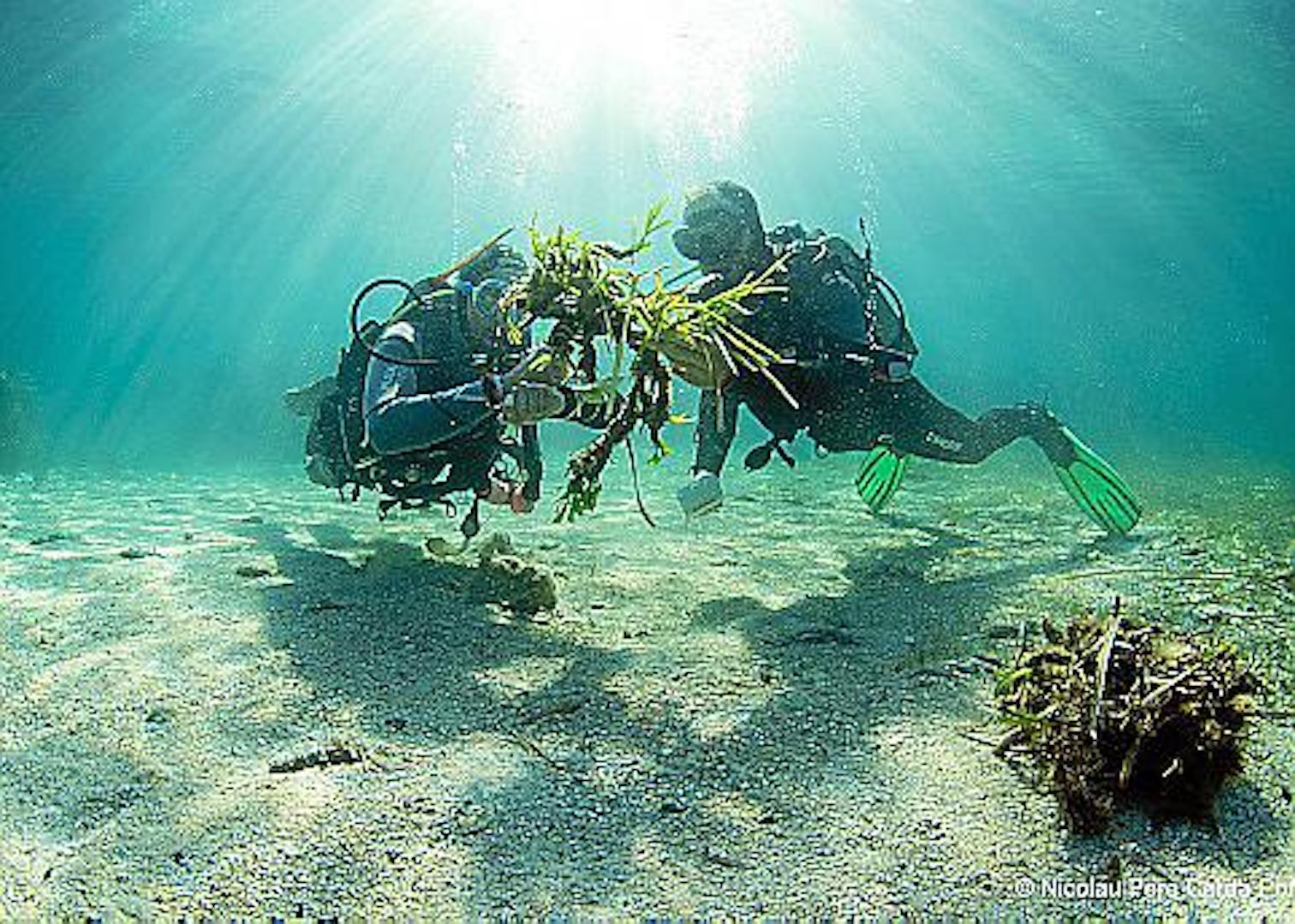 They submitted 1,000 images and the awards were presented at the Albert Camus Room, in Sant Lluís, Minorca on Sunday.

The Balearic Sea is one of the best preserved areas in the Mediterranean and the competition aims to raise awareness about the need to step up conservation.

"A sea in excellent condition is essential for the future of the Balearic Islands and the well-being of its citizens," said Marilles Foundation President, Aniol Esteban. 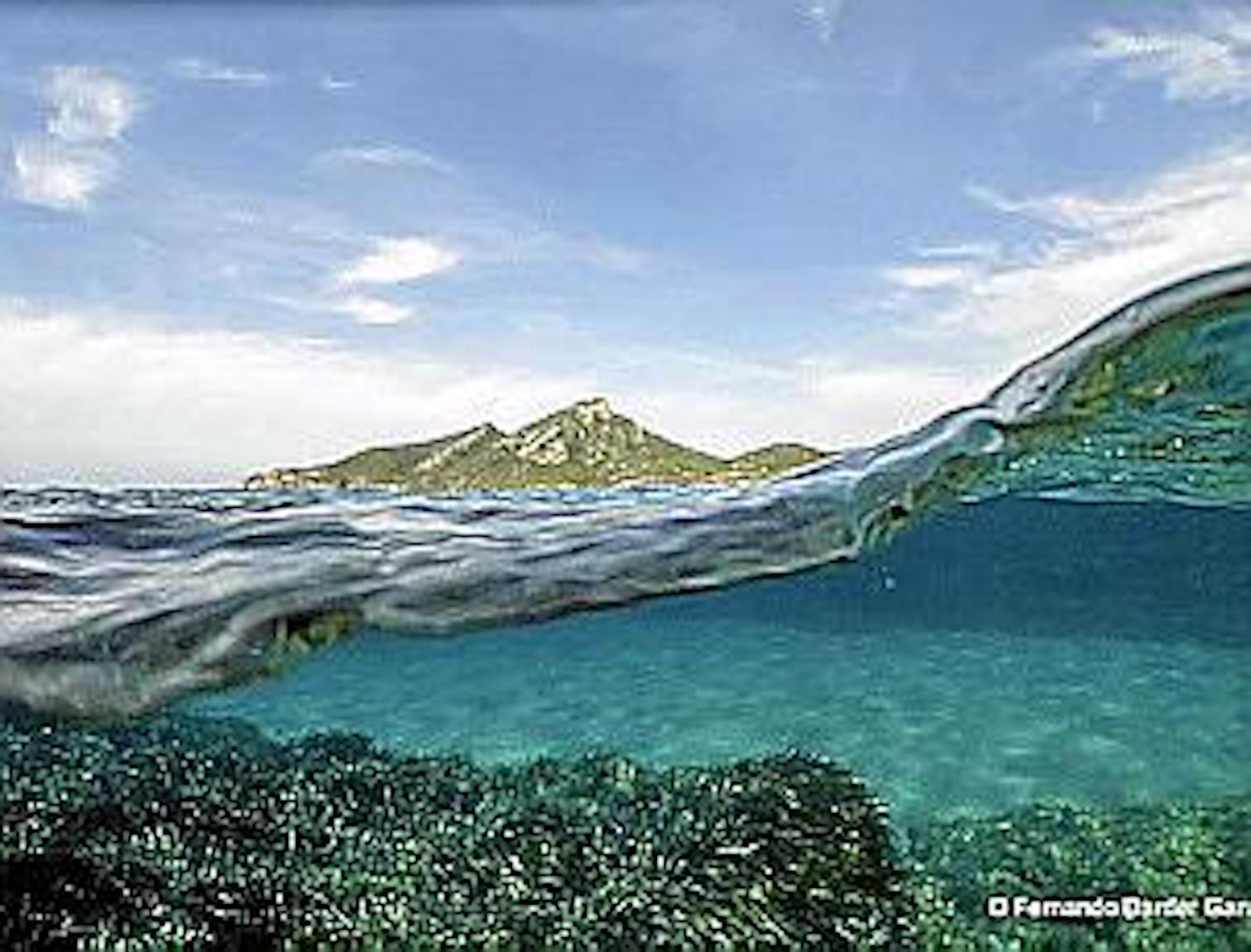 The jury consisted of National Geographic Photographer, Jaime Rojo, Marine Scientist Salud Deudero and Underwater Photographer Francis Pérez, who judged the photographs on their quality, originality, fidelity to reality and ability to connect with the viewer. 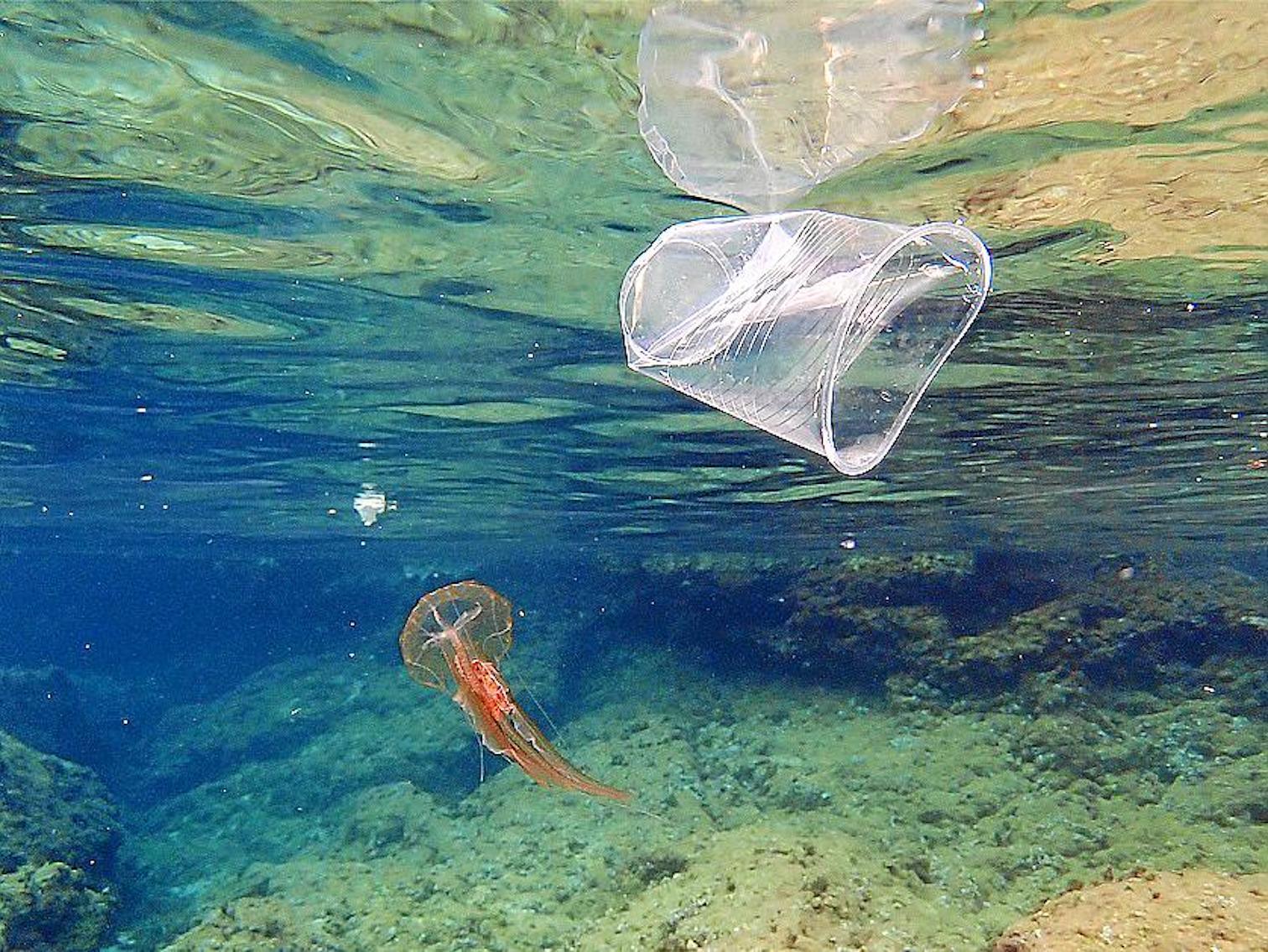 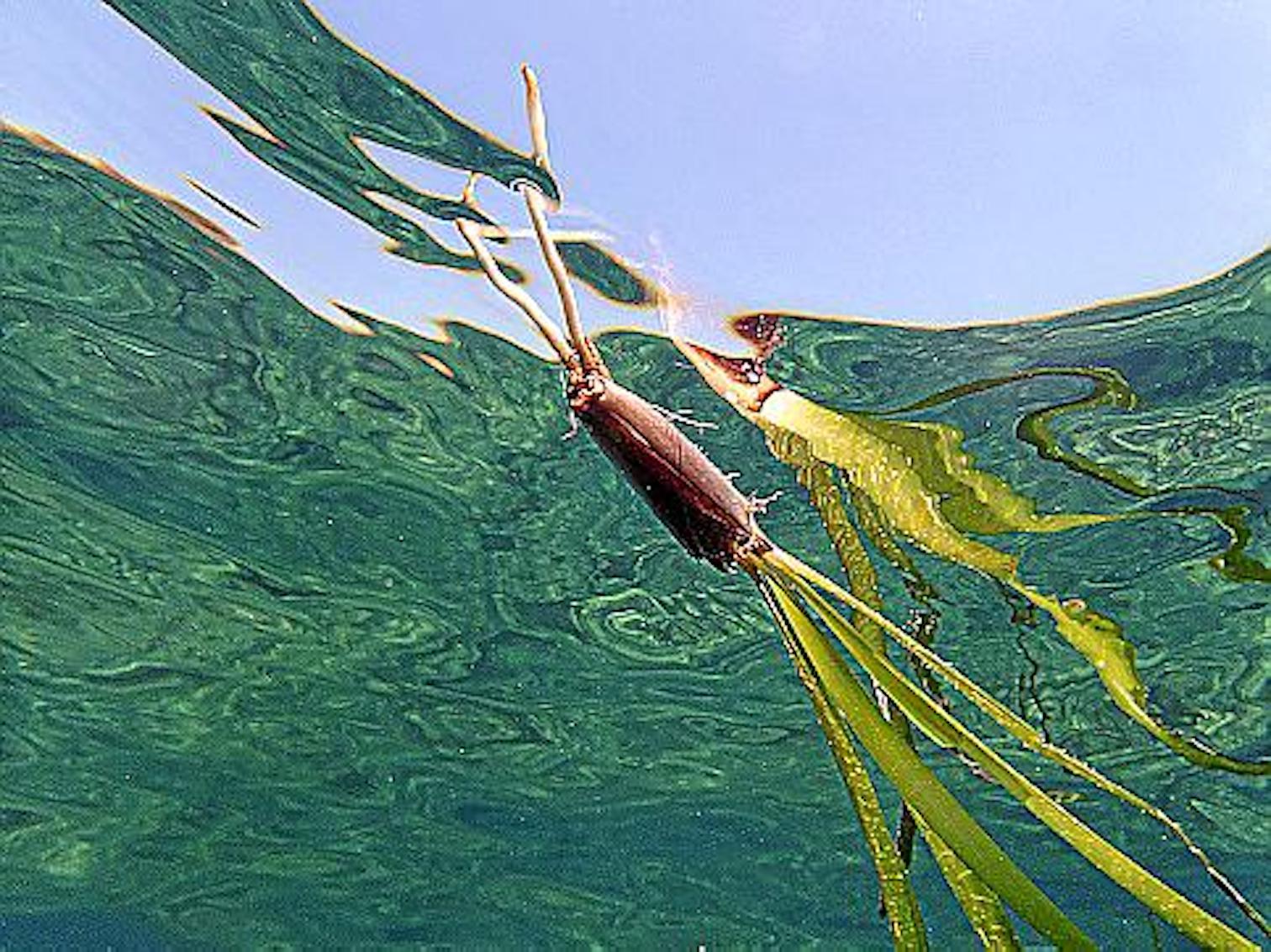 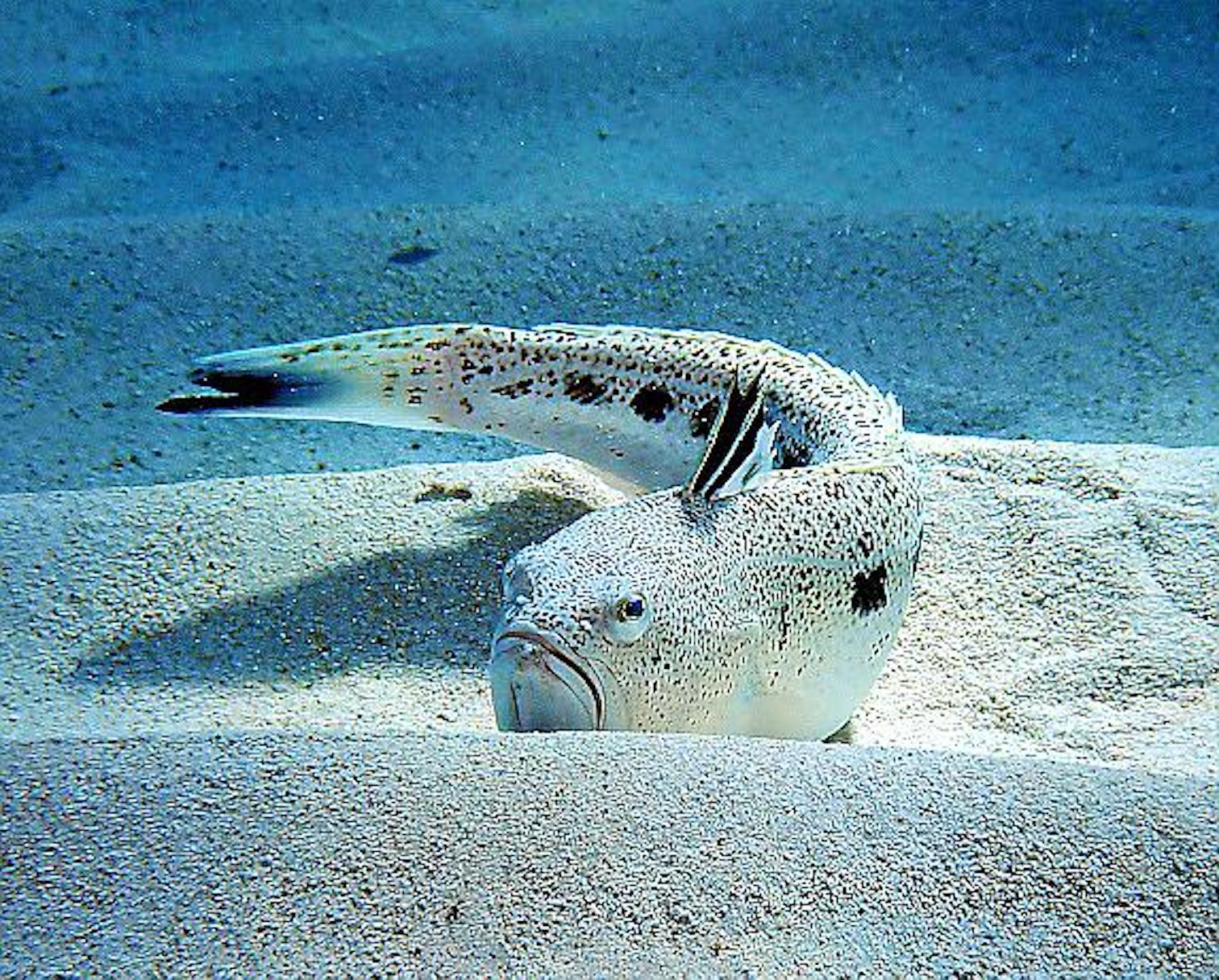 The adults were divided into two groups of amateurs and experts and they presented images in 7 different categories: mare animalia, mare plantae, mare magna, mare nostrum and mare denuncia. 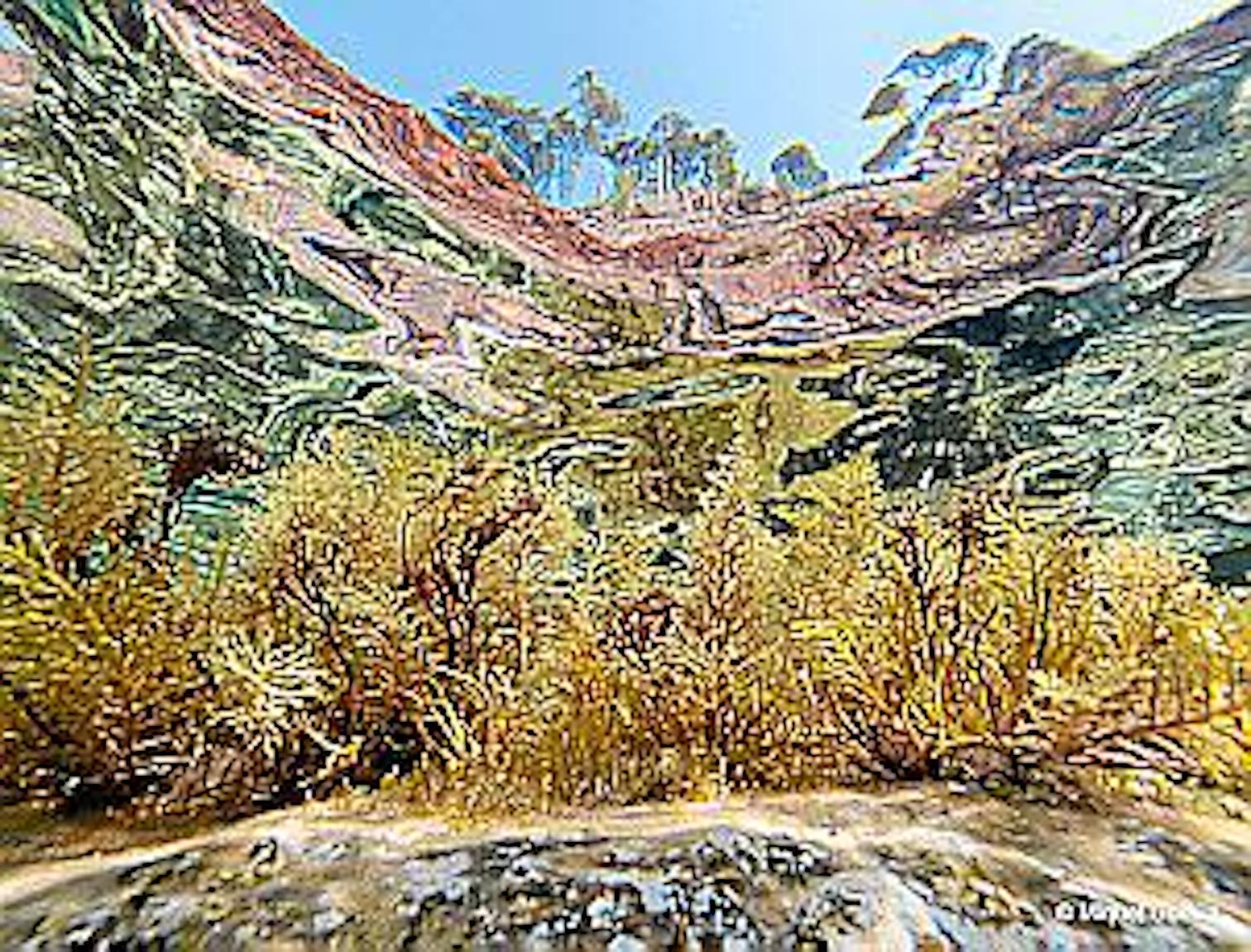 The best photographs will be included in an exhibition tour of the Balearic Islands next year.