Say leg of lamb to most English people and they immediately envision a Sunday roast with succulent oven-crisp potatoes, mint sauce with garden peas and possibly cauliflower in a bechamel sauce.

Very few Britons would stew or braise a leg of lamb, yet all over Spain and throughout the Mediterranean, it is a favourite meat for a wide variety of stews, casseroles and similar dishes ideal for a cold winter’s day.

One of the lesser known Spanish lamb creations is called caldereta, a cooking method that is more frequently used for fish than for meat. 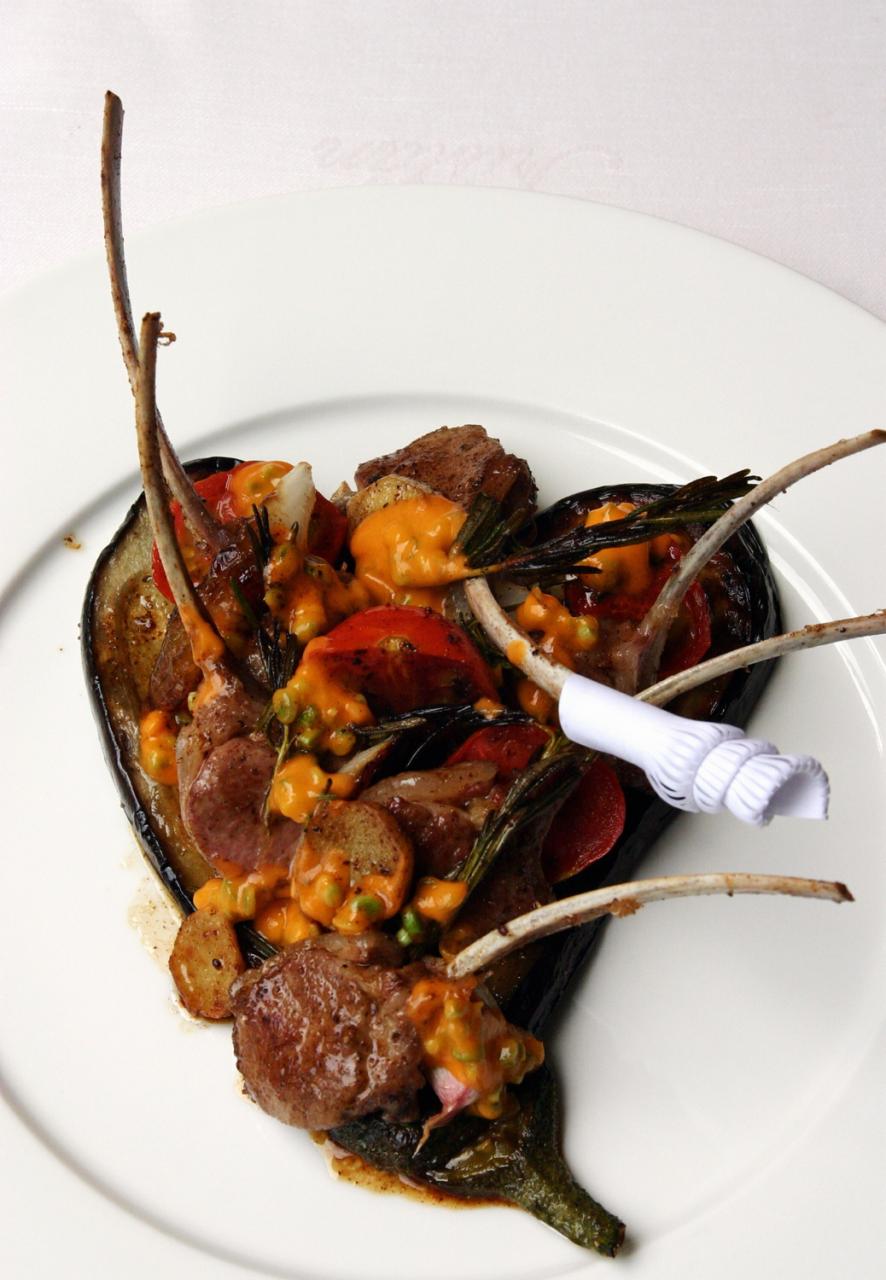 The word is so associated with fish and shellfish (Mallorca’s famous caldereta de langosta, for instance) that some Spaniards don’t realise there are meat versions.

The word caldereta comes from caldera, a pot in which ingredients are simmered. A caldereta is basically a dish in which fish nor meat is cooked with a few other ingredients.

The lamb version has its origins in the sheep-breeding areas of Spain where shepherds used to spend a great deal of time separated from civilisation. This was especially so when they took their sheep on long overland trips to be sold in big towns.

The shepherds who lived under these rather spartan conditions (some of them still do, but to a lesser extent and for shorter periods) had little in the way of kitchen utensils and very few additional ingredients.

They relied on the wild herbs that grew on the hillsides, with the addition of onions and sometimes dried red peppers. The only plentiful ingredient they had was lamb. That was how shepherds did the original version of caldereta.

But when housewives in those same sheep-producing areas of Spain made a lamb caldereta at home, they were a bit more ambitious and used other ingredients.
In the hilly countryside of Córdoba, housewives make a caldereta that includes chorizo and bacon for extra flavour. 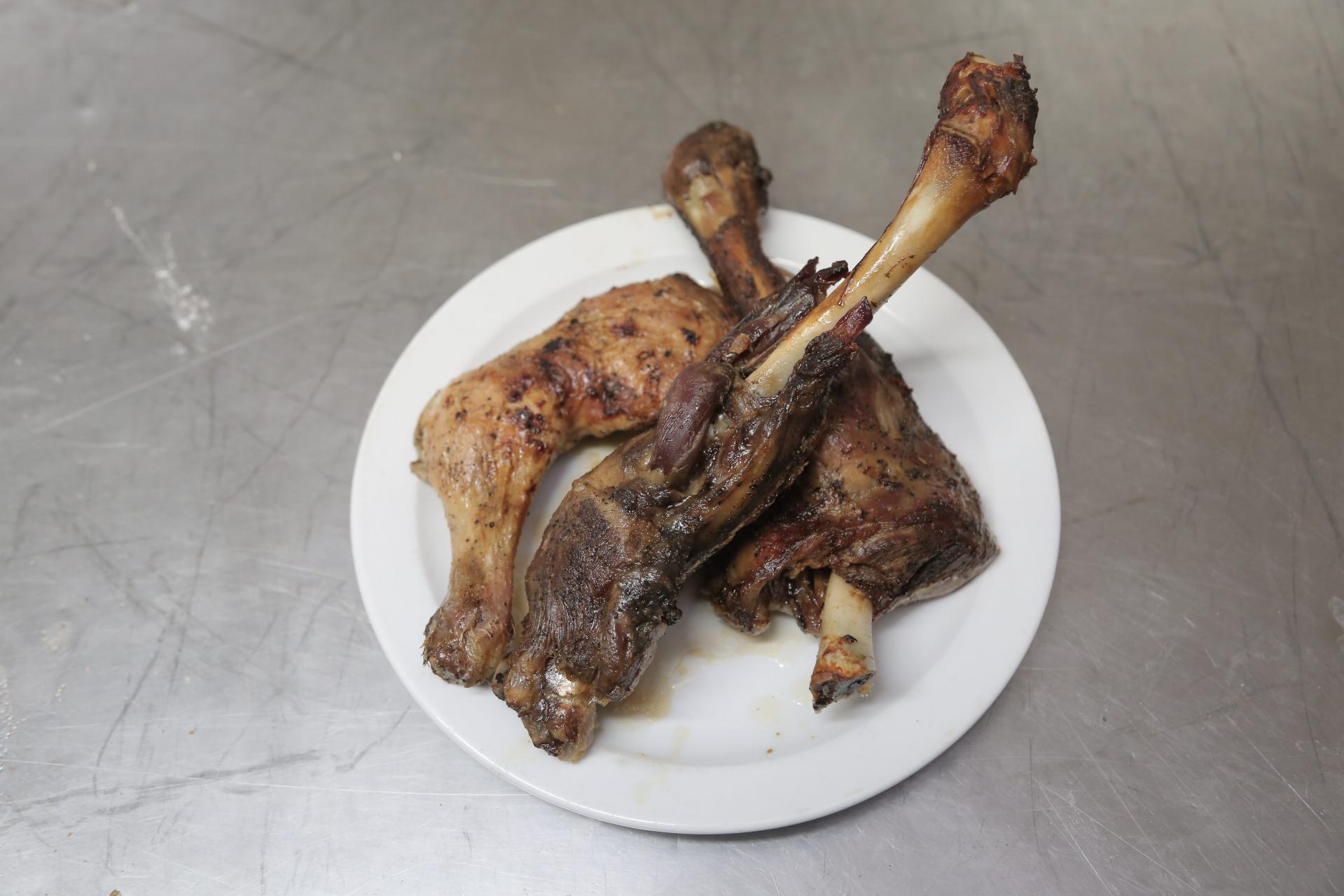 They do a much more sophisticated caldereta in Andalusia that is somewhat reminiscent of an English casserole. The pieces of lamb are cooked in alternate layers with finely chopped cured ham, onions, garlic, peppers and parsley. The ingredients are cooked in water or a saltless stock, wine and virgen extra olive oil until the lamb is tender but not overcooked.
Most calderetas are relatively simple but one from Navarra is magnificently opulent. It contains chunks of lamb from the boned leg, rabbit, spicy hot chorizo, fresh leg of pork, snails and fresh asparagus. It’s light years away from the shepherd’s original dish he cooked up in the mountains. 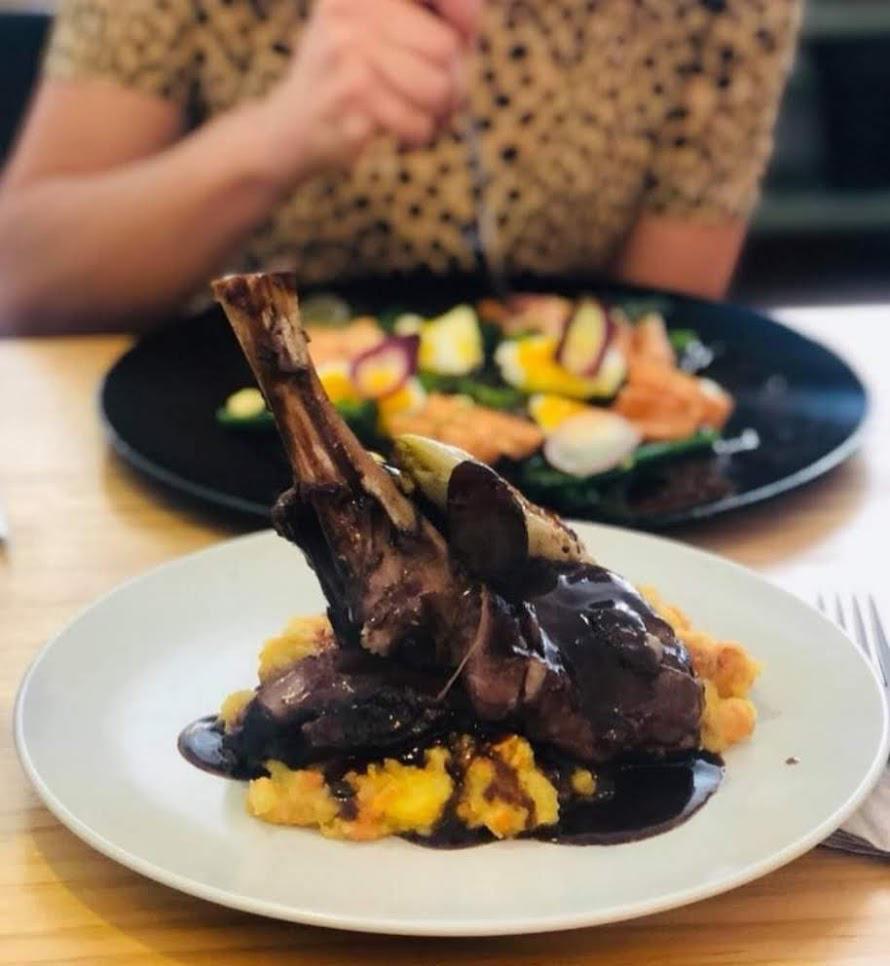 The lamb caldereta has changed considerably since the days when it was a simple lunch for shepherds looking after their flocks down in the valley or up in the mountains.
And it will change even more if creative cooks get their hands on it and give it a bit of attention — or even housewives with a bit of culinary imagination.

If you would like to try a lamb caldereta, here is a sophisticated version that has some of the simplicity of the original but which is enriched by marinating the meat in wine and then using the marinade as the cooking liquid.

You will need: 1 leg of lamb weighing about 1.5 kilos and cut into chunks with or without the bone (the butcher will do it), 2 big bunches of finely chopped spring onions (green and white parts), 700 grs peeled small onions or shallots, bay leaves, parsley, leaf celery and sprigs of fresh rosemary, a whole head of garlic with outer white skin removed, virgen extra olive oil and a bottle of goodish red wine.

Pour the wine into a Mallorcan greixonera or similar container and add the bay leaves, parsley, leaf celery and sprigs of fresh rosemary to taste. Submerge the lamb in this mixture and leave for two days in the fridge.

Take the pieces of lamb out of the marinade, let them drain in a colander, and dry them carefully with kitchen paper.

Sauté them in a suitable greixonera in plenty of virgen extra olive oil over a highish heat until they are nicely browned.

Do this in two or three stages. If you try to sauté all of the pieces at once the temperature of the oil will plunge, the meat will exude liquid and it won’t brown.

When the last batch of lamb has been well sautéed and set aside, put in the finely chopped spring onions, adding more oil if necessary.

Sauté the spring onions over a lowish heat until they are soft, but not browned. Stir in salt and pepper to taste.

Return the lamb to the greixonera and cook for another 10 minutes, stirring frequently so that the spring onions do not burn. Add the strained marinade and bring to the boil.
Halve the unpeeled bulb of garlic through the middle and put it into the centre of the greixonera, lower the heat so that the lamb is just simmering and cover the greixonera with a lid.

Sauté the peeled small onions or shallots in a suitable frying pan for 10 minutes, shaking the pan frequently. When the lamb has been simmering for half an hour, stir in the small onions. Bring back to the boil and continue to simmer over a lowish heat until the lamb is tender but not falling apart. 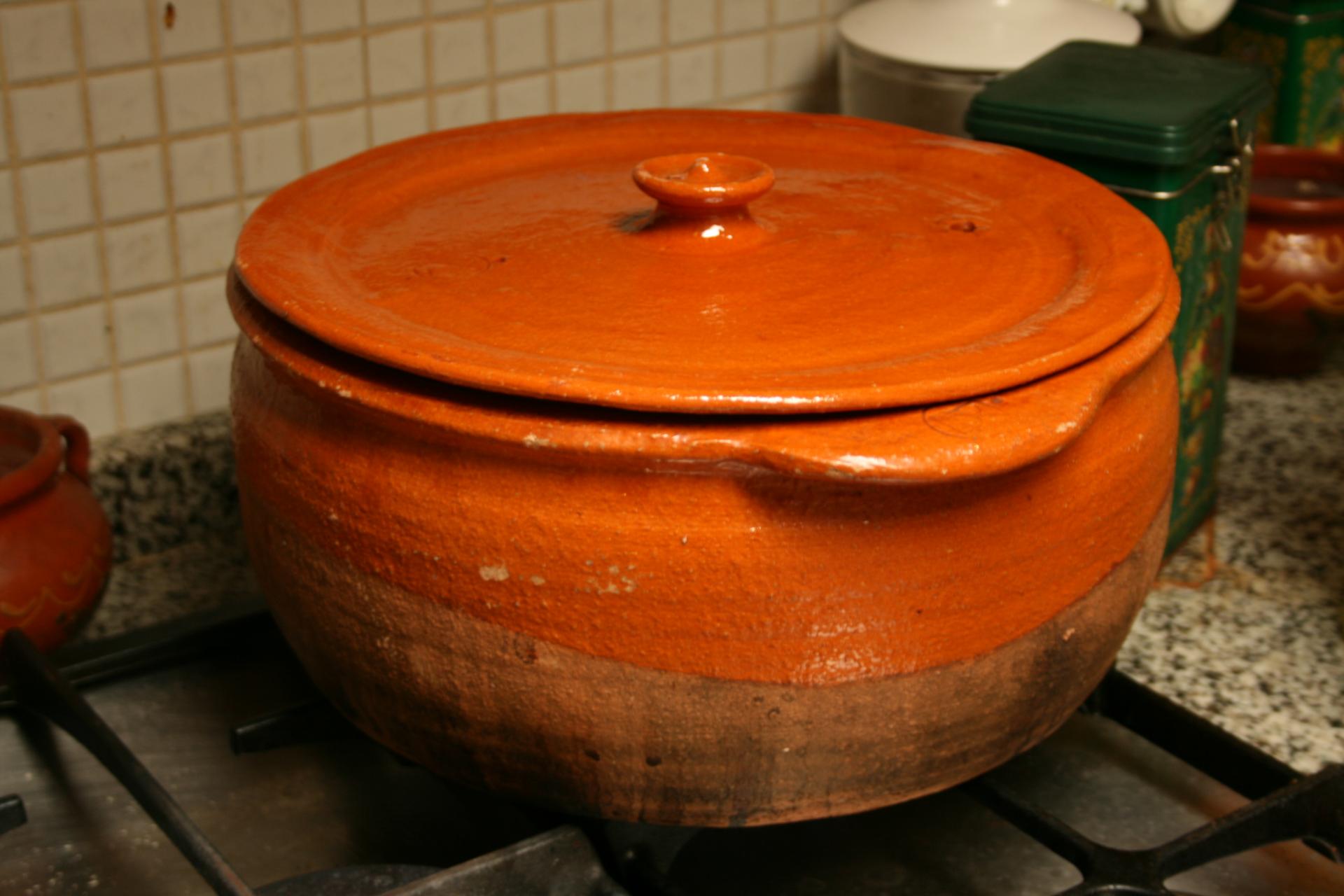 The marinade should have reduced. If not, cook uncovered for the last 20 minutes or so. If necessary, increase the heat to get a a faster rate of evaporation.

The wedges of lamb should juicy and the sauce should be thick and very tasty. The small onions soak up some of the sauce and become almost glazed.

Spaniards eat this kind of caldereta on its own, with only slices of country bread to mop up the sauce. But is especially delicious when served with creamy mashed potatoes.

The quality of this dish depends very much on the marinade wine. Any old plonk or leftovers from previous weeks will not do.

Some conscientious cooks say the wine used in the making of a dish of this kind should be the one you intend to drink with it. That’s a good rule to follow whenever possible.

Always remember that you’ll never get smooth results from a rough wine. I suggest you use a red wine from Ribera del Duero or La Rioja costing €5-€7.

This recipe will serve at least six people, so the wine in the dish will cost about one euro per person. That’s a reasonable sum when you consider the beautiful sauce it will produce.