Managed to avoid the Martini cocktails at Halloween. | Sarah Forge

In October, I embarked on two all-consuming projects (the trifling matters of a new house and a new body) and they’re following the predictable pattern of ‘hard at first, messy in the middle, and gorgeous at the end’.

Having only received the keys to my 80s time warp apartment on 15 October, this venture is most definitely at the ‘hard at first’ stage. Finding the right tradespersons at the right budget is nothing short of a riddle, and this is partly down to our good friend COVID-19.
Here’s a quick summary of what’s happening. After a short spell of pandemic paralysis, construction projects simultaneously came off the drawing board and burst into life. This pent-up demand rapidly resulted in a shortage of workers and increased pressure on building materials. Then, prices started rocketing. 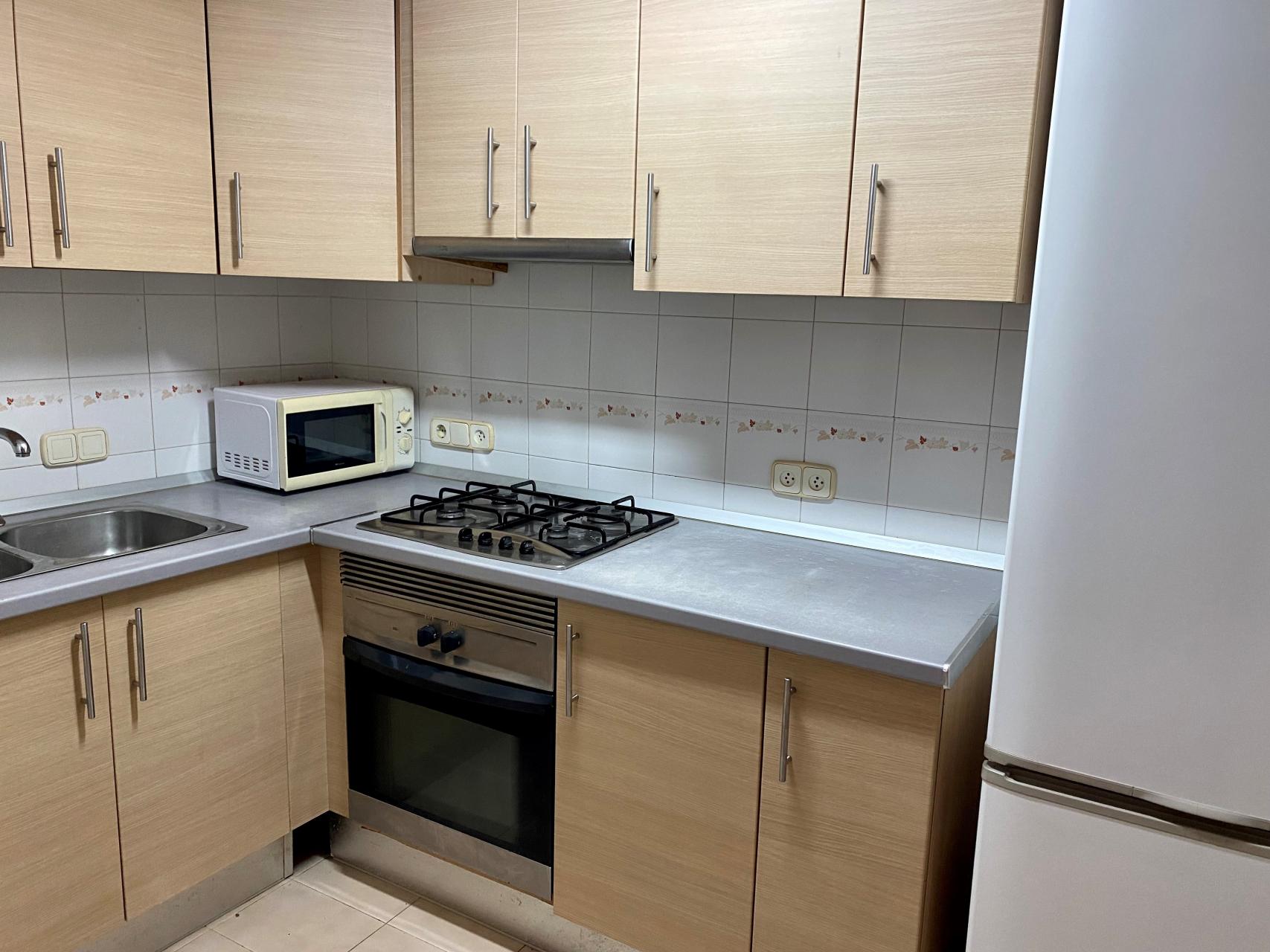 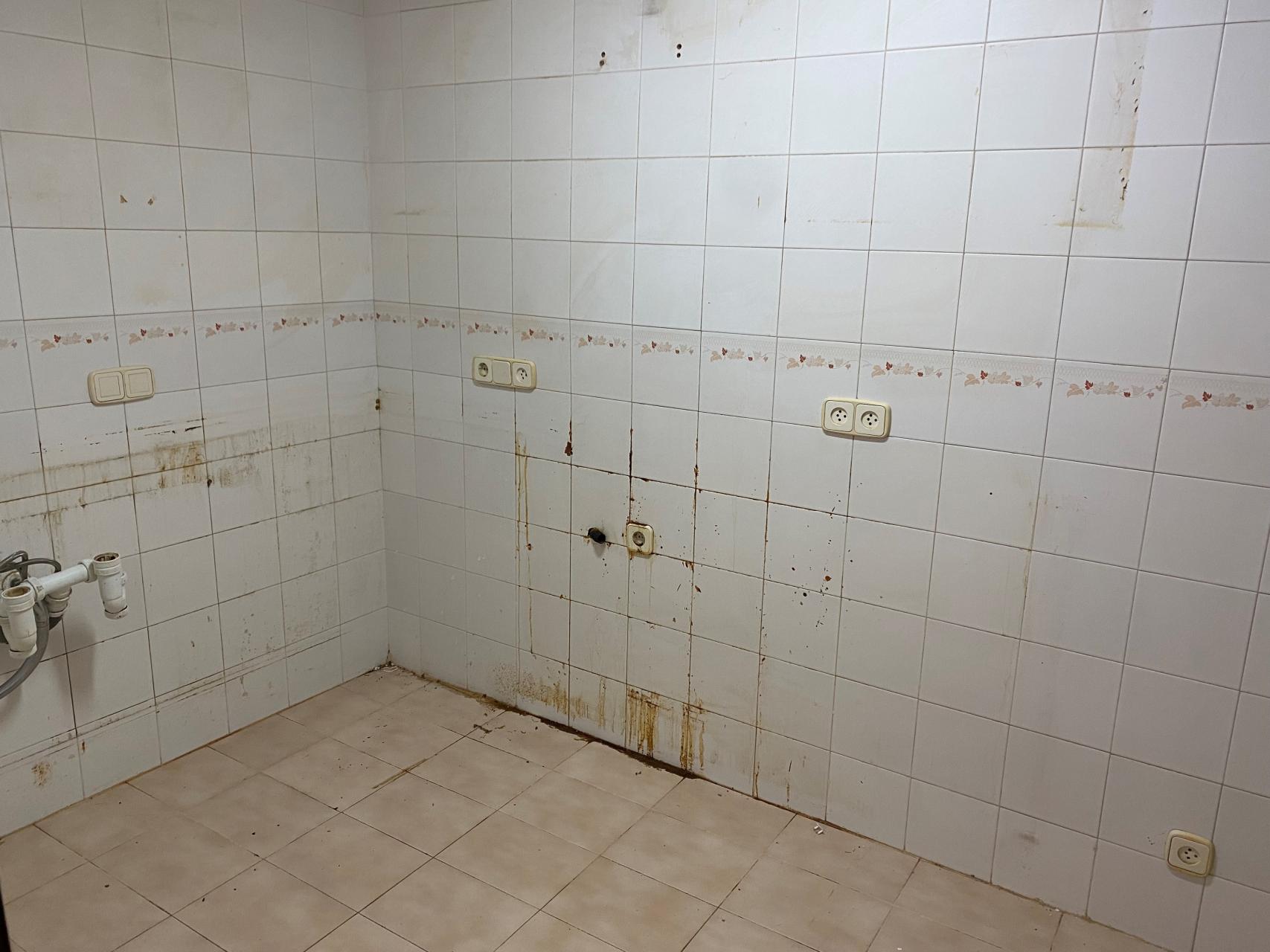 The Balearic builders’ association reported last week that, in the last six months, the price increase for all types of construction materials is equivalent to that recorded in the last 13 years. Let that sink in, building materials have shot up in half a year what they previously did over THIRTEEN - and still rising.

Supply chain disruption due to the COVID-19 crisis is to blame, causing the value of timber, plastics, steel, copper, concrete, bricks, cement, you name it, to surge. Fuel is also marching upwards. While this is a global issue, the situation is further compounded in the Balearics due to the nature of them being islands. Experts anticipate prices will remain high until at least summer 2022. Basically, the timing of my renovation project could not be better. 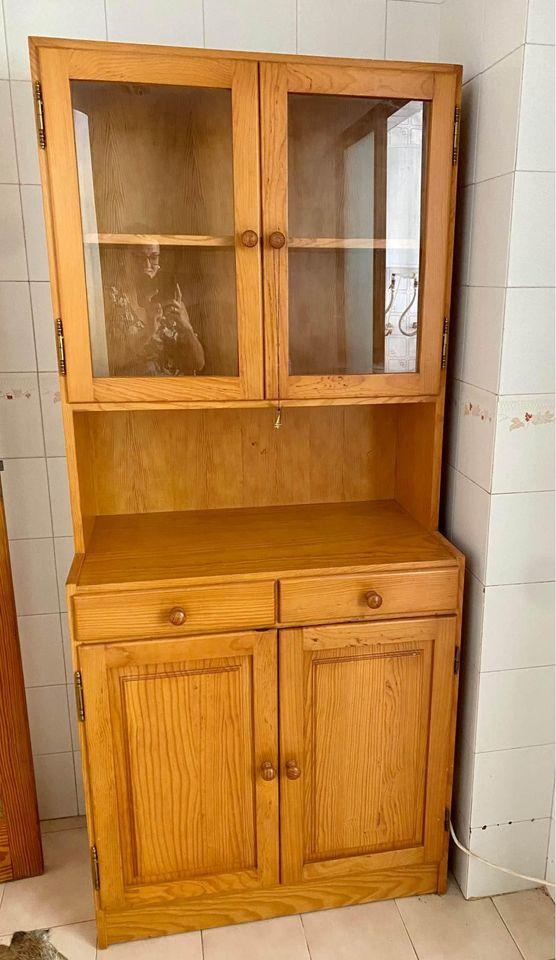 For me, the trickle-down effect is that I need to shop around, both for tradespeople and materials, and definitely try and tackle some of the work myself (when I say ‘myself’, I of course mean ‘me, my husband, and any friends who are easily bribed’). 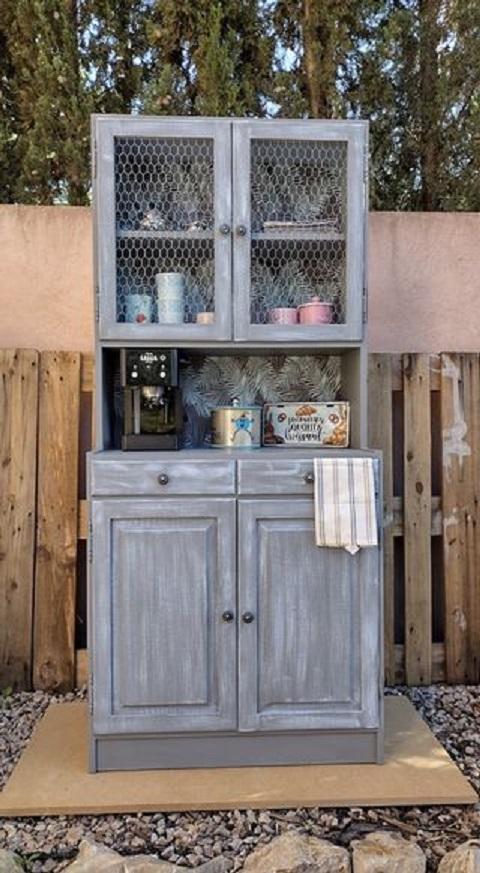 On the upside, there has been progress. The marvel that is Facebook Marketplace has disposed of an unexceptional pine dresser and an insipid kitchen. The former was bought by an upcycling queen who transformed it into a thing of beauty (and value no doubt), while the latter was given a second life in an apartment in Palma. One man’s trash is indeed another man’s treasure. Builders have also made quick work of removing the kitchen tiles, bashing out some oh-so-80s ceiling arches, and marking out the plan for new electrics and air-conditioning. Slowly slowly catchy monkey.

As for the new body, we’re definitely at ‘messy in the middle’ part of The Six Pack Revolution. Today marks day 33 of the 75-day programme, which bills itself as being a great way to lose weight, get healthy, build confidence and improve your mind-set. Here follows the sit rep: husband, despite being a passive participant in food consumption only, continues to lose centimetres from his mid-section; I, despite being a fully-active participant in terms of both food and fitness, have no six pack to be seen. (Although there is no longer much of an inch to pinch, which is fab.)

Small wins have been celebrated, such as attending a full-on Halloween fancy dress party and not being tempted into the Martini cocktails and sugar-laced desserts, and going for dinner at an Italian restaurant without tucking into pizza and fine Chianti. To be honest, if one can pass those two tricky tests, making the 18 December finish line should be a doddle.

To finish, my inquisitive mind wanted to dig down into the origins of The Six Pack Revolution, so I listened to a podcast featuring founder Scott Harrison. It was very revealing. Scott left school at 16 and became a FOREX trader in London, achieving great success. He did this for nine years, before opening a chain of solarium and beauty salons - again very profitably. Followed designer jewellery shops alongside, curve ball, a career as a professional magician.

Everything was running swimmingly until he met a girl, got married, and started to outlive his means. Scott accrued 90-grand’s worth of debt, the housing market crashed, and he found out his wife was cheating on him - his world collapsed. In the blink of an eye, Scott had gone from hero to zero. 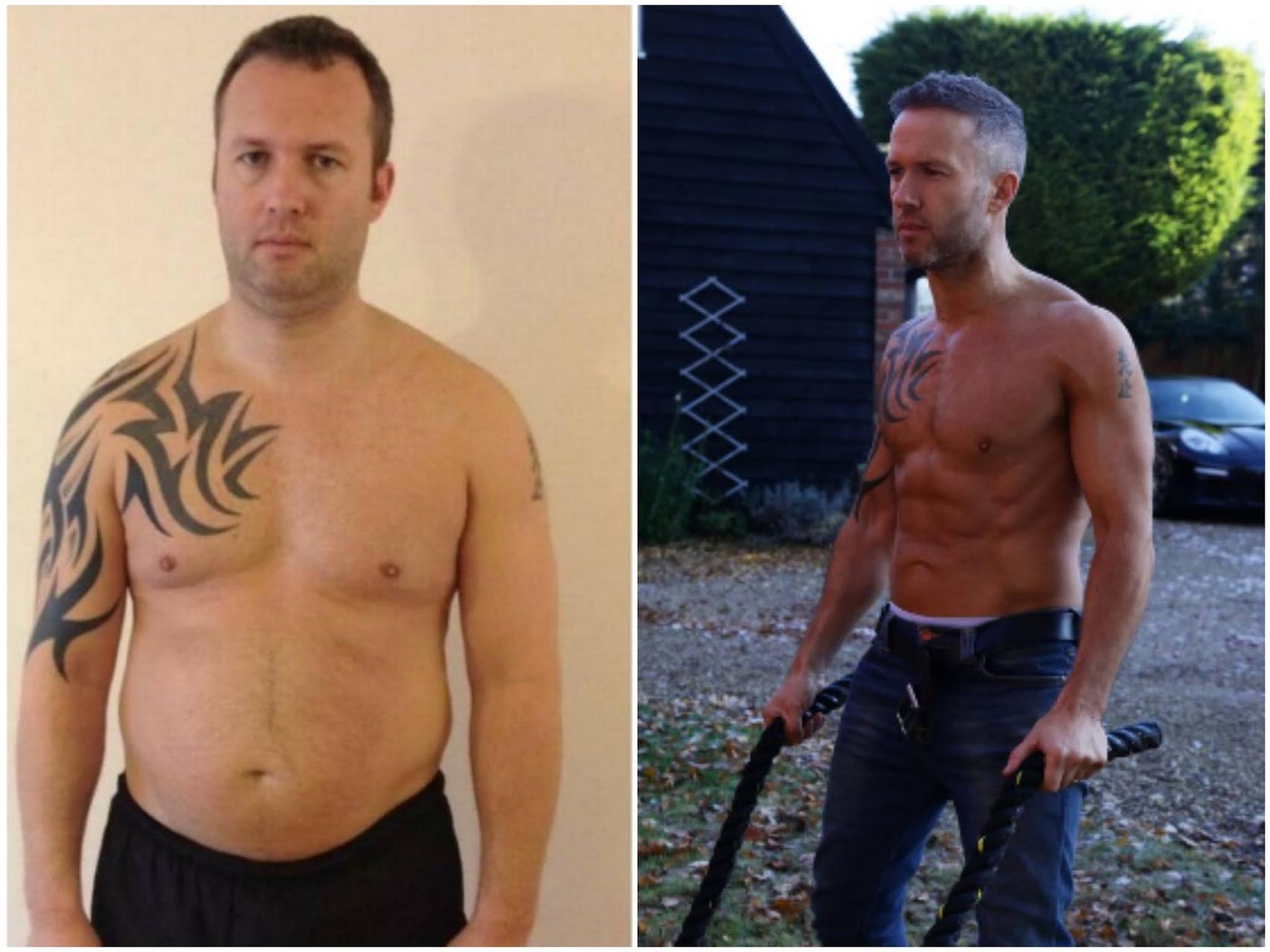 One day, undoubtedly crying and upset, he caught a glimpse of Peter Andre on a daytime TV show. Peter had experienced the same hero to zero heartache, going from Mysterious Girl pop powerhouse to relative anonymity. He credited his resurgence, including a triumphant third place on the 2004 edition of I’m A Celebrity… Get Me Out of Here, to reading The Secret by Rhonda Byrne - manifesting what he wanted through the Law of Attraction. Scott decided to do the same, and things immediately started coming together. He moved in with his new fiancée, rented out his house, and started to pay off the debt. Scott then started his own double-glazing business and it took off, turning over millions.

He bought a buy-to-let at the bottom of the housing market, which immediately appreciated in value, and now, age 48, Scott has a beautiful wife, two amazing children and his dream home.

The Six Pack Revolution was, and is, Scott’s way of giving back. Having whipped himself into shape by following a self-formulated well-researched diet and exercise plan - a 90-day challenge that took him from a 14-stone chap with love handles and moobs to a superhuman with rippling abs - he decided to give others the bodies and minds they wished for. Scott has since trained thousands of people of all ages, shapes and sizes, from across the world, with his simple slimmed-down 75-day plan.

He’s like the Pied Piper of six packs, uncanny, as that’s exactly what Peter Andre was famous for…