The team involved in the excavation in Ancient Egypt. | Ultima Hora

Three Archaeologists from the Balearic Islands have been involved in a unique find in ancient Egypt.

The ancient city of Oxyrhynchus is on the banks of the Bahr-Yusef, 190 kilometres from Cairo in the Egyptian province of Minia.

It was discovered in the 19th century, but some of its secrets have remained undisturbed for more than 2,000 years. 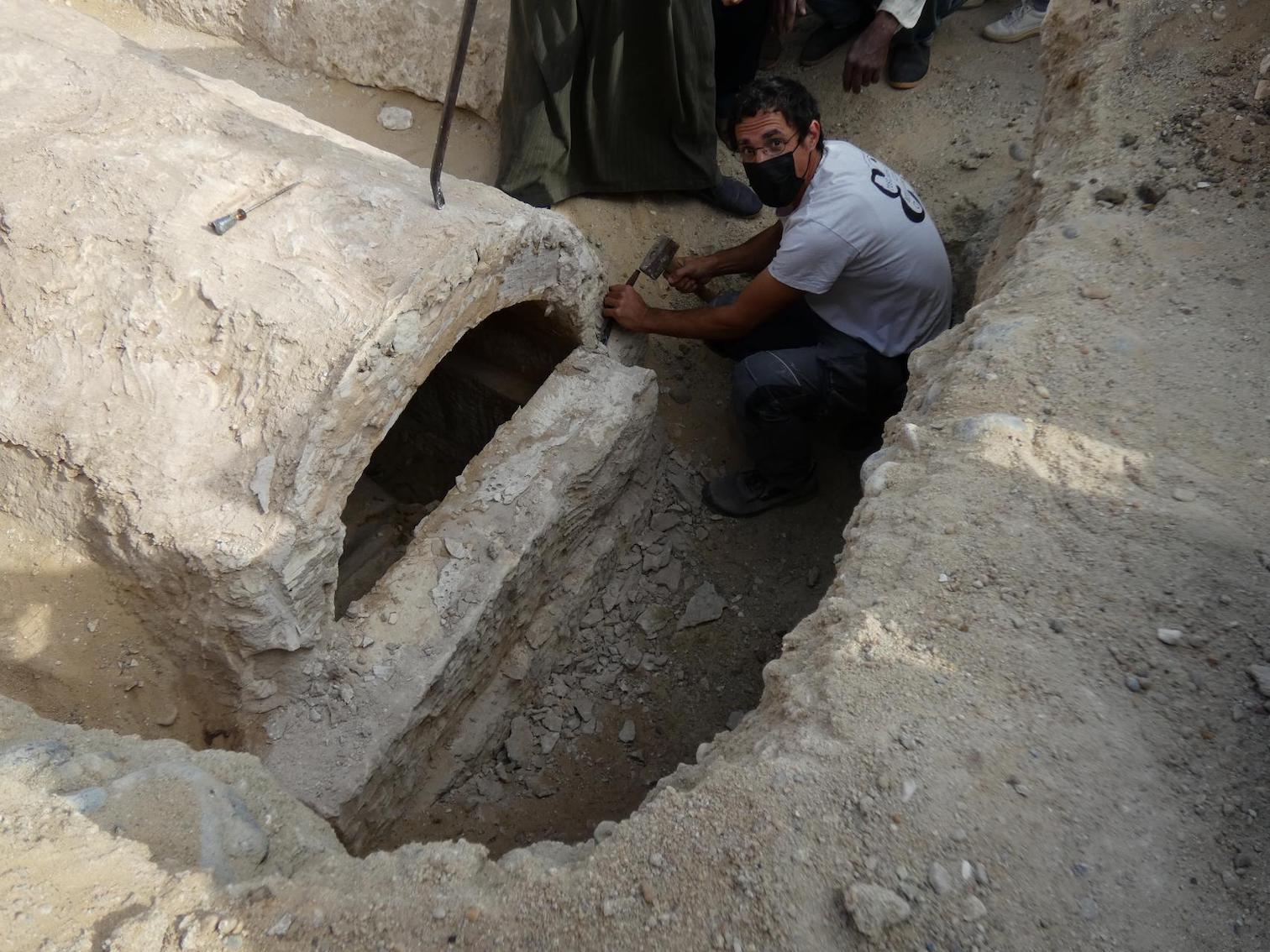 A few days ago, two sarcophagi were discovered, thanks in part, to the participation of Archaeologist, Bernat Burgaya from Palma, Restorer, Irene Riudavets from Es Castell and Margalida Munar from Manacor. They are members of an excavation campaign led by Barcelona University which has spent the last 30 years unravelling the mysteries of the city which is also known by its Egyptian name, Per-Medyed.

"We are very happy," said Burgaya and Riudavets, “it’s one of the most important discoveries we have made in this city, which lay undisturbed for a thousand years and was the second most important place in Egypt.” 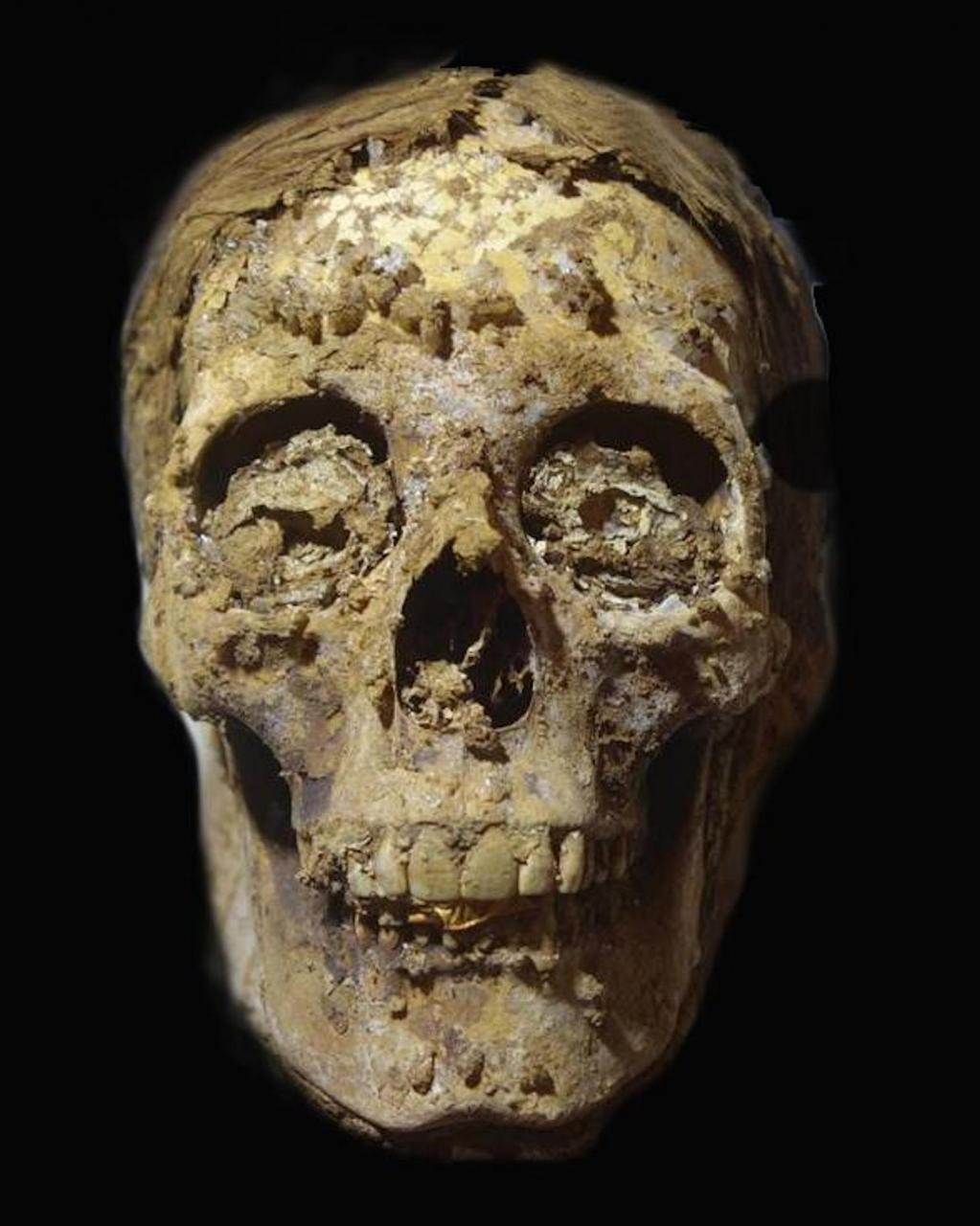 In 2005, a mummy from the Saite dynasty was discovered at the site which dates back to between 600 BC and 600 AD and the two sarcophagi and other materials found this month are from the same dynasty.

"They include 399 ushabtis, canopic vases, a heart scarab, a funeral mesh and three golden tongues from the Byzantine period, but the most exciting moment was opening a tomb that had been sealed for thousands of years,” said Riudayets. “It is something unique that does not happen every day.”

"The first tomb we found had been looted in ancient times, so our expectations were not very high, but when we saw that it was sealed we were very excited, because that hardly ever happens,” added Burgaya

Burgaya and Riudavets are now in the final phase of the campaign, documenting everything that was found and making arrangements to return to Spain. Margalida Munar, who also participated in the project, has already returned to Mallorca.

All three are already talking about going back to work in Oxyrhynchus next year, to continue uncovering the secrets of Ancient Egypt.