How Mallorca has changed from the 19th to the 21st century

Landscapes from the past and present showing how the Island has changed between the end of the 19th century and the 21st century are part of a new project called ‘Die Balearen’ which has been created by Content Designer, Lluc Julià.

“The ‘Die Balearen, les Illes Balears, abans i després’ was launched to show the effect that human beings have on the environment, particularly on the natural and cultural heritage of the Balearic Islands,” says Julià who says he used the photographic discipline, ‘rephotography’ for the project. 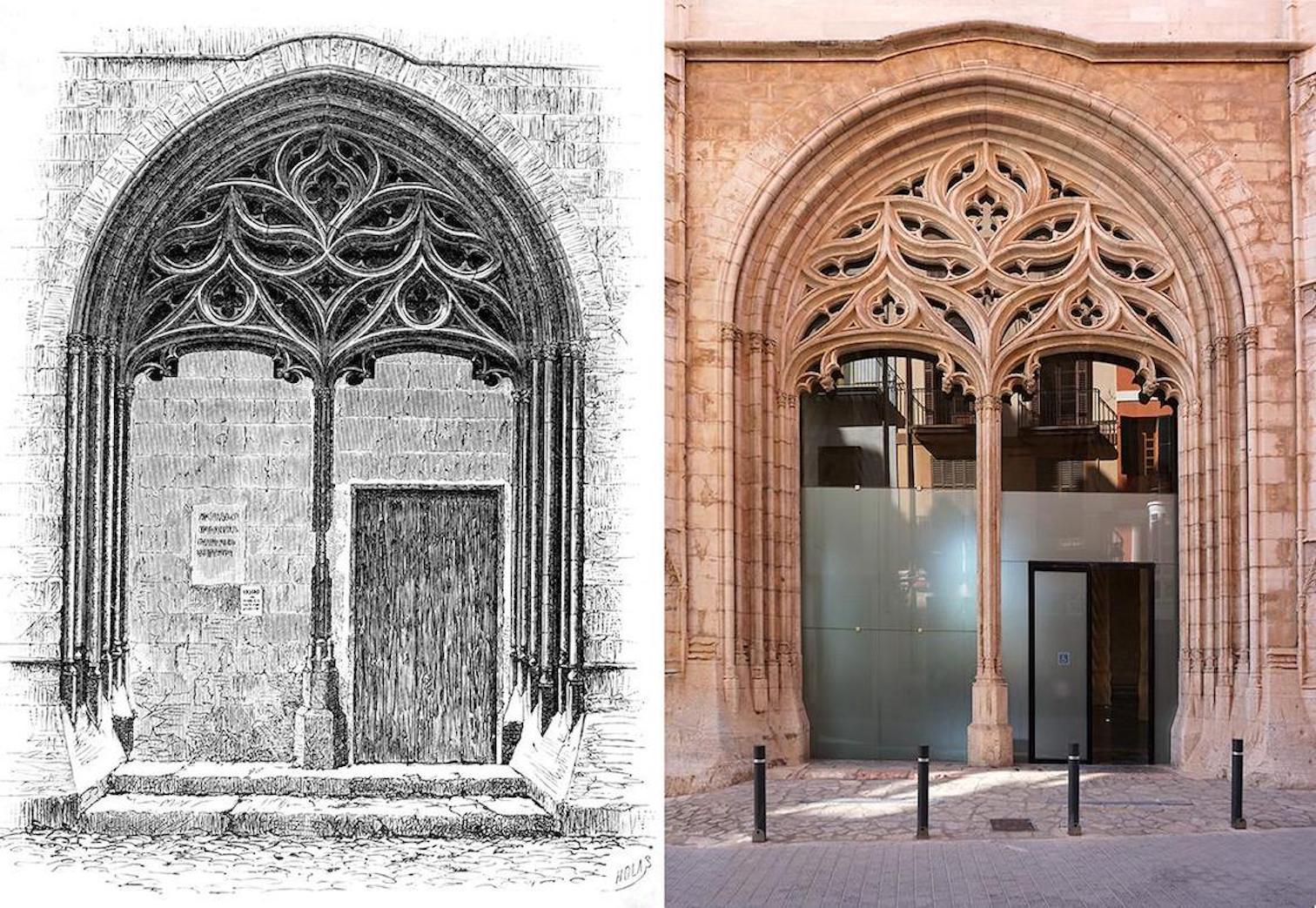 He started by photographing the natural and urban landscapes that are shown in the engravings done by Archduke Luis Salvador of Austria.

“You can compare the state of conservation of the cultural heritage and the evolution of the landscape of the Balearic Islands between the end of the 19th century and the 21st century,” he says. “I was concerned about whether the engravings were faithful to reality because sometimes illustrators take artistic licence, but the Archduke’s 19th century illustrations are very detailed and everything is perfectly recognisable.”

Julià says capturing the up-to-date images was more difficult than he thought it would be.

“It wasn’t difficult to locate the places shown, but finding the exact point of view and taking the photographs at the time represented in the engravings was difficult, because the shadows and volumes change at different times of the day, he explains. “You also have to sit at a computer to merge several photos or adjust perspectives so that everything fits." 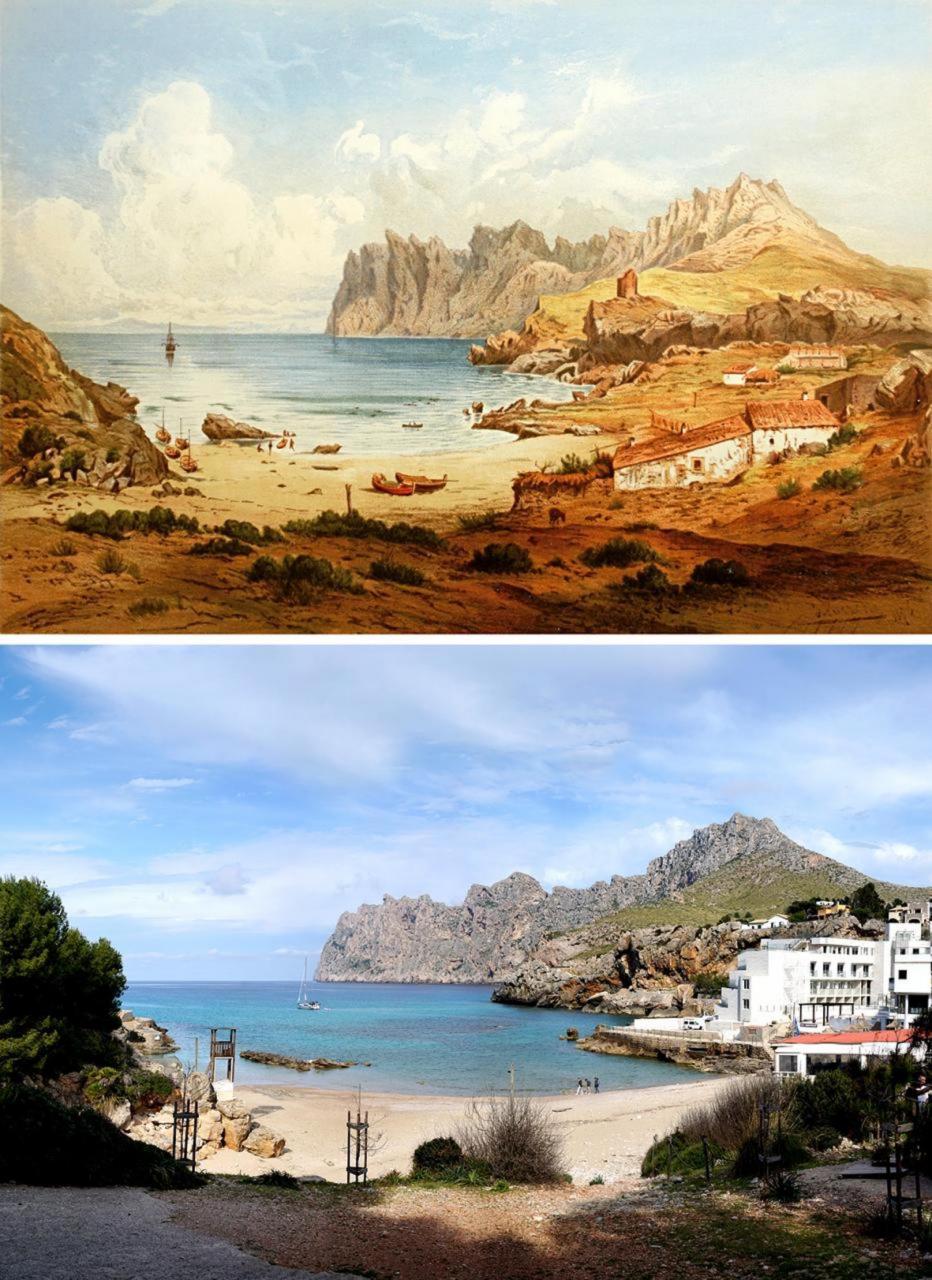 There are more than 50 comparisons between Arxiduc engravings and Julià’s photographs on the diebalearen.com website and on social networks under the @diebalearen profile.

“It is a living project that was launched in 2002 with the aim of becoming a book, but has been adapted to the virtual environment in order to continue photographing more than 500 natural and urban landscapes that the Archduke portrayed in the engravings that accompany the work that he dedicated to the Archipelago,” adds Julià.

Lluc Julià lives in Minorca and has taken many photographs there and in Mallorca.

“I still do not have any‘ rephotography ’of the Pitiusas, but I am confident that this project will grow and encompass the entire Archipelago,” he says. “Mallorca constitutes the most voluminous part of the Archduke’s work and I am now focussing on that.”