Developers have completely gutted part of the Formentor Hotel, leaving just the exterior walls of the building.

The hotel, which has neoclassical and Art Deco elements, opened in 1929 with a massive party and guests had to travel by boat to get there.

It soon became a favourite destination for politicians, artists, actors and the well heeled and Sir Winston Churchill was a frequent guest.

Pollensa City Council granted permission for comprehensive refurbishment of the hotel 6 months ago, but photographs just uploaded to social media websites showing the extent of the demolition have caused deep concern.

“Formentor Hotel was full of stories and history and now it’s like this, what a pity,” tweeted former Culture Minister, Máximo Huerto. “It inspired musicians and writers. I humbly dedicated my novel Firmamento to it.” 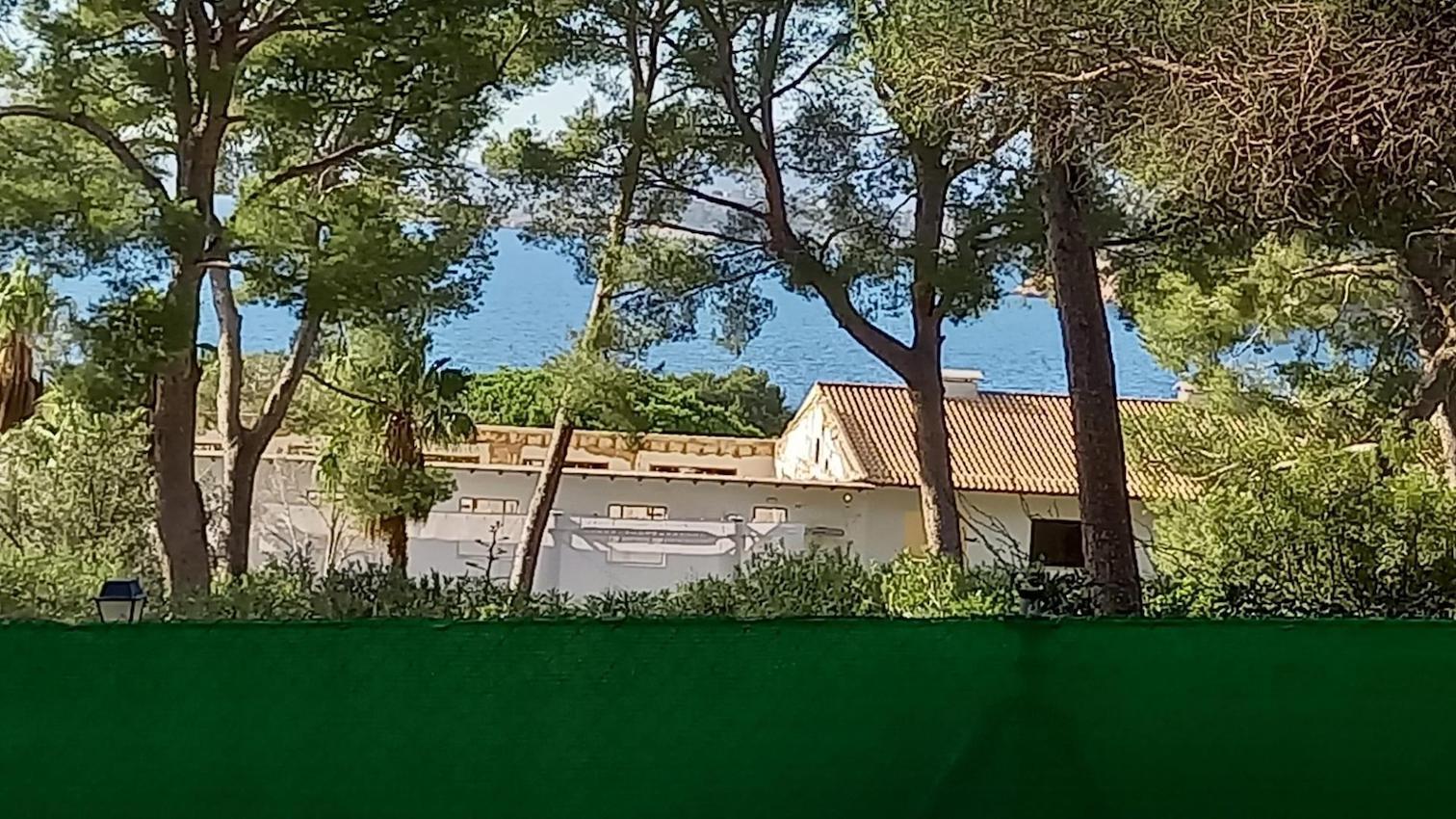 The hotel grounds are completely fenced off with numerous cameras shielding the property from prying eyes and an investigation has apparently been launched to find out who leaked the photos.

Junts Avançam has called for Mayor Tomeu Cifre to send a Municipal caretaker to the hotel to check that the works being carried out comply with the licence granted by Pollensa City Council.

"What we are seeing is not a reform, it’s the complete demolition of the entire interior." blasted Avançam.

The City Council is still processing a new licence to expand the complex and work has been stopped for a month pending approval. 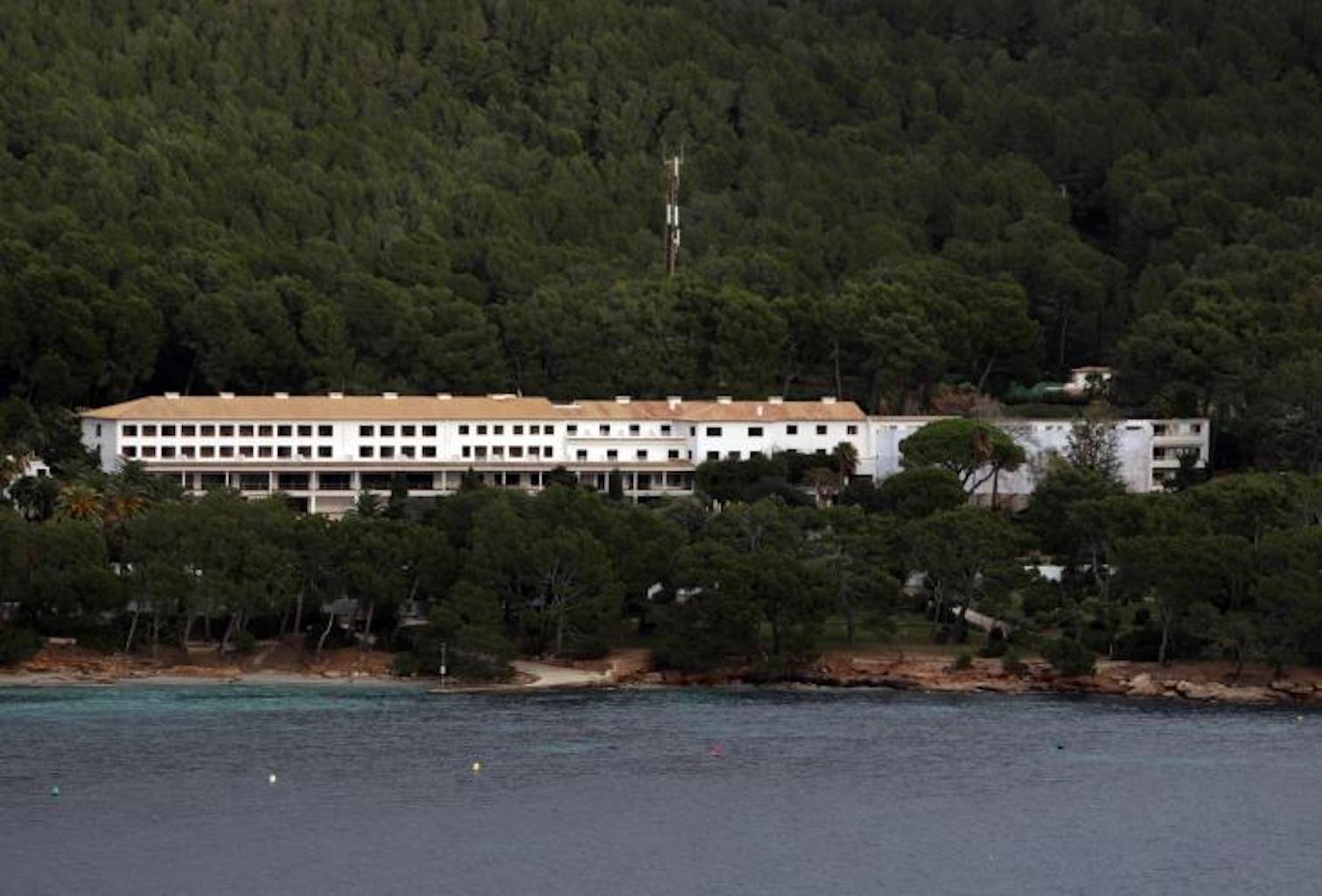 In September, Patrimoni sent a report to Pollensa City Council demanding that the interior and exterior spaces of Formentor hotel be catalogued, but Mayor Cifre said the request arrived too late.

“I don’t understood why he didn’t say anything until now and is asking for protection when there is nothing left inside," he said. “The owner is waiting for us to process the hotel extension licence and is also trying to solve the problem of delivering construction materials to Formentor Hotel. The Consell de Mallorca reduced the maximum weight of vehicles on the road to Lluc from 26 tons to 19 tons and the City Council, does not want to make any exceptions, so the owner is considering delivering the materials by sea.”

Loss of classy history in exchange chav bland mediocrity. Looking at the lack of support structure a good wind will allow the developers to replace the the exterior with a more contemporary structure Dubai style. Stayed at the old place 20yrs ago classic service in an old way.