Today marks the end of the 75-day Six Pack Revolution

All of a sudden, today marks the end of the 75-day Six Pack Revolution. I say ‘end’, we still have official photo day tomorrow (if you’re into insta I may post the ‘after’ shot on @sarahforgejourno) but there’s no more exercise and no more meal prepping - it’s a wrap. This puts me in the perfect place for a spot of reflection, and here are five things I have learned…

It’s Not Hard to Lose Weight
Shocker. I’ve probably offended several of you already, but it’s true. Having seen the results on my husband, who is merely eating the healthy food (lots of it, six times a day) and not hammering the exercise, I now understand fully that abs are made in the kitchen. If you eliminate sugar, kick out alcohol, get rid of the processed crap and the takeaways, and instead fuel your body with proper whole food, such as fruit, veg, lean proteins, whole grains, pulses and healthy fat, your body will work like a well-oiled machine and regulate its weight. Furthermore, if a slow metabolism has been a possible barrier to weight loss, this manner of ‘clean’ eating speeds that right up - problem solved.* (*of course I am mindful of the fact that certain medical conditions and/or medications make this harder, but I am also aware that diet can have huge positive effects on certain medical conditions) 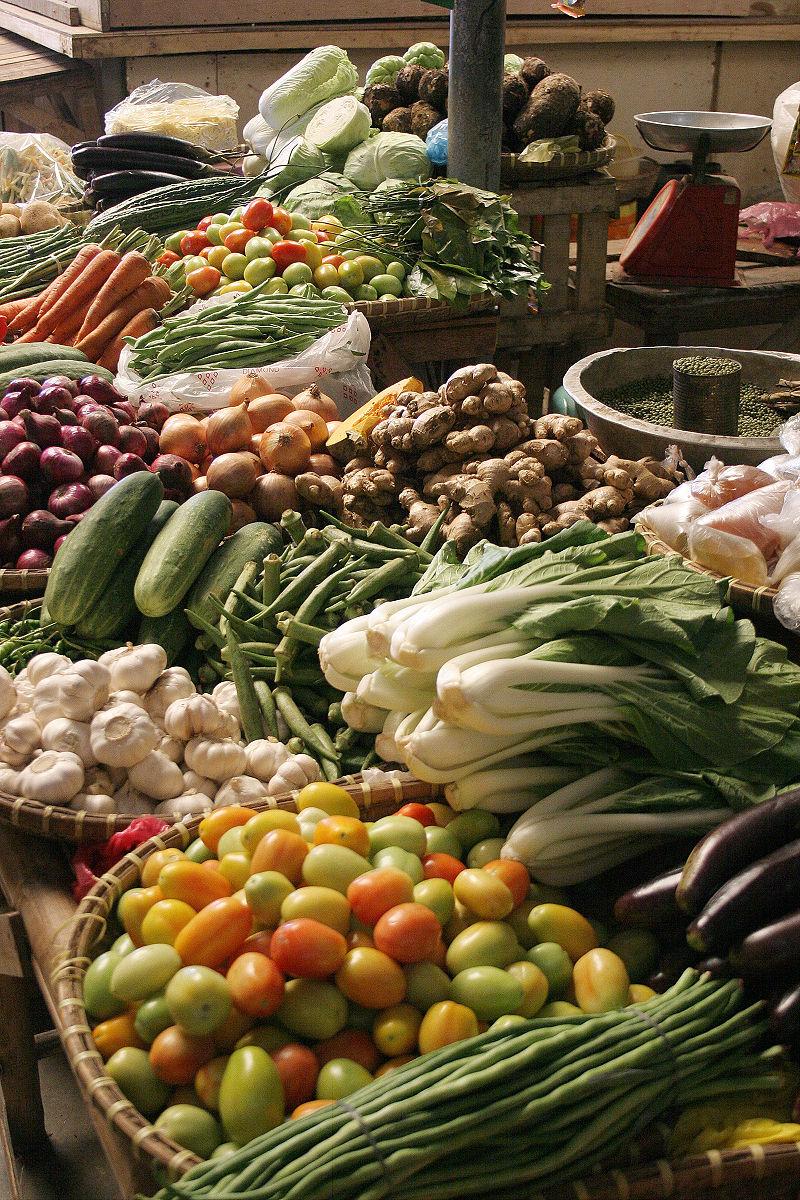 It’s Cheaper to be Healthy
If you fill your trolley with veg and chickpeas, and swerve the steak and red wine, your bank balance will quickly notice the difference - trust me. Processed food is expensive. Takeaways are expensive. Gin and tonic is expensive. A chickpea dhansak (one of the dozens of Six Pack Revolution recipes) is not expensive. As long as you don’t fall down a spirulina, acai berry, bee pollen rabbit hole, healthy eating is also budget eating.

You Can Party Sober
What’s that joke? ‘How do you know if someone is vegan? Don’t worry, they’ll f*”ck1ng tell you.’ I’ll admit, it started like that. Aside from this column, I was freely broadcasting the fact that I’d embarked on a six-pack challenge. Part of this was probably psychological, if I shared my plan, I’d be too embarrassed to fail. At first, people were curious, they’d ask questions, but quickly the ‘healthy teetotal Sarah’ novelty wore off and they wouldn’t bat an eyelid at me drinking water and shunning dessert. It’s like gym anxiety when you think everyone’s staring at you, when they’re actually just focused on themselves and their own workout.

75 Days is Long Enough to Form a Habit
I’ve done several Dry Januarys and a couple of six-week Whole Life Challenges, but they never quite seem long enough to form a habit. I tend to lustfully eye the finish line and return immediately to my former ways. This time it feels different. I have seen changes in my physical appearance, such as improved muscle tone and skin clarity, and had the headspace to really educate myself on the harmful impact of ingesting ultra-processed TV dinners and full-fat coke. I hope and pray that I continue to apply what I’ve learned, doing things mindfully rather than mindlessly. In fact, there’s a maintenance lesson next Monday where we learn how to keep up the good work. And, should the wheels come off, at least I have all the tools to pop them back on again. Some people finish one Six Pack Revolution wave and jump straight on the next, and I totally get that - it’s a comforting anchor to life.

Nothing Great Ever Came That Easy
Look, this isn’t a magic pill, this is hard work. It takes more effort to plan meals, write a shopping list and cook from scratch, than it does to grab the nearest pie out the freezer. You also have to carve out time to complete the daily exercises and twice-weekly challenges - even on the days that you genuinely can’t be arsed. I did a rough tot up of how many push-ups I’ve done in the last 75 days, it’s close to 5,000. The same for squats. Add in the abs and the challenges and you can see it’s not a walk in the park. But it’s possible - for all ages and abilities - and you’re popped in a Facebook group of supportive like-minded people on the exact same path. 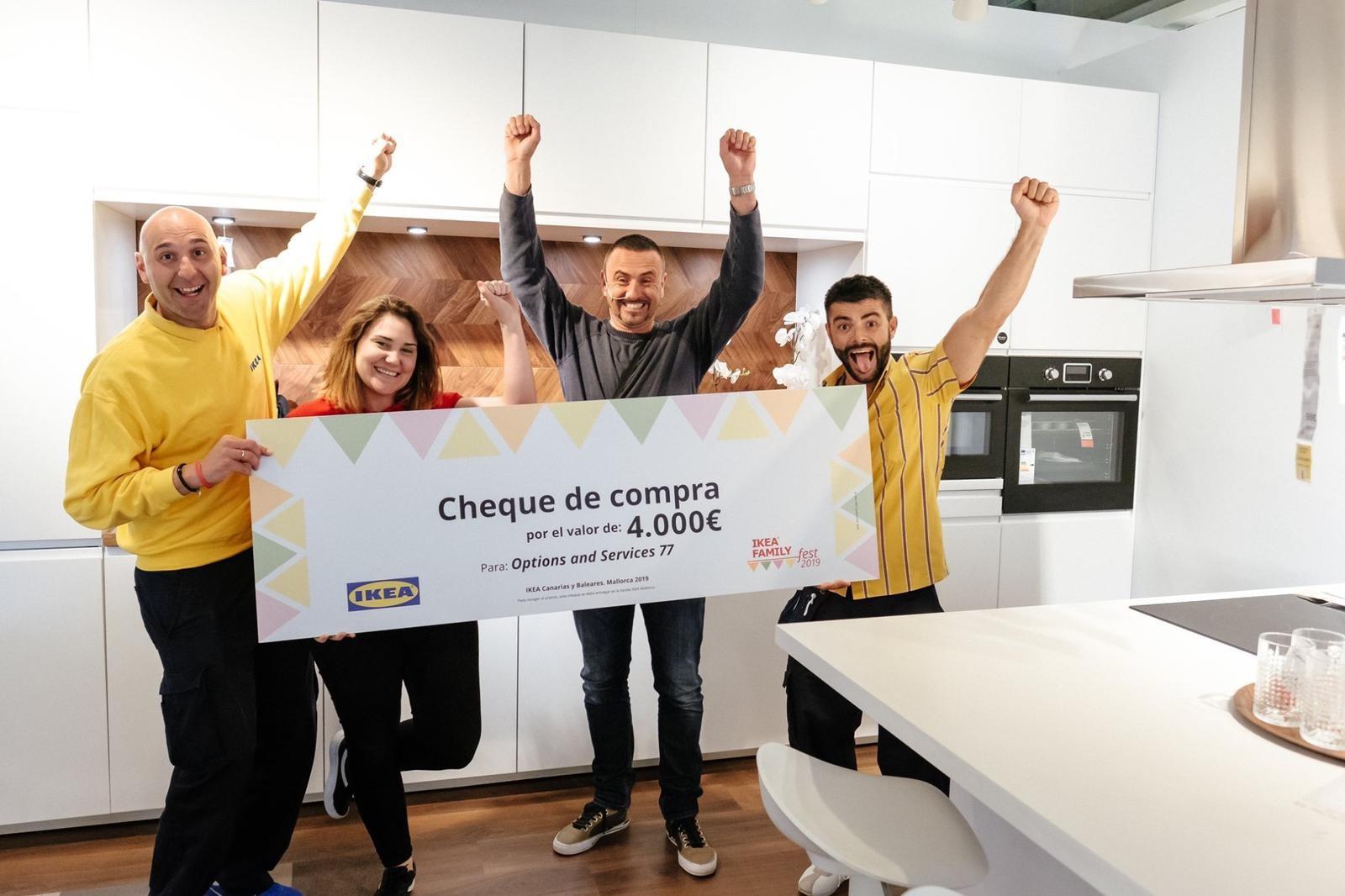 New House Update
As for the property refurbishment, we’re on the final furlong. Plumbing, wiring, plastering, air conditioning - done. All that remains is painting, flooring, and bathroom and kitchen fitting. With a fair wind, the three-bed flat will be ready for rent (or sale) in January. I have faith she’ll be a bobby-dazzler. The things I have learned so far can be summed up rather more concisely… 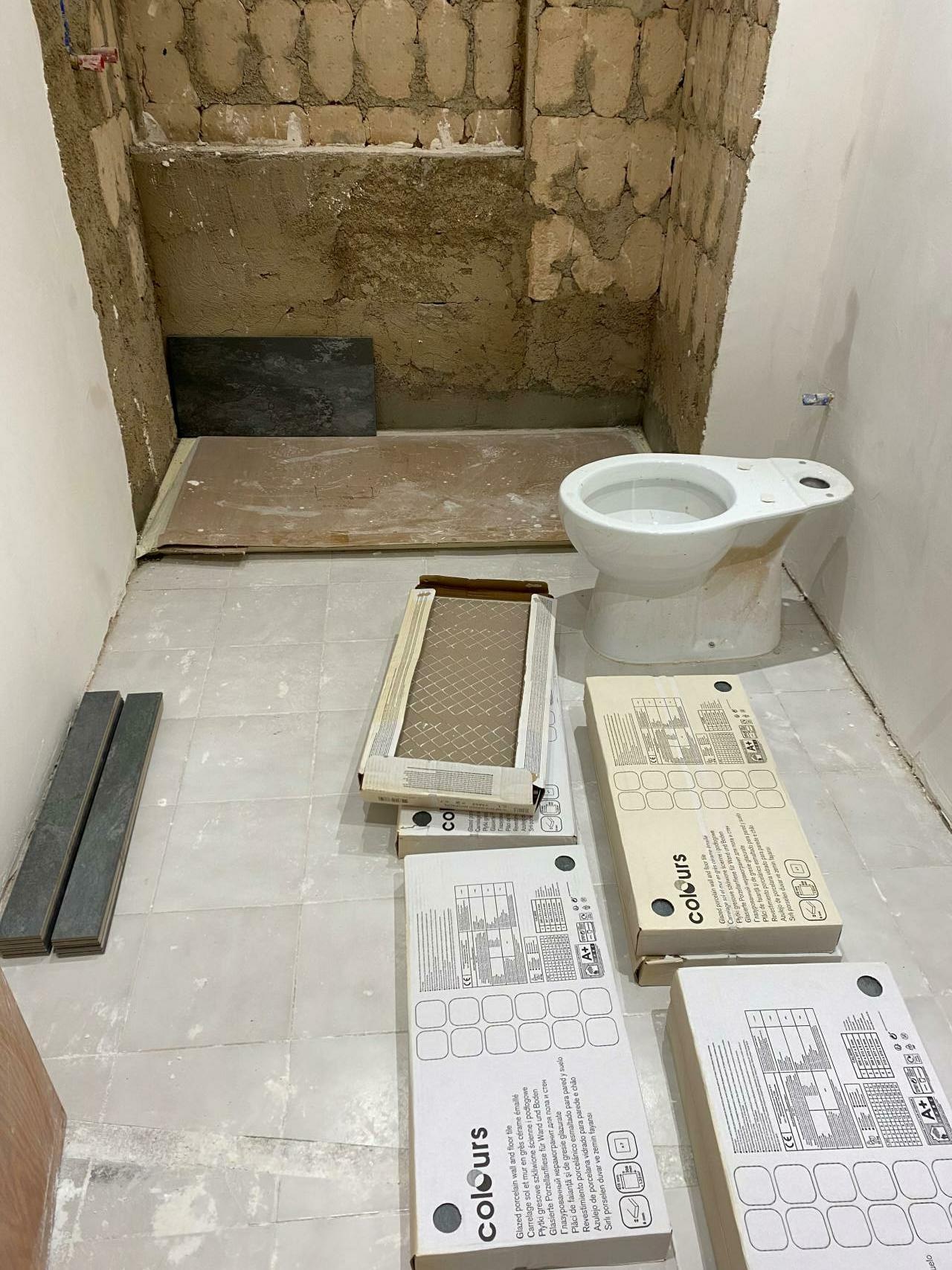 Think of a Budget, and Double It
This property has a clear market-value ceiling, and the last thing I wanted to do was spend so much on the refit that it outweighed the potential added value, but I’ve seen the numbers mushroom before my very eyes. This is partly due to the fact that building materials are sky rocketing in price, and partly due to the fact that when you spruce up one area, it makes the one next to it look shabby, so you end up doing the whole caboodle. 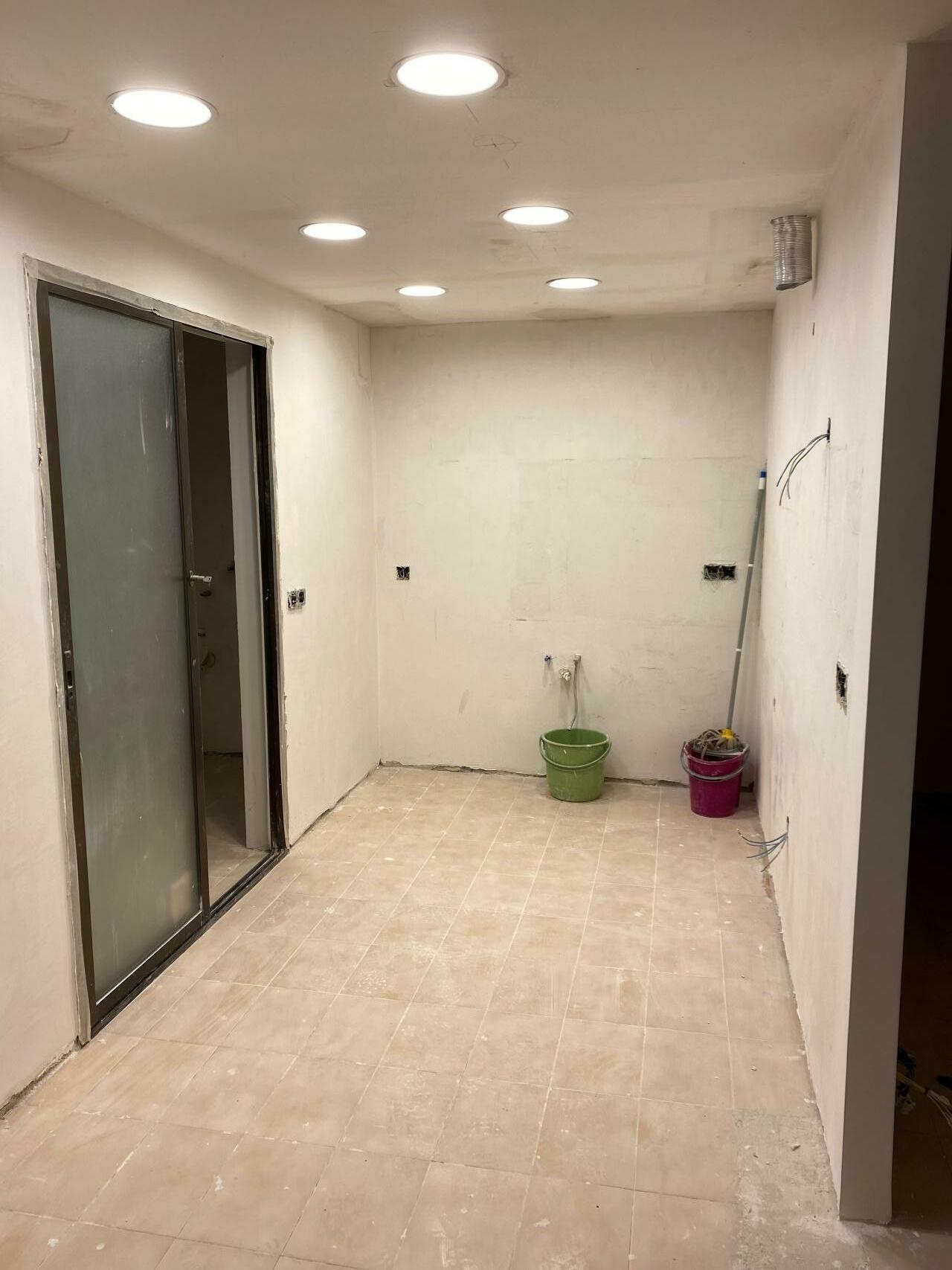 Think of a Timescale, and Double It
Despite best intentions, you’re never going to hit the ground running. It takes time to sniff out decent tradespeople, pin them down for quotes, and then pin them down again for a start date. I scrapped my original plan of self-project-managing disparate trades and instead asked Johnny Magill, with whom I have had the pleasure of working with before, to take on the refit as a whole. He’s as OCD as I am, and highly responsive to calls and messages. You pay more, but you don’t have to herd cats.

Between the new body and the new house, the short winter days have been far from boring. My existential crisis has certainly gone on the back burner with these two thumping projects to occupy my ruffled mind. I am proud of what I, and by proxy my husband, have achieved.