Quarterly newsletter from Save the Med!

From the whole team at Save the Med, a very happy new year to all!

Baby sharks have been born through the project Stellaris Action. | Save the Med

A month of immersive marine life workshops - on land!

During November, Save The Med ran a series of Mediterranean marine life workshops with audiences of different ages to pilot a 360º projector. In total, nearly 600 participants joined the events which took place all around the island and during which emblematic species like mantas and sharks passed over their heads, as if they were indeed diving with them! The response has been amazing and we look forward to organising more similar events in the future!

Surveying catches of elasmobranchs in Palma

Between November 2020 and 2021, weekly visits have been made to the fish market in Palma to survey the catches of sharks, skates and rays. During a total of 52 visits, more than 6000 boxes with a combined weight of more than 30 tonnes, have been surveyed. Eight species of sharks and sixteen species of skates and rays have been identified and documented. While the analysis and conclusions of this project will be finalised next year, the biologist have already been able to confirm the rarity of some species as well as a noticeable reduction in others, possibly indicating a population decline.

On a positive shark related note, through the project “Stellaris Action”, which aims to protect the small, threatened nursehound shark, a total of 43 sharks from 100 egg cases have been hatched so far in 2021 and all the sharks are growing well! Educational tools to raise awareness about the project and the importance of sharks have been developed to be exhibited to the public and we are hoping for more baby sharks over the coming months! 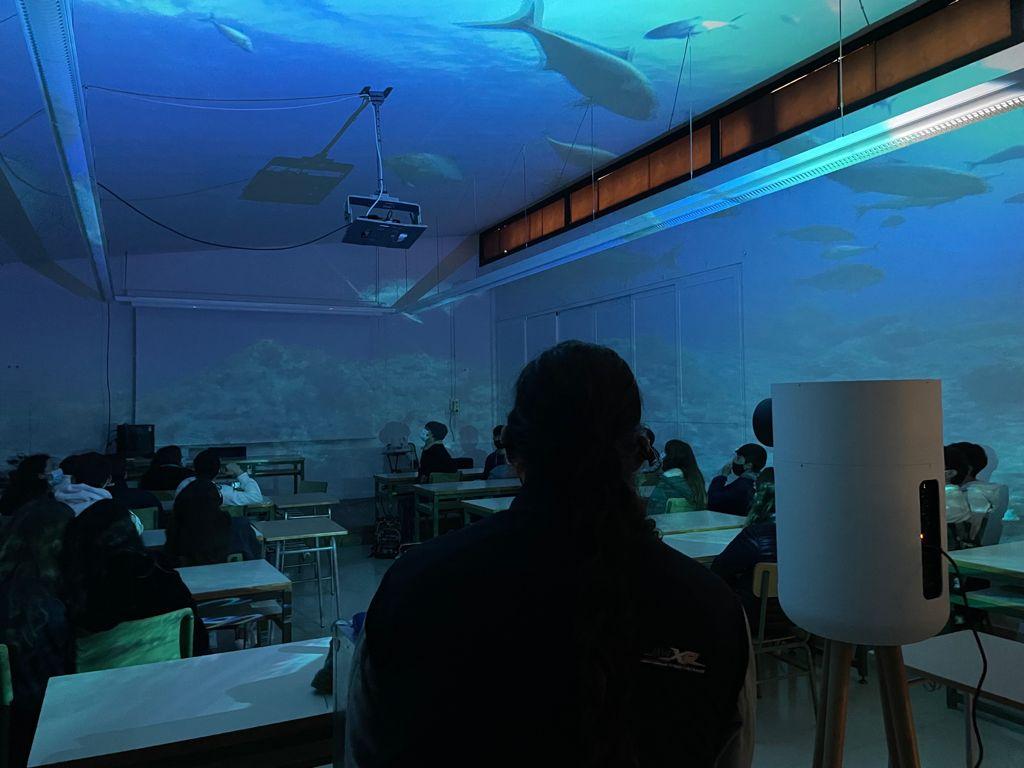 The event successfully brought together more than a hundred attendees interested in learning about the marine reserve of Sa Dragonera. The activities allowed the participants to fully immerse themselves in Sa Dragonera through talks and presentations by 16 speakers, screenings of short films, group dynamics, a round table, 360º video projections of the underwater world and the exhibition of beautiful photographs from the MARE-Dragonera PhotoCollab.

Through the new Plastic Free Balearics Certification, which was launched in July by Save the Med and Ibiza Preservation foundations with the participation of the Plastic Free Menorca alliance, amazing preliminary results have already been achieved. A total of 93 establishments, belonging to 44 businesses in the Balearic Islands hospitality sector, have been evaluated and started to receive their certifications. Through the programme, close to 94,000 plastic bottles have been eliminated and more than 4 tonnes of waste are expected to be removed from the supply chain in 2021.

Since the start of the school year 28 classes with approximately 700 students have participated in our Dos Manos Schools Programme, conducting beach cleans and citizen science survey to help understand the issues of plastic pollution. 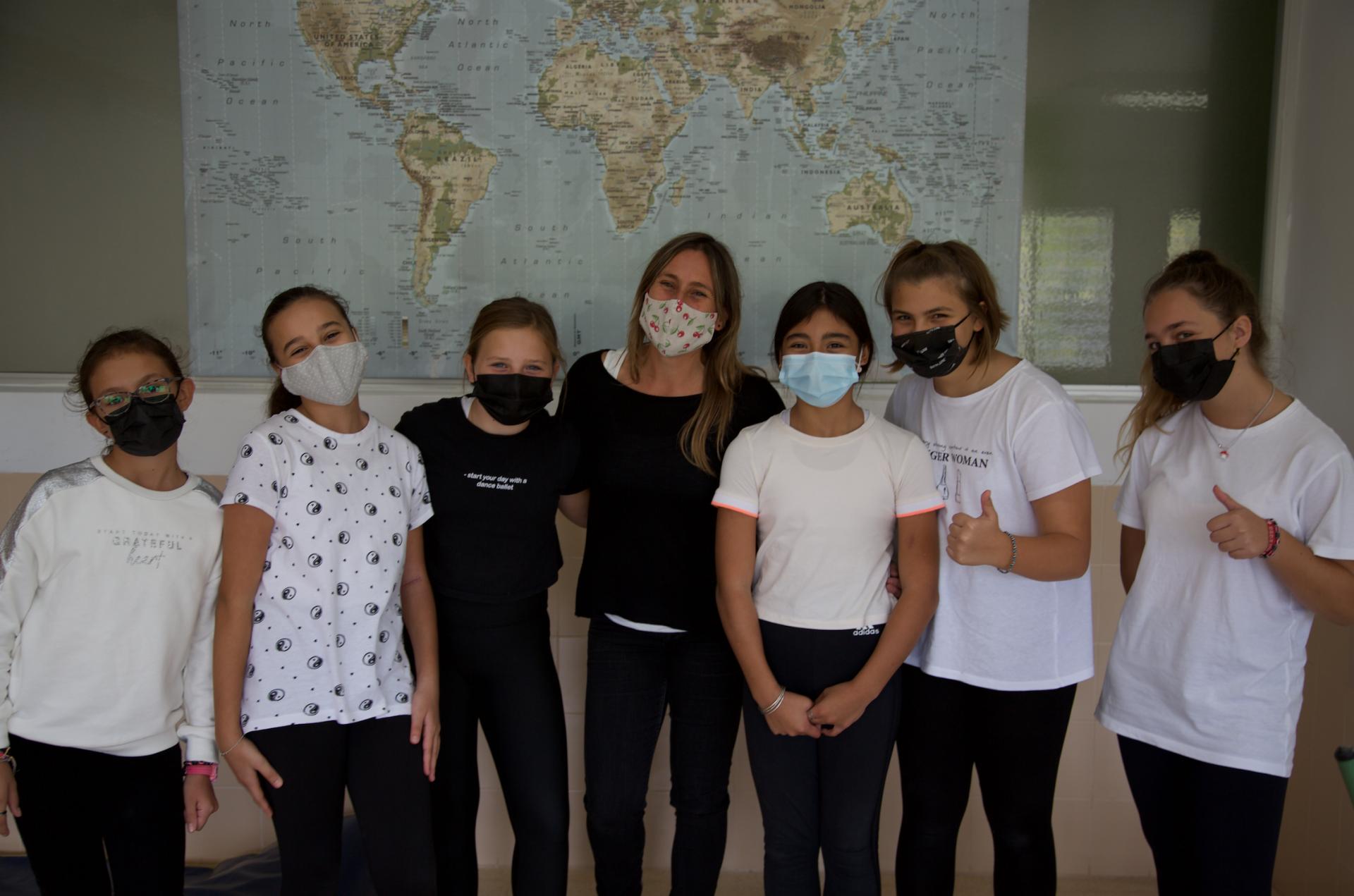 Unfortunately, due to unusually rainy weather, we have had to postpone scheduled programmes with another 14 groups in hopes of better luck during the spring semester!

Meanwhile, we are very excited to see almost 120 new Changemakers already signed up and coming up with their own projects to reduce the use of single use plastics!Through their work, students turn their values into action while practicing invaluable, interdisciplinary skills.

They analyse complex real life problems, establish cause-effect relationships, conduct research, practice critical thinking, search for solutions, make team decisions for the common good and, ultimately, they become young leaders for positive change in and beyond their local communities. Contact edu@savethemed.org if you and your class would like to participate in a virtual introduction session to the project.

Save the med’s own web shop!

Finally, we launched our online shop for Save the Med Merch at Shopsavethemed.org, where you can find a small selection of unique products or presents, of which 100% of profits go to support our work. We hope you’ll love it!

From the whole team at save the med, a very happy new year to all!