Please, do your part to preserve our sharks and rays - Isaias Cruz | Isaias Cruz

A sea without a healthy population of sharks and rays is a sea that’s not in good condition. Two key priorities for Marilles Foundation are shark and ray conservation and strengthening the marine citizen science platform Sea Observers (www.observadoresdelmar.es). Both play a critical role in improving the state of the Balearic Sea as the involvement of society is key to improving the marine environment.

In our regular feature in the Majorca Daily Bulletin, shark and ray expert Dr Claudio Barría tells us more about an innovative marine citizen science project to conserve sharks and rays.

Sharks and rays (elasmobranchs) are a diverse group of over 1200 species. Ecologically, elasmobranchs represent one of the largest groups of predators made up of many species found in the upper part of marine ecosystems. Theirs is a very important role in the structure of ecosystems.

They are characterised by a low population growth rate due to their longevity, late sexual maturity, long gestation periods, and low fertility. All this makes them extremely susceptible to anthropogenic impacts, such as global warming, environmental pollution, habitat degradation, and fisheries exploitation. 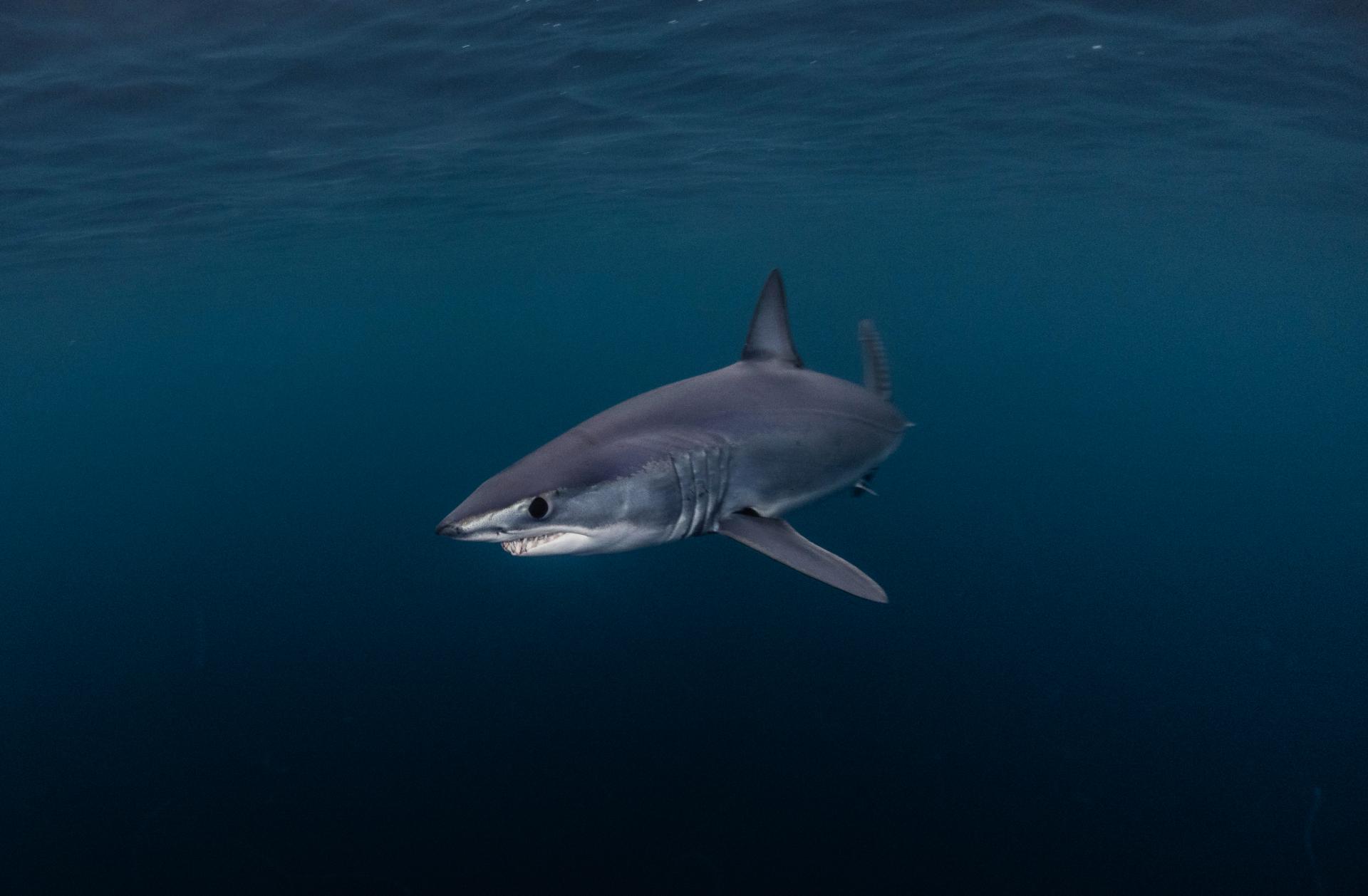 There are numerous precedents where shark and ray populations have declined dramatically. In the Mediterranean, while there is insufficient information to assess the conservation status of 18% of species, we know that more than half of the shark and ray species are threatened with extinction.

The Mediterranean Sea is home to a great diversity of elasmobranchs – approximately 45 species of sharks and 34 species of rays – yet there is a disturbing lack of knowledge about the biology and ecology of the elasmobranchs that inhabit it.

For this reason, Observadores del Mar, the Association for the Study of Elasmobranchs and their Ecosystems (Catsharks), and the Institute of Marine Sciences (ICM-CSIC) in collaboration with the University of Barcelona, the University of Valencia, the ECEME Project, WWF, and Soldecocos are studying the ecology of these species. 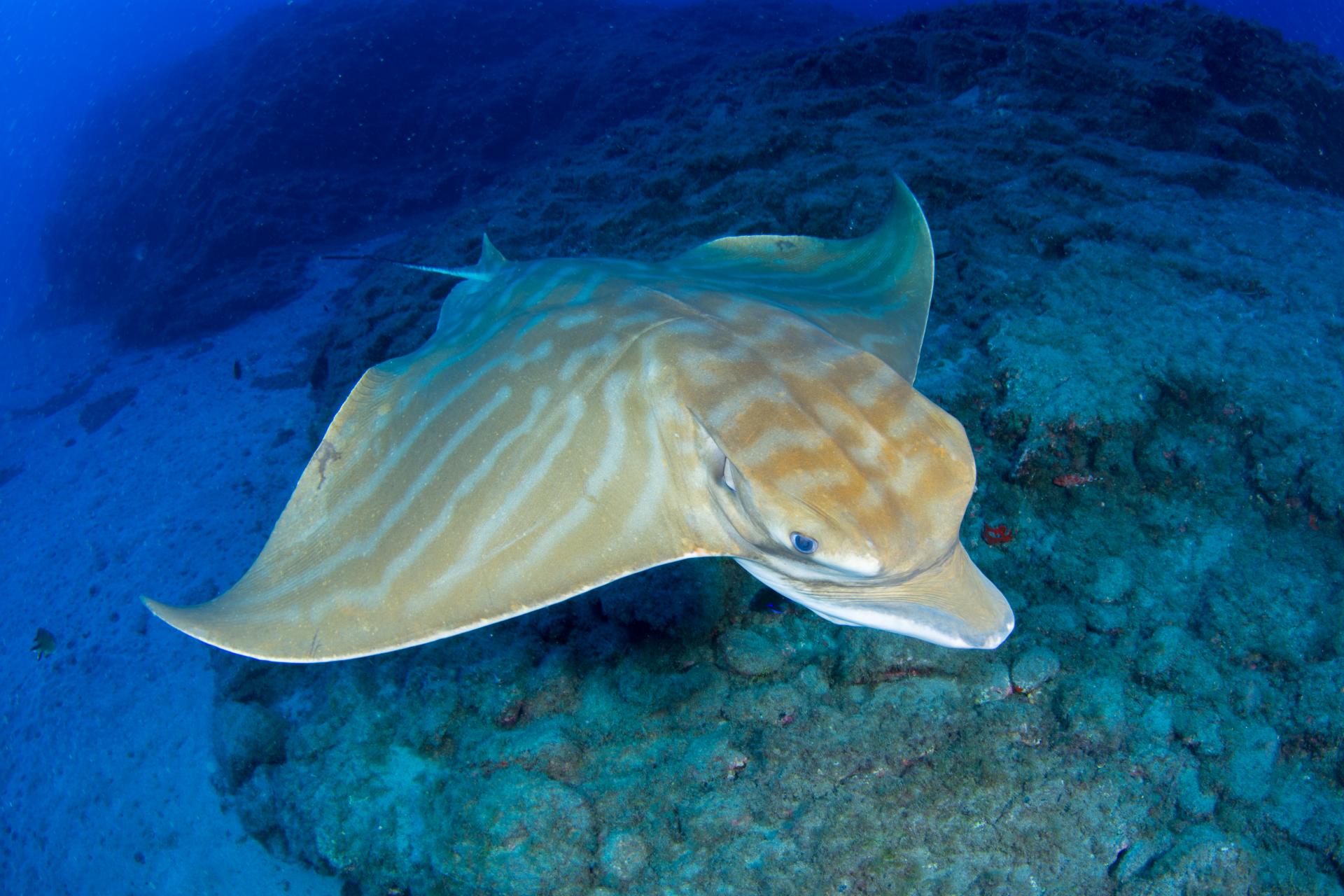 WWF and Soldecocos are compiling current and historical observations of elasmobranchs in the Mediterranean to have a historical contextualisation of the presence of the different species of sharks and rays and their current presence in the Spanish seas Together, we want to contribute to managing their populations and establishing protection areas for these iconic species. 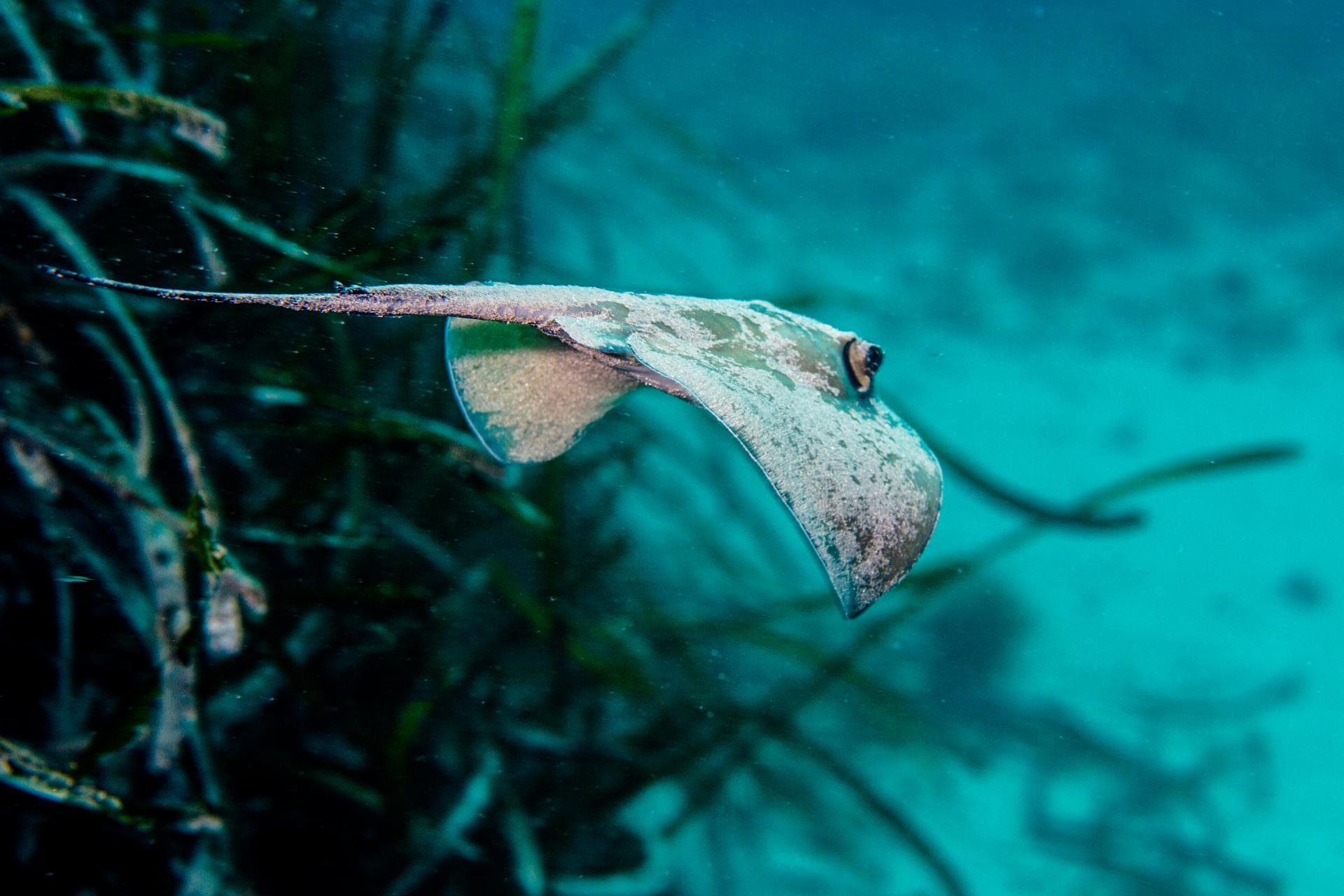 We need your help. We are calling on all citizens who have information on shark and ray sightings to upload them to the sea observer platform, where scientists specialised in these species will validate the species and register them in the platform’s database. Now more than ever, citizen science crucial to contributing to the study of many endangered species. Please, do your part to preserve our sharks and rays. Get involved.