The project has evaluated 106 establishments

The certification aims to reduce plastic pollution throughout the Balearic Islands. | Save The Med

If you have followed Save The Med’s work you might already be familiar with the Plastic Free Balearics Certification Programme which was launched in 2021 to help companies reduce their use of single use plastics. Now, the certification initiative launches a guide aimed at the hospitality sector which facilitates purchasing decisions with a lower environmental impact.

The launch of the new “Guide to Honest Alternatives to Single-use Plastics for the Hospitality Sector” coincides with the anniversary of the implementation of the Balearic Law 8/2019 on Waste and Contaminated Soils declared March 20 2021. The law bans the sale, distribution and use of single-use products such as disposable plates, cutlery, glasses, cups and food trays made of plastic, as well as plastic rings on six-packs of drinks.

“From our experience, the Waste Law has helped to remove many single-use plastics from the business supply chain. We recognise its positive impact, but Plastic Free Balearics wants to go further by encouraging companies operating in the hospitality sector to replace single-use plastics with reusable options,” says Myrto Pispini, the project coordinator. 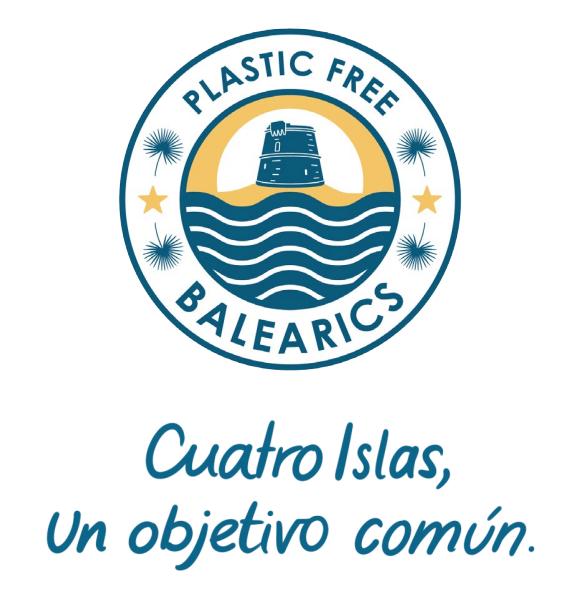 Since the launch of its pilot phase in June 2021, the project has evaluated 106 establishments from the hospitality sector throughout the Balearics, awarding a 1-5 star certification to those that have eliminated single-use plastic products and replaced them with so-called “Honest Alternatives”.

Forty-nine establishments, which plan to eliminate almost 6 tonnes of plastic waste from the supply chain have been certified. In order to avoid common false solutions, the initiative now calls for more incentives for companies to opt for reusable alternatives as well as more measures against bioplastics.

Download the guide for free and help combat greenwashing

The Honest Alternatives guide, available for free download at plasticfreebalearics.org, works to combat greenwashing and is based on a quantitative index that rates products according to their degree of impact on the environment.

“It helps companies not only to comply with the Waste Law and European directives, but also to lead the change towards a circular economy and contribute to the regeneration of the archipelago,” says Jaime Bagur, project manager.

“The certified companies have shown great interest in taking action. Their role consists of breaking very deep-rooted patterns and they need the collaboration of large suppliers to fight against greenwashing, which is simply no longer an option, but in general, they have adopted a real commitment to plastic-free management,” states Bagur.

An analysis carried out by the initiative’s technicians reveals that 65% of the certified companies - including hotel chains, restaurants and cafeterias - have opted to offer drinks in glass bottles and drinking water either filtered or from the tap in reusable bottles.

On the other hand, Plastic Free Balearics has identified more difficulties in substituting single-serve options for sugar, pepper and salt shakers, as well as in the implementation of deposit and return systems or BYO (Bring Your Own) policies for some products, such as cups, glasses and take-away food containers.

IbizaPreservation’s director, Inma Saranova, warns, “In Spain, according to Greenpeace, only 25% of plastic packaging is recycled. Therefore at IbizaPreservation we insist on the need to keep reducing waste and on the importance of implementing reusable alternatives.”
This new tool is co-financed by the Consell de Mallorca and the Monaco-based association Beyond Plastic Med (BeMed).

BeMed has also co-financed the development of the Plastic Free Balearics certification, an initiative created and promoted by the Save the Med and IbizaPreservation foundations, with the participation of Plastic Free Ibiza and Formentera and Plastic Free Menorca. The certification aims to reduce plastic pollution throughout the Balearic Islands.