Olaia Fergusson, Changemaker: “We created a social enterprise set up for the youth, by the youth”

Wasteless Waves, a project created by young Lara & Olaia for Save The Med’s 2021 Changemakers programme

A plastic pollution solution webpage/guide for the youth made by the youth. This is the simple yet effective idea behind Wasteless Waves, a project created by young Lara & Olaia for Save The Med’s 2021 Changemakers program. It was selected as one of the most impactful projects and the team was invited to join a marine science expedition on the solar powered boat Stenella last summer. Some of the videos that the girls recorded on board are now part of the content of their TikTok account, which has reached more than 86.8K likes. 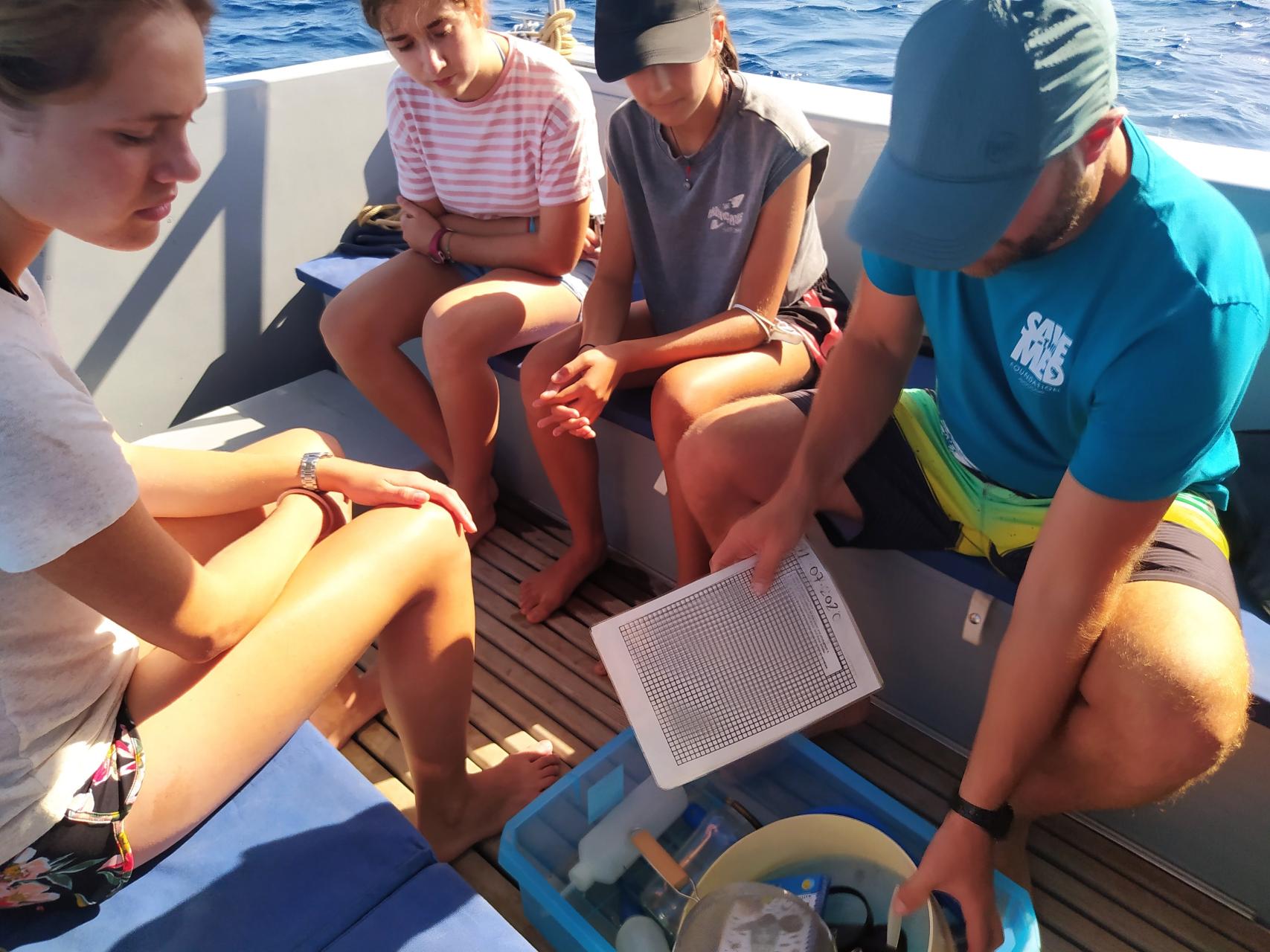 Olaia is turning 16 very soon but the idea of becoming a young Changemakers Ambassador puts a big smile on her face. She has a knack for inspiring her peers by getting them more involved in the cause, and decided to apply to the United World Colleges, a global movement that makes education a force to unite people, nations and cultures for peace and a sustainable future. After 6 months of writing essays, attending many interviews and experiencing many ups and downs, she was offered a place at UWC Robert Bosch College (Germany) as one of their Sustainability Scholars. They only offered 3 places worldwide, to students who have a strong focus on the climate and other environmental topics. The programme consists of participating in sustainability-based activities, climate marches, and a strong commitment to the environment and the world around us, all of this while studying for the International Baccalaureate. With such a list of achievements at the age of 15, we wanted to learn more about Olaia Fergusson, one of the 2 young voices of Wasteless Waves.

What's your relationship with the sea?

I have grown up near the sea, surrounded by animals and wildlife. I have been brought up to admire nature and to always take care of it. When I moved from Scotland to Mallorca a few years ago, I truly found my love for the sea. In Mallorca, I have an eco-friendly lifestyle thanks to the influence of my parents. I have grown up aware of energy and water usage, plastic and food waste and other factors which affect the environment. So, to see something I love full of plastic and other waste makes me sad. 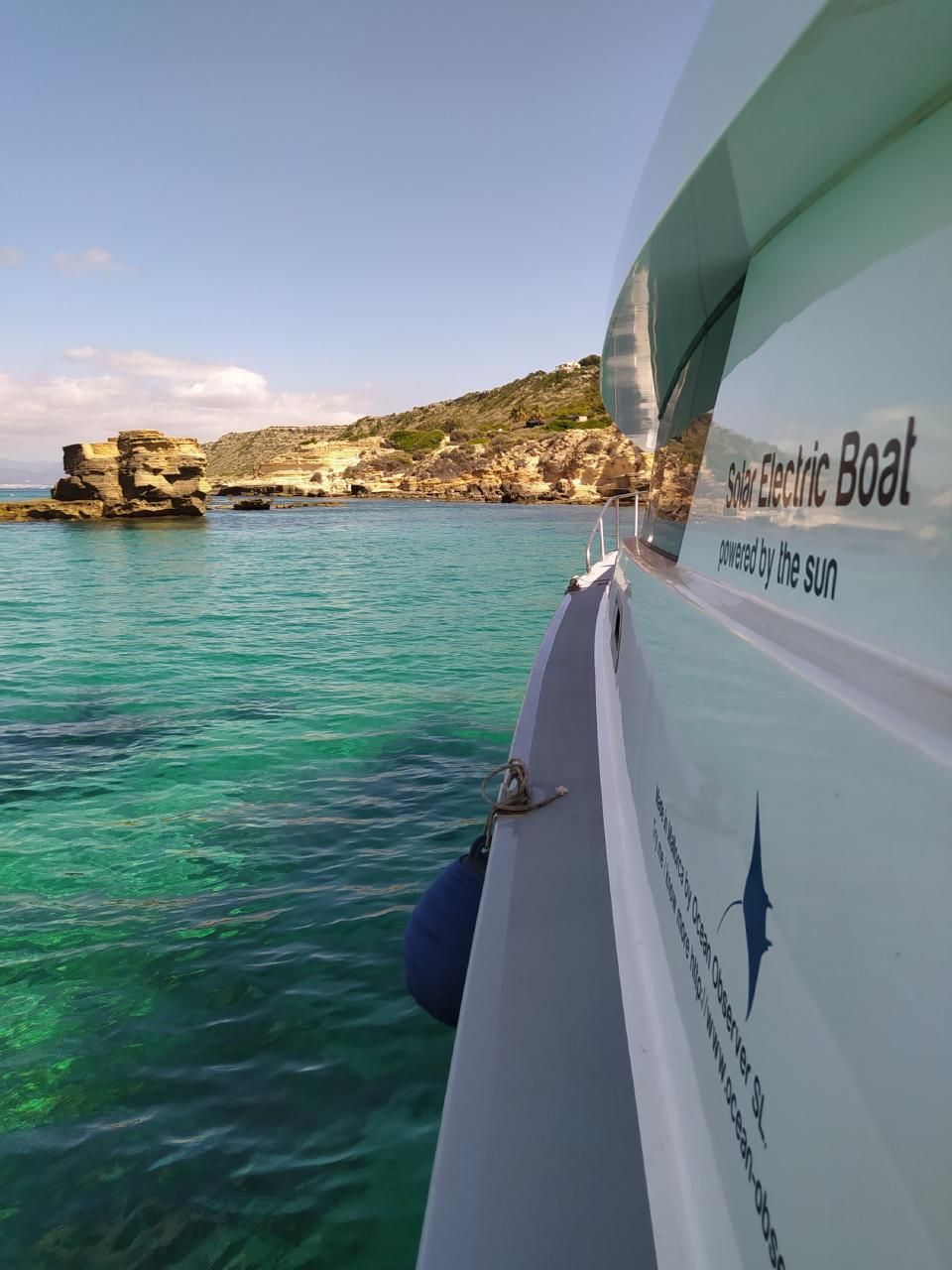 How was Wasteless Waves born?

It all started in 2021 when my friend, Lara, and I decided to join the Changemakers at Sea project set up by Save the Med. This gave us the chance to develop a website and a social media platform which has been gradually growing throughout the year. Wasteless Waves is a social enterprise set up for the youth, by the youth. It has an online base which allows children of all ages to understand the plastic crisis and how they can become more sustainable without relying on their parents.

Which has been your strategy to reach the younger generation?

Social media. Last year, we began posting informative videos on Tik Tok. Gradually we gained followers and we even achieved a viral video with 1.2 million views. Another strategy has been going to schools and presenting our project to children directly. For example in February, we participated in workshops with help from another organisation called Cleanwave. We tried to make it as inclusive as possible in order to connect with children of all ages. 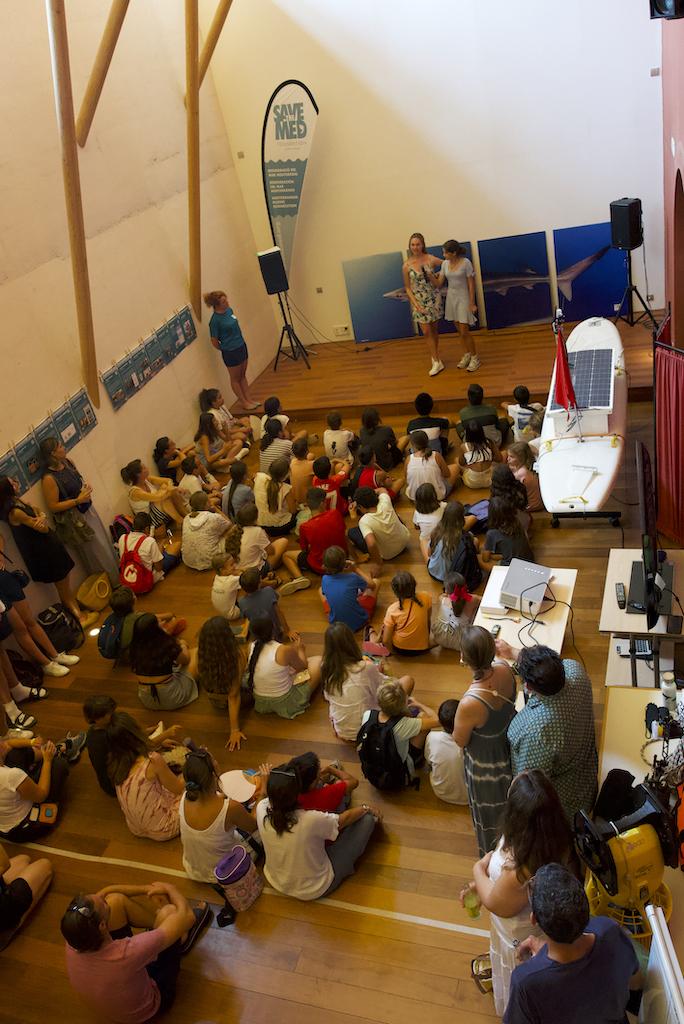 What's the potential of social media for awareness actions?

Social media is a powerful resource which allows companies and organisations to share their message across the whole world, and many have used it for good. Social media has lots of potential for awareness actions as you can target a specific audience from different age groups or nationalities or languages. Events and actions sent on social media spread quickly and efficiently, resulting in quick and large groups fighting for a certain cause. For Wasteless Waves, Social media has allowed us to reach our target audience and to spread our message to the younger generation.

Which are the next steps to scale the project?

Wasteless Waves is not finished and I don't think it ever will be. The project will constantly develop and grow with time, work and determination. The focus will be put on our social media platform however we will continuously improve and edit our website. The project is currently in need of support, whether it's from companies or individual people. The more supporters we have, the better. 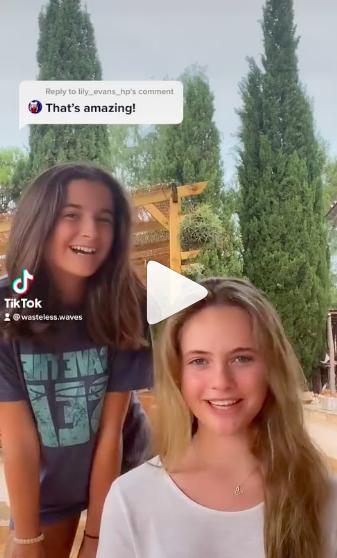 What are some simple things children/teenagers can do to be less wasteful in their own homes and help their parents be more aware and to get them involved with saving our oceans?

There are many things we can do. One of these being simple swaps. By changing small things in the daily routine, it can lead to a more ecological lifestyle. These include switching off lights, using reusable packaging and water bottles, taking responsibility for family recycling or even reusing as much as they can. I believe that children should learn about the three R's (Reduce, reuse, recycle). By learning these values from a young age, children will learn to use them as much as they can in any situation. Another way to get people more involved in saving our oceans is by signing up to programmes like Changemakers. This will allow children and teenagers to have a further knowledge of the plastic crisis and gain a broader understanding of what they can do to help.