The Nursery class were also hands on!

They explored the properties of ice describing how it looks clear and shiny and feels cold and hard. | Queen's College 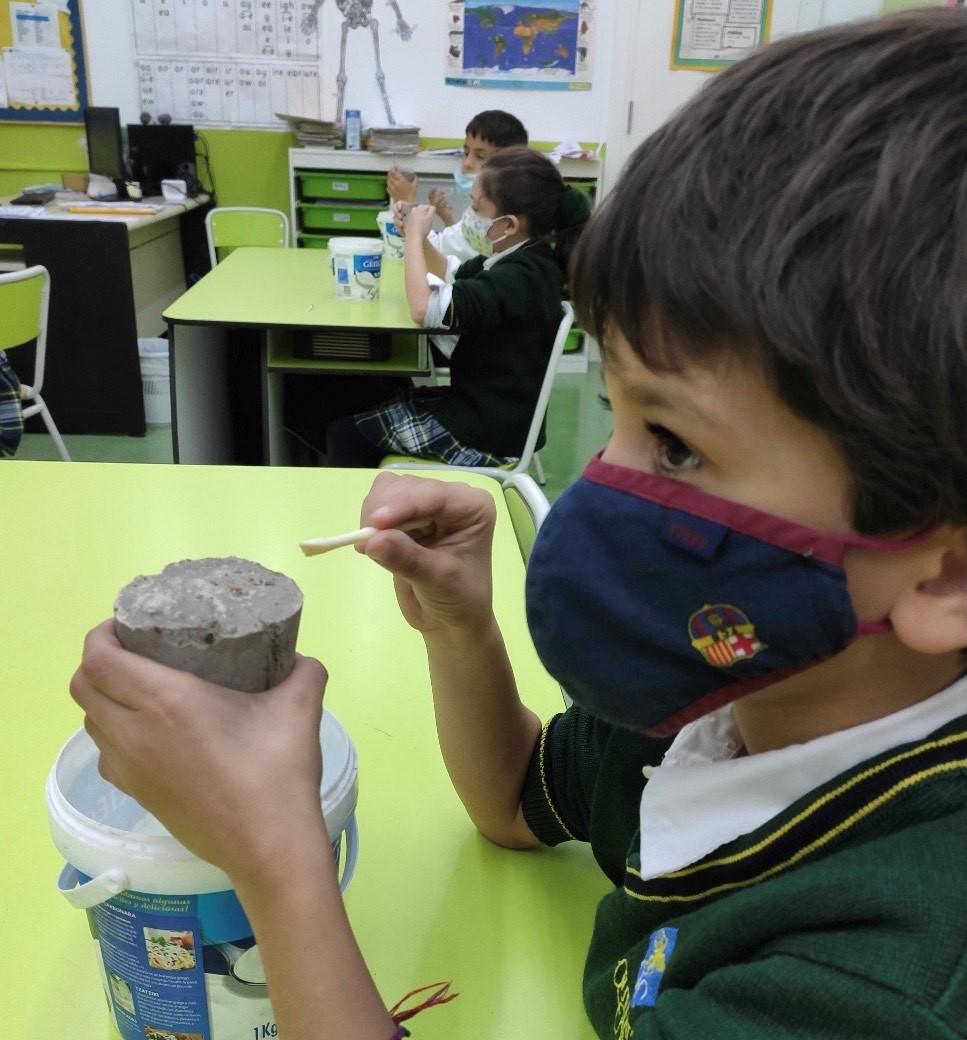 Last week the children in Year 3 made some Megalodon teeth. They carefully buried these in clay which they left to dry. They then became paleontologists in a laboratory to carefully excavate their “fossils”. 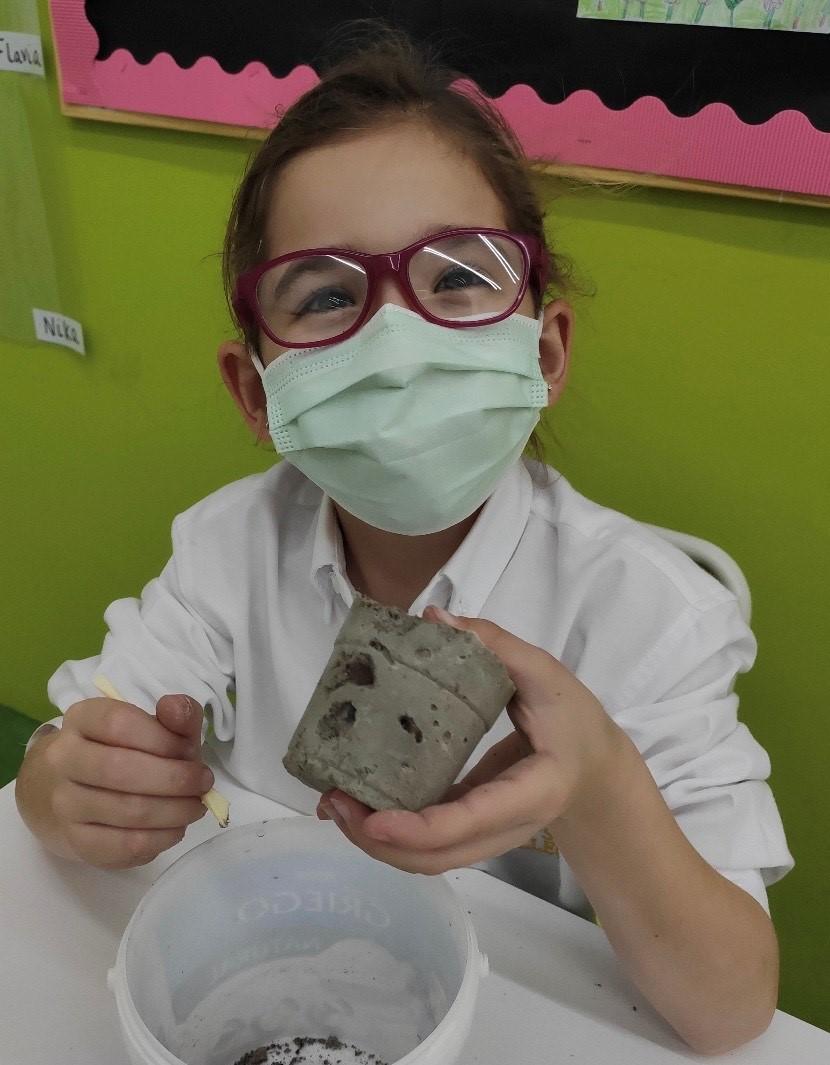 As their fossils were so delicate, the children used brushes to reveal their treasures. There were a few cracked teeth but nothing too serious that a little carefully placed glue couldn’t fix! 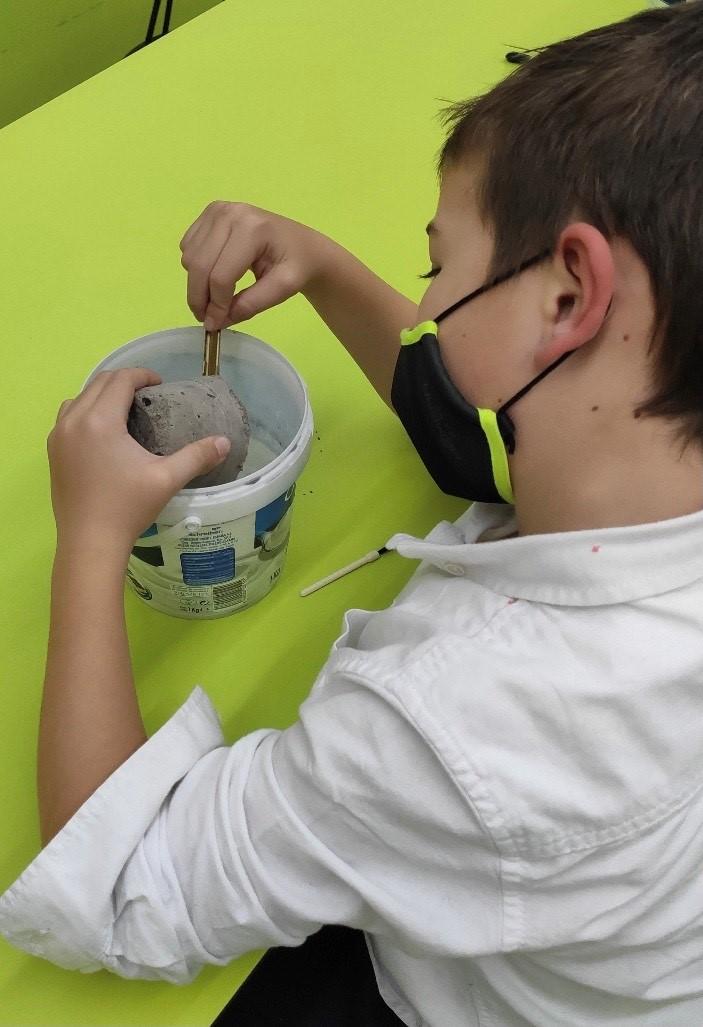 The Nursery class were also hands on! The children investigated what happens to ice when you hold it with warm hands or leave it in the sunshine. They explored the properties of ice describing how it looks clear and shiny and feels cold and hard. 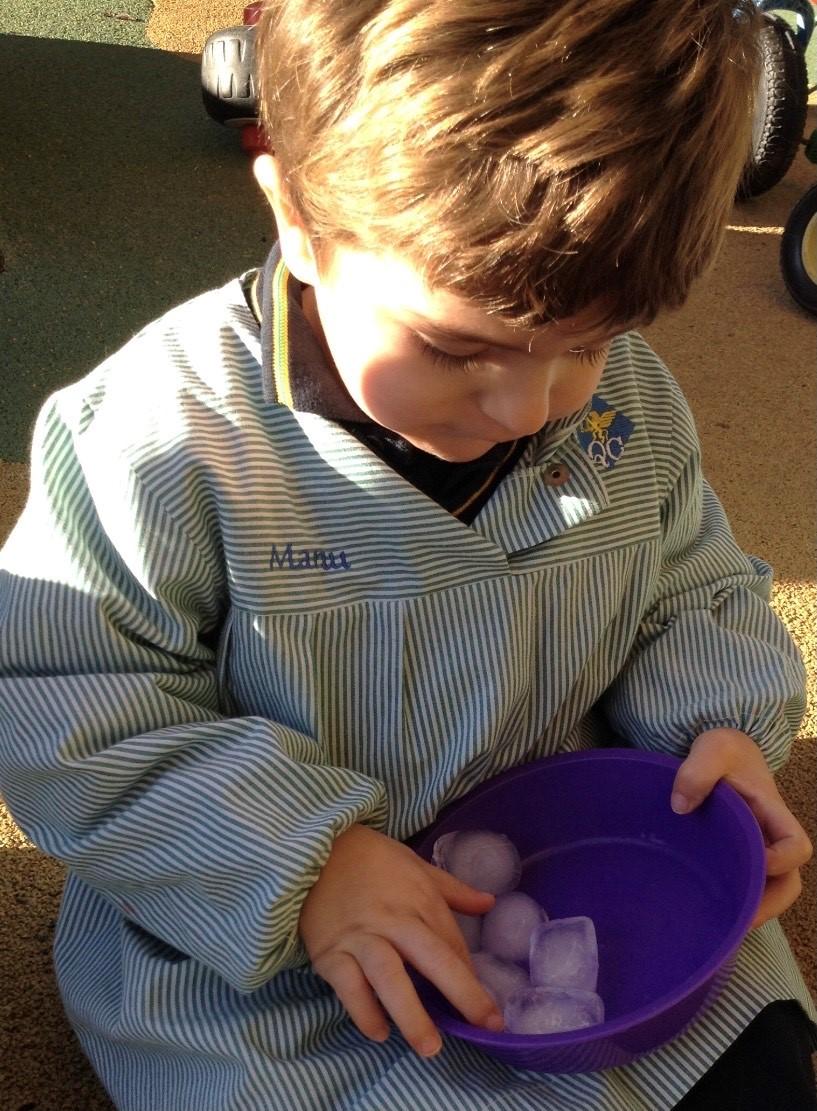 Later in the week they went into the woods with cymbals and shakers to make lots of noise as they rapped out some rhythmic beats!

British tourists getting fined for driving in Spain, Embassy steps in

So how much will it cost to take your Spanish driving test?