Parades meandered through the school to the carnival beat!

A huge green blob invaded the Year 5 classroom and was unable to sit down in assembly! | Queen's College

The primary children at Queen’s College have been investigating the traditions associated with carnival in Spain and elsewhere in the world. They made posters to share with their classmates. 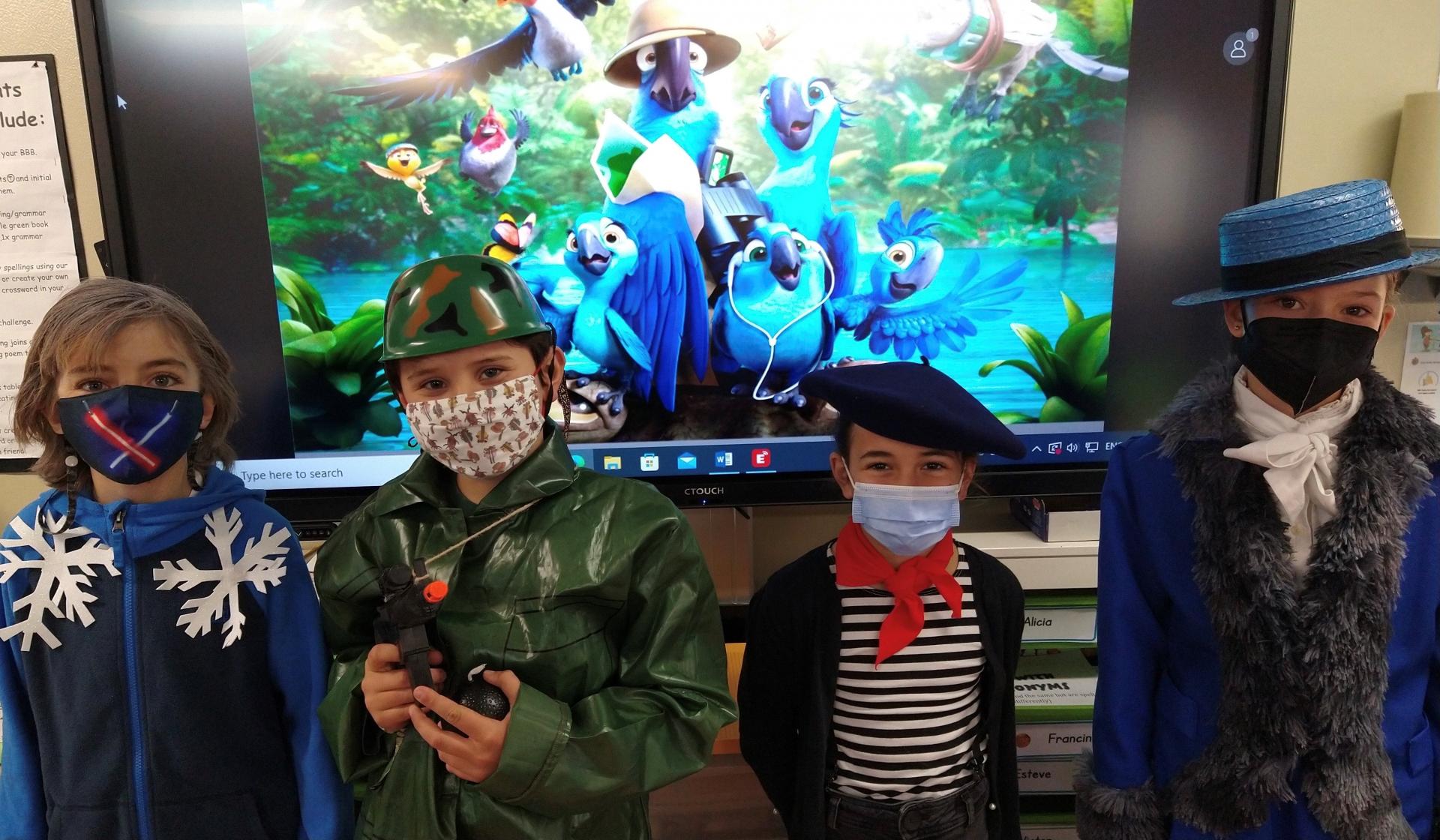 This year the children were allowed to wear their own choice of carnival costume. They had a lot of fun preparing for their parade and taking photographs to share with their parents.

Unlike last year, photos outside were taken without masks! 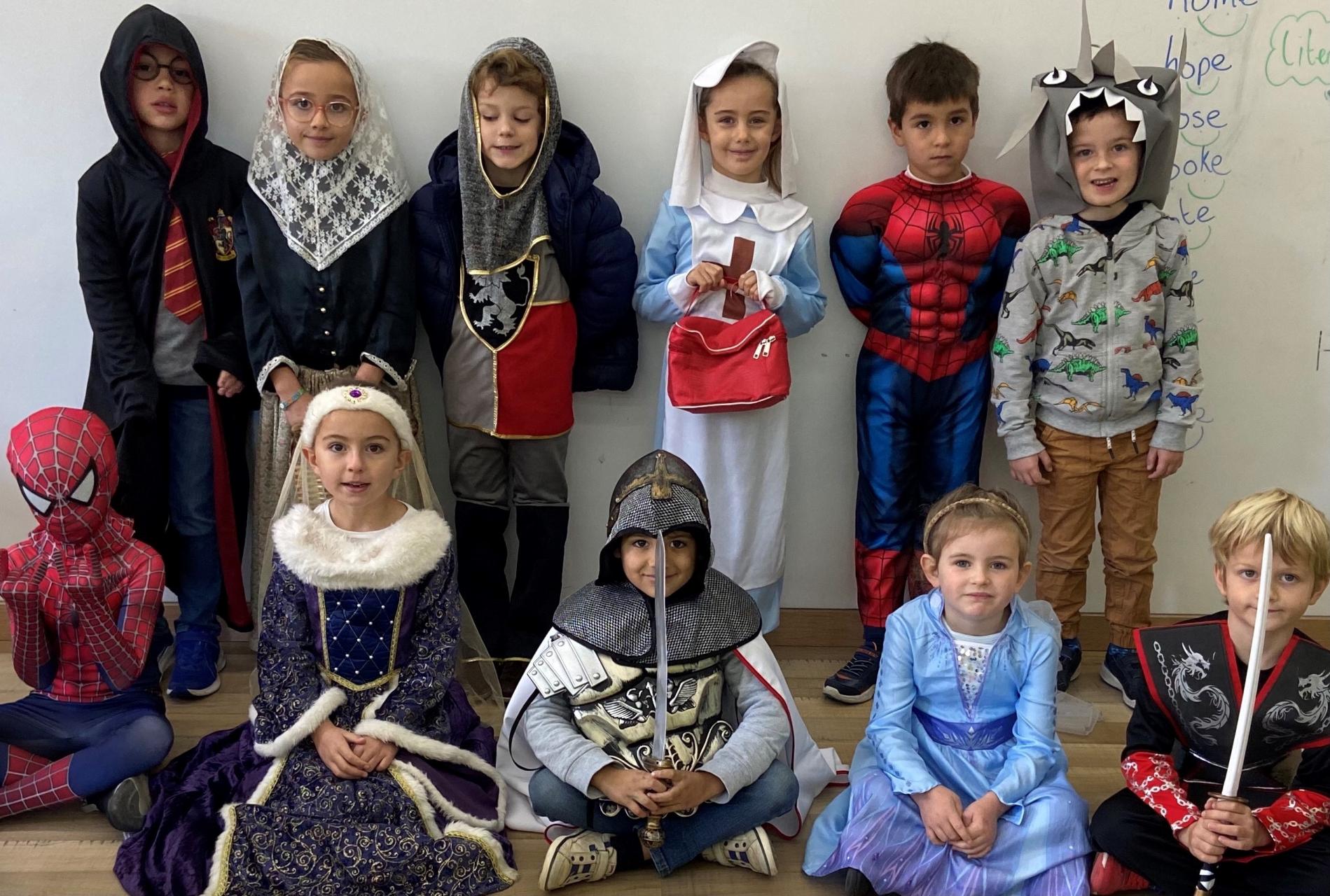 Parades meandered through the school to the carnival beat!

Driving licence deal for British residents in Spain on the table