Year 10 students from Queens College successfully completed in the Practice Journey component of the award after a long layoff due to the restrictions imposed by the recent pandemic. Thirteen students began their journey from Lluc and had the opportunity to put their skills and knowledge to practice after completing the preparation and training activities at school. Three groups set out at different times and using their route cards and compass made their way to the campsite at Es Pixarells. 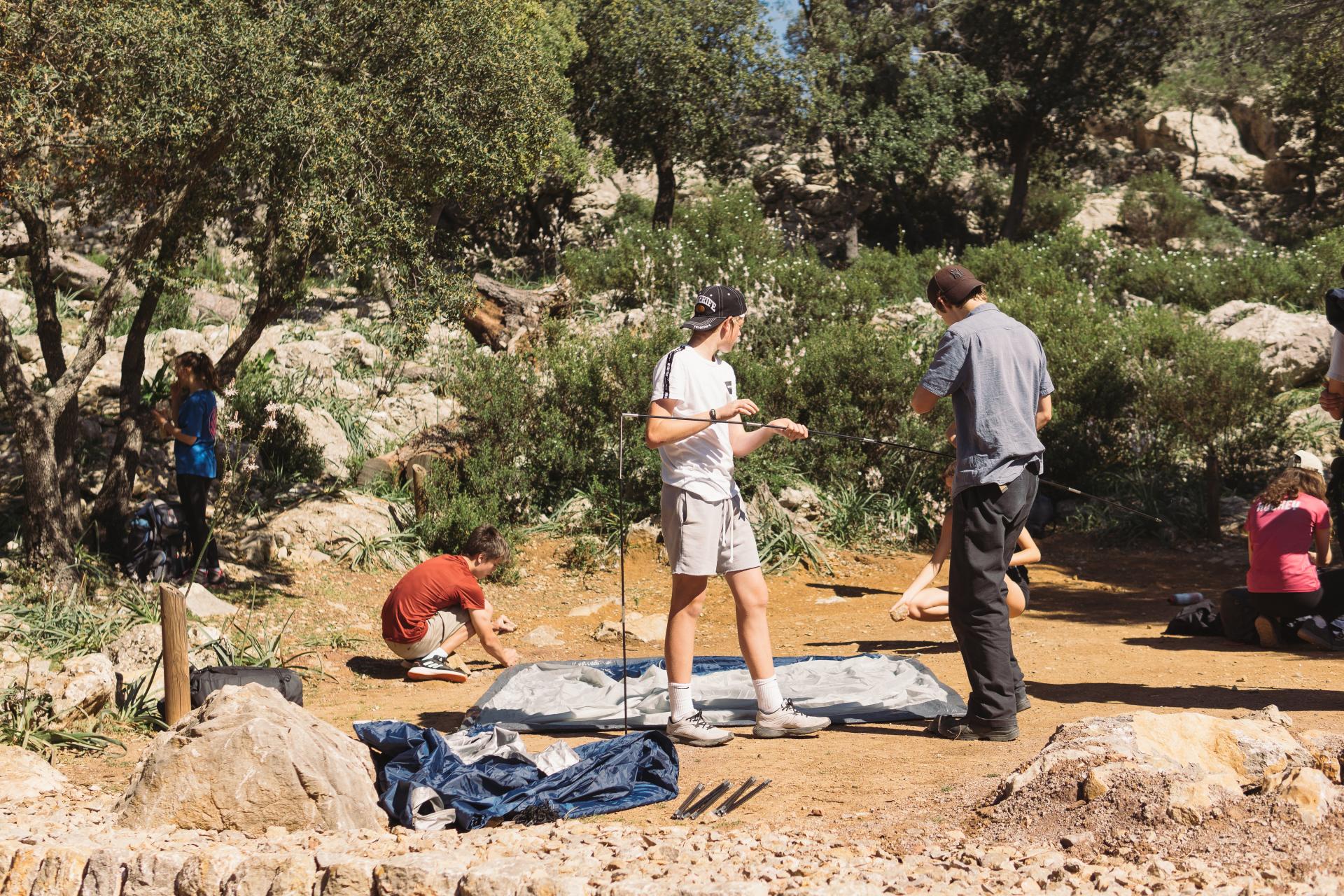 The campsite provided ample opportunity to get to grips with setting up camp and the teams worked well together in erecting their tents and preparing for a sleepover on top of the mountain at over 600m. Before the evening meal the teams finalised their route cards for the next day and then were accompanied by the Team Leader Mr Trett on an evening walk through the forested area to the first checkpoint they would need to arrive at on the second part of their journey the following day. The path being barely a track meant the participants had to navigate carefully, using their map skills to negotiate some difficult terrain. 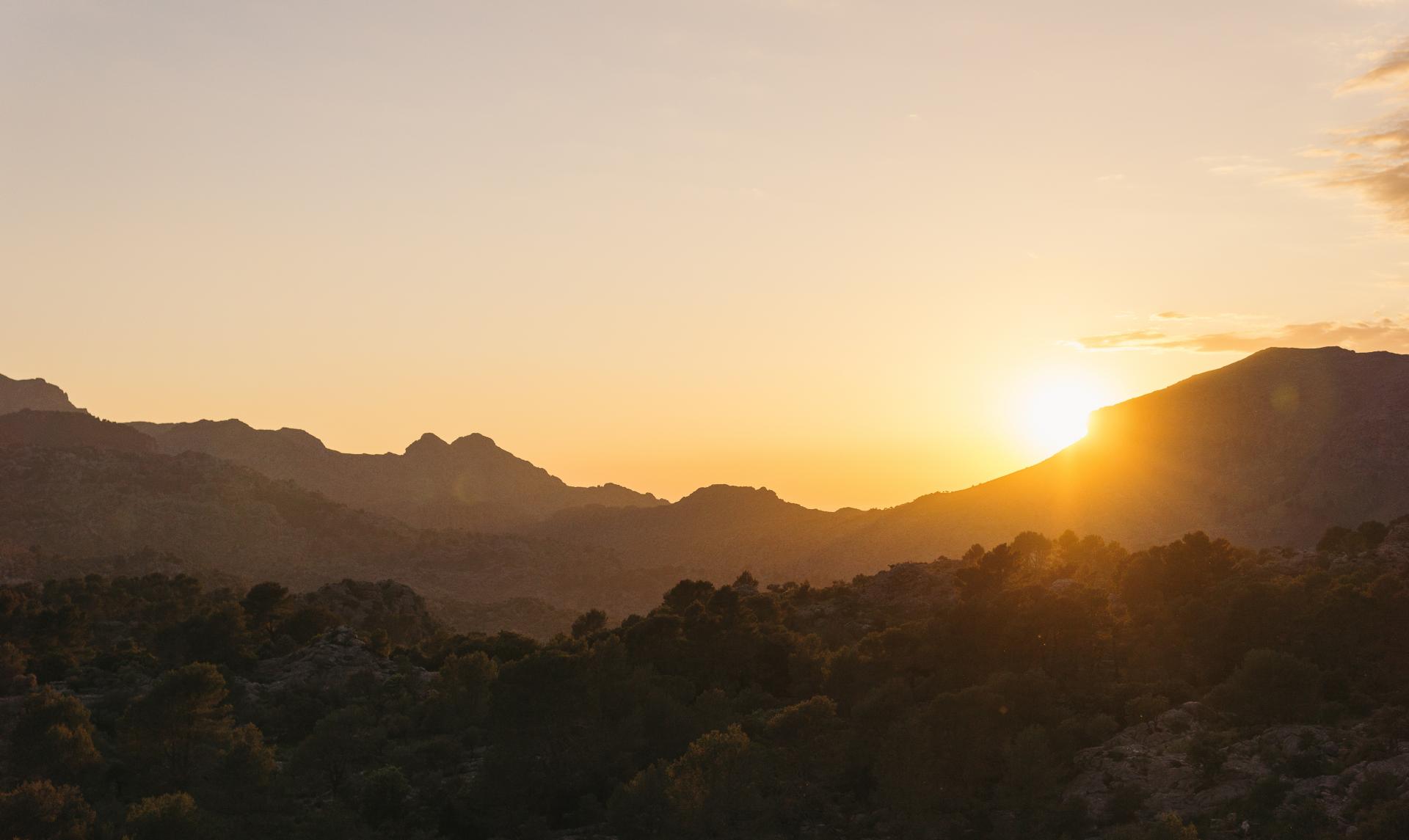 Once back at camp the teams sat out along the mountain ridge to watch the spectacular sun setting and then enjoyed their evening meal before settling down for a relaxed evening together. 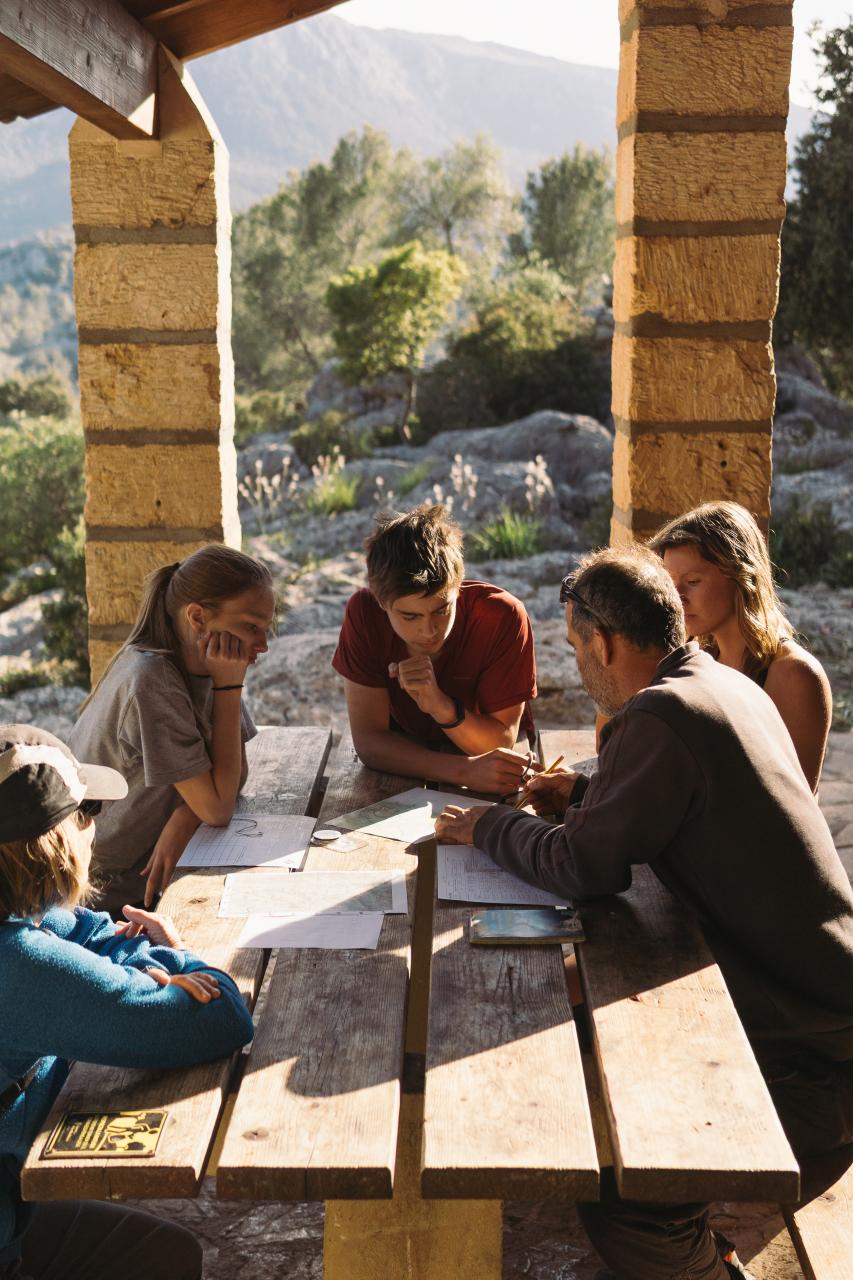 An early start for the teams the following day meant the teams had to be packed away and have breakfast before their set off times around 8am. With the route cards revised the teams set out to find the checkpoint which they had visited the day before and then to continue along their route via the GR221 to Lluc via the mountain hostel Son Amer. Expedition Assessor Mr Scott and Supervisor Mrs Trett were impressed with the punctuality of the teams in getting underway and how the teams worked well in arriving at their designated checkpoints on route and eventually back to the recreation area at Lluc. 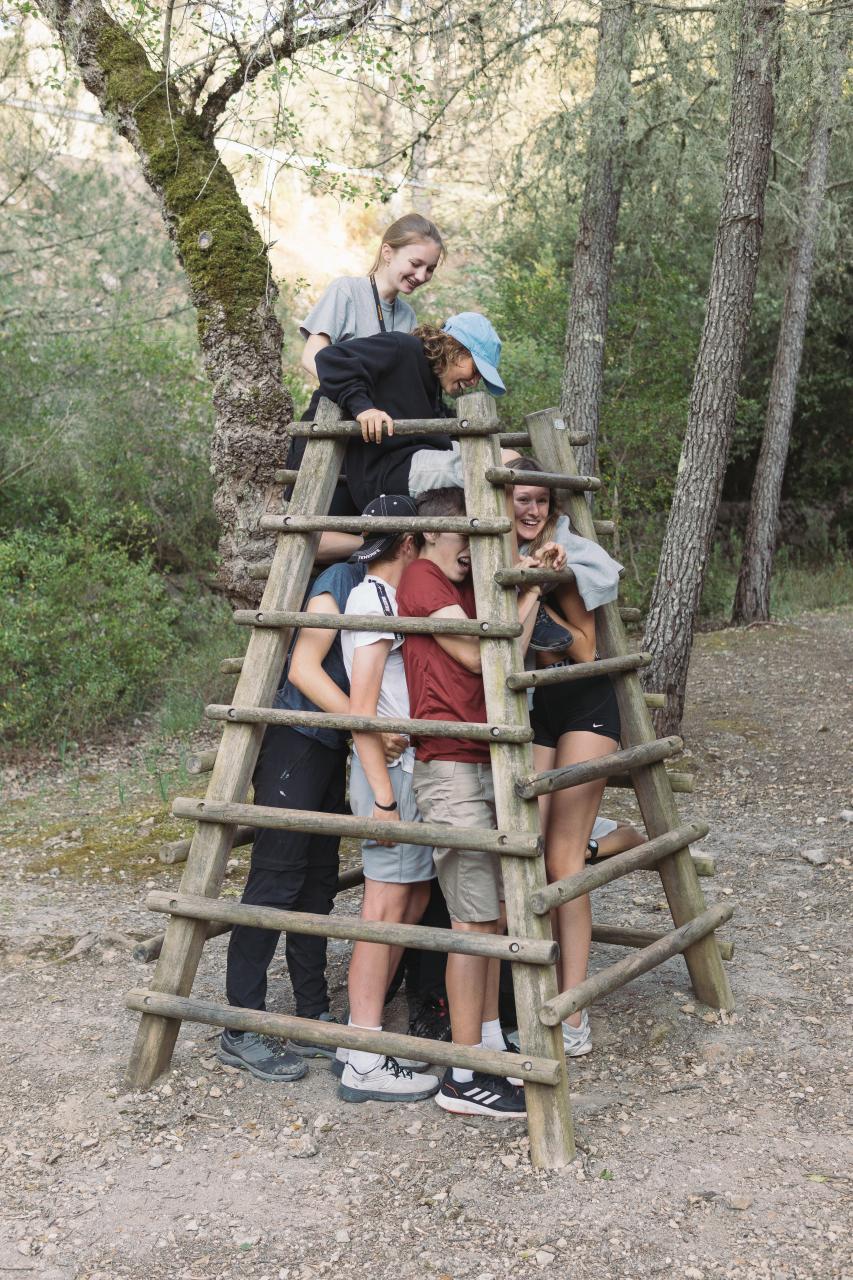 Tired but pleased with their accomplishments, the participants can now build on their experiences of the Practice Journey in preparation for the Qualifying Journey which will take place later after the exams in June.

The Academy International School have been busy with science