It’s 6.30 in the morning in my new home in Santa Maria. The air outside is crisp- a cool ten degrees. I look into my wardrobe and wonder what to wear on my morning jog?

My instinct is to warm up with a jumper, but I know that once my heart rate settles at around 135 beats per minute, I’ll be sweating like Tyson Fury in a sauna suit. Then again, it’s too cold to don just a vest.

I settle on a bog-standard t-shirt. But what material? I’m not too fond of polyester; it reminds me of playing football in the Fife league on sodden Scottish fields. It’s itchy and stinks like the seaweed rotting on St. Andrews East Sands. Cotton is far more comfortable, but it absorbs all of my sweat. If my niggling knee injury decides to hamper my stride, I’ll have to walk with a wet t-shirt. I’ll catch a cold, mistake it for COVID and self-isolate, unable to work or see friends for two weeks. Isn’t there a better clothing option for my morning jog? Well, there is, and it’s called bamboo. 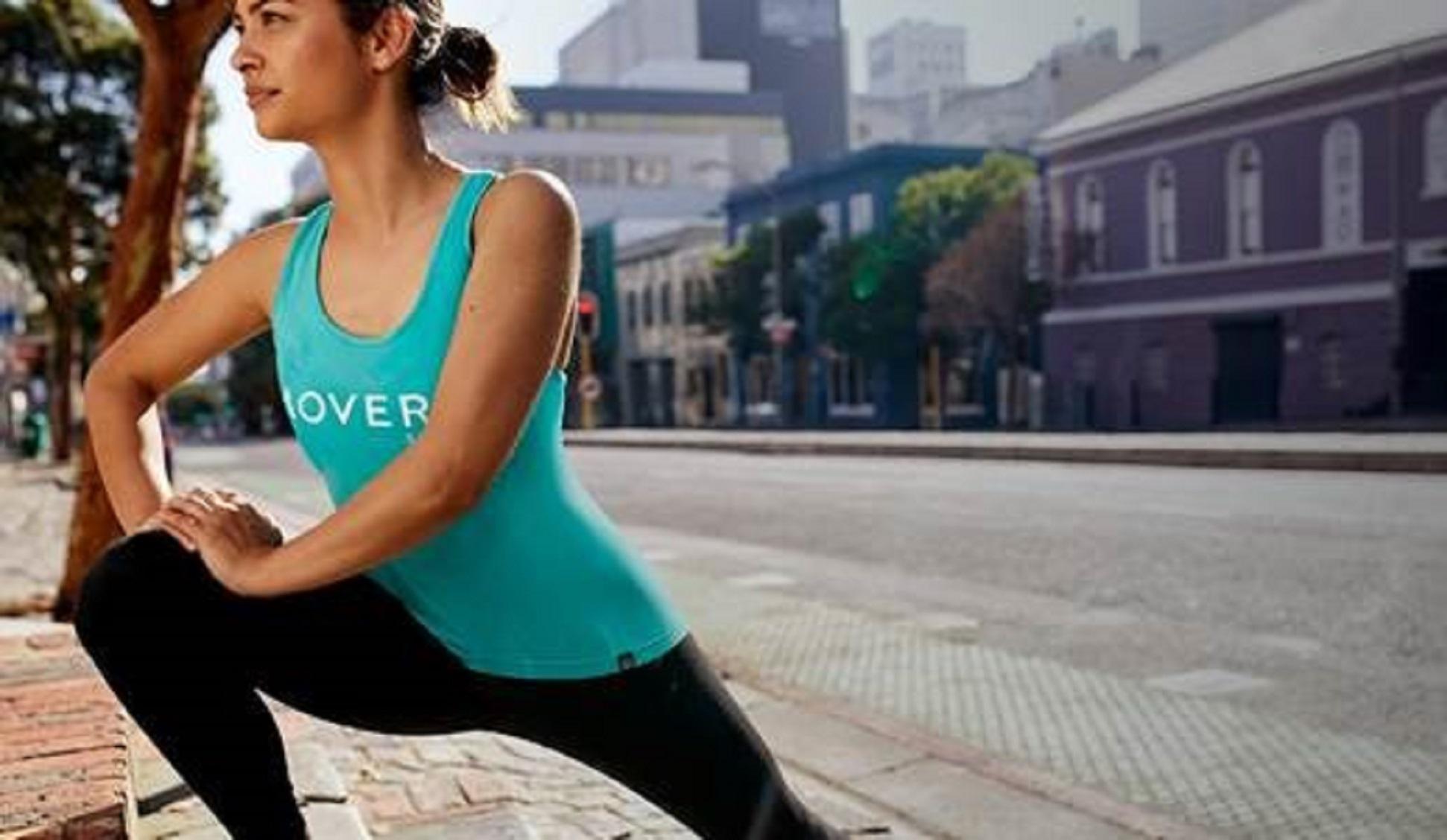 Several months ago I was coaching a class at CrossFit Mallorca in Santa Ponsa. After the workout, a gentlemanly South African named Simon Francis asked if I had heard about clothing made from bamboo. Now, I once had a friend with a hemp jacket- he joked that, once it frayed, he would smoke it. But this wasn’t an eco gimmick. Simon insisted that bamboo clothes are the optimal choice for exercise. After reading a little more about his brand, Movero Bamboo Activewear, I’ve learned that Simons are guys you can trust.
Simon founded Movero together with his partner, Simone Burns, back in South Africa in 2017. A line of high-performance clothing made entirely from bamboo, Movero is not a running brand. Nor is it specific to yoga or cross-training. Movero makes clothes for anyone who enjoys movement.

The two South Africans would know. They share a passion for exploring their physical ability. Simon once cycled 13,000 km in a race from Cairo to Cape Town and was looking for a fabric that was tough and durable enough to take on life’s most gruelling challenges. Simone, on the other hand, brought bamboo activewear onto the dance floor and found that the light and flexible material permitted her to move freely and comfortably to any rhythm. 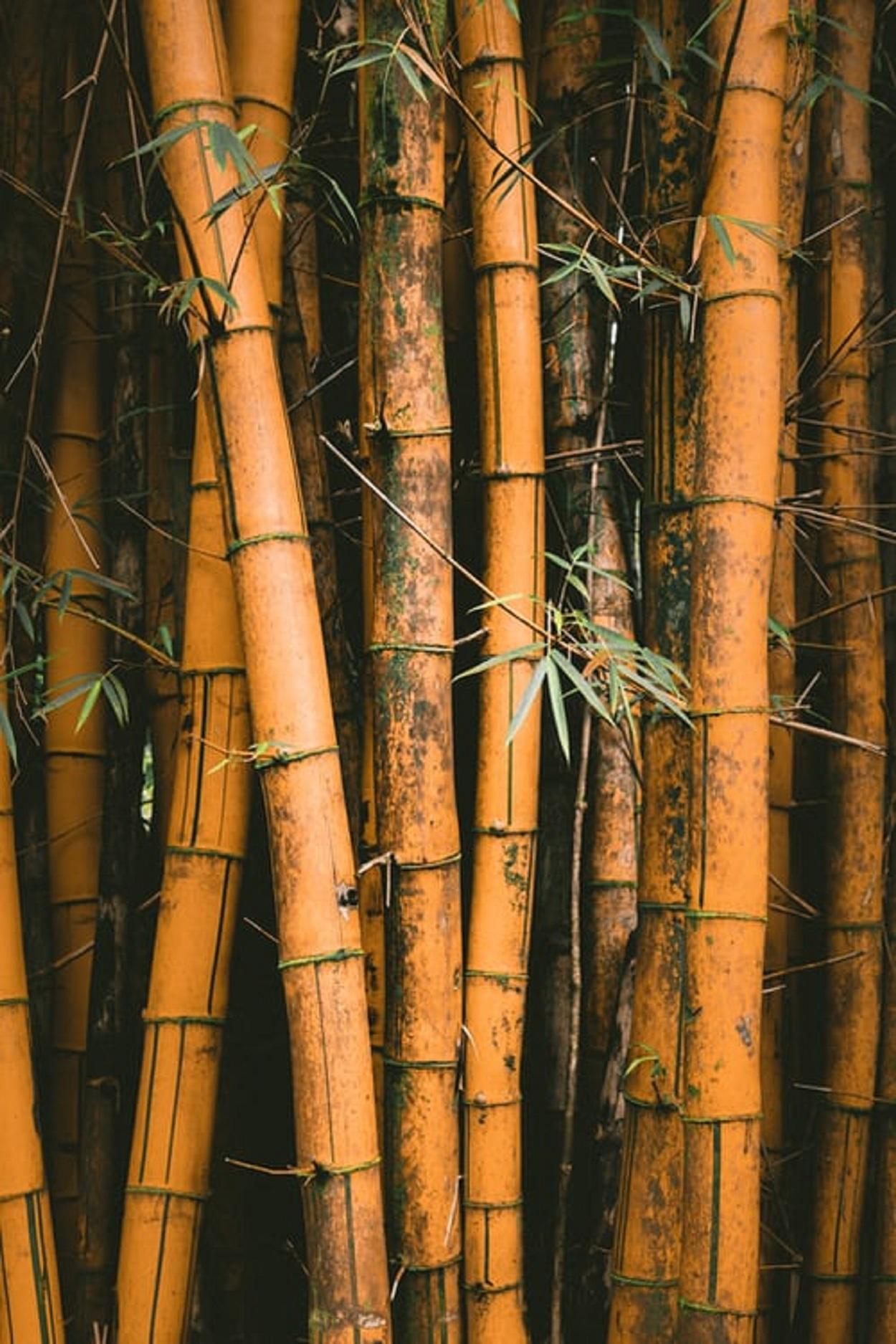 When it comes to exercise attire, bamboo clothing ticks all of the boxes.
Nanopores make the material breathable and aid in thermal regulation, trapping cool air in the summer and warm air in the winter. It sounds like a paradox, but apparently, there is no better material for regulating body temperature. Bamboo fabric also absorbs more sweat than cotton but dries faster, which means that your sweat will cool you down but unlike cotton, won’t let you shiver.

It’s not just the practicality. Bamboo fabric is so comfortable that it is described as having the ‘ultra-softness of cashmere and the sheen of silk.’ I assumed that it was all too good to be true, as I was certain that bamboo would affect my allergies. It turns out it’s naturally hypoallergenic, too.

There’s literally nothing to sniff at. Whilst synthetic fabrics like polyester increase the build-up of bacteria (meaning that clothes stay smelly, even after washing), bamboo fabric decreases the amount of bacteria. And with great tensile strength, clothes keep their structure during prolonged, heavy use.

I’m convinced that bamboo clothing is the way forward for my active lifestyle. I mean, exercise is challenging enough, why make it less appealing with restrictive, irritiable, foul smelling clothes?

Notably, it wasn’t just comfort and quality that drew Simon and Simone to make bamboo activewear. Like many people of my generation, they were disappointed with the fitness clothing industry’s status quo, which is, in their words, ‘a stale, eco-damaging industry’. They found that most clothing was made with plastic fabrics produced by the oil industry. If a new brand was going to impact the sportswear market, it had to be high-performance, but to take it through the rest of the twenty-first century it had to be sustainable, too.
By no coincidence, bamboo is the world’s most sustainable crop. An acre of bamboo yields ten times more fabric than cotton. Like any grass, it grows fast- faster than any other plant on earth. It produces 35% more oxygen and stores as much carbon dioxide as trees. It also grows where other plants won’t- in very wet soil, clay, and in sand. It regrows without replanting, saving intensive labour and polluting agricultural machinery. Whilst synthetic fibres in old gym shirts end up in landfills or incinerators (forming toxic fumes and residues), bamboo is also fully biodegradable. Need I say more?

As a sports enthusiast and fitness coach, I’m delighted that the two South Africans have made Majorca their new home and the base for Movero Activewear. They are redefining the sports clothing industry, into one that offers sustainable, high-performing activewear.

Find out more about Movero and its bamboo activewear at www.moverowear.com