"I will now consider myself to be a bonafide environmentalist"

I’ve just read a study commissioned by a group of major car manufacturers which has concluded that electric cars only equal and surpass the carbon footprint of petrol and diesels after doing 50,000 miles. Apparently that’s because the energy, materials and pollution used in their manufacture is so much greater than for conventional cars. 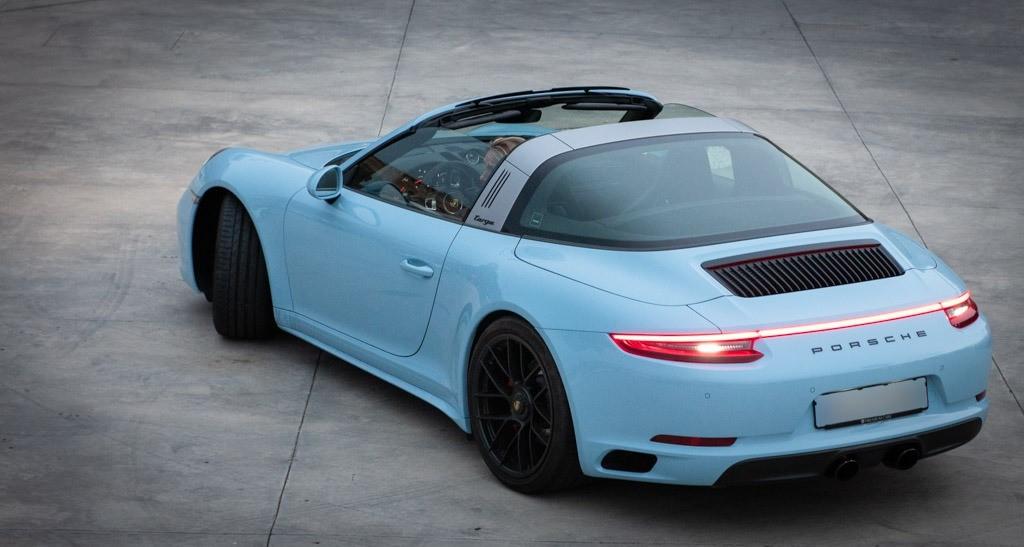 Something like double. All those batteries are not environmentally friendly to produce. Now that makes you think.

Currently even the best electric cars are most suitable for town and short journeys because of their limited range, long charging times and lack of charging points. And you’ll have to do over 50,000 miles (that’s 80,000 kilometres) before you can claim any green credentials. And doing that mileage is going to take a verrrry long time in town. By then you might even want a different car. I know it’s not very PC to bring this story to your attention in these environmentally ‘woke’ times but I’m only the messenger. Please don’t shoot.

What’s more, if you think about it, this study implies that petrol cars which have done under 50,000 are more environmentally friendly than an electric car with the same mileage. Since very few of the cars I write about have any significant mileage and if they do it’s taken place over several decades, I will now consider myself to be a bonafide environmentalist. 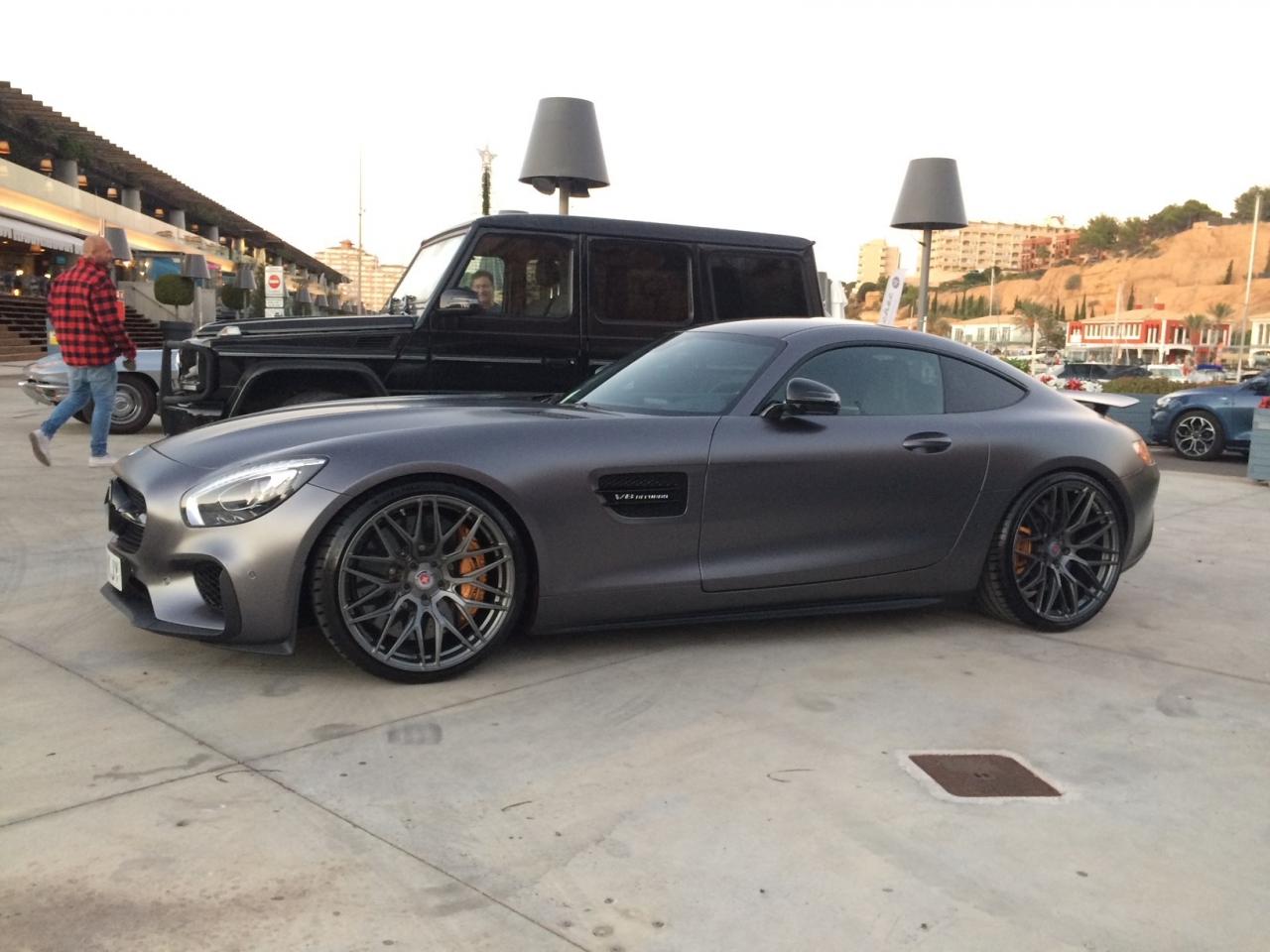 And so I can show you this environmentally friendly Mercedes AMG GTR with well under 50,000 on the clock. Without any guilt feelings about burning fossil fuels or polluting the world. By the way this Merc is powered by a 4 litre twin turbo V8 and goes like brown stuff off a shovel. Propelled by 577 horsepower. With a seven speed gearbox and twin clutch. You will need to put Premium Unleaded in the tank and there is no electric socket. But to make up for that you will get the sixth fastest production car around the Car and Driver Magazine test track. 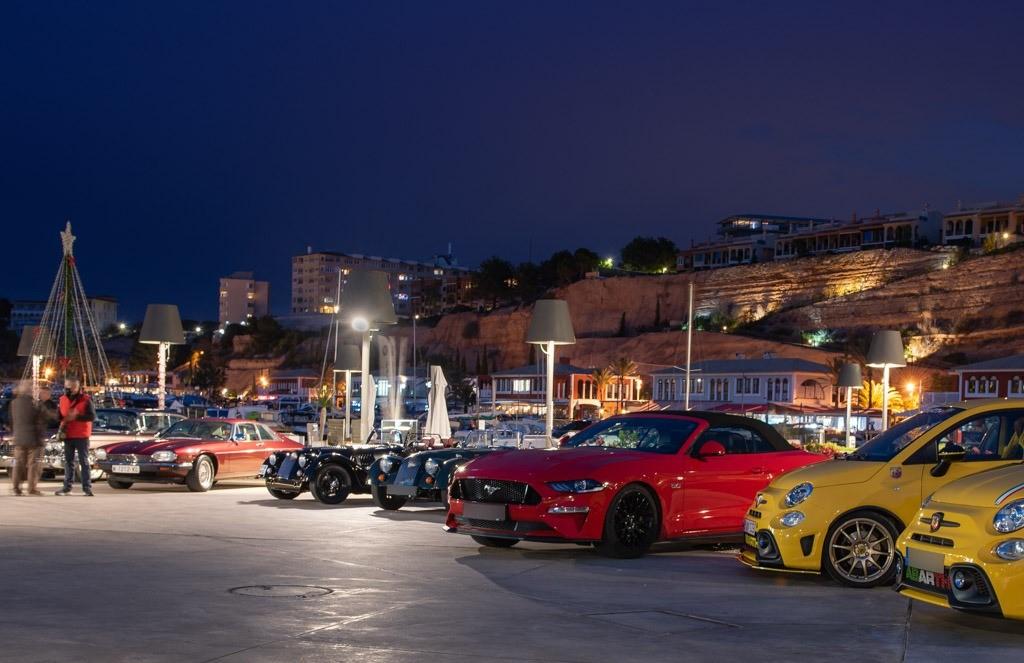 I guess this Mercedes is today’s musclecar. Looks fast even standing still. It is very quick and the V8 is a must for all musclecars new or old. The proof is that the owner also drives an immaculate, restored classic Pontiac Trans-Am. I dare say that’s also environmentally friendly. 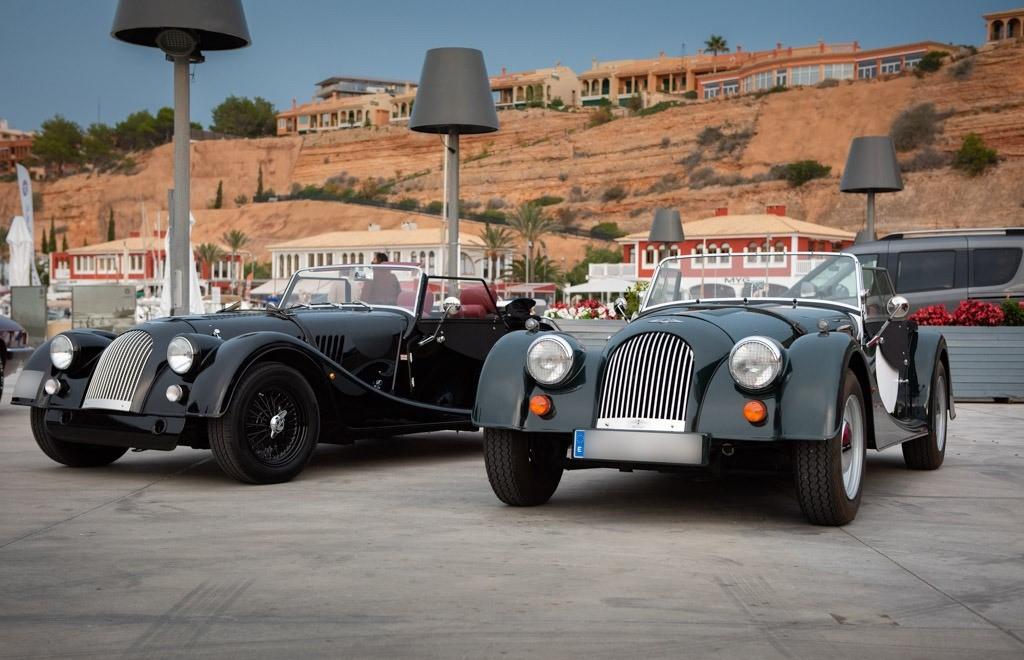 Finally I have to tell you that petrol heads don’t meet up just to have a few beers and talk greasy bits, they also like to help people in need. To that end Thursday 10 December will be dedicated to collecting funds for the ‘Radio One Mallorca Christmas Appeal’ by auctioning some tasty bits of motoring desirables live on air between 10am and 4pm from the Radio One Mallorca studios. And then live at petrol head Central from 4pm onwards. That’s the Blue Nest in Port Adriano. Put 10 December in your diary. You’ll be doing a lot to help many good causes, more details later.
Hope to see next week, stay safe. 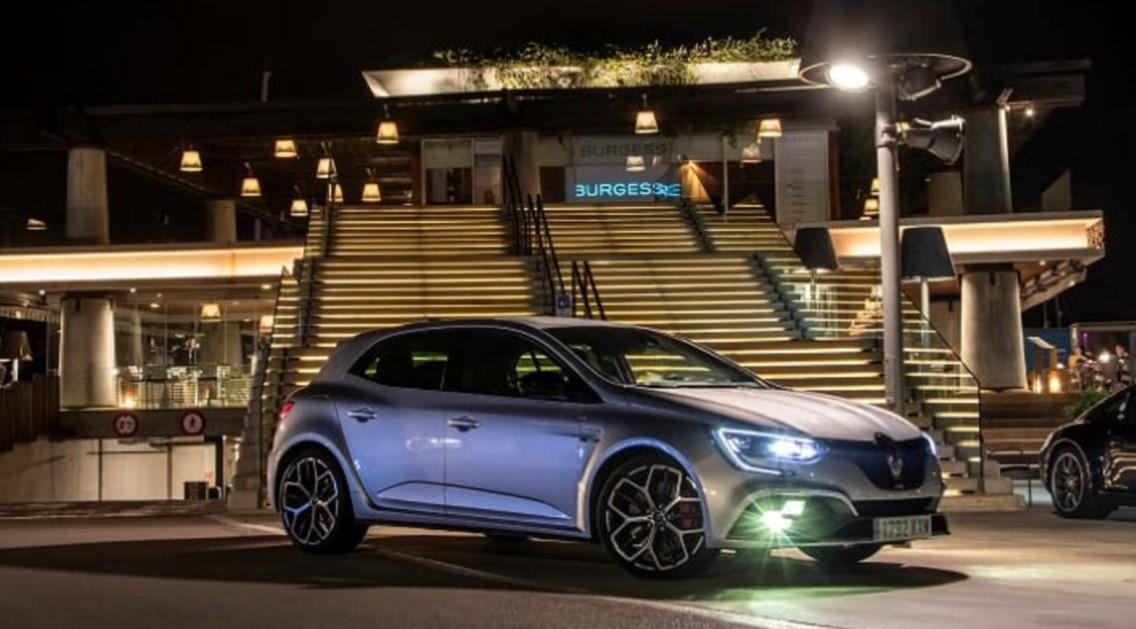 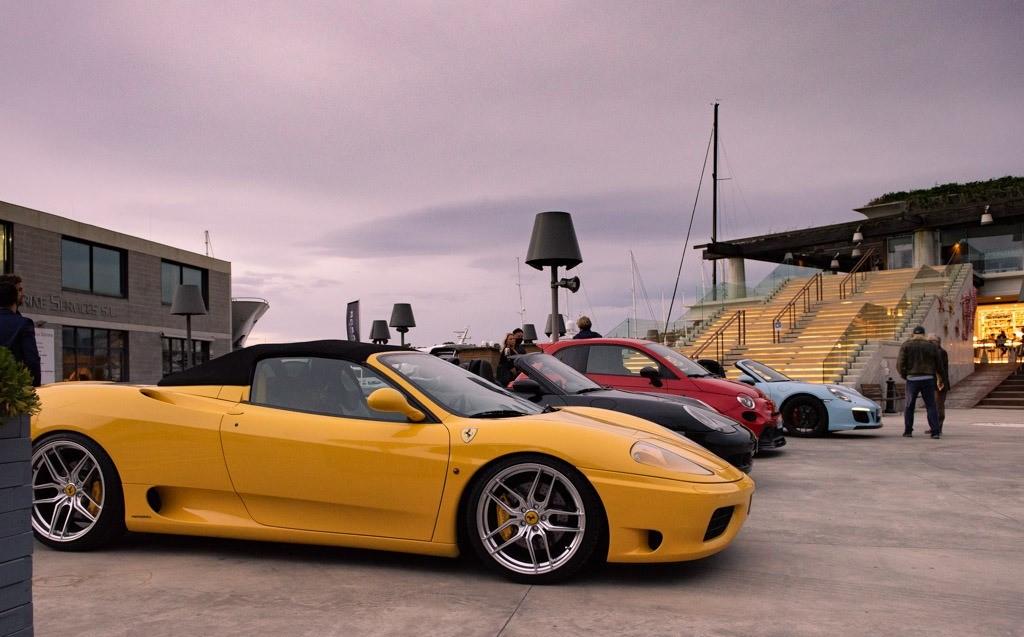