Ten years ago, an academic study was made of Mallorca’s museums

When one-time Balearic tourism minister Carlos Delgado was still mere mayor of Calvia, he raised the possibility of there being a museum in the style of the Guggenheim. There was some land in Costa d’en Blanes to accommodate this edifice, which was to be dedicated to contemporary art. The best-laid plans, or the best-laid possible plans at any rate, came to nought. Financial crisis intervened, and the Calvia Guggenheim was an idea consigned to the bin of grand projects, never to be revived.

Delgado had meanwhile been involved in the sale of a substantial property in Calvia, of which it was said that it might be turned into a museum. It wasn’t. The Delgado family owned the Bendinat Castle. It’s reckoned that, in 2004, 24 million euros were paid for what is now an exclusive hotel with five suites, six lounges and meeting rooms and that offers personalised service for functions and events to be staged in its splendid hall and grounds.

The popular explanation as to how Bendinat acquired its name lies with the 1229 conquest by King Jaume. “Bé hem dinat”, we’ve dined well, supplies this explanation, legend having it that the king uttered these words after a meagre meal. In fact, legend just adjusted what was already there - a farmstead known after the owner, Abedinar. But Jaume and his men did camp there, they having scored their victory in Santa Ponsa. Remains of the clashes with the Muslims have been found on the Puig de Sa Morisca, and it is on the puig where a museum is definitely being developed. 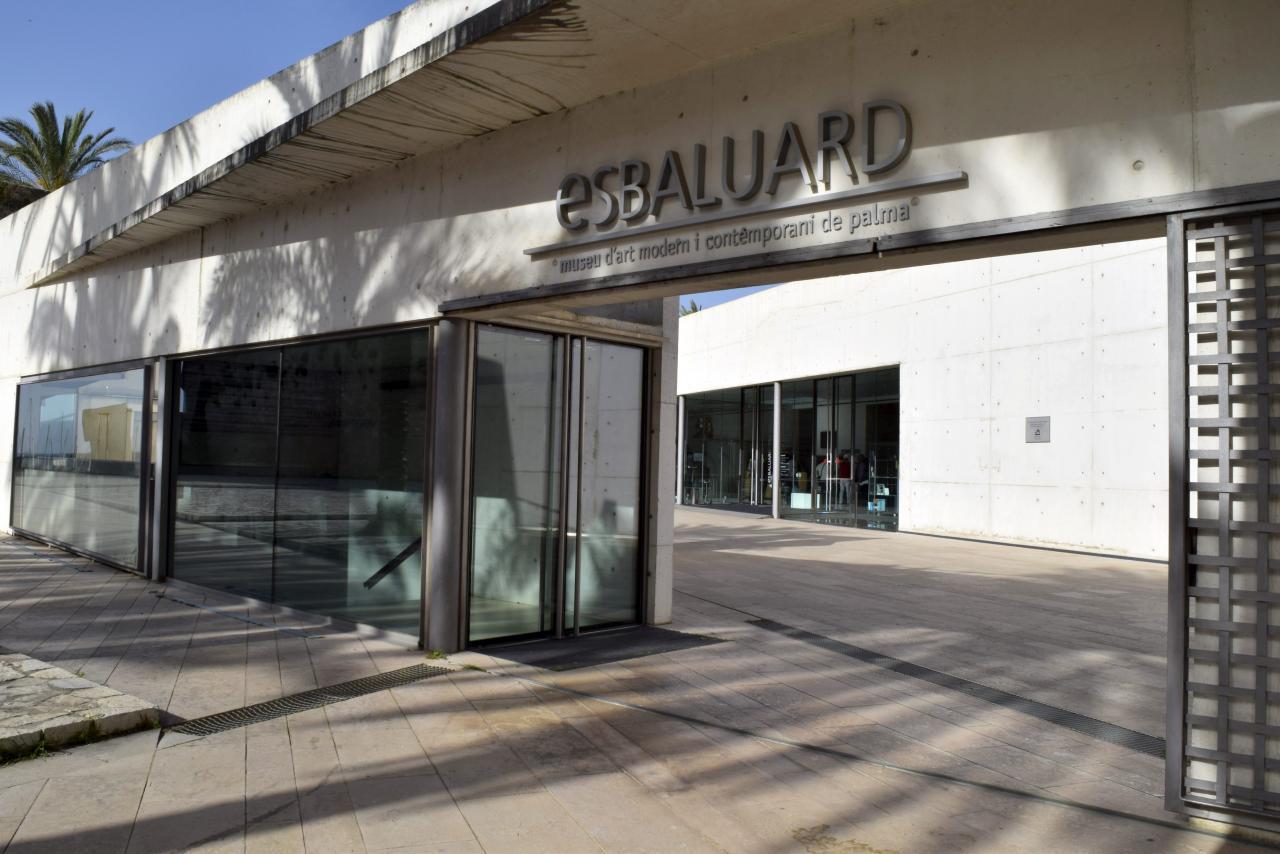 Calvia is set to finally have a large (or largish) public museum. The whole complex, which also includes the archaeological park, is scheduled to open to the public next year, although building work is expected to be completed during the first quarter of 2021. A Guggenheim it isn’t. The museum occupies some 1,500 square metres; the Guggenheim in Bilbao is over twenty times larger. But then, it wasn’t conceived to be in a Guggenheim style. The days of lavish projects came to an end because of the financial crisis. That the Sa Morisca museum is now seeing the light of day at all, and in a fairly modest way, is almost totally due to the tourist tax.

They have to yet gather the collections that will go on display, they being the town hall, the regional government, the Council of Majorca and the university: all represented in the Archaeological Park Foundation. “Humans in Contact” will be a permanent exhibition, an aspect of this contact over the centuries no doubt destined to be the bloody clashes between Jaume I’s men and the Muslims.

For Calvia, the museum offers the opportunity to extend the municipality’s cultural tourism product. All part of the diversification of tourism and the attempt to reduce seasonality, but how successful is it likely to be in terms of visitors and as an element of this drive towards diversification?

Ten years ago, an academic study was made of Majorca’s museums. In one telling section of the paper, the researcher, Francisco Copado Carralero, referred to the “mystery” of data for visitors. The regional Ibestat statistics institute was providing total figures for all museums, these figures having been provided by the national ministry of culture. The figure for 2010 was 2,652,860, which worked out at an average of almost 43,000 per museum (62 in all). Yet certain doubts were raised as to the accuracy of the figures.

The Council of Majorca had no figures of its own, as there was no system of control. The director of the Council’s museums and fine arts section was quoted as saying, apropos the Es Baluard museum in Palma, that counting was “lax”. It’s quite possible, Gabriel Pons observed, that everyone is counted, including those who just go to the bar and terraces, for which there is free entrance. 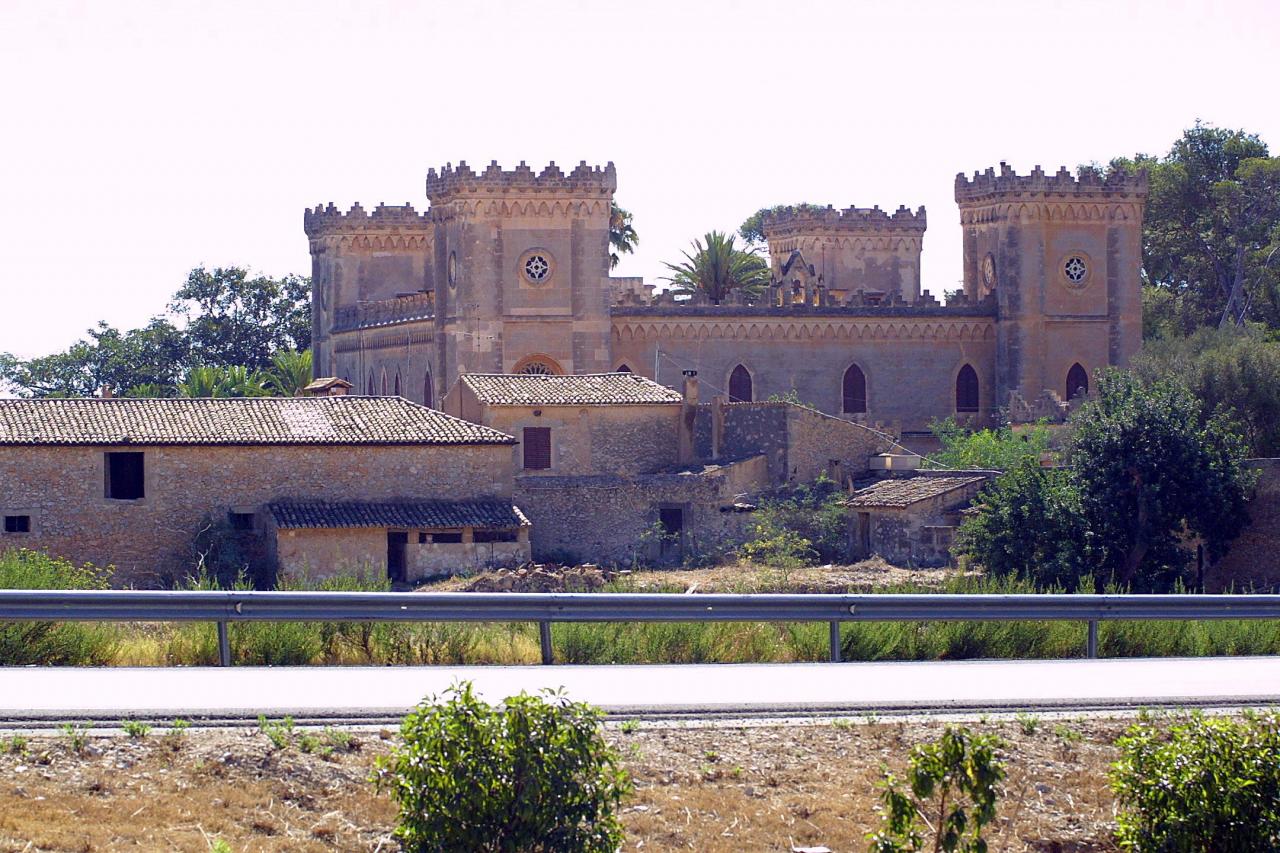 Numbers occasionally get reported in the media, but - and also where Es Baluard is concerned - how does one square what the museum stated on its own website for 2019 (97,587 visitors for the year) with a press report from the previous year which said there were 100,000 visitors in June and July alone?

Another press report, this one looking at a few museums in Palma in 2018, indicated that CaixaForum was getting just over 300,000 visitors a year. Well, yes, but then CaixaForum has all sorts of events, while a point to be made about Palma museums is that some tend to be on specific tourist routes, such as those for cruise ship visitors. Away from Palma, and what sort of numbers are we talking?

Ten years on, and as far as I’m aware, there still isn’t a systematic approach to gathering visitor data. That there is this deficiency isn’t a reason for questioning the value of museums, as I most certainly do not, but a true valuation of their contribution should be made, especially to the diversification of the tourism product.