Saint Ignatius and two hundred years ago in Son Servera

The feast day of Saint Ignatius, Sant Ignasi, is February 1

Two centuries of the plague that struck Llevant. | R.F.

Being an early Christian and coming from Antioch clearly had its perils. Saint Margaret of Antioch, the Santa Margalida of summer fiestas’ fame, should have been warned about what had happened some two hundred years previously to Saint Ignatius of Antioch. The circumstances of her martyrdom in 304 might be said to have been mild compared with the fate that awaited Ignatius some time in the early second century. But as he was Bishop of Antioch and Margaret was merely a girl who consecrated her virginity to God, the Romans would have looked upon Ignatius with particular displeasure.

A generally held view is that Ignatius was taken to Rome and thrown to the lions. The exact circumstances of his martyrdom are disputed, but then these circumstances regarding most saints are up for debate. There was one thing for certain about Ignatius, and that was that he was a real person. He was a bishop, he was from Antioch and his writings are examples of early Christian theology. Margaret, of whom fantastic tales emerged, such as having been swallowed by Satan in the form of a dragon, was declared apocryphal by Pope Gelasius I as early as 494.

Being of doubtful existence didn’t prevent Margaret from establishing a solid place in the saintly calendar or from having a municipality in Mallorca named after her. The Santa Margalida fiestas revolve around her day (July 20) - in Sa Pobla and Santa Maria del Camí in particular as well as in Santa Margalida. Poor old Ignatius, on the other hand, barely gets a look-in.

A year ago, there was a report regarding the projected exhumation of remains at cemeteries on the Bellpuig finca in Arta. Researchers were interested in taking DNA samples from what are the remains of around a thousand people who died from what was the final bubonic plague to strike not just Mallorca but all of Spain. One guesses that Covid may have interrupted the project, which was to try and ascertain for certain the origin of the epidemic that had begun in Son Servera on May 8, 1820.

The feast day of Saint Ignatius, Sant Ignasi, is February 1. As far as I’m aware, it is a feast day that passes with acknowledgement in Son Servera and nowhere else. Ignasi’s is in a way an accidental celebration. Where the plague and saints are concerned, fiestas are reserved for the miracle workers - Sant Roc and, more famously, Sant Sebastià, both of them attributed with having been responsible for bringing plagues to an end. It could be argued that Ignasi did the same, but the argument would be pretty weak. It just so happened that on his feast day in 1821, the military cordon that had been placed around Son Servera was lifted. 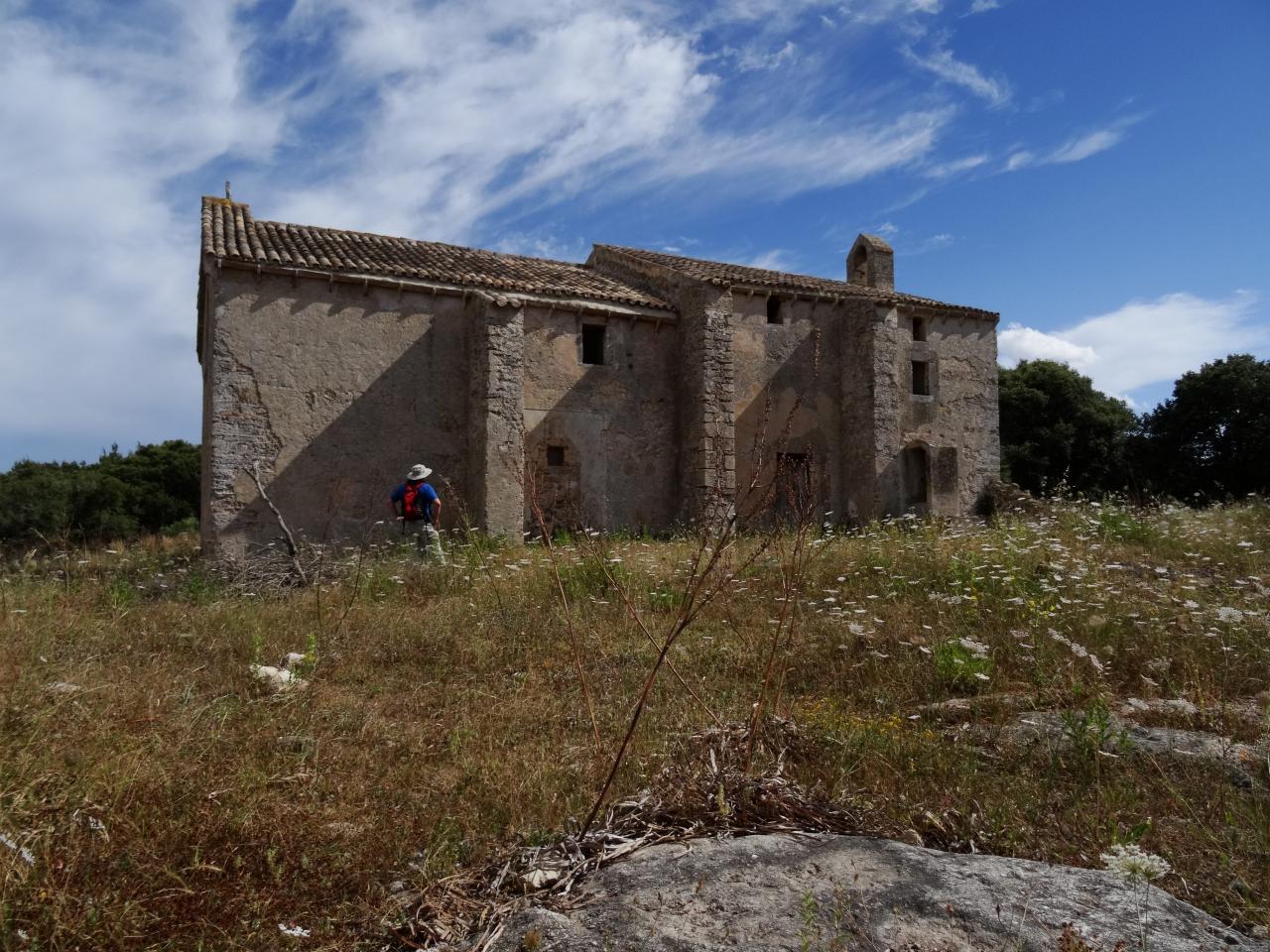 Son Servera has never gone big on Ignatius. Events are typically confined to mass and to a floral offer at the statue of the shepherd boy in the Plaça Sant Joan. The apocryphal aspect of the ‘Peste de Llevant’, from which 2,434 people in Arta, Capdepera, Sant Llorenç and Son Servera died, concerns the shepherd boy. The plague had spread because he had picked up the cloak of a plague victim who had been buried on Port Vell beach. The more mundane explanation is linked to a rat that had been among bags of grain on a boat which had come from Tangier and had anchored off the coast.

The feast day celebrations are therefore solemn and very limited. I suspect that more would have been made of them this year had it not been for the restrictions. The two hundredth anniversary of the lifting of the cordon otherwise passed as it normally does, which meant that in addition to mass and the floral offering, there was the award of the Premi Metge Joan Lliteras, the Doctor Joan Lliteras Prize.

This went to an association named Son Servera Solidari. A charitable organisation, it helps vulnerable people. There was particular recognition because of its work during the pandemic, and the prize in the name of Dr. Lliteras has added resonance because of all those who, two hundred years later, have been labouring so tirelessly in tackling a pandemic which, mercifully, has claimed nothing like the proportion of lives that the plague did. In Son Servera alone, 1,040 out of a total population of 1,808 inhabitants of the village died.

Dr. Lliteras himself laboured hard to treat the plague and to stop it spreading. He used potions with quinine and vinegar. He didn’t have vaccine at his disposal. There are no references to any prescribed inoculation having been used at that time, which was probably because - even if it had been available - the early system for providing vaccination was so defective that it wasn’t until 1850 that the health board in Spain started issuing notices and orders for vaccines to be used.

Despite the devastation in terms of loss of life, the plague was brought under control, thanks in no small part to Dr. Lliteras. There had been light at the end of the tunnel and the cordon was lifted. Prayers for Sant Ignasi will this year have had special meaning.