Exercise and the Paradox of Willpower

‘willpower’ should be left out of the equation

If you’re not exercising, you probably think its because you lack willpower. You believe that this mystical force helps fit people up off the sofa and build up a sweat. Our intention to exercise never comes from willpower. Willpower is just a feeling we have whenever we choose to exercise. Our decision to go to the gym can always be traced back to an earlier cause. For example, I’m drawn to the gym by messages from friends. I’m also pushed by the sight of my skinny arms in the mirror. These sights and sounds drive my behaviour. They are not internal, like willpower, but external cues. Every time I exercise can be traced back to some genetic, social or environmental trigger.

The scientific literature is catching up with this idea that, in order to explain behaviour, ‘willpower’ should be left out of the equation. Carl Erik Fisher is a professor of clinical psychiatry at Columbia University. In his paper Against Willpower, he writes, “Willpower may simply be a pre-scientific idea — one that was born from social attitudes and philosophical speculation rather than research, and enshrined before rigorous experimental evaluation of it became possible. The term has persisted into modern psychology because it has a strong intuitive hold on our imagination… [To explain behaviour] the best way forward may be to let go of “willpower” altogether.”
We now know that the best behavioural change comes when we acknowledge that we are victims of nature and nurture, and adjust our communities and environments accordingly. But there’s a problem.

If willpower isn’t the cause of my behaviour, I don’t feel like I’m in control. And when I feel like I’m not in control, I don’t feel like doing anything. And therein lies the paradox: in order to perform virtuous behaviour like exercise, we have to feel as though we choose to do it out of our own free will. As the philosopher Johann von Goethe said ‘the best slave is one that thinks he is free.’

Peter Gray is a professor of psychology at Boston College. In his book ‘Free to Learn’ Gray writes that ‘helpless feelings associated with an external locus of control predispose people to anxiety and depression.’ Depression results from a drop in serotonin. This hormone plays a specific role in overcoming effort, along with foregoing immediate gratification for future rewards. When we’re low on serotonin and depressed, we’re unable to give up a comfy sofa for the gym. Gray concludes that ‘those with an external locus of control [and low serotonin] are less likely to take control of their own health, their own futures, and their communities.’

Gray references a study by psychologist Jean Twenge at San Diego State University that found that ‘young Americans increasingly believe their lives are controlled by outside forces rather than their own efforts’. Locus of control scores became substantially more external in college student and child samples between 1960 and 2002. Whilst there are many possible causes for this change in the locus of control, advancements in psychology, sociology and economics are partly to blame. Although our behaviour is best understood in terms of external influences, it manifests a feeling of helplessness.
So, how do we acknowledge our victimhood and yet still have the belief, confidence and serotonin to swap pyjamas for a pair of trainers?

Alcoholics Anonymous was founded in 1935 in Akron, Ohio, when one alcoholic, Bill Willson, talked to another alcoholic, Bob Smith, about the nature of alcoholism. With the help of other organisation members, Wilson wrote ‘Alcoholics Anonymous: The Story Of How More Than One Hundred Men Have Recovered From Alcohol’, in 1939. Today, the AA has about two million members worldwide. Numerous organisations help treat other substance and behavioural addictions using the same Twelve Step program introduced by Wilson and the AA.

Of the twelve steps, the first is ‘admitting that one cannot control one’s alcoholism, addiction or compulsion.’ This is just what contemporary psychology asks us to acknowledge: that we are not in control of our actions, but slaves to external influence. Even way back in the 1930s, Alcoholics Anonymous knew that relying on willpower wasn’t how to bring about significant behavioural change. It’s crazy that the scientific literature has taken so long to catch up.

But what did Wilson and the AA do about recovering alcoholics’ feelings of subjection? To stop drinking, alcoholics still had to believe that their perceived effort would be rewarded. When they craved the pub, they had to believe that staying home and sober would benefit them in the long run. But where did these recovering alcoholics find the serotonin to forego the immediate gratification for a future benefit? 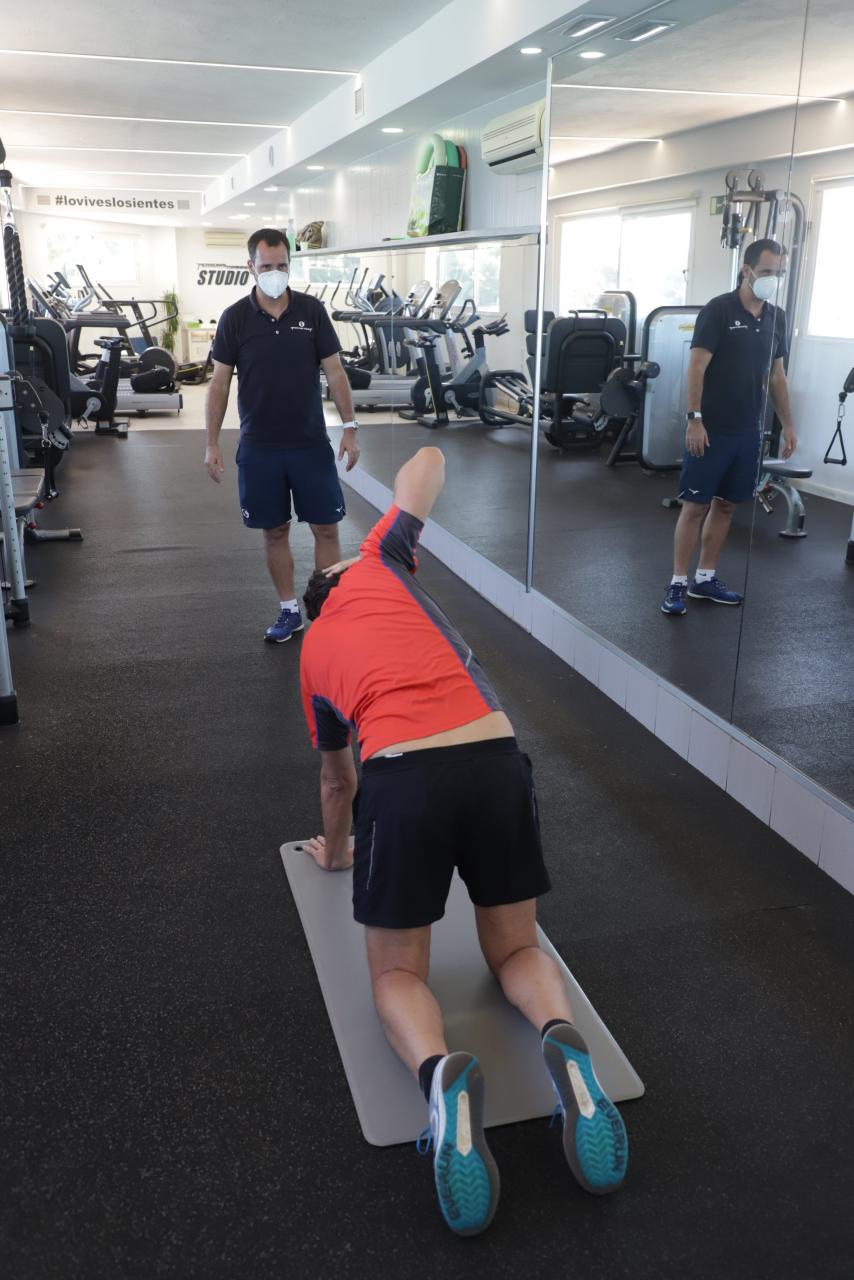 The second of the twelve steps is, ‘coming to believe in a higher power that can give strength’. Even though the AA tells recovering alcoholics that they can’t quit drinking alone, they’re encouraged to put their faith in a higher power to help them stay on the wagon.

Relying on faith is hardly a new idea. We humans have long employed religious belief to find strength when we feel that our own efforts would be insufficient. The first religion was Animalism, and hunter-gathering Animalists summoned other animals’ power to help them in battle. How could a slow, weak, fragile human hunt down and kill a mammoth? By invoking the strength of a bear, the eyes of a hawk, and the speed of a gazelle.
Even today, the most rational people still turn to a higher power to find strength when they feel helpless.

Apart from alcoholics, many business tycoons, rock stars, dictators and famous athletes attribute success to their faith, too. Religious belief, it would appear, has empowered billions of people to proceed where others have turned, and show endurance when others would have waded. Is a ‘higher power’ really assisting these people? Or is it that faith releases a little hit of serotonin? All that is clear is that, when humanity found faith, the ape grew wings.

So, if you want to start exercising, acknowledge that you are a victim of nature and nurture.
Restructure your social groups and environments to stimulate and facilitate an active lifestyle. But even when you do all this, maintain the feeling that you’re in control and that your willpower will see you through. Because, as J.M Barrie wrote in the story of Peter Pan way back in 1902, “the moment you doubt whether you can fly, you cease forever to be able to do it.”