Maria Font Hernández was born in Palma and her family originally come from Pla de Mallorca, but her father is a sailor, so she's barely lived in Mallorca.

"I met him in Washington while I was studying for my degree and he was an Executive Chef. He was only 20 and I was quite impressed that he had that position at that age. Up until then, my idea of a chef was an old man with a belly who was very serious, not a young man. Twenty years later we opened our first Fiola restaurant in the exact same place, in the heart of Washington DC, between the Capitol and the White House. 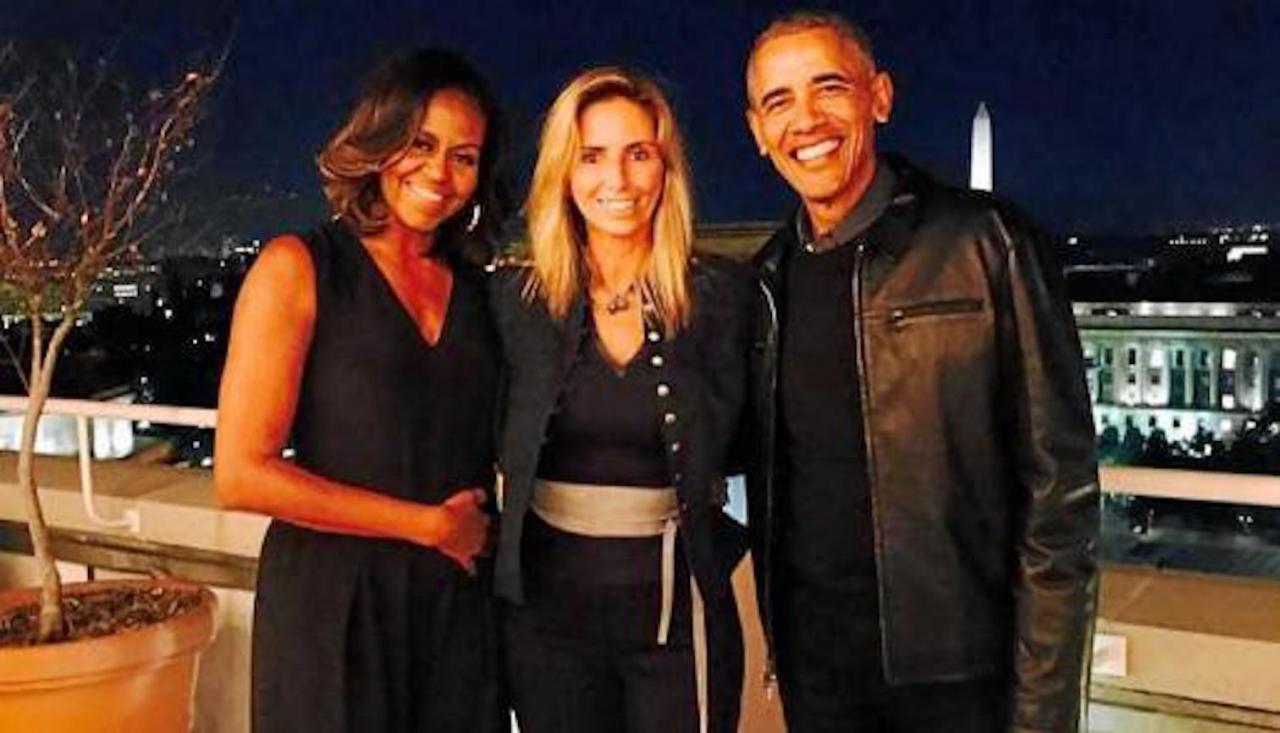 Maria and Fabio later got married and had two children, but are now separated.

"Fabio has great talent and I still think he's the best chef I know, but just after the financial crisis of 2008 and Fiamma in New York got its first Michelin star the restaurant was forced to close and we returned to Washington DC. At that moment, we had nothing to lose, so we decided to open our first restaurant,” she recalls. “Although I hadn’t worked in restoration, we both got stuck in to the project and did everything from obtaining the necessary funds for the construction to the design of the restaurant. We learned a lot and we didn't stop until we succeeded,” she adds. “Fabio took care of the kitchen and I took care of everything else; he was always the face of the restaurant and took care of the customers and when I got home I looked after the children, Aliche and Luca. Those were hard years, but it was definitely worth it.” 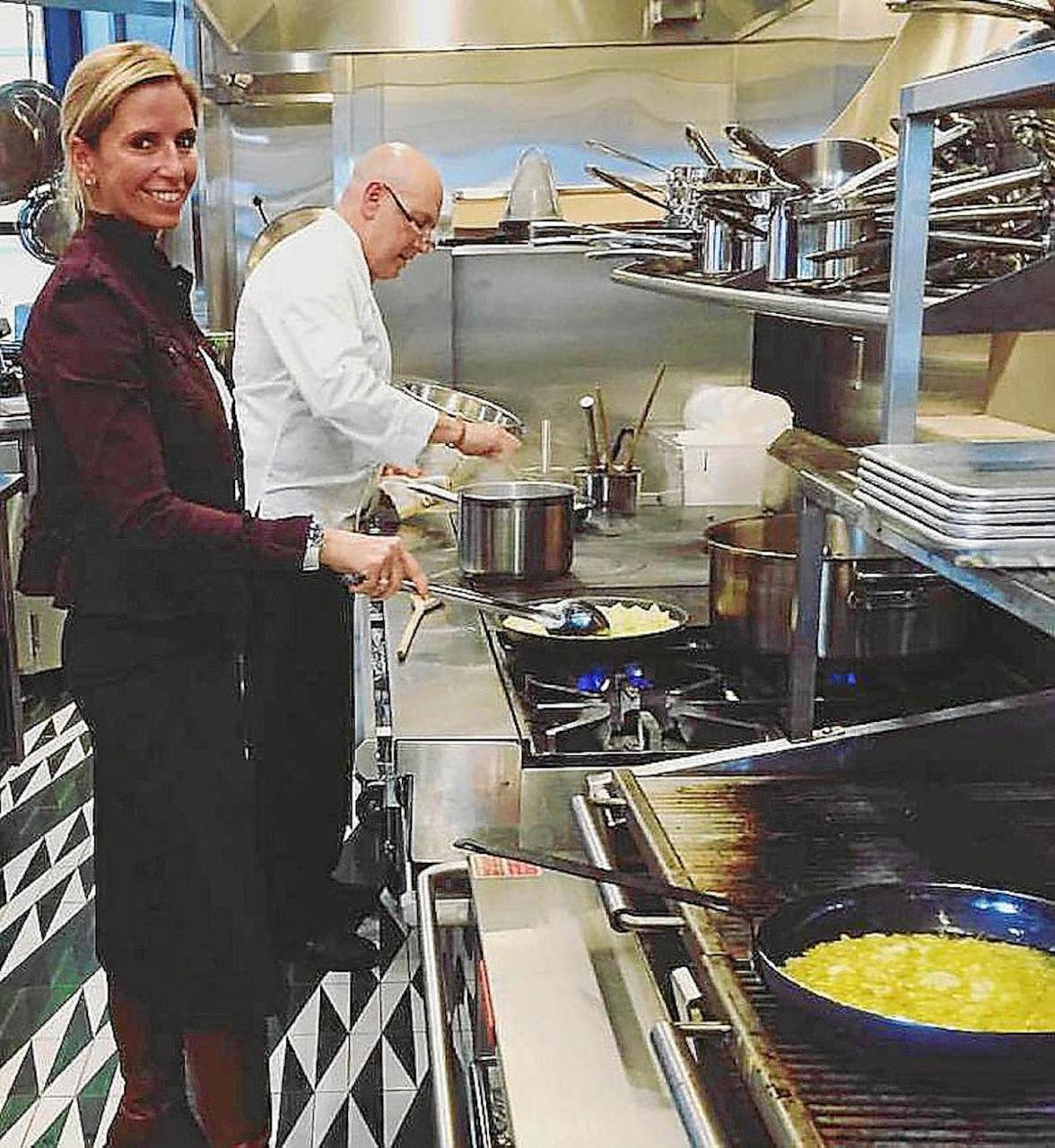 Maria and Fabio now have four restaurants in Washington, including Del Mar, which serves Spanish cuisine that’s inspired by Mallorca and they also have restaurants in Virginia, Miami and Venice.

"Since we divorced, I have opened two others in Mogadishu, Somalia,” says Maria who admits there are pros and cons to living in America.

"I like the quality of life we have and being able to achieve the American dream of coming here and succeeding and taking advantage of the opportunities offered to us," she says. "On the other hand, I don't like being so far away from Spain and working so hard without taking a holiday. It’s a tough country, with less tradition and family culture than Spain. 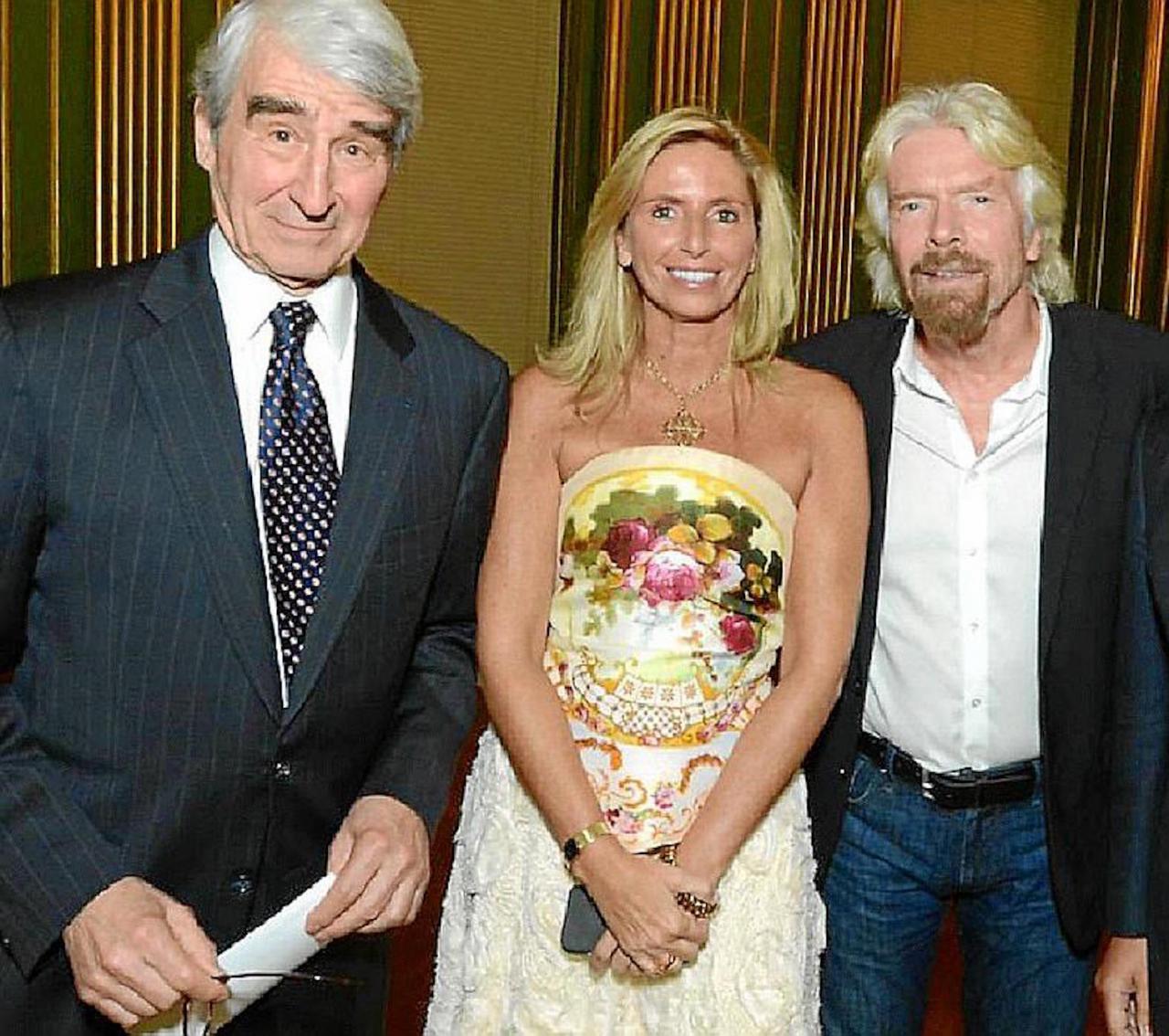 Being in a city that's at the heart of American politics and economics has given Maria an opportunity to organise big events and meet some famous personalities in Washington DC.

"There have been many events when I have been quite nervous, but one in particular is memorable. President Obama threw a lunch for 20 people in Fiola and it was like a movie with snipers on rooftops, helicopters, scanners and secret service everywhere seven days before the event,” says Maria “Everything turned out perfect and the President called me on my mobile a few months later to say he wanted to celebrate his 25th wedding anniversary with us," she adds. "When my phone rang I answered and this voice said, 'Maria, it’s Barack Obama'. He called a day before the anniversary and we didn't have a table, so while I was talking to him I was frantically looking for space at all my restaurants, but there was nothing. Luckily, I looked at the weather forecast and suggested a private dinner on our rooftop, which wasn't open because it wasn’t summer, but they had a great time and Michelle Obama was delighted.

Maria says she's always been impressed by powerful, intelligent people who can change the world and with athletes and iconic figures.

“Some of the people I have most enjoyed being in the company of are Christine Lagarde, Jeff Bezos, Benjamin Netanyahu, Tony Blair, Steven Spielberg, Meryl Streep, The Rolling Stones, Elton John, Carl Lewis and Michael Jordan,” admits Maria.

Although Maria’s life is based in the United States, her work has recently brought her to Spain and Mallorca.

“I am also working as a consultant for Hard Rock Hotels now and we opened in Atocha in Madrid in July. I think there are plans to open one in Mallorca as well, so it’s possible that I will be spending a lot more time on the island.

The coronavirus pandemic has devastated the hospitality trade all over the world and Maria says it’s been tough.

“We had to close and put people on furlough, then reinvent ourselves by selling luxury food online and adapting our outdoor areas. Fortunately, the restrictions have not been as harsh and unfair as in the Balearic Islands and other Spanish communities,” says Maria. “I think now that vaccines are quite fast and efficient in the United States, we can see a light at the end of the tunnel. I don't think it could be worse than 2020 so we just keep looking forward."

It’s not all glamour for Maria, who also spends time in Miami, Venice and Mogadishu.

"I was hired to open two restaurants and two bars in two military camps where the American Embassy is located,” explains Maria. “It’s also home to European missions, who fight terrorism and help rebuild Somalia.” 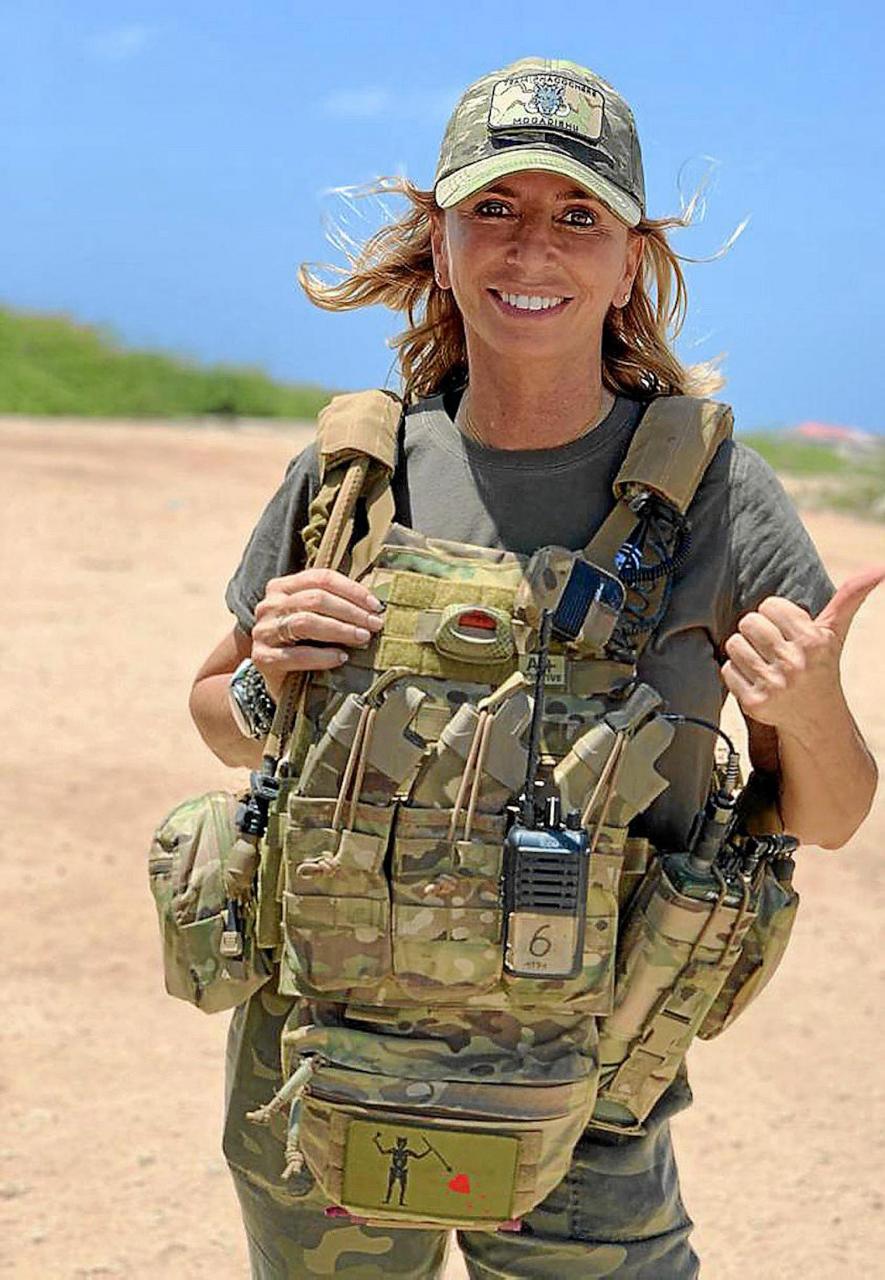