Mother's Day is celebrated on different dates in a number of countries worldwide and in Spain it’s always the first Sunday in May. 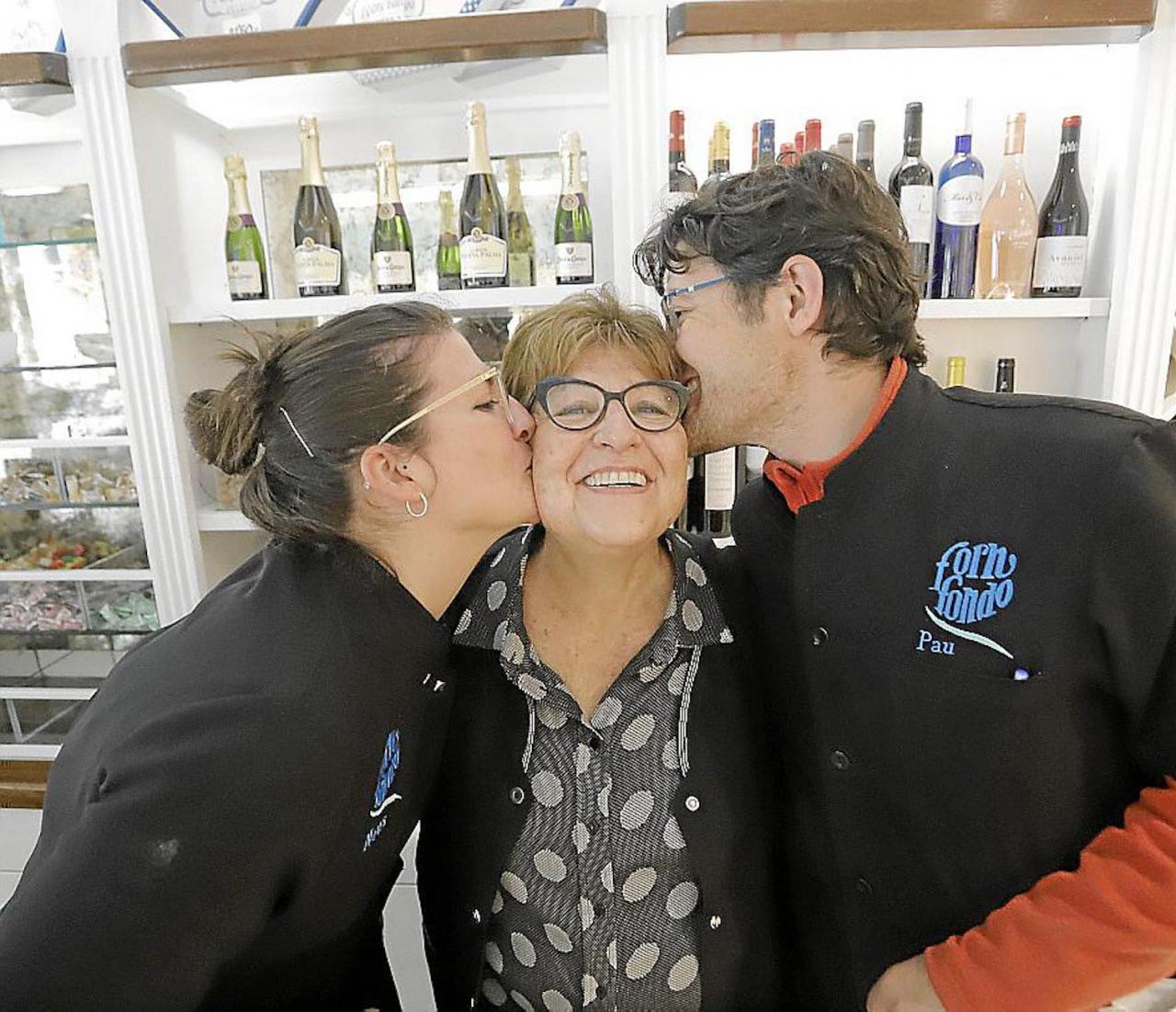 Margarita Riera has three children and two of them, Pau and Neus Llull, are working in the family business at Forn Fondo pastry shop in Palma which was opened by her husband Jaime’s grandfather.

"I was usually behind the counter serving customers, but sometimes I had my hands in the dough,” says Margarita who confesses that Mother's Day is just like any other day for her family. "We celebrate it with customers who come to buy cakes to share with their mothers or children." 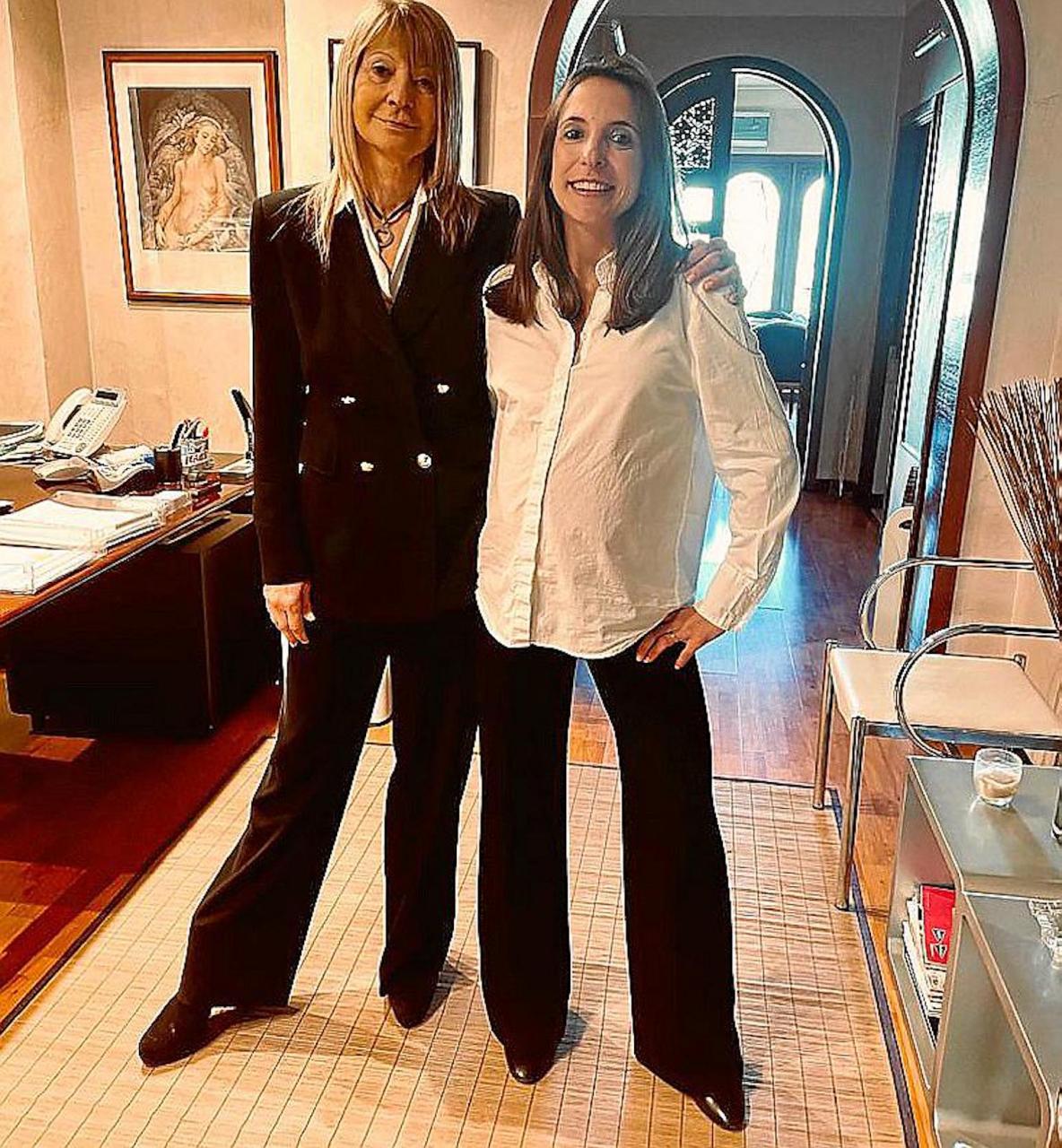 Mother and daughter Cata Pou Mateu and Marta Arquero are lawyers and Cata says her daughter wanted to be a lawyer from a very young age, whereas her son, Miguel Oliver, chose a marketing and telecommunications career.

"We celebrate Mother's Day at any time of the year and take the opportunity to spend the day together,” says Cata, who will be a grandmother any day now.

"Marta hopes to give birth next week and who knows, we may have a third generation of lawyers,” she says.

“Be professional, study a lot so that you have a solid case in court, be friendly and empathise with clients and respect your partner,” is Cata’s advice for her daughter. 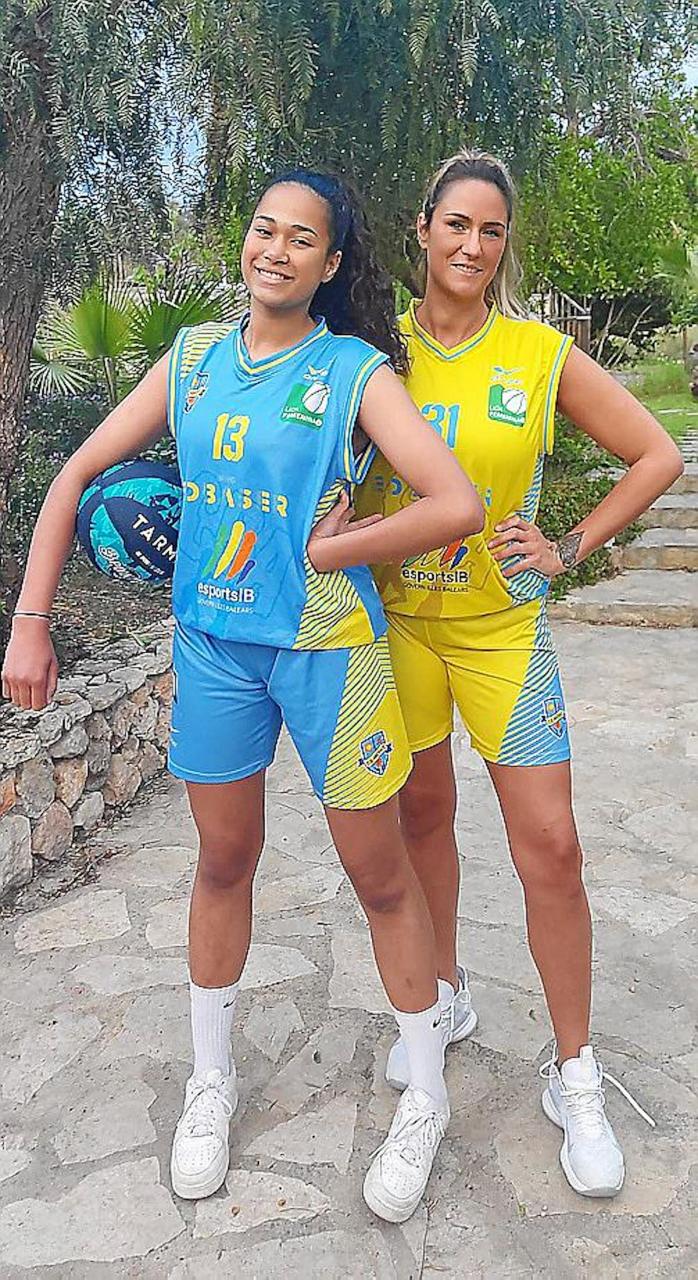 Mother and daughter, Sara Morro López and Noa Djiu Morro stand out in the world of basketball, not least because they’re both very tall. Last season they played in the same team in women's league 2, at national level.

"It's been tough, physically, but it's nice to share the track with her, although Noa is very competitive and prefers training to shooting baskets with me,” says Sara.

Noa’s shirt bears the same number and name as her mother and she could make her debut on the Spanish national team. 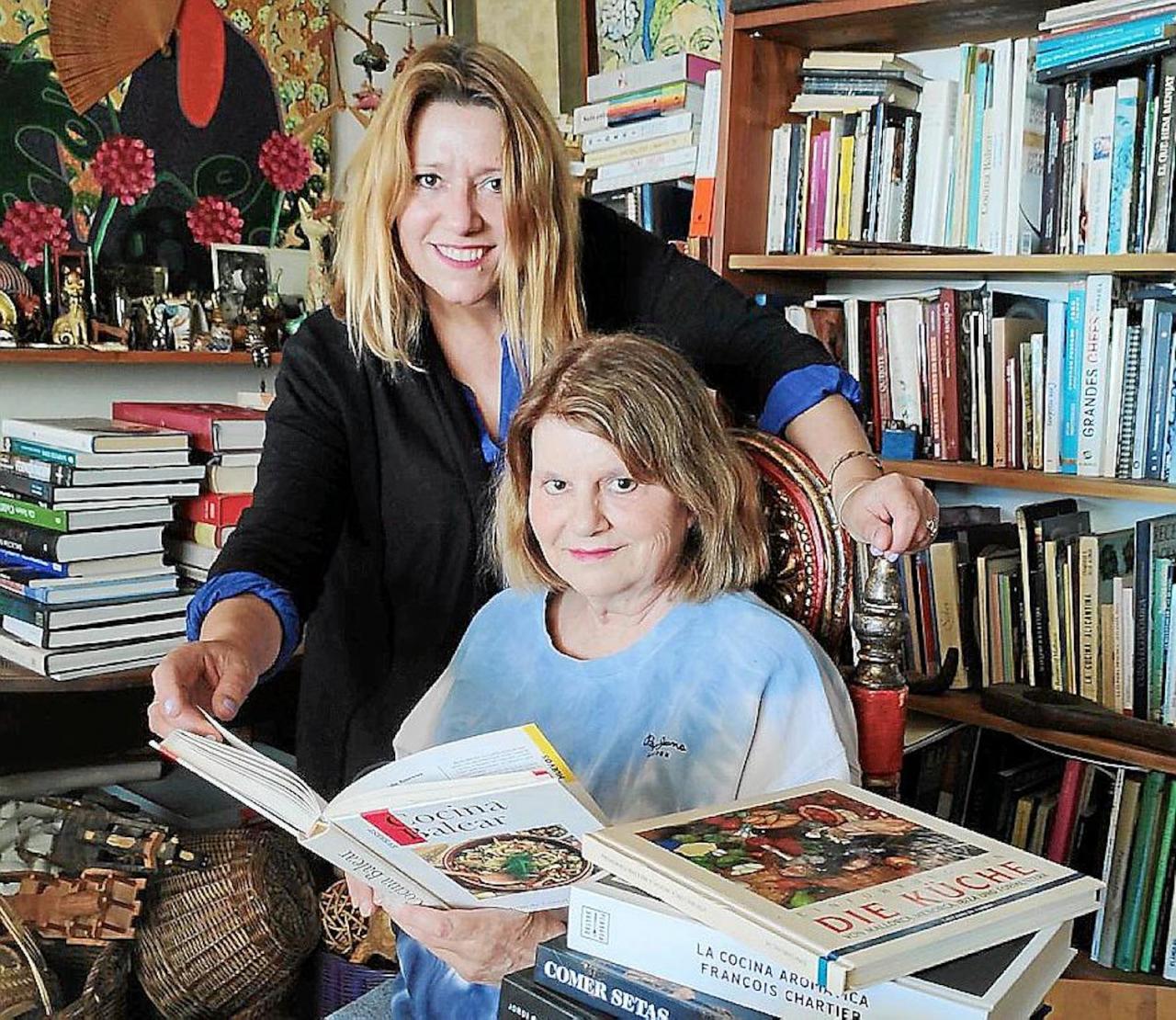 Lydia Larrey and her mother, Lydia E. Corral are following in the footsteps of Caty Juan del Corral, who was a writer, painter, journalist.

As a child, Lydia wanted to be a surgeon, but became a journalist instead and focuses on gastronomy.

"I inherited art in all its facets from my mother,” recalls Lydia, who says the best advice her Mum gave her was “be honest.”

Mother and daughter celebrated Mother's Day with "a good Mallorcan red prawn and cream of dark chocolate, cardamom and chilli." 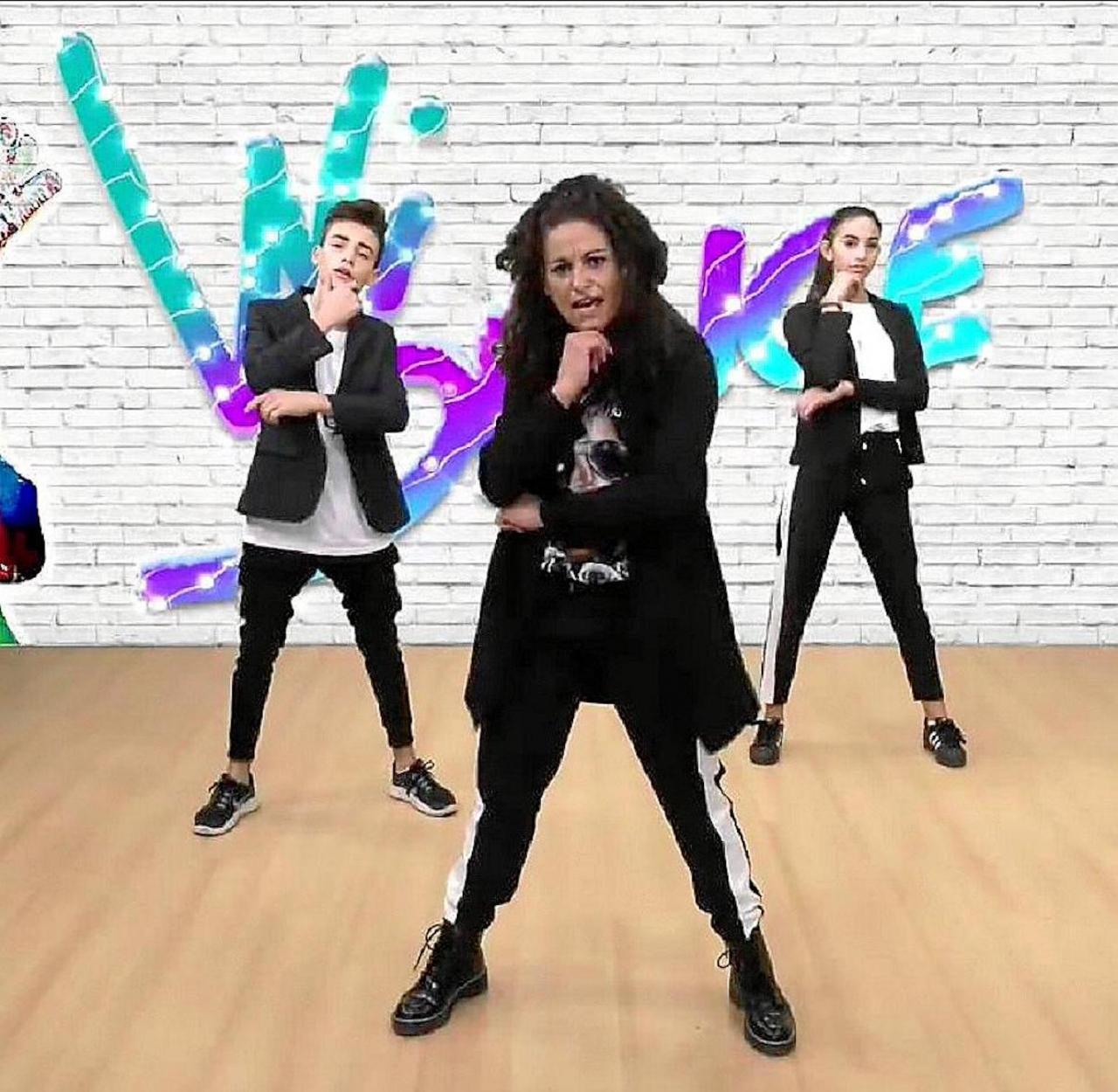 Sandra Rey, owner and teacher of the Top Dance dance academy is very pleased that her two children, Álex and Ainhoa Mandon Rey have followed her onto the dance floor.

"My advice is do everything in life with passion and be happy,” says Sandra. "On Mother's Day the whole family get together to eat." 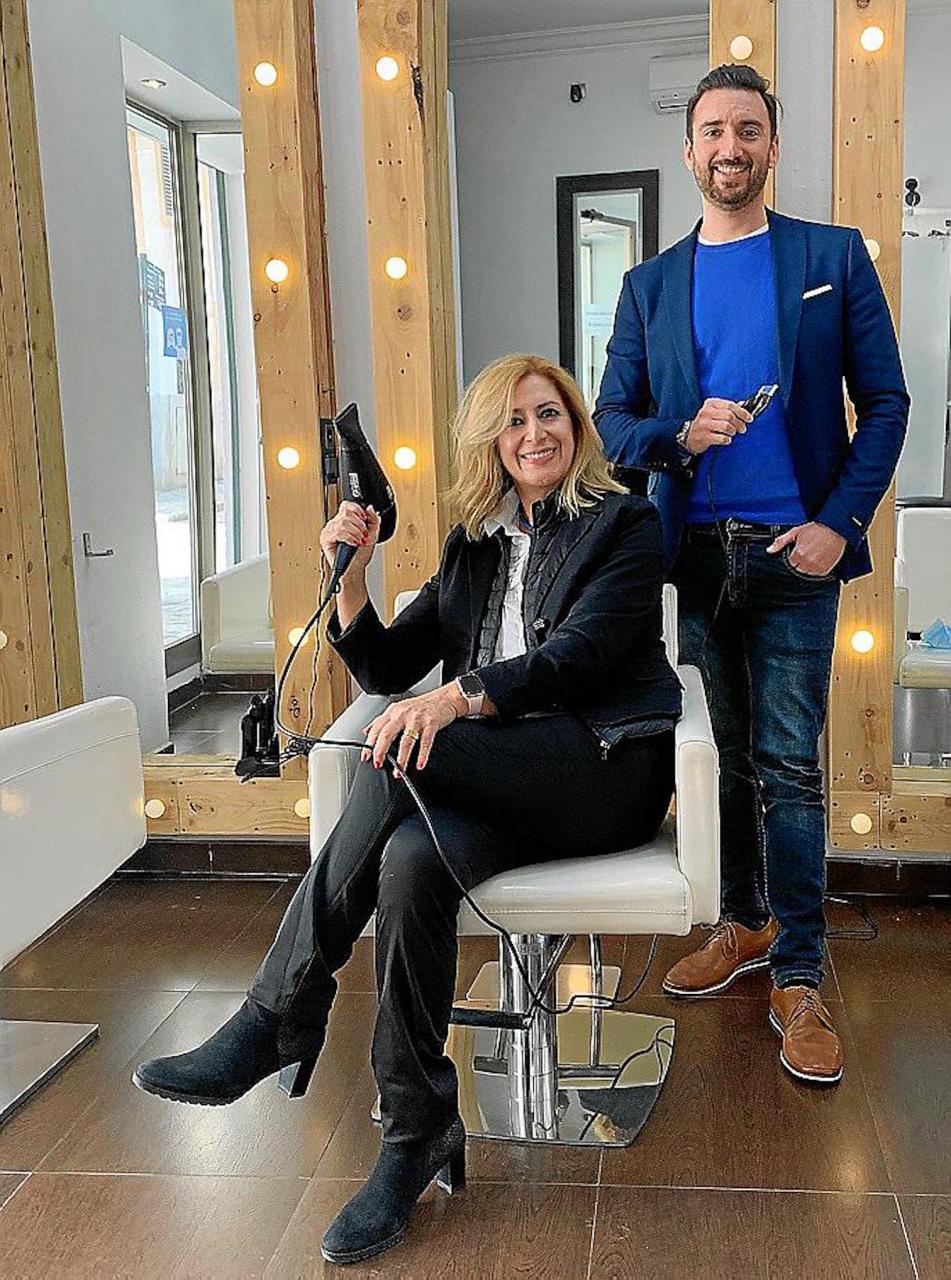 At the age of 18, María Antonia Torrejón opened her first hairdressing salon in Plaça de Cort in Palma and two of her children, Francisco Javier and José Antonio chose the same profession and have their own salons.

"It's a blessing to work in something you like," says Maria Antonia, who advised her children to “work enthusiastically and be professional."

84 year old, Antonia Cantallops from Can Amer winery in Lloseta, is very proud that her children, Tomeu and Joan Torrens are working in the catering business. Tomeu runs the Lloseta establishment, and Joan works for a restaurant chain in Sweden.

"She has always defended Mediterranean cuisine and we have all learned a lot from her,” says Tomeu. “As a mother, she is unique and I adore her.”