The Guardian of Cabrera

Juan Vidal Garau had a job as a farmer for the Sunyer family, tenants of Cabrera and he and his wife cultivated the land and looked after the cattle, pigs and sheep. 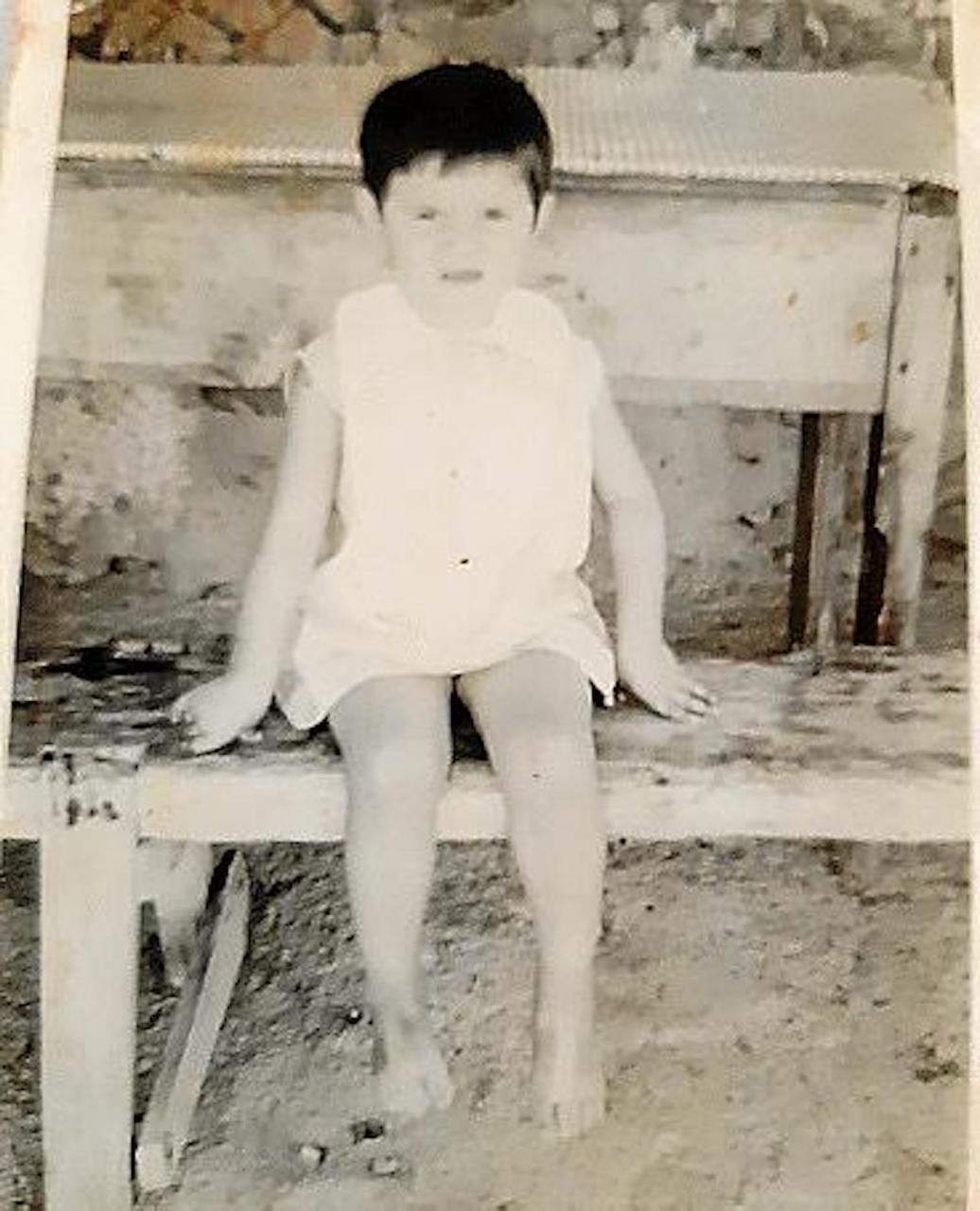 Cati Vidal was born in the Mare Nostrum Hospital in Sa Pobla in 1972 and 20 days later she was taken to Cabrera.

"I had a very happy childhood, even though it might seem like I was alone, but there were other children from the military that I could relate to and before I went to school in Sa Pobla my parents taught me what they knew,” says Cati. 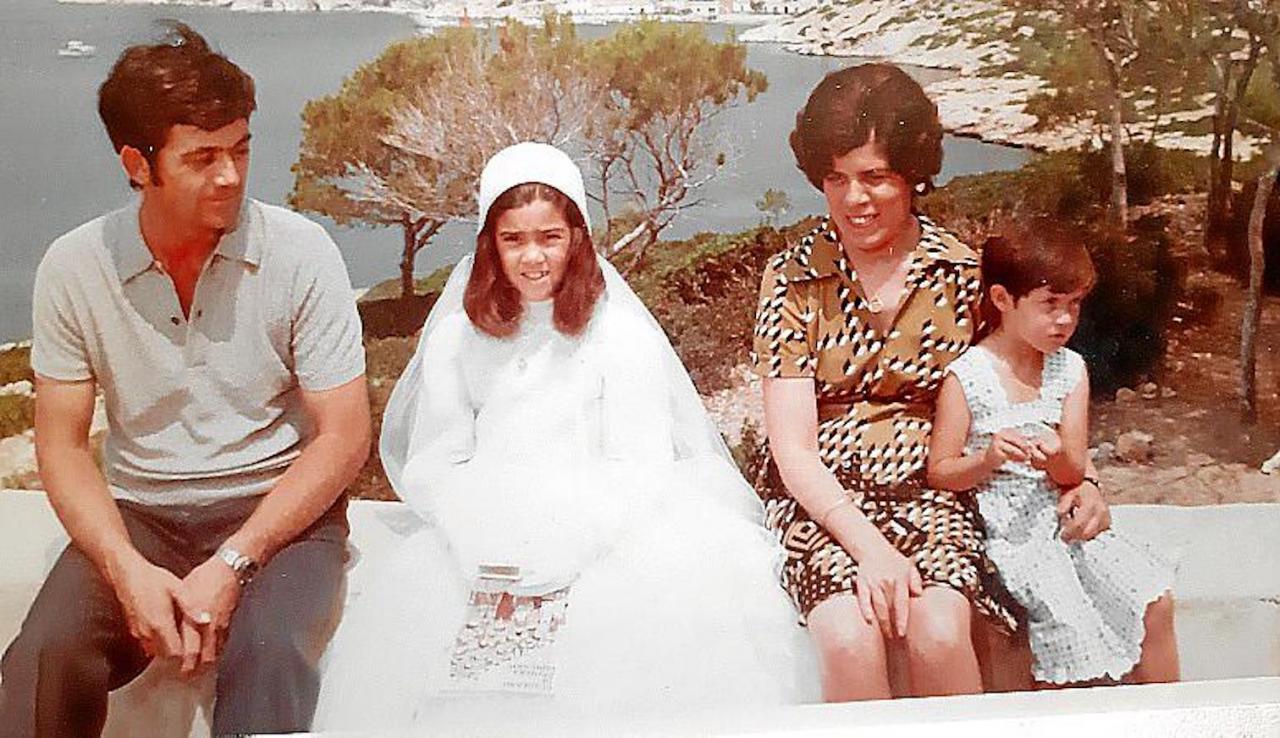 After a few years the Sunyer family left Cabrera and Cati's father worked with the Ministry of Defence until he retired in 2007.

With her parents getting older Cati wanted spend as much time with them as possible.

"I moved back to Cabrera in 2005 with my husband and children to run the canteen and in 2007 I started working for the Ministry of Defence, she recalls. “My main role is as a representative of the Ministry, I am in charge of the facilities and I am the link between the Ministry and staff working on the island. My salary is enough to live on, but I also need to work in the canteen.”

Cati and her family live in the National Park all year round.

"When the good weather arrives, my mother usually spends a few months here. She’s older, but Cabrera is her life and she lived on the island for 53 years, which is longer than she’s lived in Mallorca.

"I usually travel to Mallorca once a month in winter and more often in summer. My son Joan kept my father’s llaüt and he’s a dedicated fisherman, but we all do a little bit of everything,” explains Cati, who adds that Joan leaves Cabrera and Mallorca in winter to work on the boats in the Caribbean. 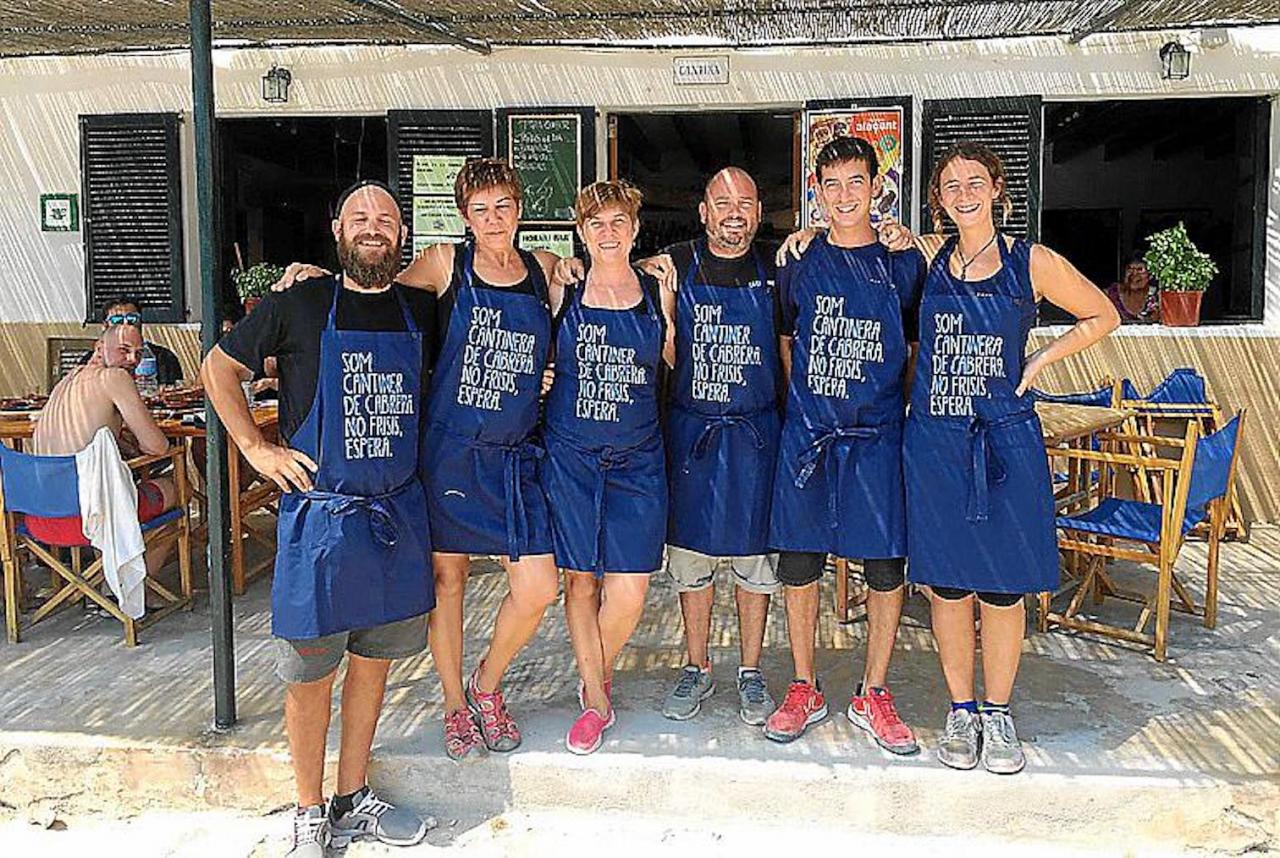