Honey season in Mallorca won't be as sweet as last year

The honey season in the Migjorn may not be as good as it was last year, because the lack of rain means there’s less flowers for the bees to feed on, according to beekeeper Tomeu Pizá, from Son Granada, in Llucmajor, who started checking his 30 beehives a couple of weeks ago.

Tomeu Pizá and his friend Jaume de Can Butxaca have been amateur beekeepers for years and a few days ago they extracted a good amount of honey from their beehive boxes in s’Àguila and ses Palmeres. Tomeu says the ones in the Son Granada area don’t look so good, but he’s hoping that the boxes in sa Bassa Plana will provide enough honey for the season. 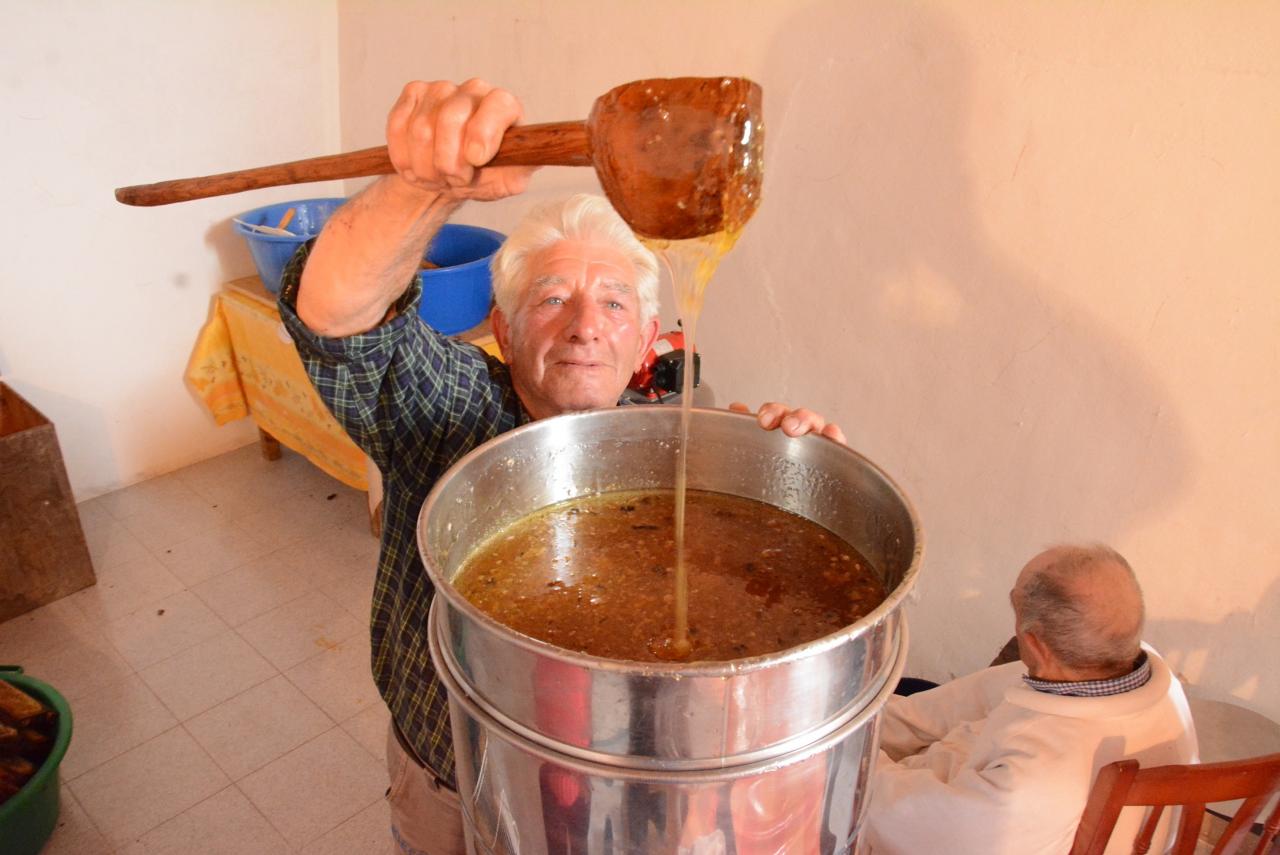 Honey is an artisanal product on the same level as sobrasada and in Mallorca it’s traditionally made by farmers.

"We can't say that honey is organic because we put medicinal strips in the honeycombs to stop the bees dying from parasites, but we can say that it is pure artisanal," says Tomeu who’s 73-years-old and has lived in Campos his entire life. 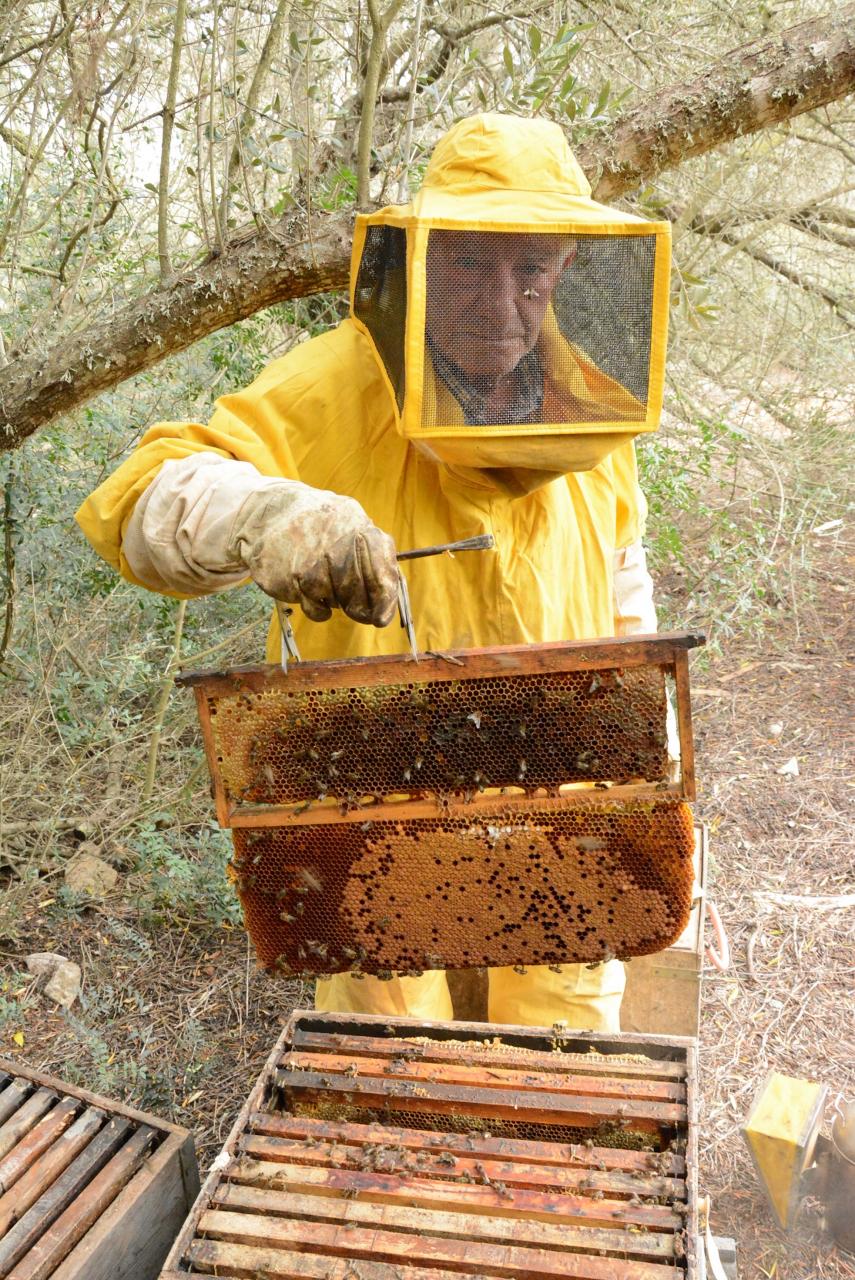 "We extract the milflores type of honey in an artisanal way, without mixing it with syrups or sugars and without boiling it. It is so authentic that when it’s cold it solidifies,” explains Tomeu who says the quality of the honey is so good that people from Algeria and France are lining up to buy it.

“In recent years there’s been an increase in demand for farm produce, because people want to eat healthily,” he adds. “Bees should be admired because they only live for a month and a half and during that time they never stop working. They’re vital for pollination and for fruit bearing trees and will fly 6 kilometres to take pollen to the beehive.”

Tomeu says he gets thin sheets of wax from retired farmer, Tomeu Gual in Petra and puts them in the drawers where the bees build their honeycombs.

“It helps them build cells faster, so they have more time to make honey,” he says.

L’amo en Tomeu is part of the Balearic Association of Beekeepers. 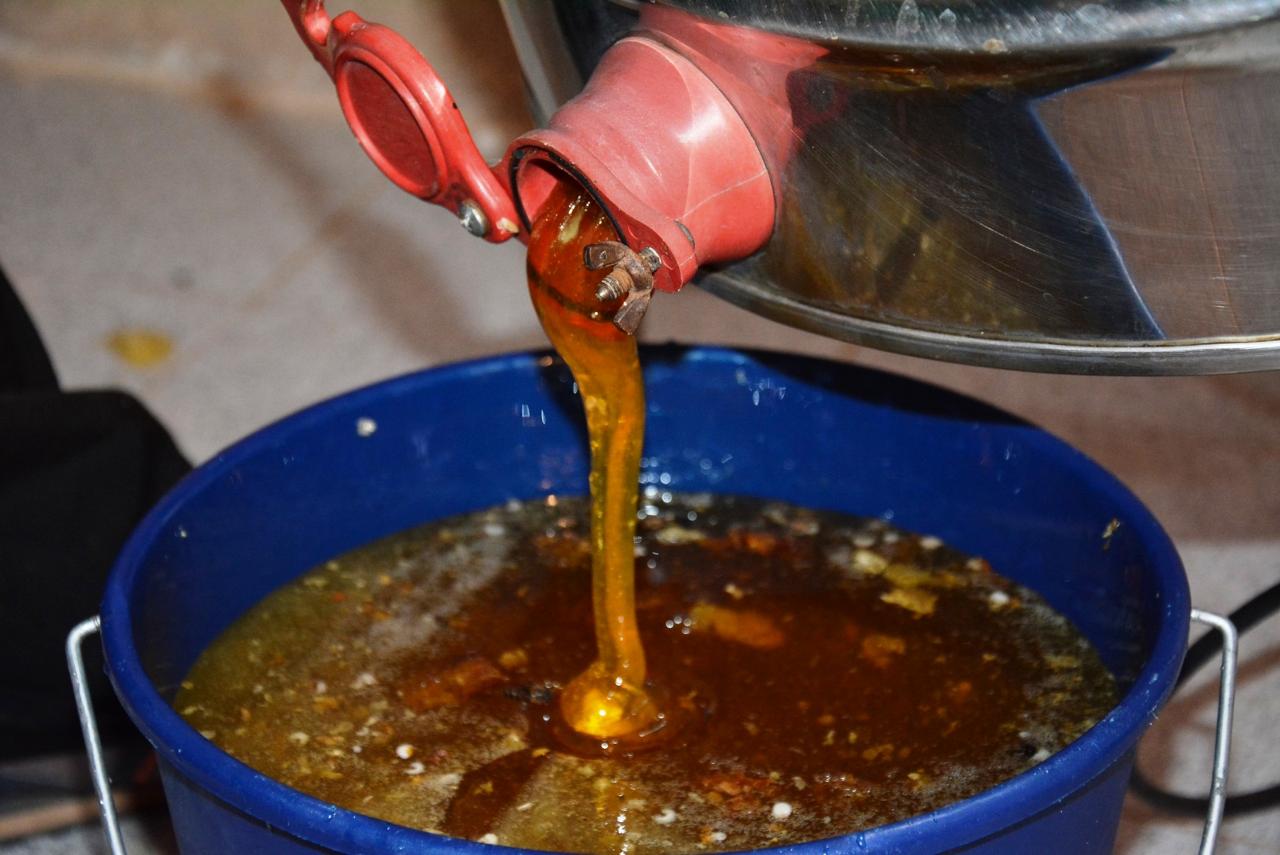