The end of an era in Palma

Archive of Tito's in Mallorca which was part of the 'Sostres 1915-2015' exhibition. Video by Estudio Aureli Mora & Omar Ornaque, AMOO and edited by Ferran Romeu. | Youtube: Tito's, Palma, Mallorca

Tito’s nightclub is etched in the memory of thousands of people from all over the world, who danced the night away at Palma’s most famous club over the decades.

It opened in 1923 and in the beginning it belonged to Antonia Jaume and Antonio Capllonch. Three decades later it was snapped up by Russian businessman, Magalof, then passed on to a French businessman and an English businessman, before it was bought by Bartolomé Cursach. 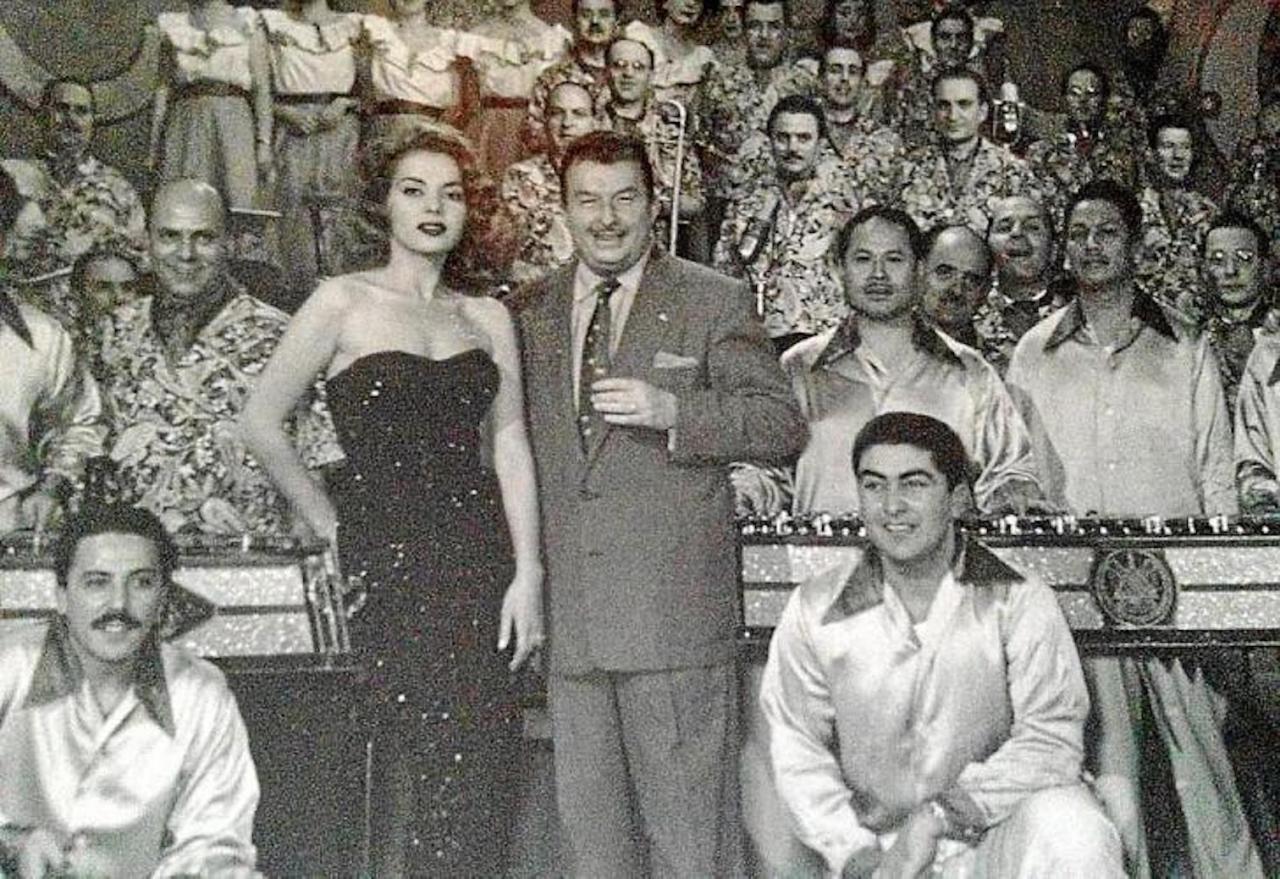 The club projected a modern, elegant and fun image of Palma and was the number one venue in Mallorca in the 1960s and 1970s.

The glamorous, rich and famous flocked to Palma to watch the shows, including Alain Delon, Grace Kelly, Peter Ustinov and Sean Connery and hundreds of Palma residents gathered outside, hoping to catch a glimpse of their idols.

"They sat on the benches in the plaza and waited for the celebrities to arrive so that they could see what the women were wearing," recalls Tito’s former Artistic Director, Pedro Sánchez. "I started working there when I was 29 and at one point I was in charge of 150 people; Tito’s were so happy with me that they gave me 5 shares in the place.” 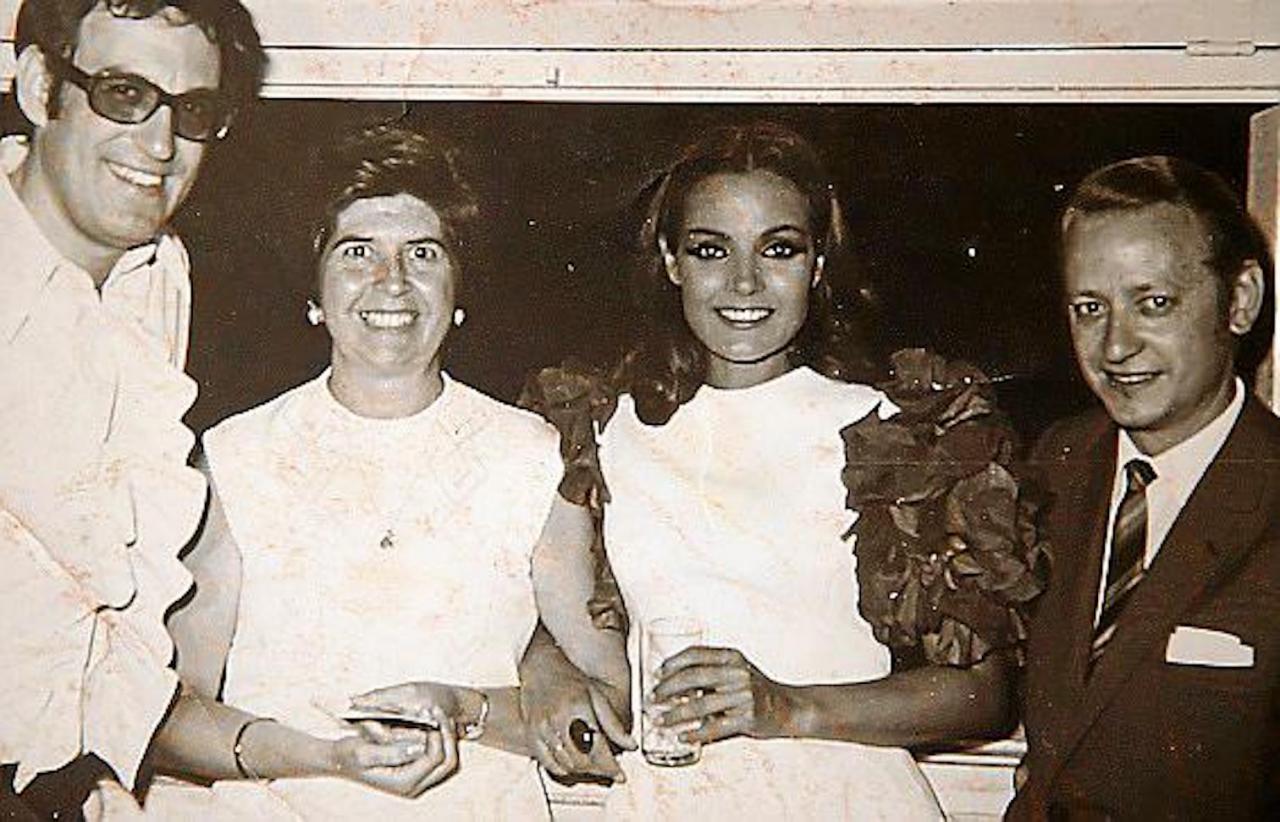 The Party Room had one English and two Spanish dance troupes, three orchestras of five musicians and a dance floor that was also a huge stage that rose up to make way for the big show.

One of the club’s most successful acts was the late Andrés Cañas and his Marimbas and his daughter Marisa remembers him coming to Tito’s.

"He was in El Salvador when he was signed and he was so good that he was offered contracts all over Spain, because he was a resourceful musician,” she says.

“A tie and jacket were mandatory and without them you didn't get in," says Stage Director, Paco Moyà.

"Everyone who knew how to behave and could afford to come to the club was allowed in and the service inside the club was impeccable. If a guest took out a cigarette a waiter would be on hand immediately to light it for them,” recalls Pep Guasch who was in charge of the Party Room.

François Serra was the Party Room Director and it was up to him to make sure that every evening was unique. 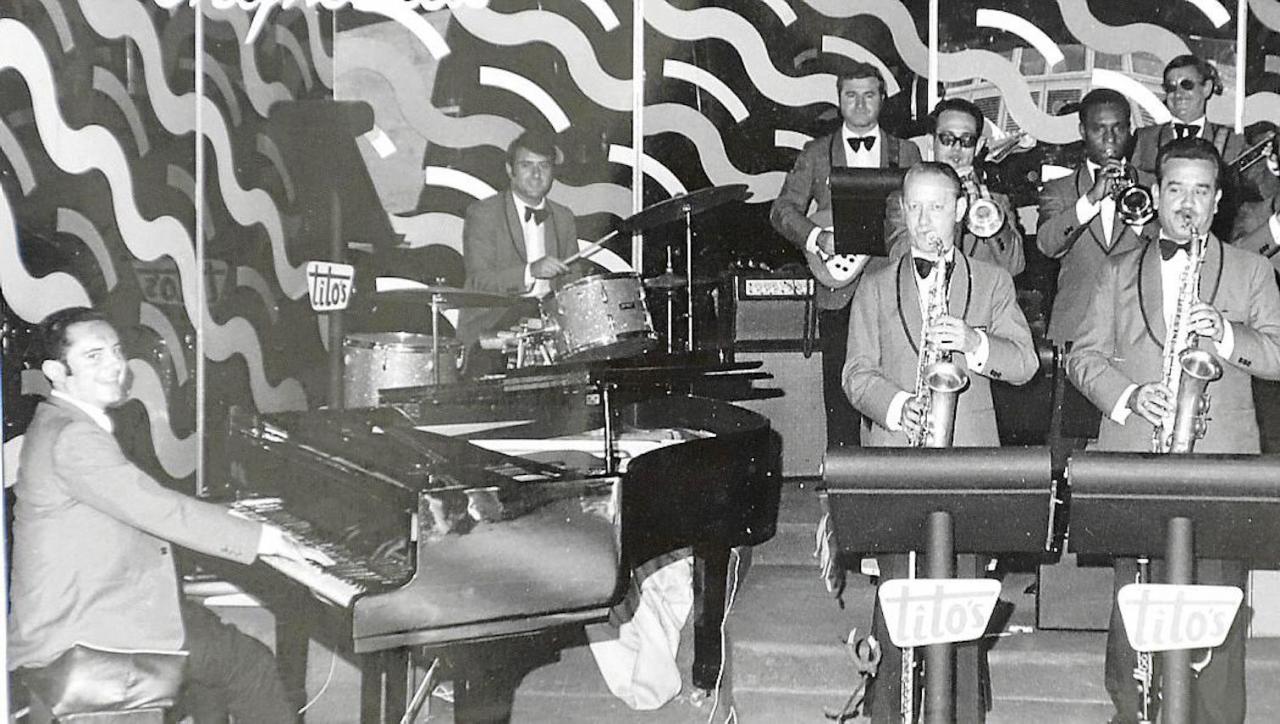 Hundreds of famous national and international artists performed at Tito's, which fast became the epicentre of European nightlife, where regular people mixed with aristocracy, movie stars and singers, including Charles Chaplin, Elke Sommers and Errol Flynn.

“I had a yacht in Puerto Portals and one day I swam up to Errol Flynn to ask him for a glass of water and I invited him to Tito’s,” says Pep Guasch.

There are tons of anecdotes from Tito’s: Jaime de Mora was renowned for his love of the good life and apparently filled his silver cane with whisky before he went to the club so he only had to buy mineral water at the bar to mix it with.

Pianist, Andreu Bennàssar treasures his photos with Petula Clark, Sandy Shaw and Dusty Springfield, just a small sample of the powerhouse of entertainers that performed on the Tito’s stage. 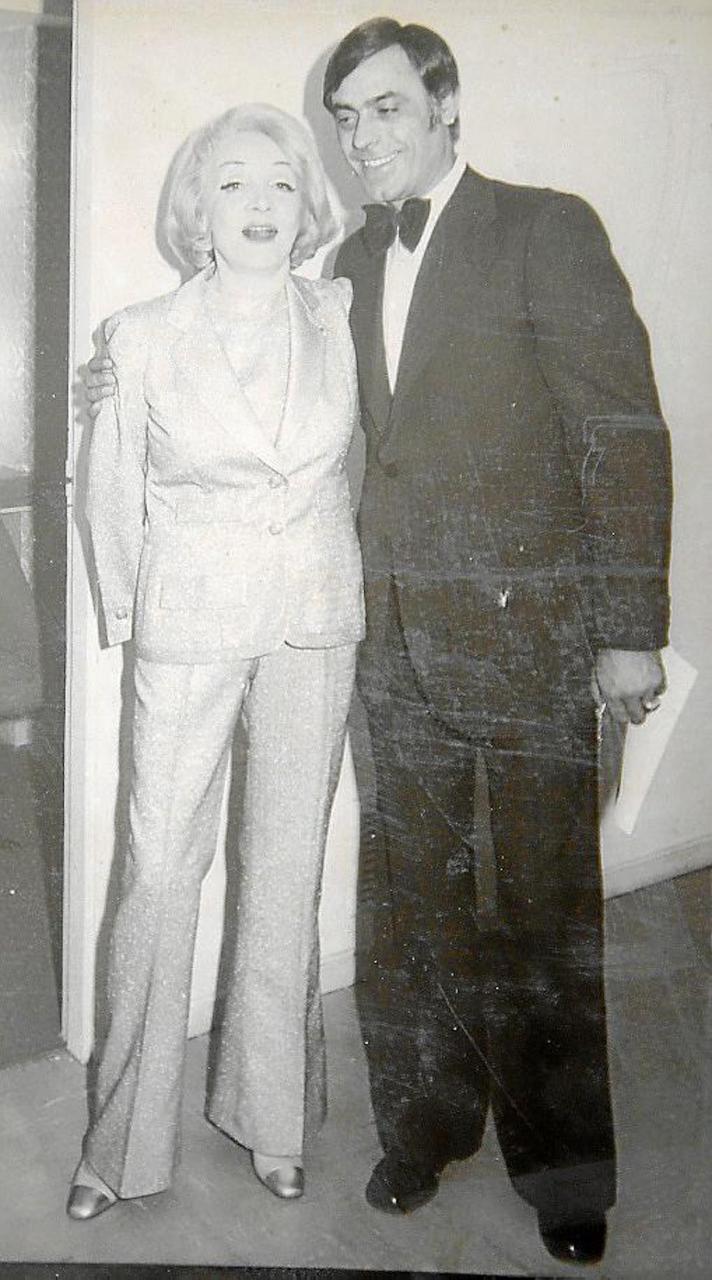 Marlene Dietrich was one of the great icons of the Hollywood Golden era and she also left her mark on Tito’s.

"She asked for more musicians, then after the sound check she fired most of them,” says recalls Paco Moyà.

Tito’s managed to get approval from the Censors for a live orchestra, variety shows, renowned artists and a few risque performances, but only just, according to Andreu Bennàssar.

"We never had problems and there were some numbers with young ladies who were wearing almost nothing,” says Pedro Prieto. “Tito’s was like a huge amusement park for adults, with celebrities parading around in ballgowns carrying glasses that were constantly refilled with alcohol.” 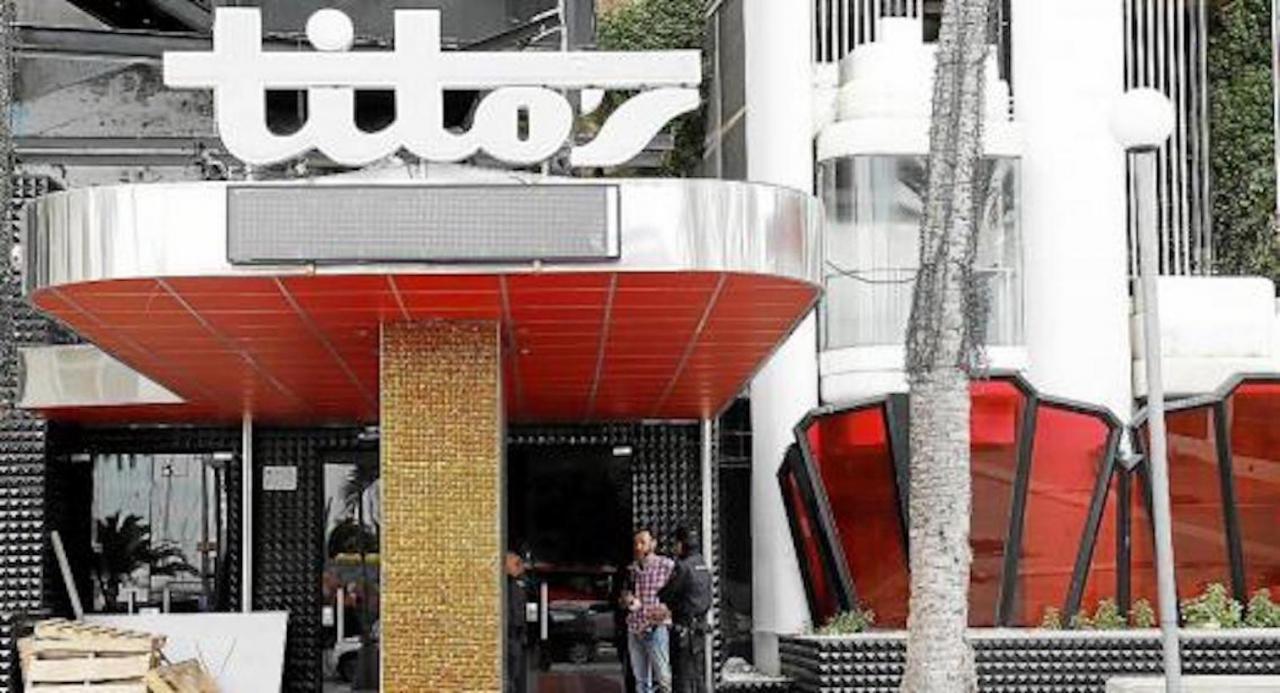 When the party stopped and Tito’s became a disco, Pep Guasch says the nightclub was stripped of its original spirit.

“It was never the same after that," he says. "They asked me to stay but I didn’t like what it had become, so I left."

Tito’s closed briefly in 1985 and when it reopened with a new façade and elegant glass elevators it became party central for locals and tourists in Palma.

"In Mallorca, they would sell the Cathedral if they could.”

There are rumours that the Cursach Group is planning to open a new Tito's on the ground floor of BCM in Magalluf but critics say it just won't be the same.