A few of these beautiful birds were seen. | Youtube: John S Nadin

The European Turtle Dove (Streptopelia turtur) belongs to the family Columbidae (doves and pigeons). Formally described by Carl Linnaues (the Swedish naturalist) in 1758, he placed them with all the other pigeons into the genus Columba and coined the binomial name Columba turtur. 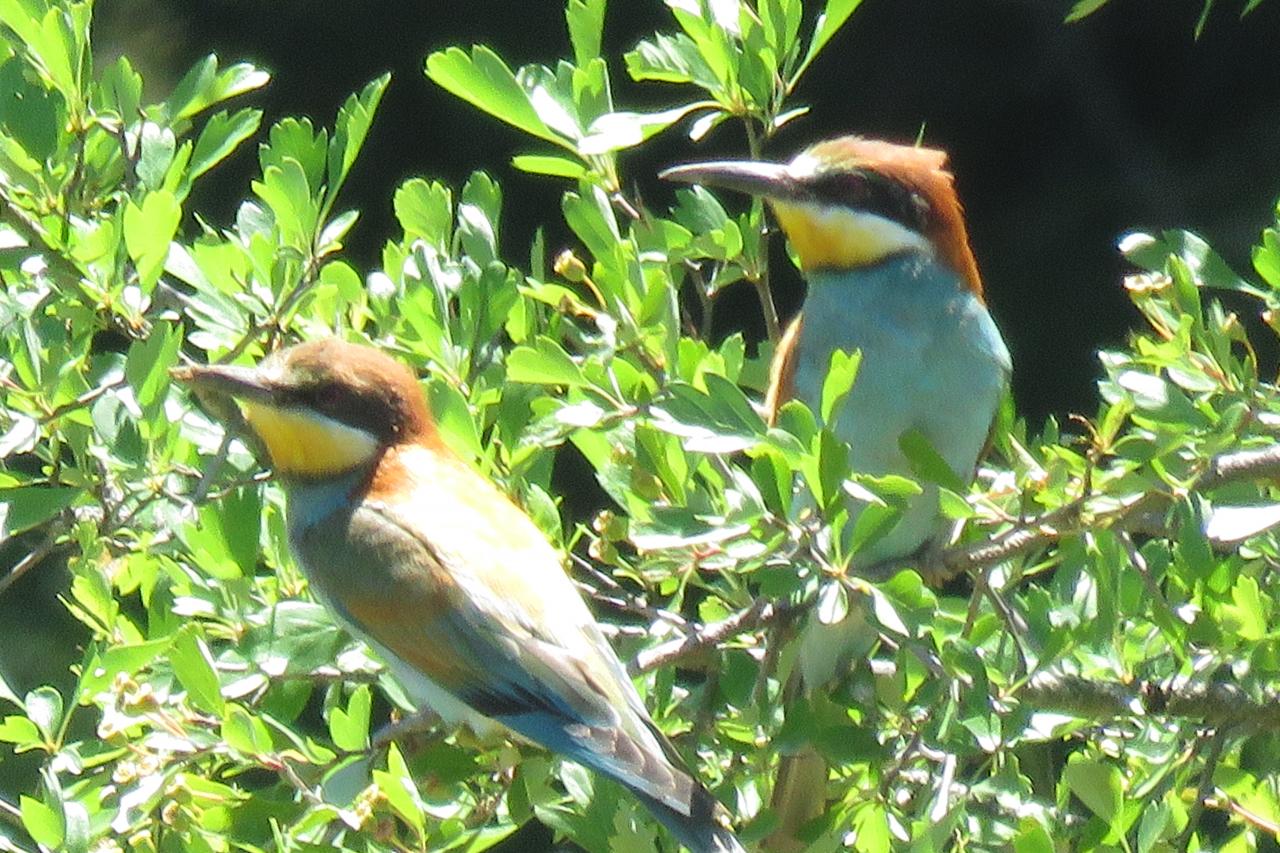 There is a little confusion in the name Turtle - it derives from the Middle English of turtle (turtel) and Old English turtula (male Turtle Dove). Derived from the Latin turtur, it actually has no connection whatsoever with the reptile of the same name. The Turtle Dove is a migratory species with a western Palearctic range covering most of Europe and the Middle East and including Turkey and north Africa, although it is rare in northern Scandinavia and Russia. It winters south of the Sahara.

They get everywhere
The Turtle Dove was (according to Aelian), sacred to Demeter. In Roman mythology, it was one of the emblems of Fides (deity). Perhaps because of Biblical references (especially verse 2:12 from the Song of Songs), its mournful voice, and the fact that it forms strong pair bonds, they have become emblems of devoted love. In the New Testament, two Turtle Doves are mentioned as the customary offering during the Presentation of Jesus at the Temple. 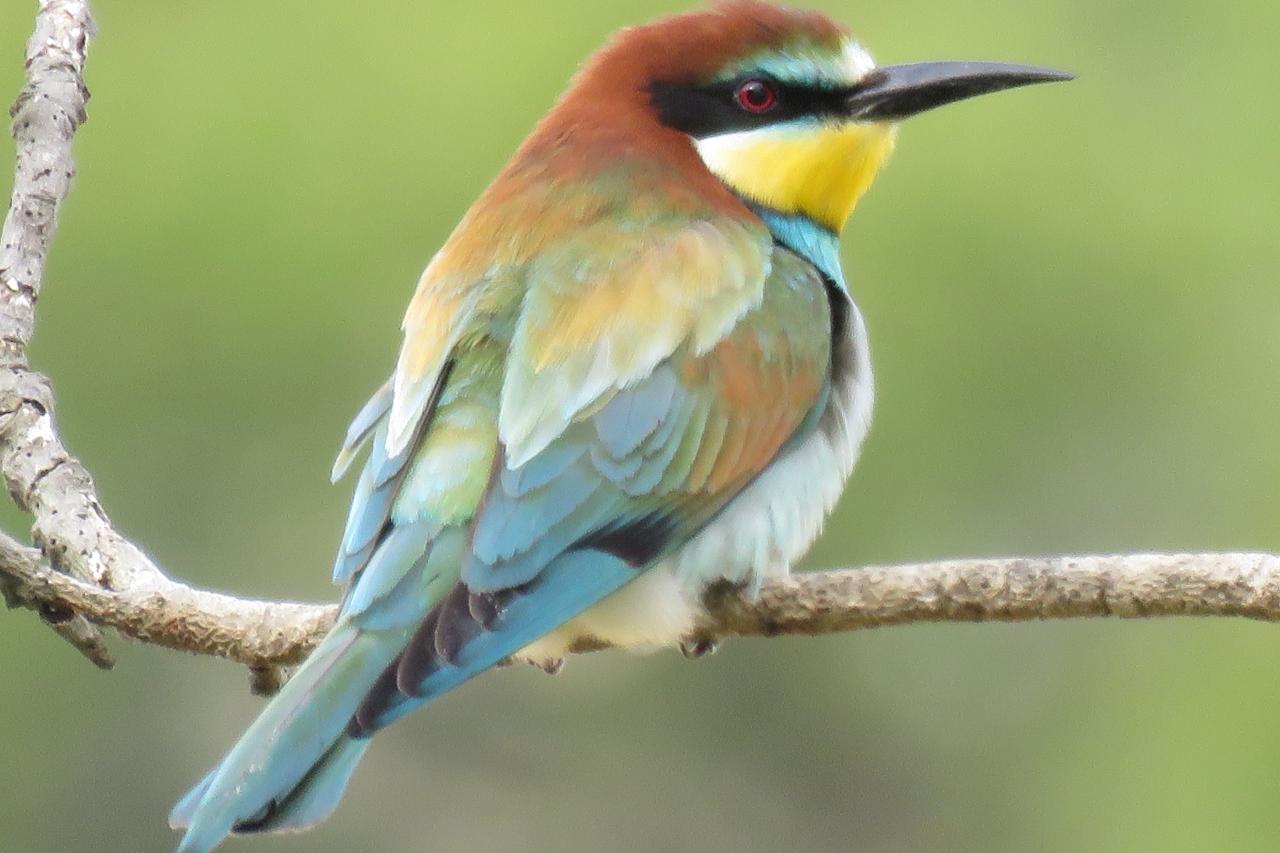 Even Shakespeare made a poem about them and they are featured in a number of folk songs too. Personally, although this is a species I have seen many times, I do enjoy seeing them, and in fact it is one of the species I purposely search for when scanning the back roads in search of Rollers and Red-footed Falcons. Collard Doves are plentiful on Mallorca, but come April any dove I see I look carefully in case it is a Turtle Dove. Here they are a summer migrant in low numbers, and they tend to be solitary on migration, with the roads around S’Illot near to Can Picafort being a favoured area of mine, seeing them perched up quietly on a fence, or on the edge of a field feeding close to Red-legged Partridges and Woodpigeons where there is safety in numbers.

Once seen you realise that they look very different to the Collard Dove, being smaller and slighter, with a blue-grey crown with a warm face, neck and breast. The patch of narrow black and white lines on the neck are distinctive. The back and rump are brown with indistinct flecking. Closed wings show a dappled pattern and rich brown feathers. In flight, they show blue-grey greater coverts and dusky flight feathers. The tail is a complicated pattern of white-tipped black feathers except for a brown central pair. The undertail is black contrasting with cream underparts. The dark bill with its pale tip shows off the yellow eye with a crimson orbital ring. The legs are a nice reddish colour. It is the voice that is also characteristic, with its soft purring ‘coo’ which is a lovely sound when heard amongst the Holm and Turkey Oak woods. The flight action consists of flickering, jerky wingbeats interspersed with regular glides.

A coat of many colours
The Turtle Dove is indeed a great bird to see on Mallorca and one of the delights of migration time, you never tire of seeing them, but it is not the Turtle Dove or even the Swallow that signifies that summer has arrived on Mallorca - no, for me, it is the ‘bubbling’ calls overhead as the first of the Bee-eaters arrive, passing in large flocks to breed elsewhere, with others dropping down to stay on Mallorca in known breeding areas. As their name suggests, Bee-eaters predominantly eat flying insects, especially Bees and Wasps, which are caught on the wing from an open perch. 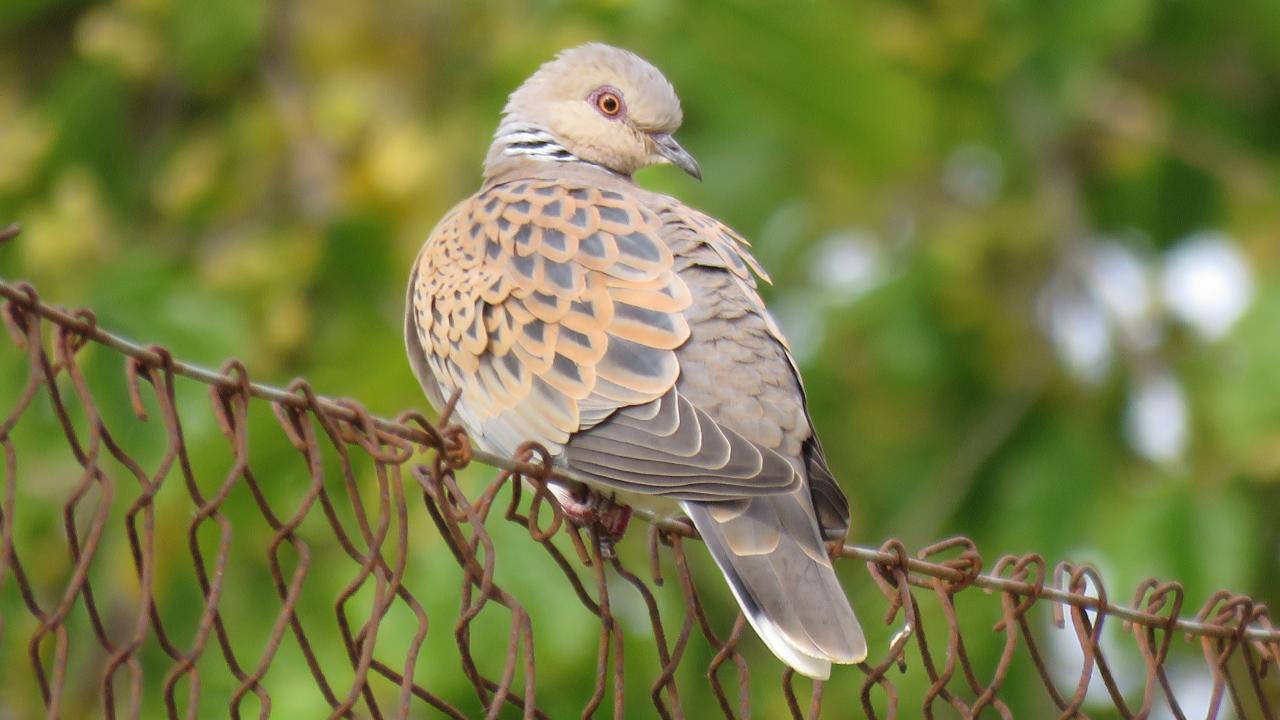 The insect’s stinger is removed by repeatedly hitting and rubbing the insect on a hard surface - usually the branch it is perching on. During this process, pressure is applied to the insect’s body discharging most of the venom. They form colonies, nesting in burrows tunnelled into the soft sand banks often at the side of a river or in flat ground. The eggs are white with a typical clutch being around five. Both parents care for their young sometimes with assistance from other adults in the colony. Nests can be raided by rodents and snakes whereas others are affected by human activity or habitat loss.

They have been considered to be related to other families, such as the Rollers, Hoopoes and Kingfishers, but ancestors of those families diverged from the Bee-eaters at least forty million years ago, so any relationship is not close. The scarcity of fossils is unhelpful. Bee-eater fossils from the Pleistocene (2,588,000 to 11,700 years ago) have been found in Austria. My first encounter with Bee Eaters was again at S’Illot where a small colony breed each year, making their nest burrows either in the tall sand banks dotted around the area or in the sand deposits of the small stone quarry in the area.

Many an hour has been had sat and watching them coming and going, landing on fences and walls and on occasion on the reeds along the one edge of the road, where the tall stems bend over under the weight of several birds taking a rest. Another fond memory was when I was guiding four people from Wales, and on their first day I took them to the outskirts of the Boquer Valley where a group of around 300 migrating Bee Eaters came in and descended onto the Figs, Carobs and Olive trees, with others flying around our heads as they searched out some food. That was an amazing spectacle, more so for the group as this was a new species for all of them and a great introduction to my birding tour. I couldn’t have asked for more.

The Bee Eater is undoubtedly the most colourful bird to be seen on Mallorca, with nine, yes nine different colours, ranging from chestnut on the crown nape and back, yellowish-brown on the scapula’s and rump, shiny green upper tail, bluish-green wing coverts, shiny blue flight feathers, whitish forehead, black eye mask and a bright yellow throat. But that’s not all, there is an orange underwing and pale turquoise-blue underparts with reddish eyes, a black decurved bill and brownish-black legs. Wow. 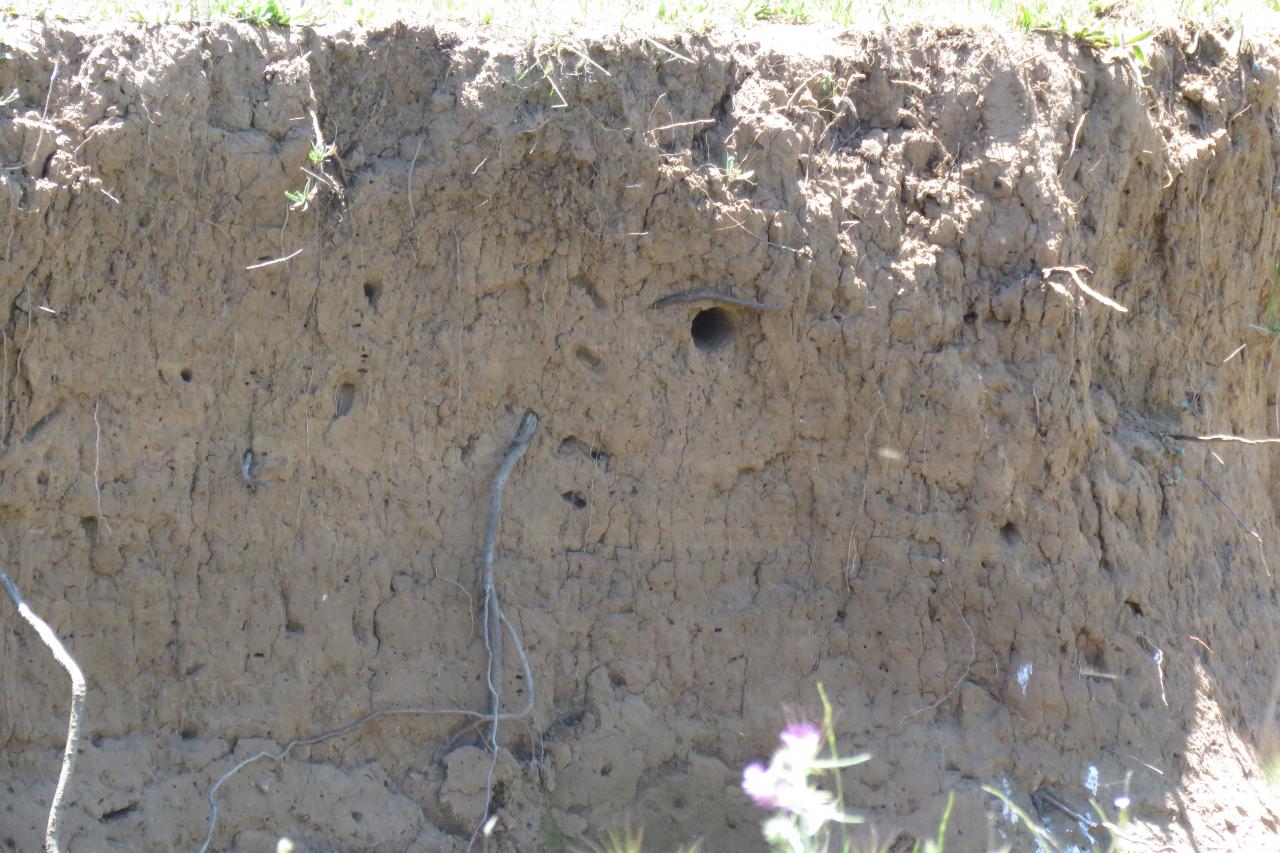 The liquid bubbling ‘pruuup’ call is one that guarantees I will stop what I am doing and look skywards, where large flocks of migrating birds will be passing overhead, sometimes at great heights and on other occasions low down. Thankfully some stop to breed here offering a good chance through the summer to see them in all their glory and to appreciate the juveniles as they emerge.

Six to seven smooth glossy pink eggs are laid and they like hot, sheltered valleys with clumps of trees but they will also inhabit grassy plains if there are suitable places to use as perches. They like to be in close proximity of water which ensures an abundant supply of large insects including Dragonflies. They are skilful fliers and form great acrobatic manoeuvres when seeking out their prey. It is one bird I always watch over and over again, not just for their colour, but for their flying skills and charisma.

Madge | about 1 year ago

Great article, really enjoy these write ups. It is a shame that the photographs are not in the correct part of the text. It would also be helpful to label the pictures, same for the weekly gardening page.