Try taking a cutting or two, you may be lucky

Summer really has arrived with long hot sunny days and everyone around the coffee table being able to quote you the weather of previous years and who knows what! The longest day, a new moon and who knows what else to encourage you out into the garden.
The first flush of Roses are needing dead-heading but this leaves room for all the other colours that fill both the countryside and the garden.

Oleander is probably one of the most outstanding colours. Some are left to grow in great bushes of reds, pinks and white whilst some gardeners prefer to see them kept to a reasonable size. No matter what, the Oleander really responds to having been cut back during the winter months by producing this wonderful flush of flower about now and lasts for ages. 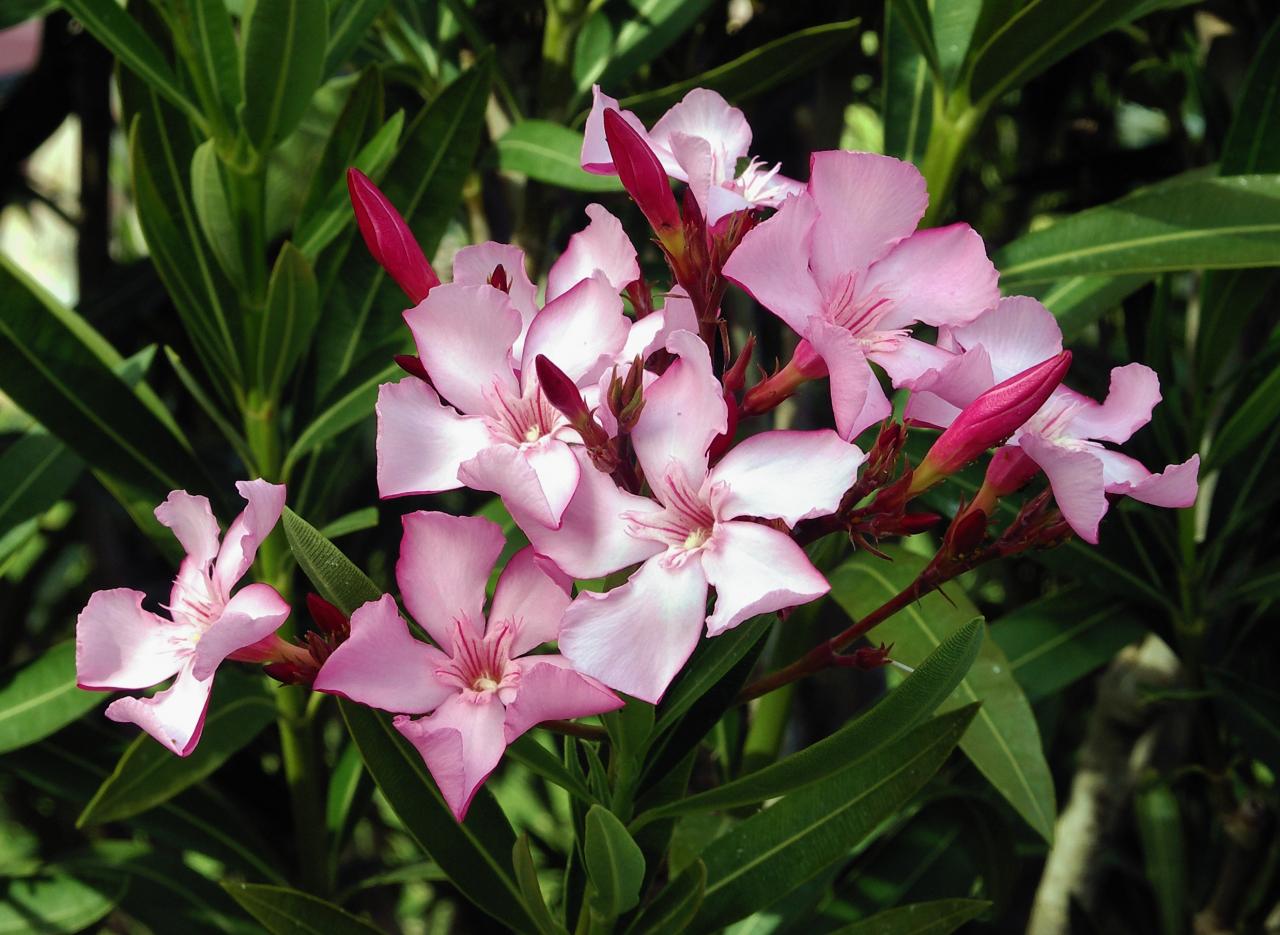 One of my most favourite trees must surely be the Jacaranda that is in full bloom now with its beautiful mauve flowers frequently found planted along the avenues and public highway, I am just longing to see one in my garden.

And now to the shrubs and bushes that are just a mass of colour frequently in public gardens but not all that impossible to nurture in your own garden or even a pot on the terrace. Lantana in reds and yellows referred to as the Spanish Flag is the most commonly found but there are pinks and creamy white as well or even a solid yellow which can be very eye catching. The flower heads are clusters of tiny flowers and once in bloom you will have colour for the rest of the summer.

This is one of those plants that can be easily propagated from a simple cutting popped directly into the soil, be it pot or garden so try some now.

In complete colour contrast is Plumbago with pale blue flowers or some white but usually recognised as a blue flowering shrub. This is another of those easy to grow shrubs that are frequently planted in public gardens so try one of these in your own garden. 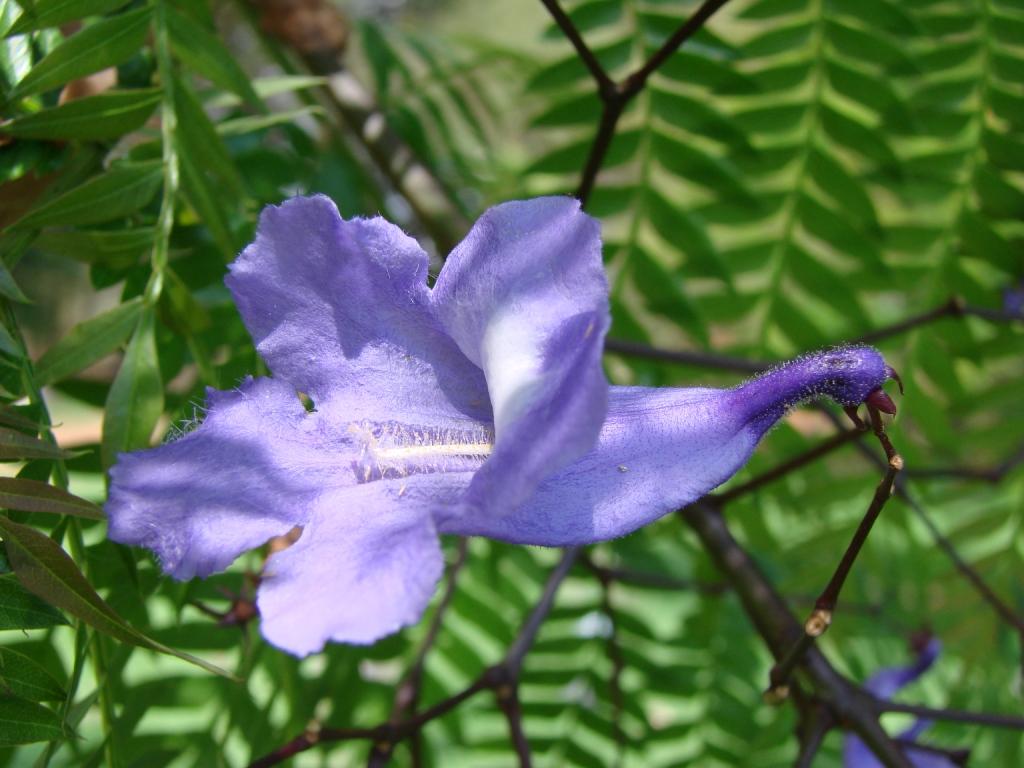 Buddleia or the Butterfly bush is yet another commonly found shrub here which flowers from about now right through the summer months with tall spikes of tiny flower heads. When the flowers heads die back they can be cut back to encourage more flower heads and because of these, butterflies flutter around them giving the whole bush its nick name, rarely is it referred to as Buddleia.

Here again is a cutting that once popped into the soil will easily take root, there is no telling just how many of these you can propagate in a flower pot. Always put in several cuttings, more than you really need that way the odd failure won’t be noticed and you will always have plants ready to share with others.

Hibiscus continues to produce flowers in all its common colours of reds, yellows and pinks, from a mere potted plant it can grow into a really big bush if given the space. I have looked after a beautiful potted, apricot coloured Hibiscus for a friend whilst she returned to England, we called it our ‘rent a plant’ to ensure she had some flowers in her apartment whilst she was here.

When she gave up her Puerto Pollensa home and has not since returned the Hibiscus is now in my garden and has grown to a bush taller than I am. Another Hibiscus, palest of pink with a red trim pops over my garden hedge from my neighbours garden, I don’t need one of those in a pot because I can always enjoy his flowers as they come into bloom.
I am purposely not mentioning the climbing flowers, there are too many of them gone wild and invading every hedge they clamber over but nobody seems to bother, it’s up to me to keep them in trim.

To end with today I will mention Bougainvillea seen just about everywhere with the most common coloured magenta pink bract left to cover pergolas or cut into neat boxed hedge but always full of colour for months. Again, try taking a cutting or two, you may be lucky.