It's almost time for the Pollensa Music Festival!

Academy of Early Music, directed by Richard Egarr, will be performing

The 60th edition of the Pollensa Music Festival will be held from July 16-August 28 and and the Mallorca Turisme Foundation is one of the sponsors.

Renowned pianist, Yuja Wang will open the 60th edition of the Pollensa Festival in the Cloister of the Convent of Sant Domingo on August 5 at 22:00.

"The Pollensa Music Festival is an immense tradition from an artistic, cultural and tourism recovery point of view and its ambitious programme alternates between individual concerts and orchestral concerts that maintain the spirit of the Festival,” said Mayor Cifre. "The aim is to make Pollensa a benchmark tourist attraction and the Music Festival a reference in worldwide.”

"In order to have a cultural event of this level and excellence we want to place Pollensa and Mallorca on the international music scene,” added Catalina Cladera, who pointed out that the Consell de Mallorca contributes 50,000 euros to the event. “Music and culture lovers from Mallorca and all over the world come to the Festival, which continues to entertain Pollensa’s residents and visitors with excellent music.”

"The Pollensa Festival should be congratulated on its 60th anniversary; it has a lot of merit and despite all the obstacles everyone will be able to enjoy the festival and the musical performances,” said Biel Bauzà.

"Thanks to the Pollensa Festival, music has been acerbic in this town and is a reference for the Municipality,” said Mª de Mar Suau. “We are very proud to contribute our grain of sand to the 60th anniversary event.”

There will be 9 concerts in the Cloister of the Convent of Santo Domingo and they will all be held at 22:00, except the Family Concert on August 12, which will start at 21:00.

At 22:00 on August 28, the Akademie Für Alte Musik Berlin will commemorate the 300th anniversary of the composition of the Brandenburg Concertos by JS Bach and perform all 6 concertos.

Thursday August 12 at 21:00:
‘The Colours of Metal’ Family Concert, which is a Barcelona Auditorium production 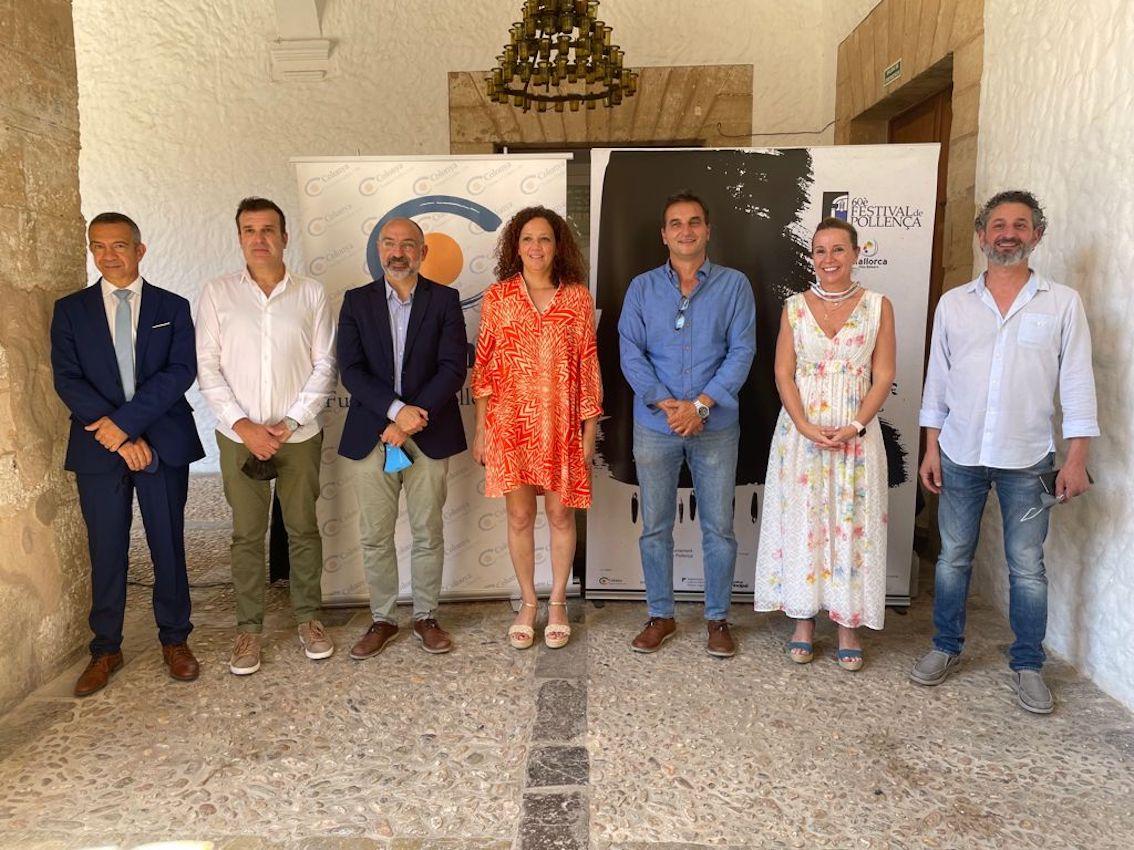