To celebrate Sunday’s 30 year anniversary of the declaration of the Cabrera archipelago as a National Park, 27 classic boats were scheduled to sail to the Island, including the Norwegian boat ‘Toftevaag’, which was built in 1910 and later converted into a research vessel to study sea turtles and whales.

“These old ships pay tribute to the historical and maritime heritage that the Island has represented for centuries,” said Llorenç Mas, General Director of Spain, Naturals & Biodiversity. 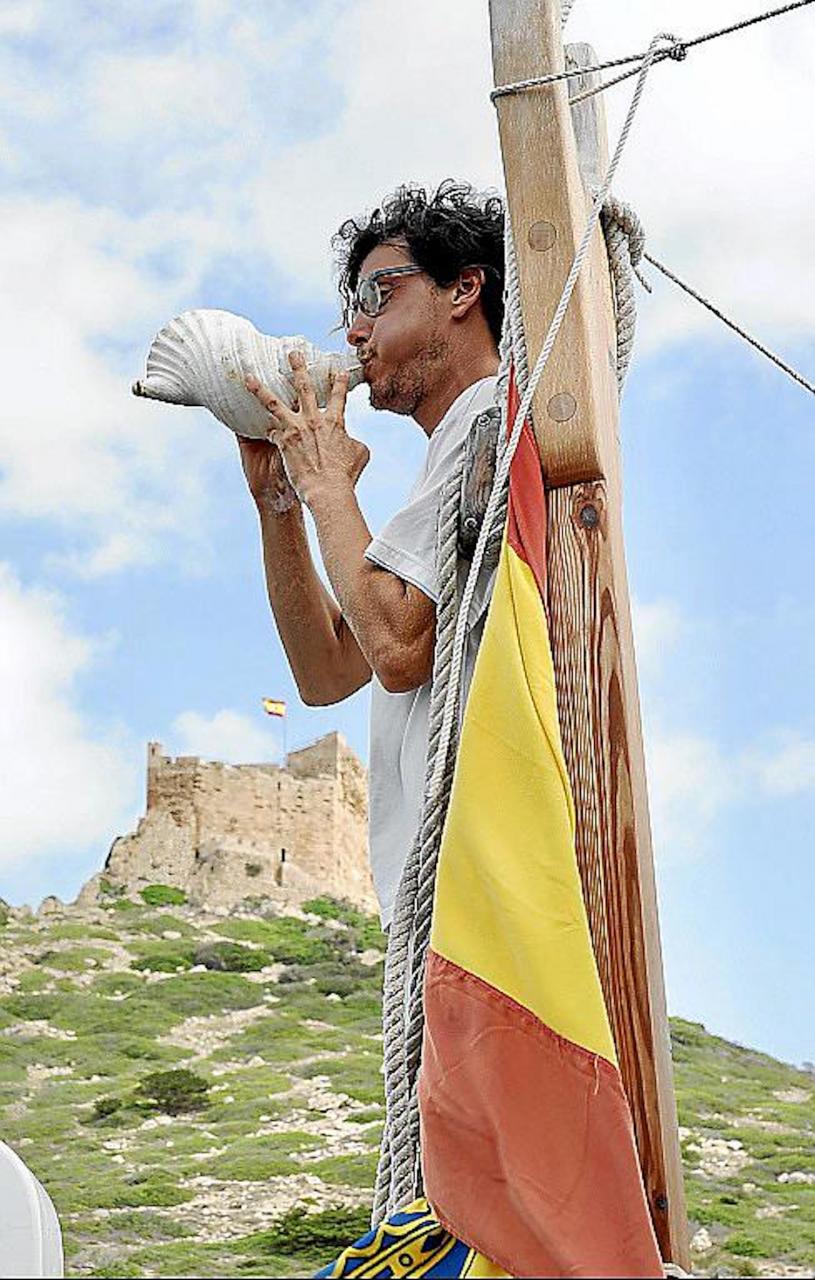 The delegation of sailors toured the National Park, Museum and Monument als Francesos, where a speech was given and a minute of silence was held in tribute to nearly 9,000 Gallic soldiers who were imprisoned during the Napoleonic wars.

14 of the boats that were scheduled to take part in the event didn’t make it to Cabrera because of bad weather at sea.