What Sir Roger Bannister taught us about Confidence, And Why it Matters

I ’ve been reading another sports psychology book, and I’m a little disappointed. My issue is that it focuses on the mindset of an athlete rather than your average Joe. It worries about a competitor’s confidence before a big match. Like blossoming British tennis star Emma Raducanu, who dropped out of Wimbledon but then found the confidence to compete in the next Grand Slam- the US Open. That she became the first British woman to win the tournament in 53 years tells me that a sports psychologist in her team was doing their job.

But us non-athletes need confidence, too. Unlike Emma, we don’t have a team of coaches, sponsors and a whole nation egging us on. We’re just at home, on the sofa, telling ourselves that we ought to do some exercise.

To get up and go to the gym, we need to be confident that we’ll see results. In 1948, American sociologist Robert Merton introduced the concept of the ‘The Self-Fulfilling Prophecy’. Merton’s theory goes something like this: if we’re confident that we will be successful, regardless of how we believe it, we impart as much effort and persistence needed to make this prediction come true. Likewise, if we predict that we will fail, we look for evidence supporting this alternate prediction.

Unfortunately, when many of us think about exercise, we can’t foresee a future where we’ll feel stronger, fitter, healthier and happier. We’re not confident in our ability to lose 20lbs or build up to a 5km jog. And because we lack that confidence, we never get up at all. Conversely, if we believe that life will reward our hard work, we’re more likely to lace up the sports shoes.

History shows us that we impart more energy and effort towards goals we believe to be achievable.

On Iffley Road in Oxford, back in 1954, a British middle-distance runner named Roger Bannister achieved what was long thought impossible. On May 6th, on a cold, wet track, Bannister became the first person to run a mile in under four minutes. At the time, this was considered an almost impossible feat.

John Bryant, runner and author of ‘3:59.4: The Quest to Break the 4 Minute Mile’, explains that a sub-four-minute mile had been a serious pursuit for about seventy years before Bannister’s achievement. Talented runners from around the world, along with world-class coaches, had done their utmost to beat the clock. But until Bannister, the goal remained an elusive one. And, after so many failed attempts, Bryant notes that the goal “had become as much a psychological barrier as a physical one.”

Yet, strangely, Bannister’s record stood for just forty-six days when an Australian runner named John Landy ran the distance a second faster. Then, only a year later, three runners broke the barrier in the same race. And since then, thousands of athletes have cracked the four-minute mile. Bannister unlocked the floodgates.

For seventy years, athletes believed they would fail. But when Bannister broke the milestone, they felt differently; their confidence grew, and they began imparting as much effort and persistence until they, too, achieved the new milestone.

It isn’t just running. Since British strongman Eddie Hall deadlifted a half-tonne barbell in 2016, every respectable strongman is expected to hit the 400kg mark. That such weights are even conceivable is a testament to the long list of strength athletes who have continued to push strength boundaries of what’s humanly possible. As Hall said after his 500kg lift, “a lot of people laughed and said it wasn’t possible.” 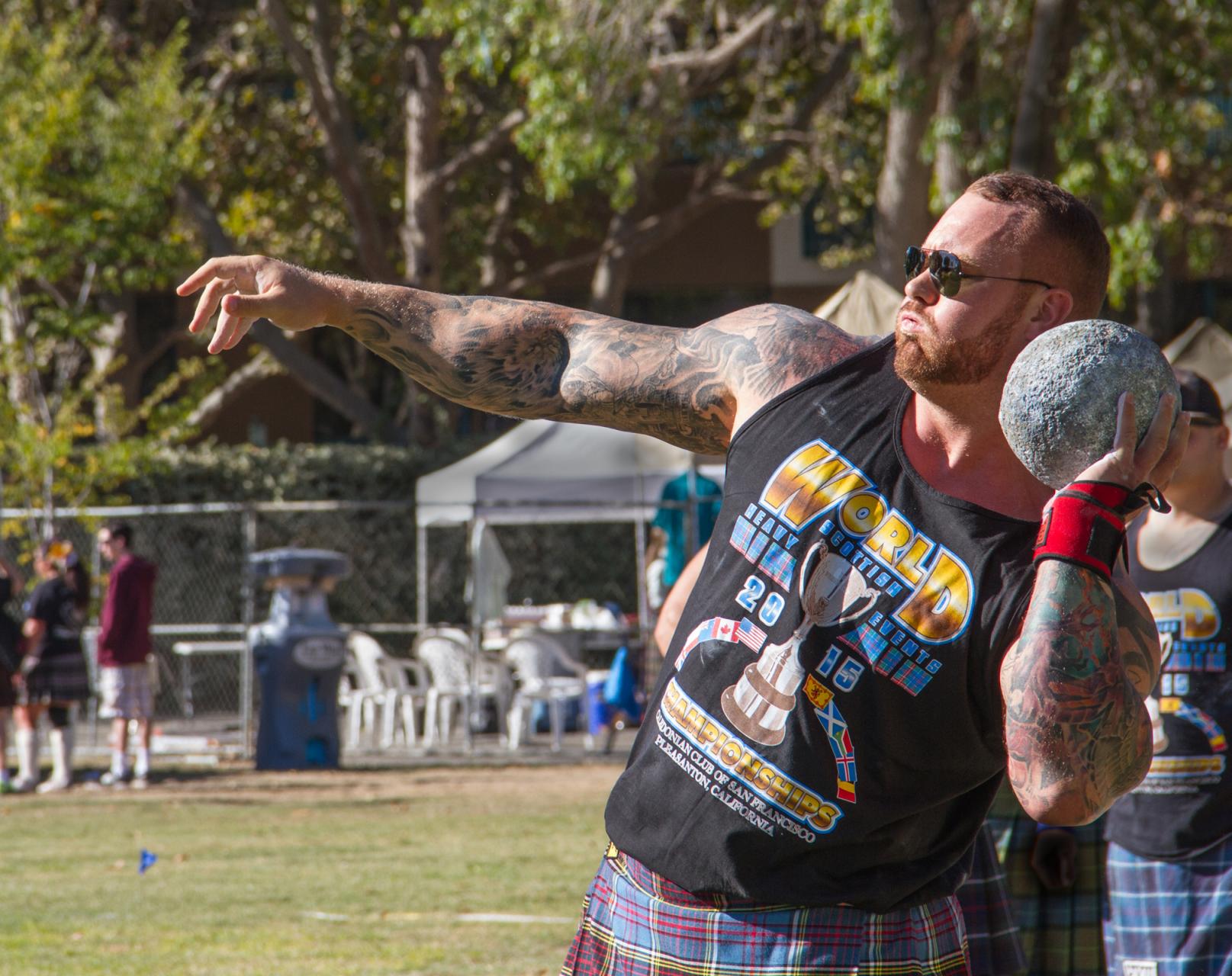 Why is it that when one athlete achieves the impossible, so many suddenly follow? Are athletes suddenly genetically stronger or learning better training techniques? No. It’s because a pioneering athlete proved it was humanly possible, giving confidence to every athlete in their wake.

So before we’re willing to put in the effort and persistence it takes to achieve our fitness goals, we have to be confident we’ll achieve those goals. Where did Bannister and Hall find their confidence? Perhaps from a coach, a friend, a peer, or even a higher power (many great athletes, including the late Muhammed Ali, attribute their success to religious faith). I’m not sure. But one thing is certain; Bannister believed he could break the four minute-mile before he did it. And likewise, if we’re ever going to achieve our fitness goals, we have to believe in ourselves, too.

And so, to the sedentary doubters, I remind you that most of us don’t know our limitations until we try. As Dr John Perry of the University of Hull points out in his book ‘Sports Psychology’, ‘confidence is a subjective belief rather than an objective truth.’