In this photography competition, 1,000 entries were received from 115 participants (98 adults and 17 youngsters), distributed among four categories: children, young adults, adult amateurs and adult experts. A total of € 10,000 was awarded in 22 prizes. The best projects will be included in a travelling exhibition that will tour the Balearic Islands in 2022.

The winning images show the diversity of habitats, species and underwater and coastal landscapes which are present in the Balearic Sea: a billfish among the posidonia; little-known invertebrates, such as bryozoans and polychaetes; or the cystoseira, an algae which has become a symbol of clean water. There are also more creative photographs with a broader outlook, and portraits that facilitate a connection with the sea through its beauty and vulnerability, or via a call to action. 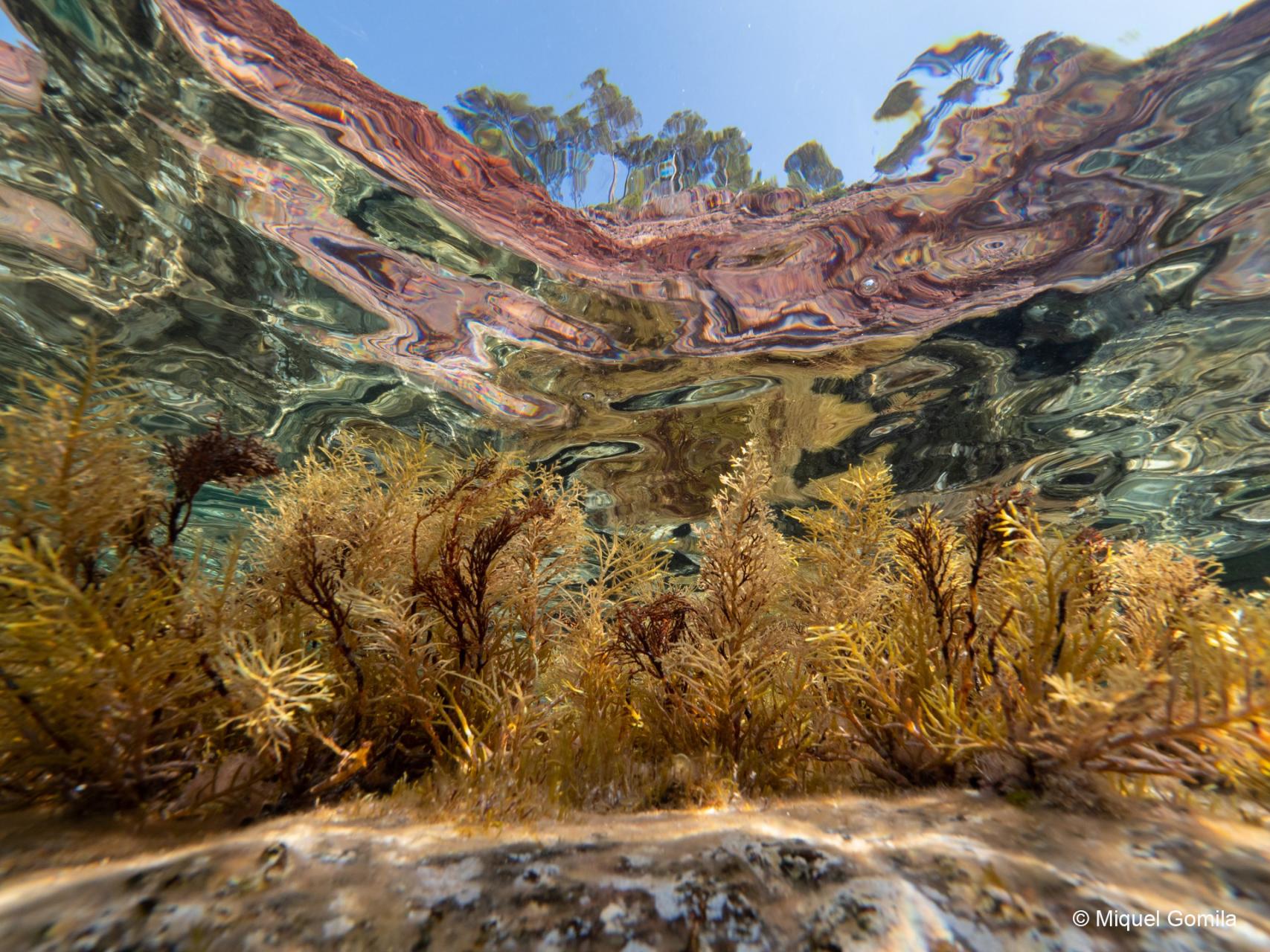 “Invisibles en el entorno” (Invisible in the environment), by Vicente Planells Ramon, shows a billfish (syngnathus typhle) among the posidonia (MARE Animalia category); “Algues que viuen entre dos móns” (Algae living between two worlds), by Miquel Gomila, is a portrait of a cystoseira – an algae which is a symbol of clean water (MARE Plantae category); there’s an artistic look at the open sea with the caption “Dia de platja” (A Day at the Beach), by Jaume Cabrer (MARE Magna category); “Tocant la mar” (Touching the Sea), by Arnau Cloquells Sintes, with its surfer riding a wave in Menorca, reminds us of the countless benefits that a healthy sea brings us (MARE Nostrum category); and, last but not least, Joan Costa García’s first prize in the MARE Denounces category with his photograph “Emisario roto” (Broken Emissary), which sheds light on a subject that needs urgent attention on the islands: the correct purification of waste water. 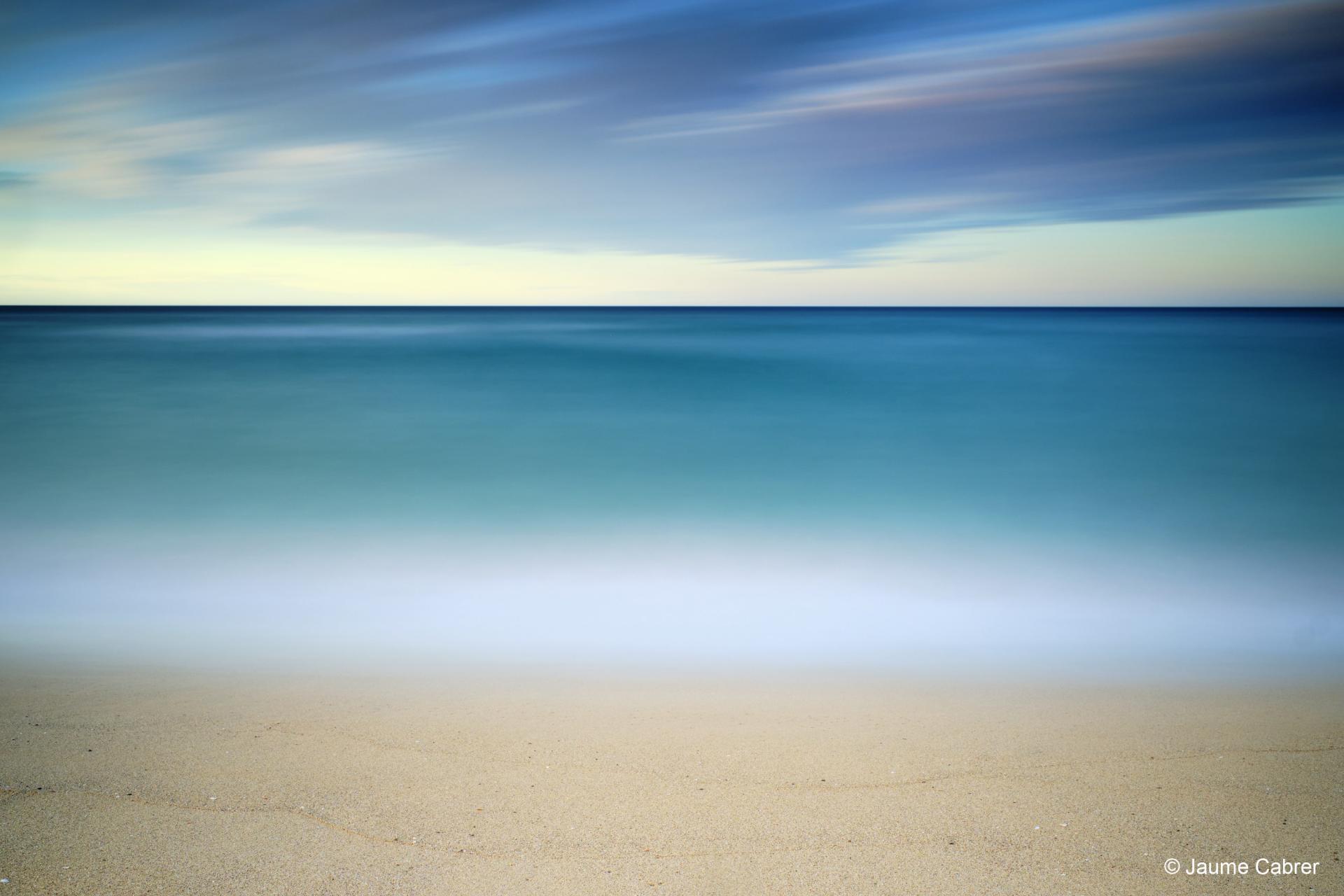 The following images stand out among our Honourable Mentions (Adult Experts): a “split” image of #SaDragonera, by Fernando Darder (Marine Protected Areas section), to emphasize the commitment to declaring a minimum of 30% of its marine surface Marine Protected Area before 2030, and for at least 10% of the marine surface to be under strict protection; “Window to the Sea”, a photograph of the “Blue Cave” in Cabrera, by Wojciech Dopierala (Empathy section); and, finally, with his snapshot “Monitoring the health of posidonia”, Pedro Riera Llompart reminds us of the need to invest in science and research so as to better understand our seas (Conservation Message section). 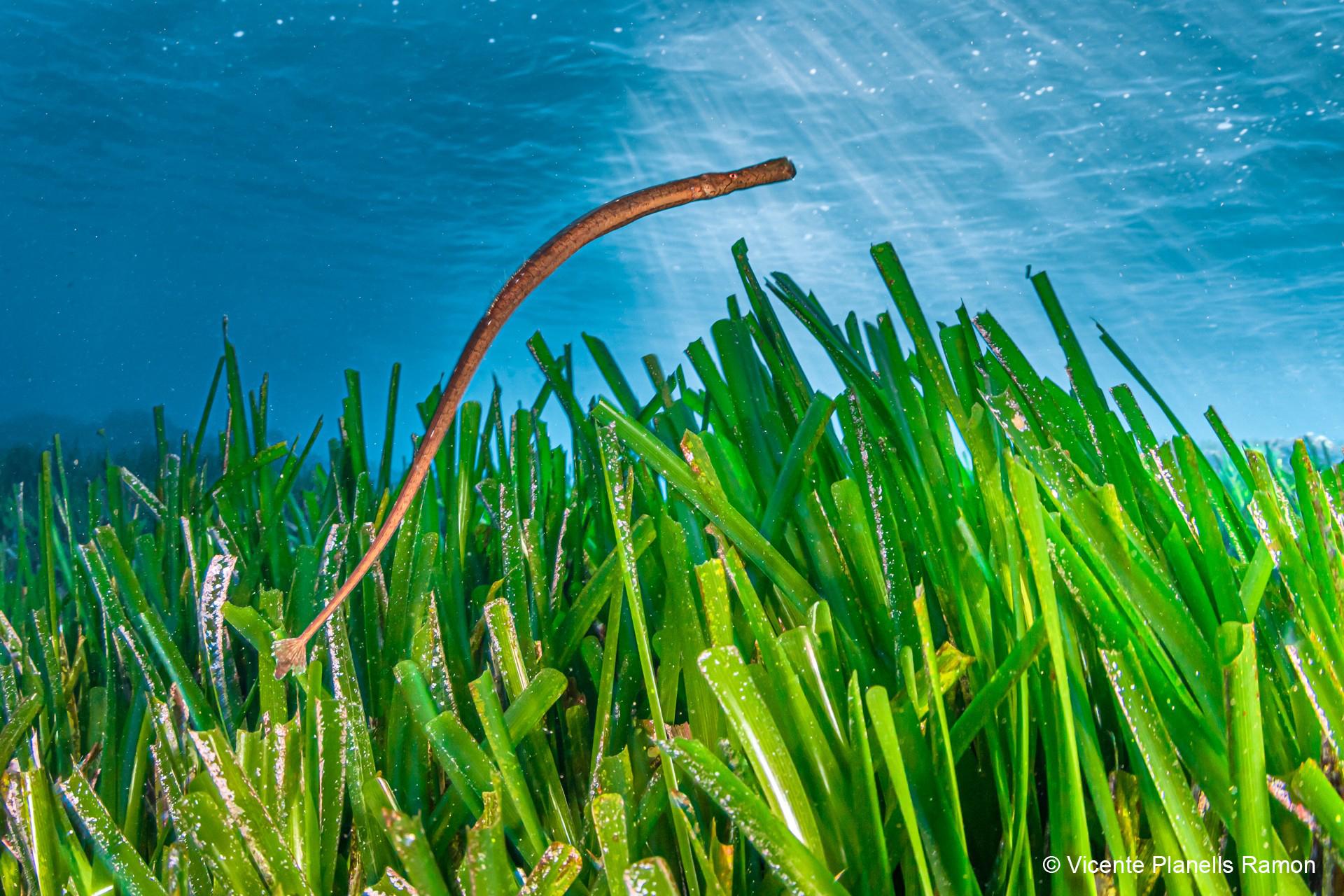 The jury of the second edition – which included experts Jaime Rojo, Salud Deudero and Francis Pérez – selected the images according to the following criteria: photographic quality, originality, true representation of reality and the ability to connect with the viewer.
“The photographs of MARE 2021 are inspiring and emotional.

They also capture the vulnerability of ecosystems and species and the challenges we face. Thanks to all these collective portraits of the sea we can get closer to it, understand it and participate together in its conservation”, says Salud Deudero, marine scientist and member of the jury in this second edition. 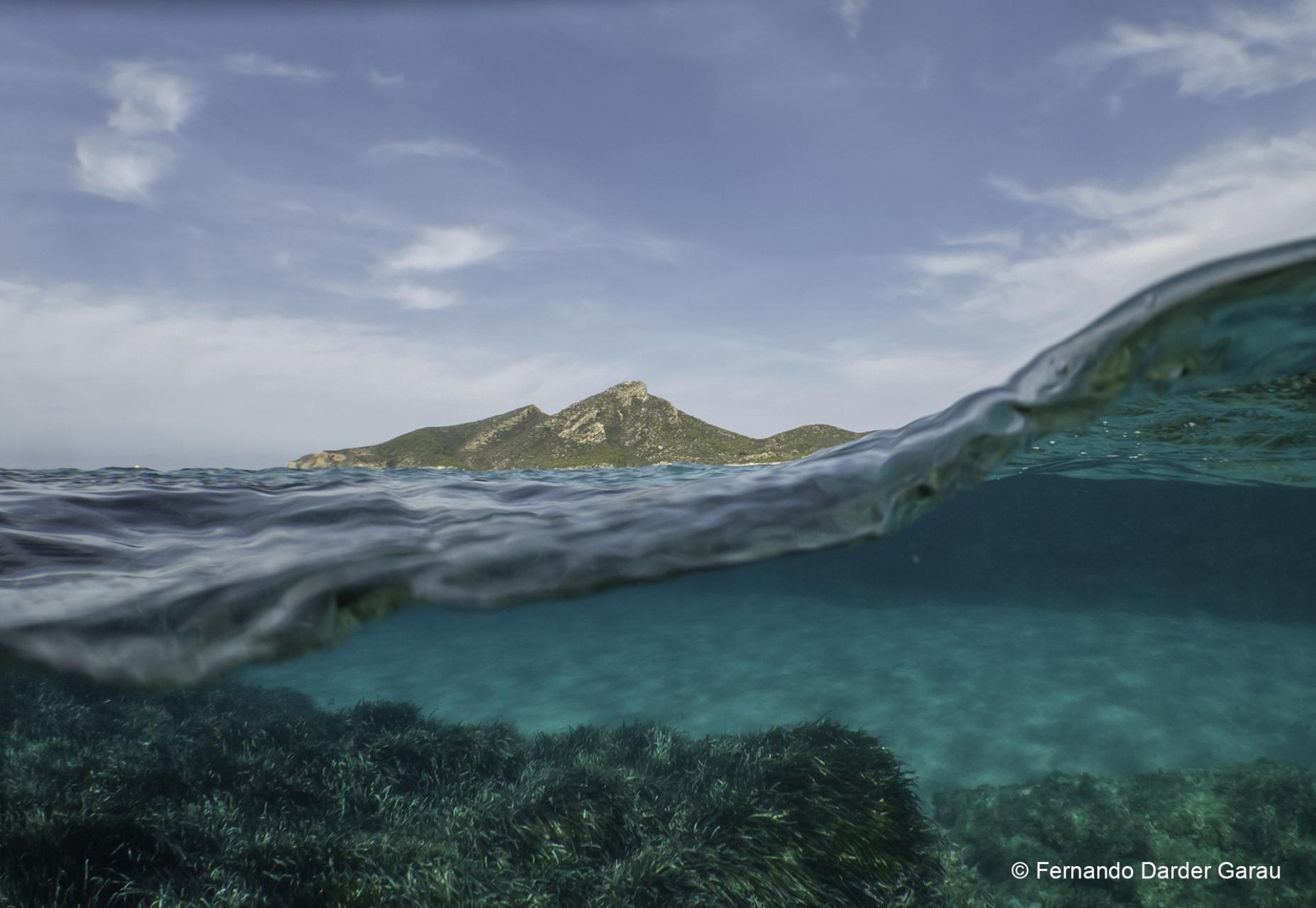 The Illa de l’Aire Award (Island of the Air Award) to Best Marine Environmental Documentary has been established alongside the Menorca Doc Fest and with the collaboration of the Menorca Preservation Foundation. 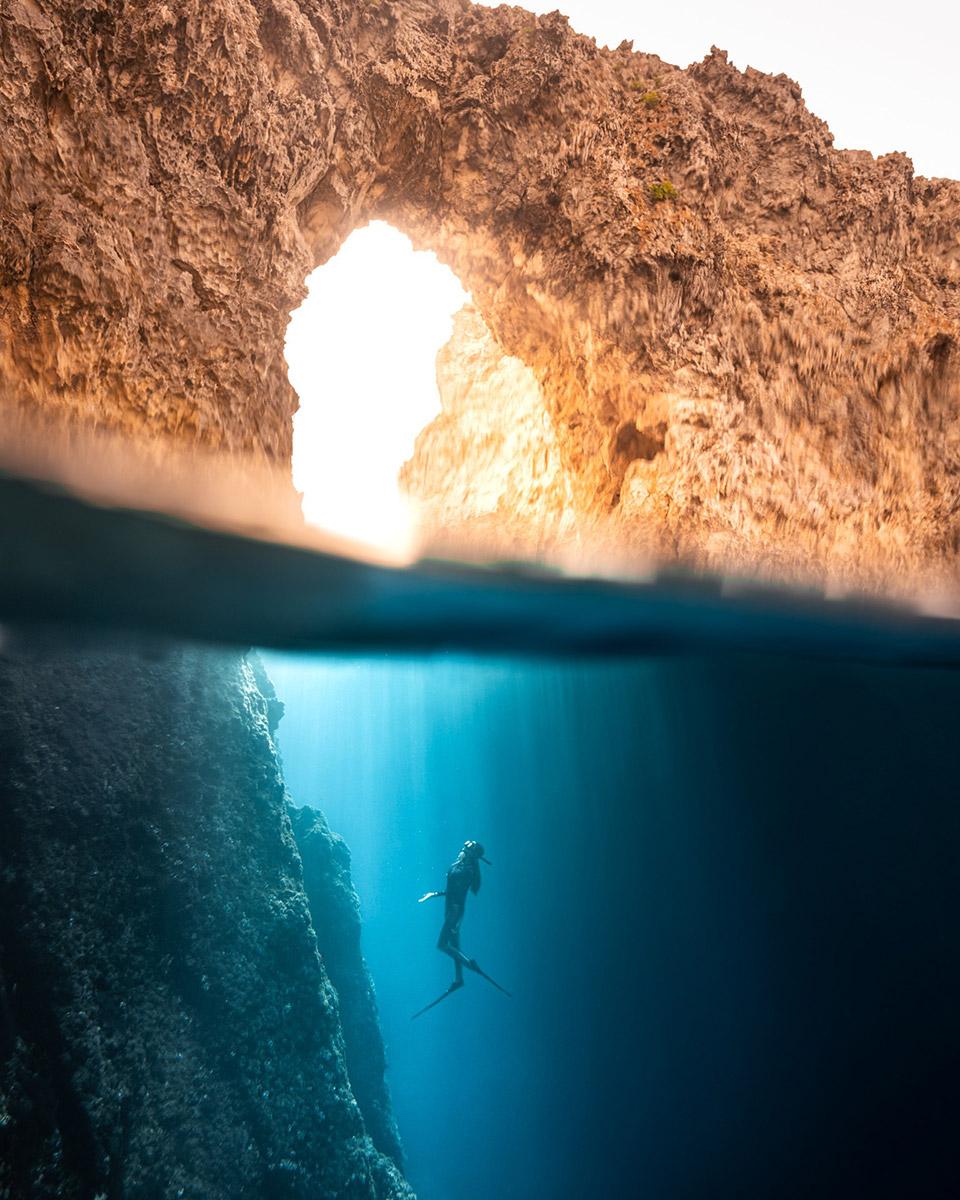 “Cabrera, la Mediterrània Ancestral” (Cabrera, Ancestral Mediterranean), by Paleártica Films, was the winning documentary, decided by both organisations by consensus. It explores the paradise of Cabrera with its fauna in land, sea and air, in an explosion of biodiversity which is hard to find outside this archipelago. 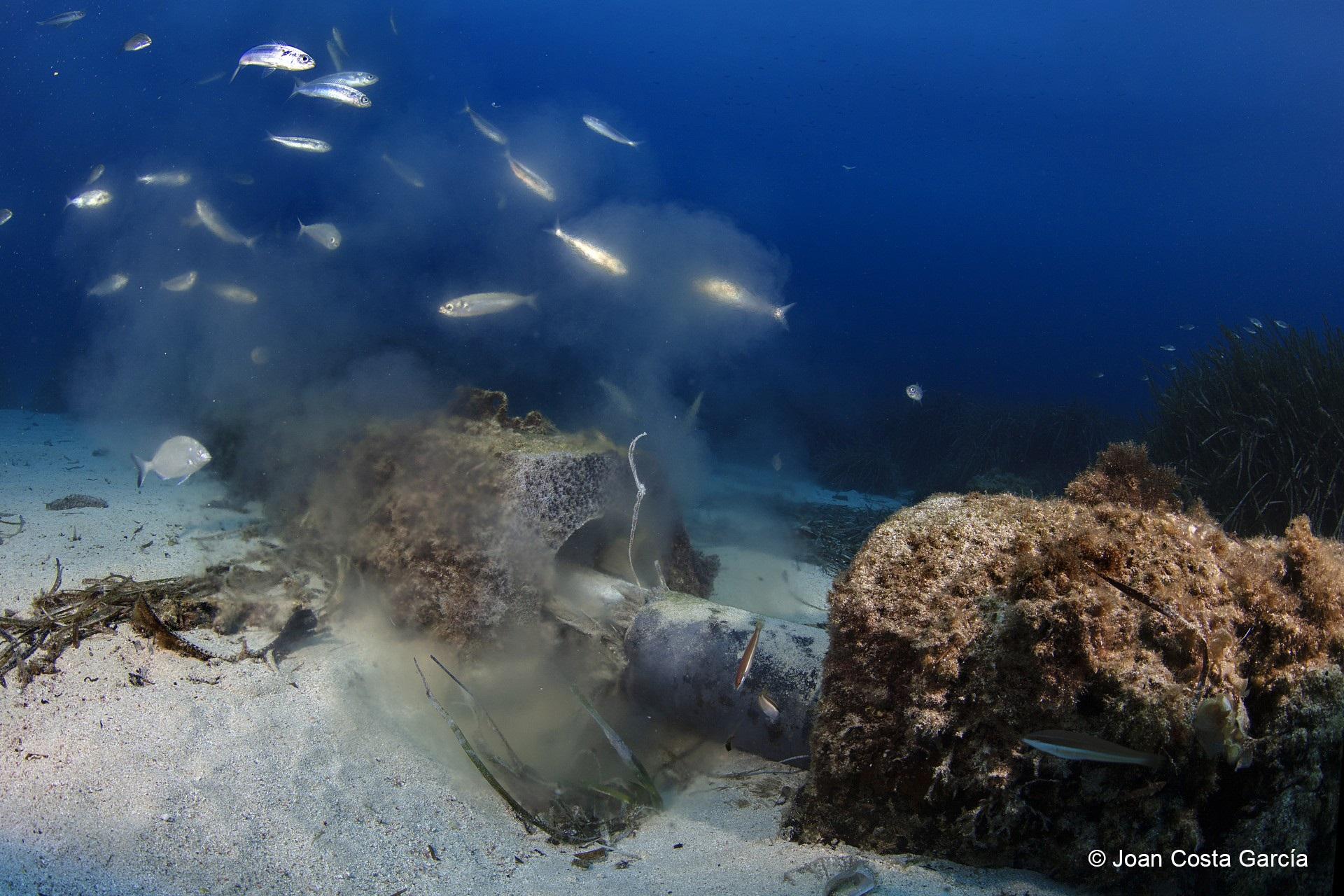 MARE images reflect the great beauty and vulnerability of these islands. We’d like to thank everyone who took part – without whose generosity we would not know what lies beneath the water – and to the organisations that make MARE possible. MARE’s long-term ambition is to establish itself as an annual benchmark event on a local, national and Mediterranean scale. 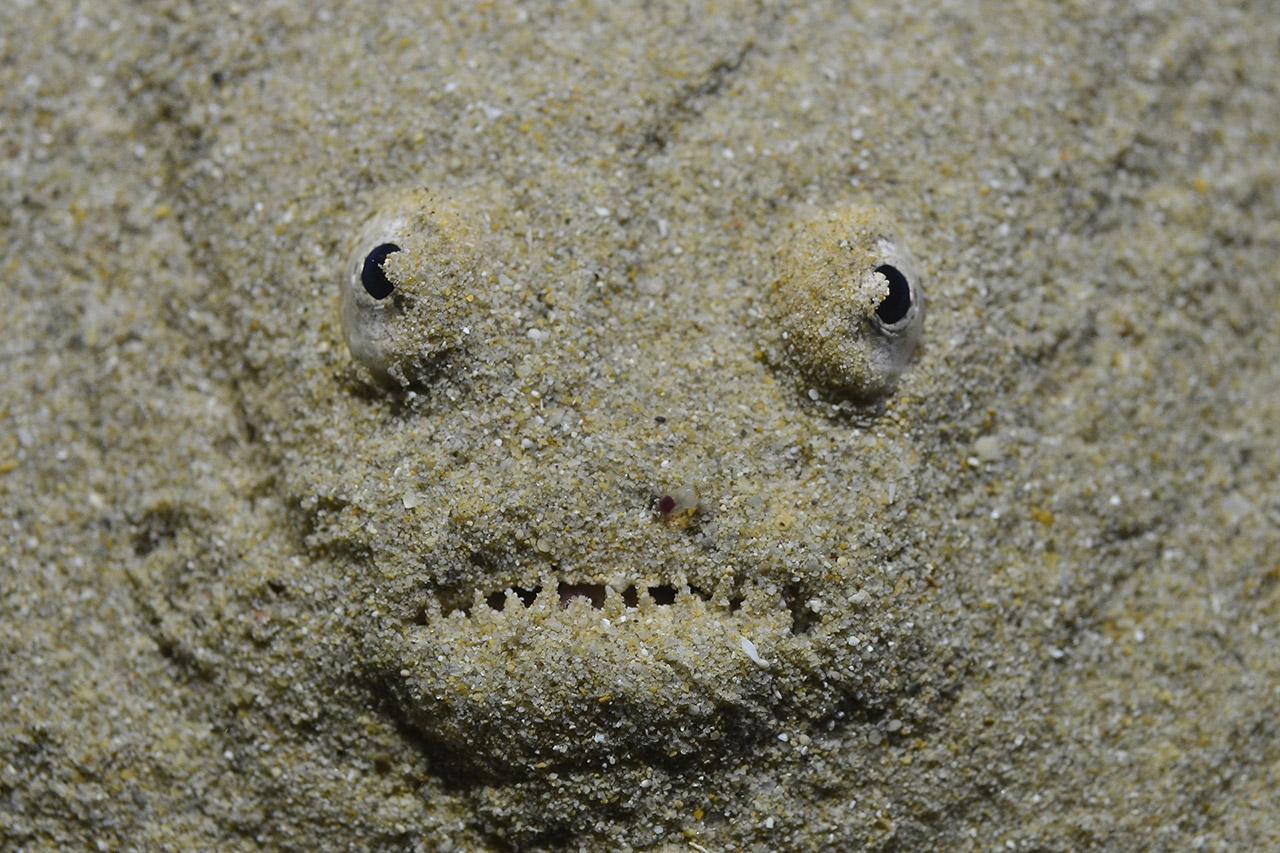 As ever, we encourage you to dive into the Balearic Sea and be an active part of the Balearic underwater show!

You can find all these images in the photo gallery of the website www.marebalear.org