Some big names have been confirmed for Mallorca Live Festival 2022, including Franz Ferdinand, Justice and Metronomy.

35 artists have been added to the Mallorca Live poster, which is roughly half of the acts performing at the festival, including Muse, C. Tangana, Izal and Kase.O & Jazz Magnetism.

Scottish band, Franz Ferdinand’s performance at Mallorca Live is part of their Hits to The Head tour and it’s their only confirmed festival date in Spain so far. 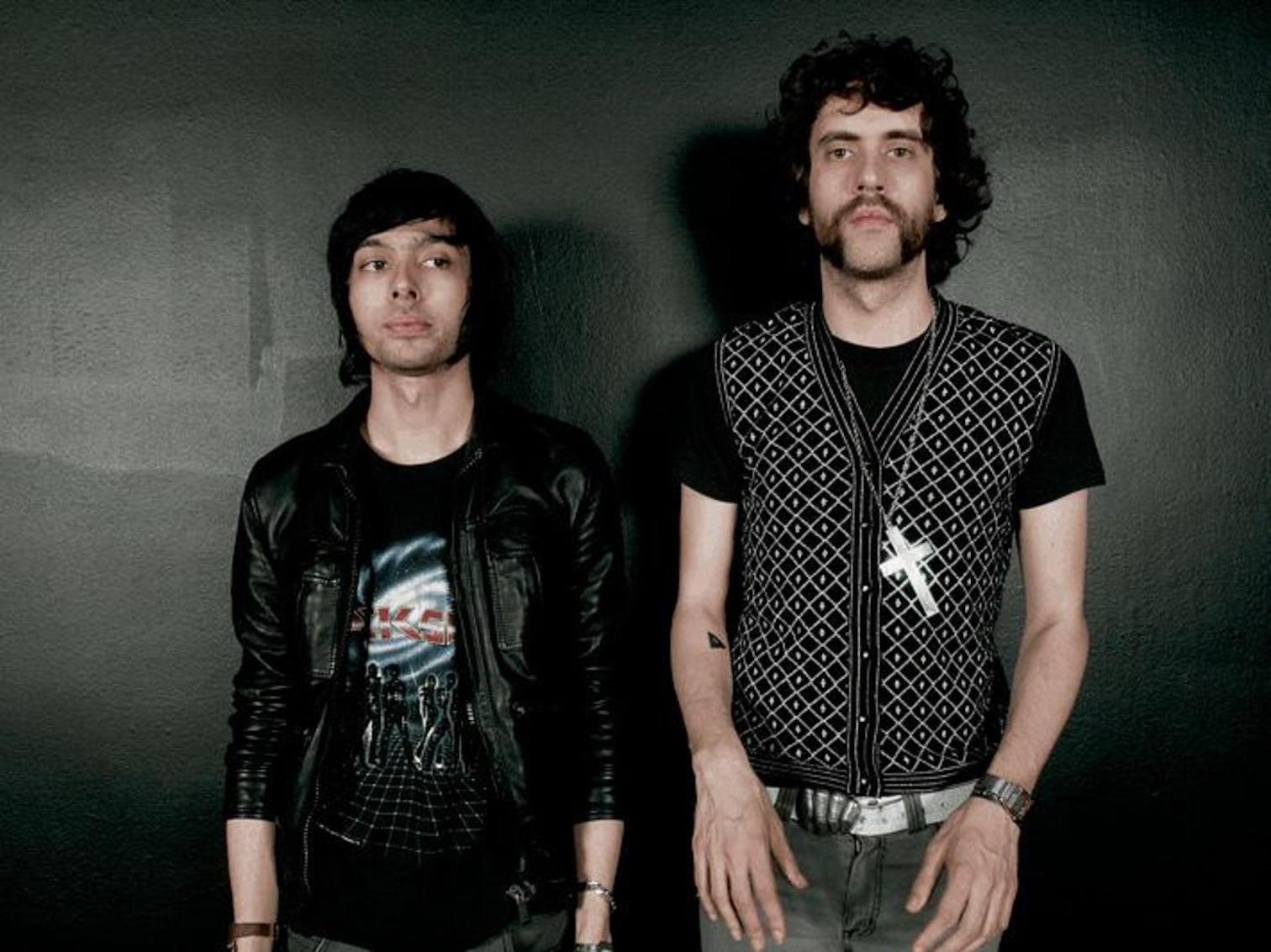 The Parisian duo, Justice, with Gaspar Augé and Xavier de Rosnay are famous for combining electronics with danceable rock and their live set promises to be one of the most memorable of the festival. 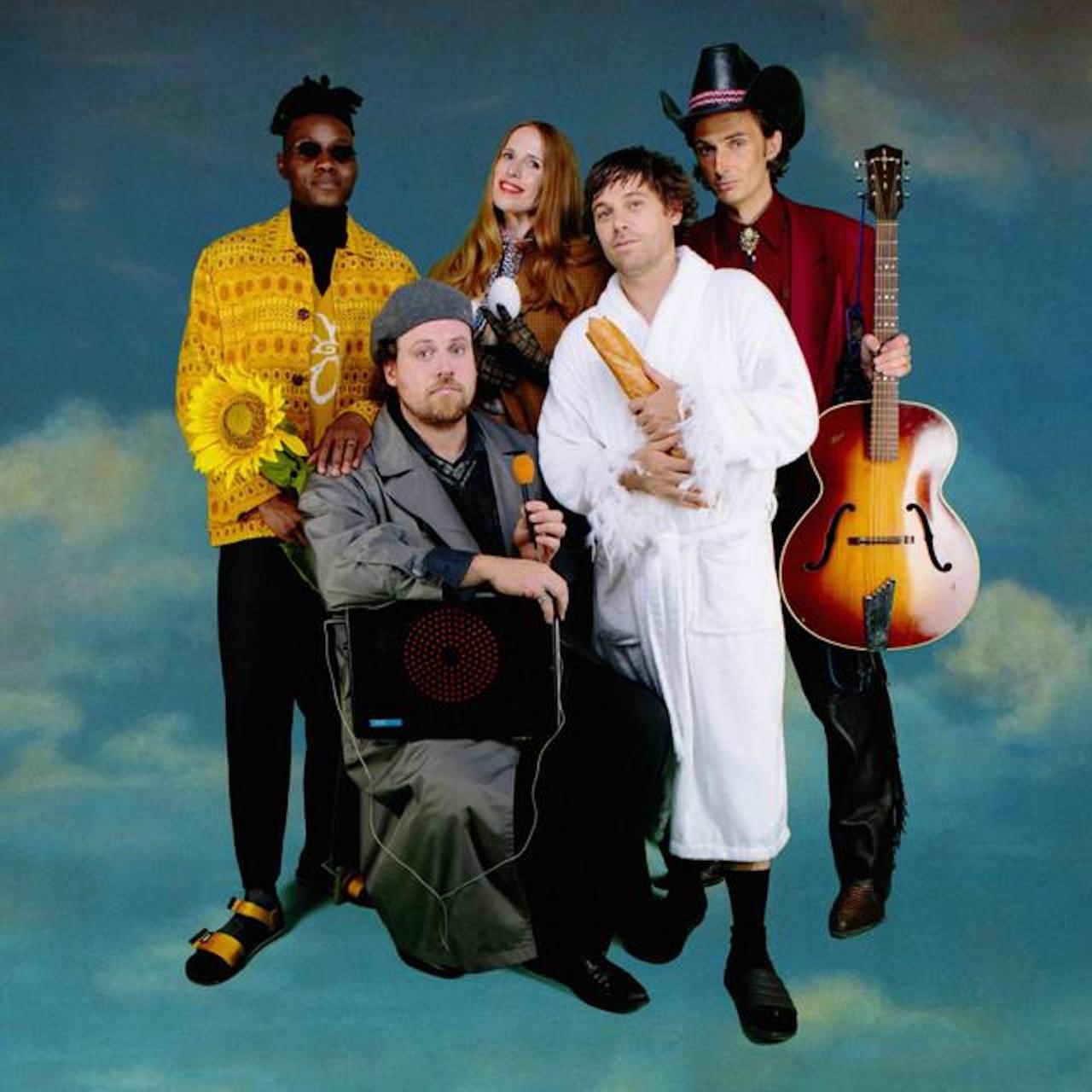 Metronomy is one of the most respected bands on the international music scene and they'll be staging their first concert in Mallorca. Their 7th album, ‘Small World’ is scheduled for release in February 2022.

The electronic rock band, Goose from Belgium have promised to have people dancing all day long.

Confirmation of the Wizard Jeff Mills, who’s one of Detroit's most famous techno DJs and The Blessed Madonna who's one of the most coveted artists on the planet underlines the festival’s commitment to electronics.

The Mallorca Live Festival 2022 has something for everyone. There's futuristic pop by Sen Senra and Delaporte; the unique talent of Rigoberta Bandini; 70’s psychedelic sounds from Rufus T. Firefly; urban pop by Alizzz and Cupido; indie music from Shinova and Elyella as well as Argentine rapper Trueno and alternative electronic folk from Mexico’s Pahua and the Argentine electronic duo Klik & Frik.