Enjoy Mallorca all year round

Mallorca has a wealth of museums distributed around the island. Visit the museums to learn the history of this land and the old customs that have been passed down through generations. Art exhibitions from all periods, ranging from classical pieces to the latest avant-garde, are also on display.These museums share a common feature. They are all located in buildings of great historic and heritage value. 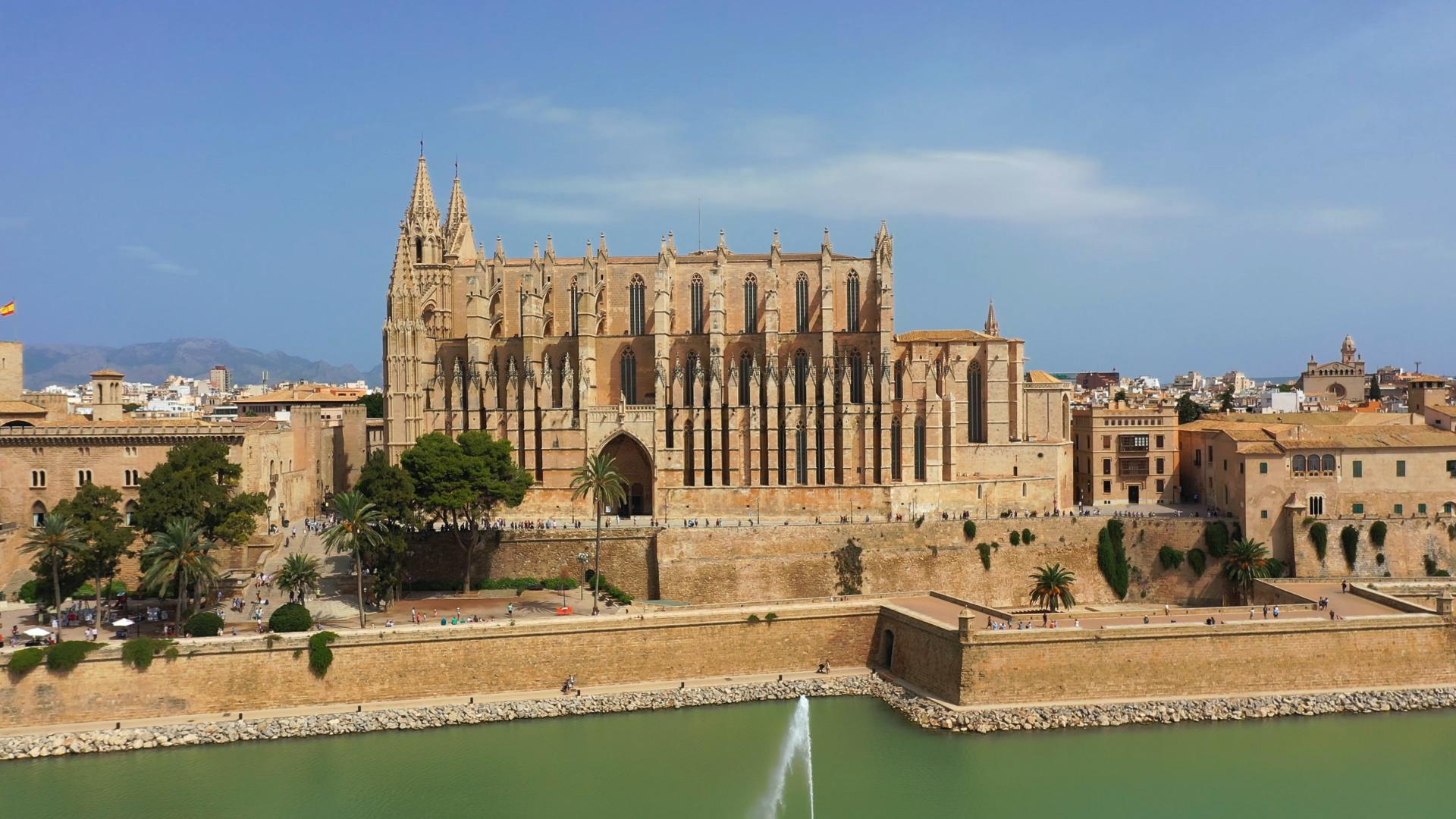 Mallorca has a wealth of monuments that stand out for their grandeur and elegance. Some of them are located in the capital, with the Bellver Castle and the Cathedral at the top of list. However, the “part forana” (the land lying outside Palma) has a magnificent architecture that is part of the history of the island.

Mallorca has been a source of inspiration for many artists whose names are written in golden letters in the history of 20th century art. Joaquín Soroya, Santiago Rusiñol, Anglada Camarasa, Joaquín Mir and Joan Miró, among others, were captivated by the landscape and nature of the island and particularly by its unique light. This has been a contributing factor to the abundance of cultural centres and art galleries on the island. As a result, Mallorca enjoys an intense exhibition activity throughout the year. There is a rich variety of proposals ranging from museums and private collections to the bright young hopes of today’s art scene. 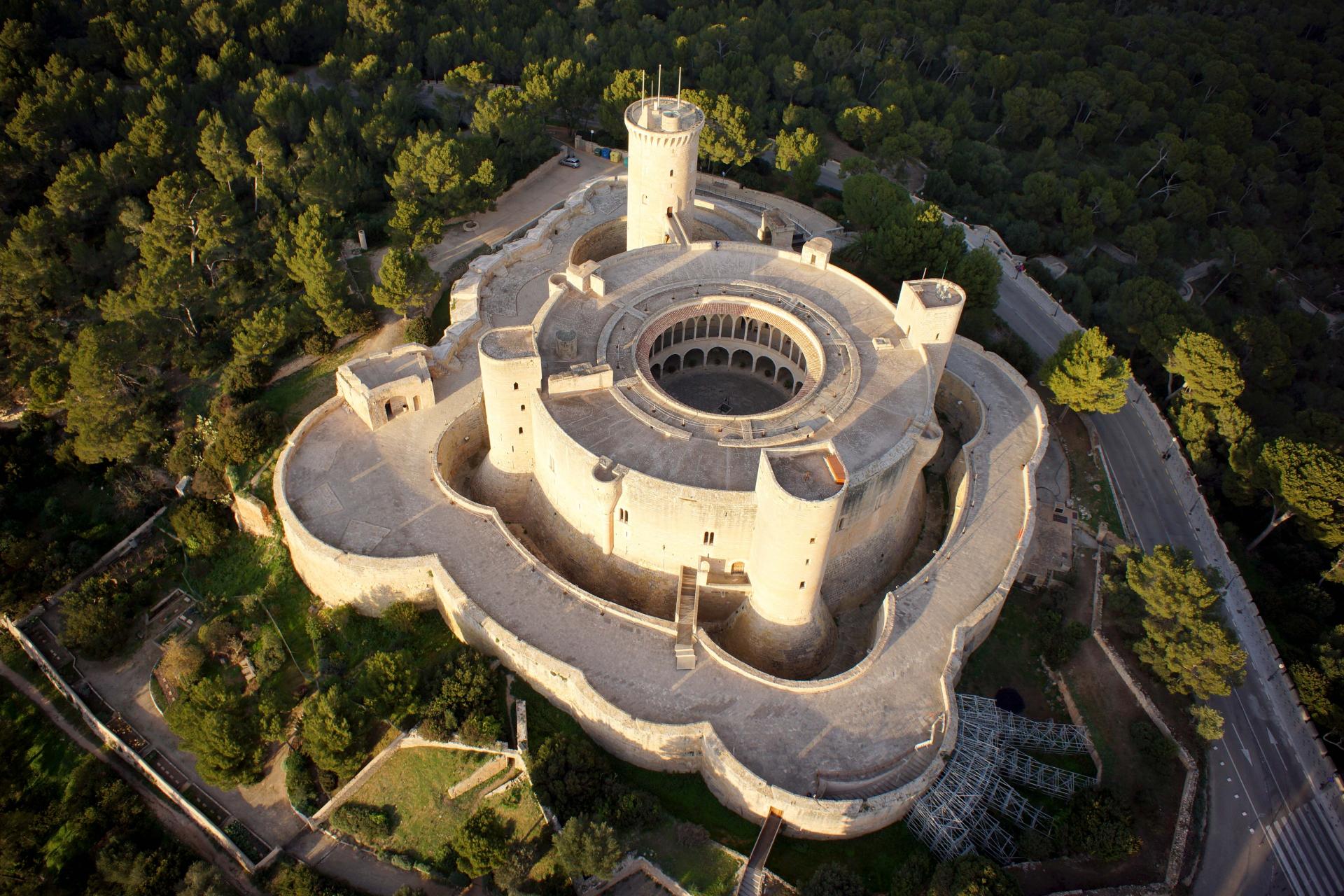 Castell de Capdepera
Castle located in a strategic point with visibility of Menorca. King Jaume II built it in 1300 as a defence from sea attacks.

Castell de Santueri
Santueri castle is the best-preserved rock castle on the island, located near Felanitx.

Hostatgeria del castell d'Alaró
Today there are remains of the walls, towers and wells. S’Hostatgeria was converted into a refuge of the Dry-stone Route. 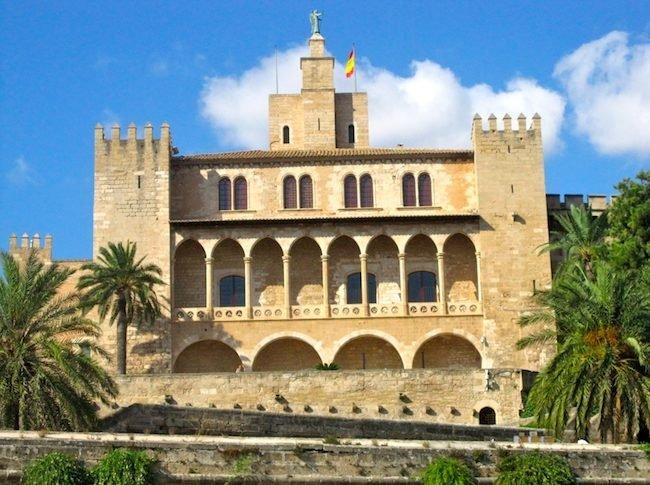 Museums across the island 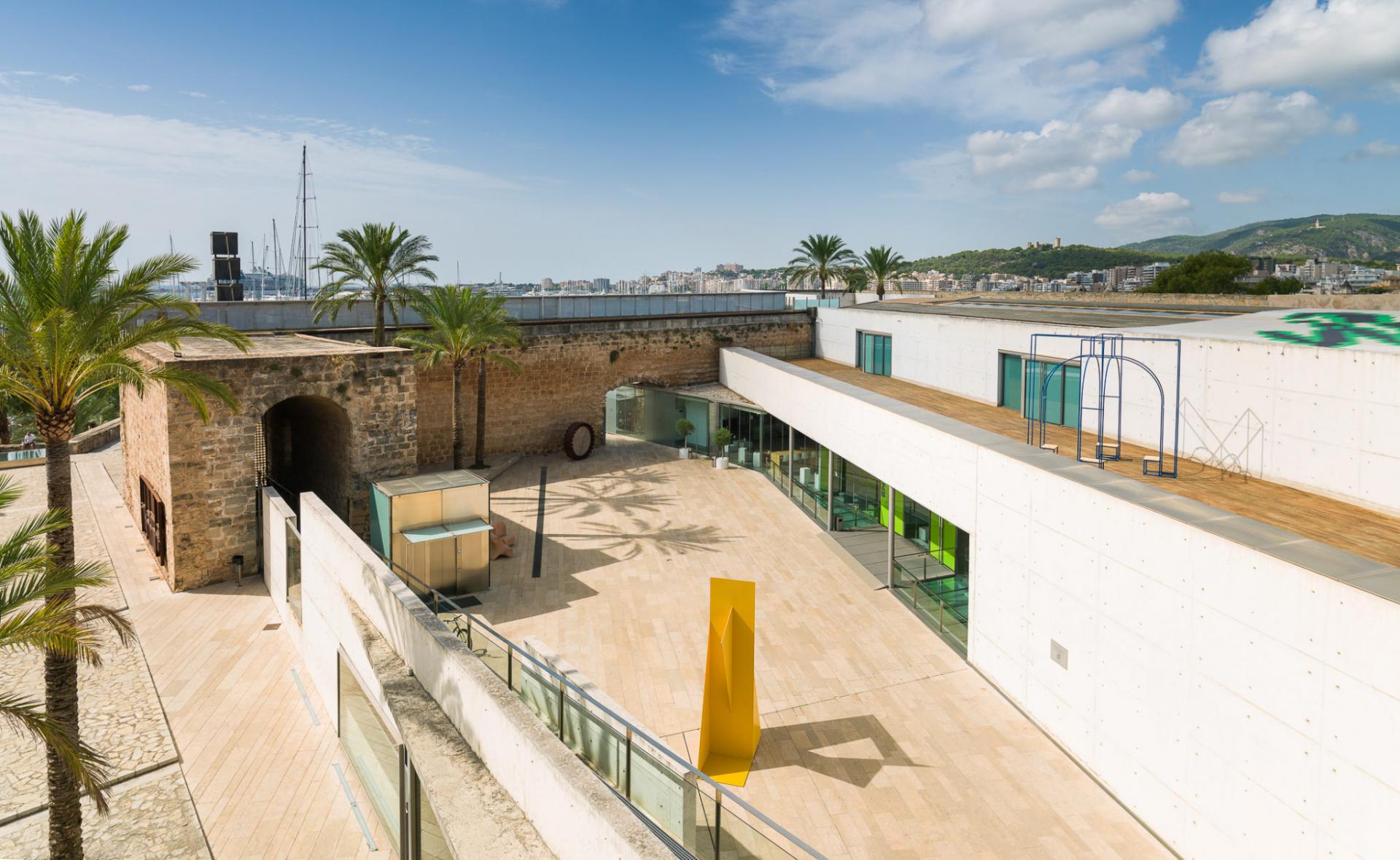 Museu de Mallorca
It has an important archaeological and painting collection. The building is of traditional architecture with Barroque, Elizabethan and Neogothic elements. 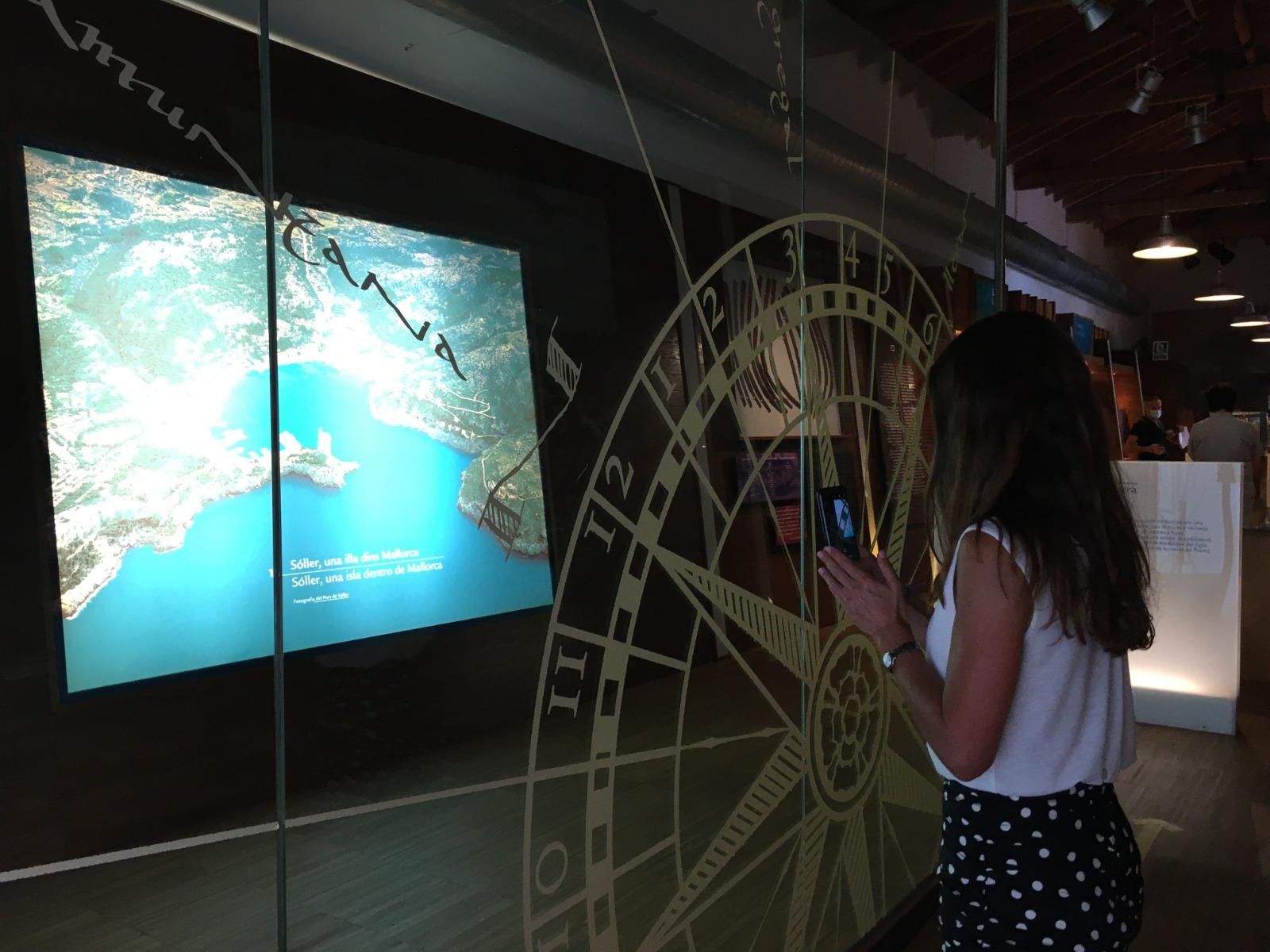 Can Gordiola - Glass Museum
A factory founded in 1719; demonstration of handcrafted glass-making using the glassblowing technique. 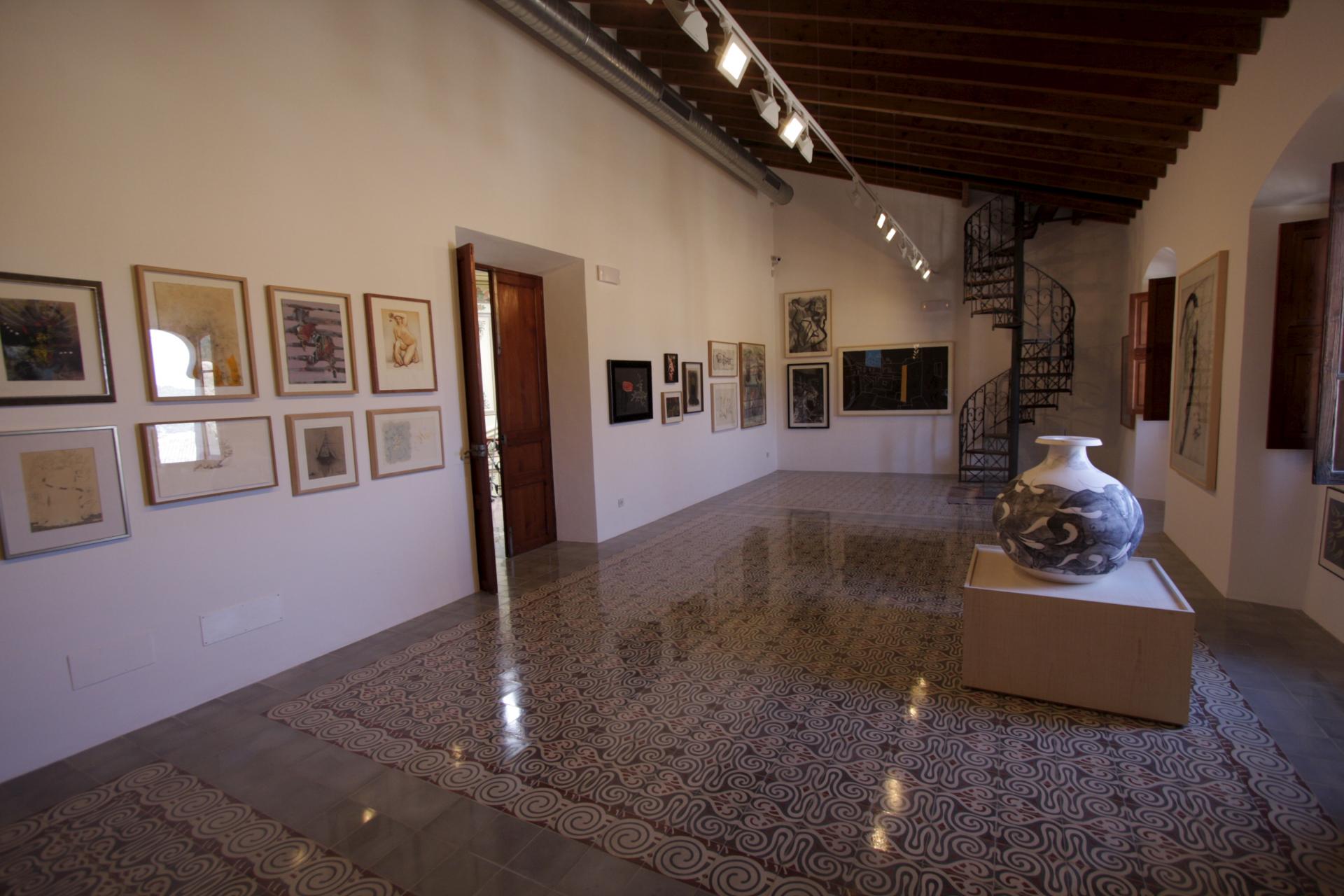 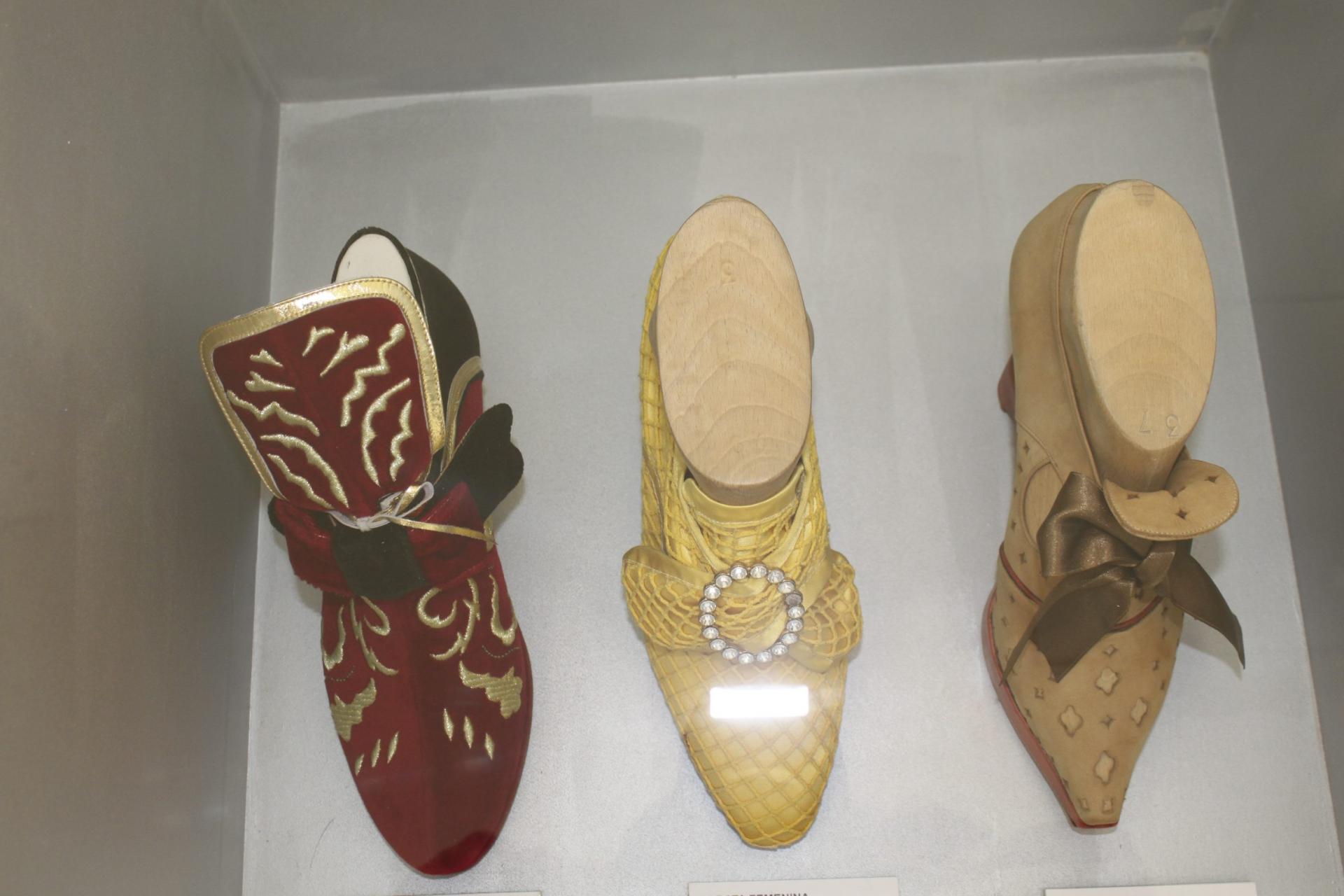 Inca Footwear Museum
The Footwear and Leather museum is located in a wing of an old Cavalry Barracks known as Quarter General Luque.

Krekovic museum
A museum centred on the Croatian painter Kristian Krekovic, who moved to Palma in 1960. 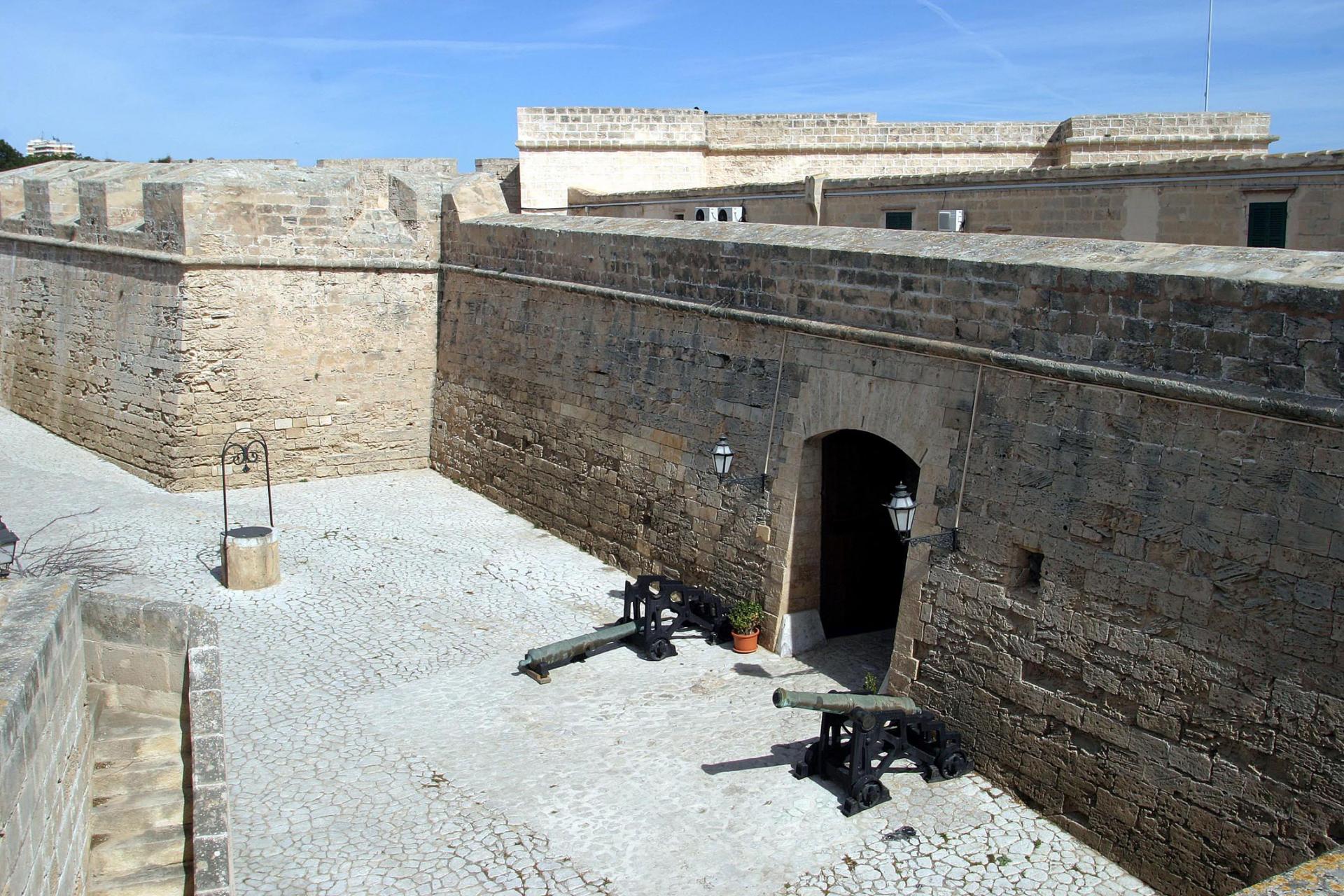 Museu de Ciències Naturals de Costitx
The museum is located on the 2nd floor of the Casa de Cultura. It exhibits a collection of animals larger than 1 cm. 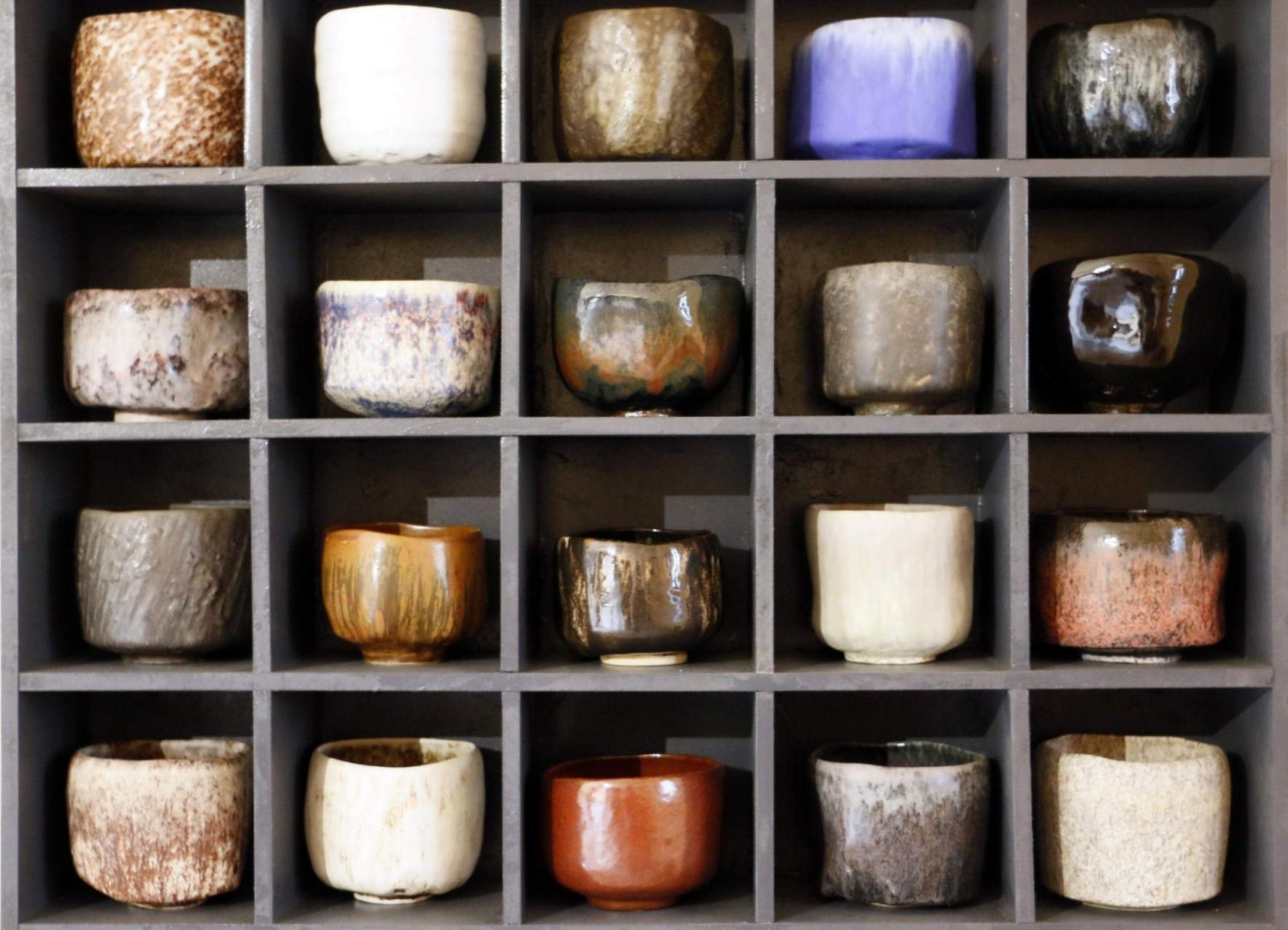 Museu Monogràfic de Pollentia
A collection of archaeological pieces are exhibited in this 14th-century former hospital.

Museu parroquial de Sant Jaume
Small museum exhibiting the holy vestments which are part of the history of the parish church.

Museu regional d'Artà
Opened in 1927. Archaeology and zoology sections, as well as an important ethnology.

Museum and artistic fund of the City council of Porreres
A contemporary art permanent exhibition in an 19th century stately home. 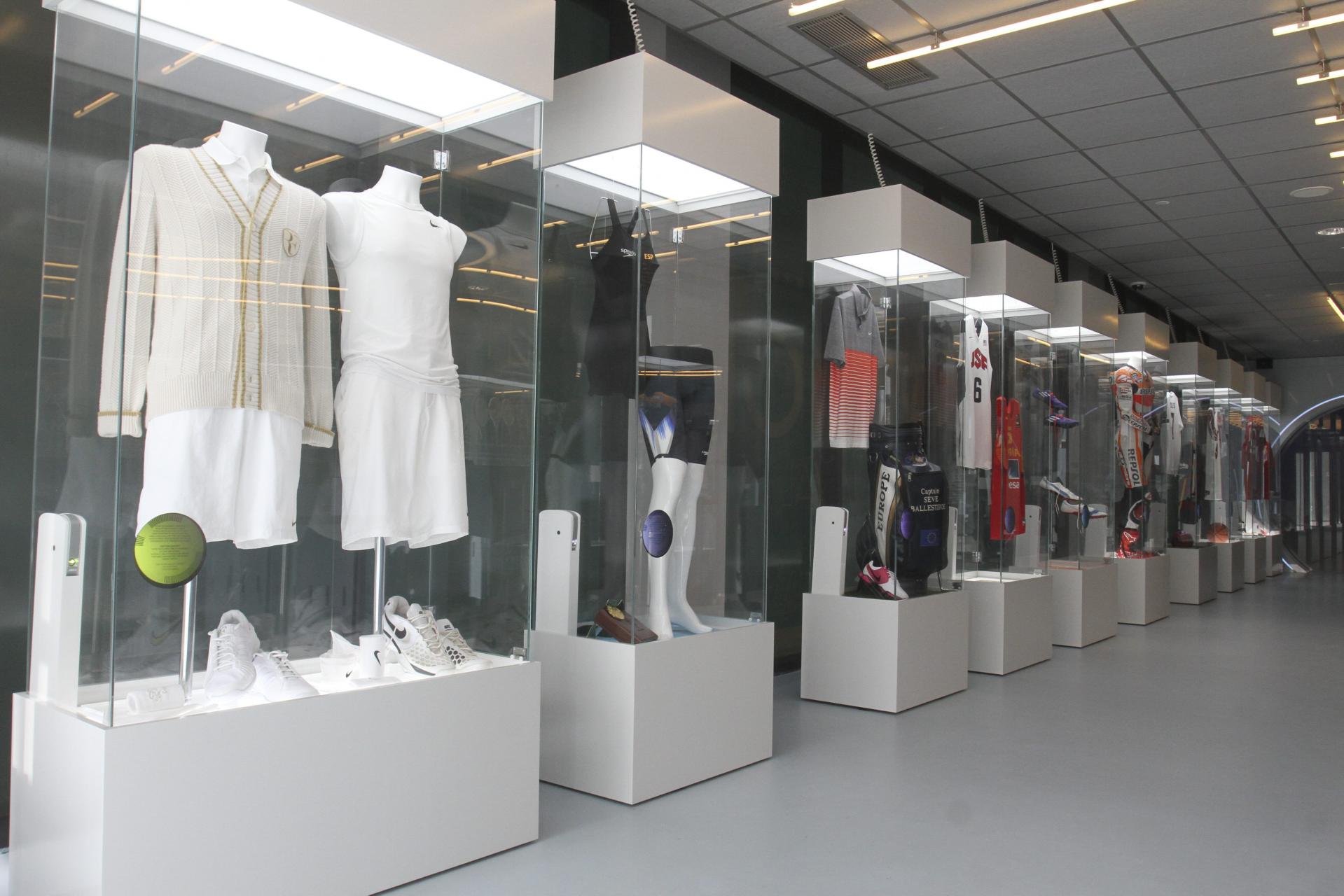 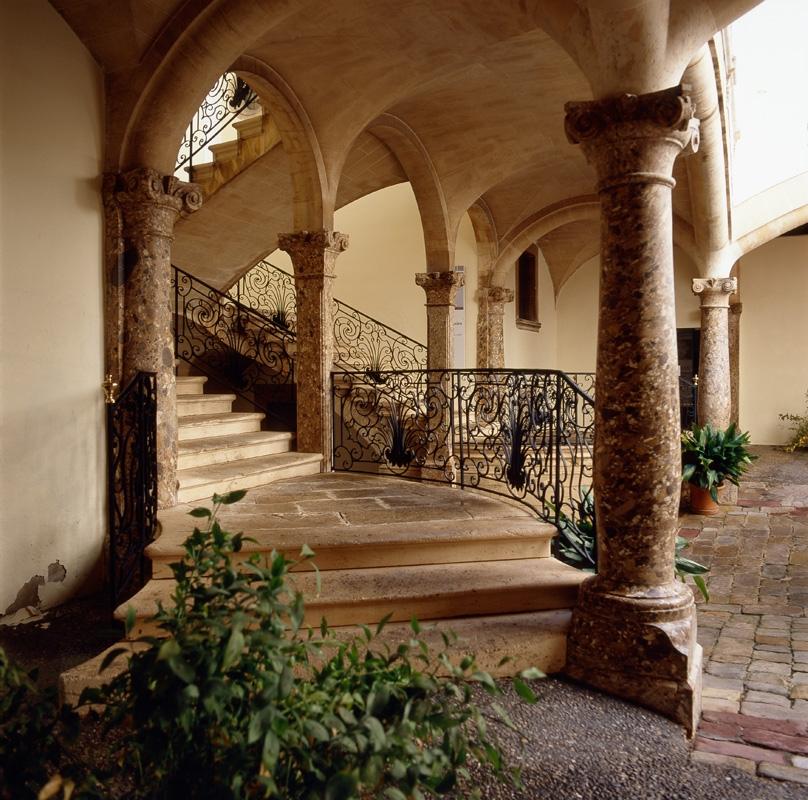 Casal Solleric
The house was built in the second half of the 18th century. At present it houses an exhibition hall.

Els Calderers
It is one of the most representative estates in the plain of Mallorca.

Son Marroig
It is one of the most well-known stately homes in Mallorca. It belonged to Archduke Louis Salvator of Austria. 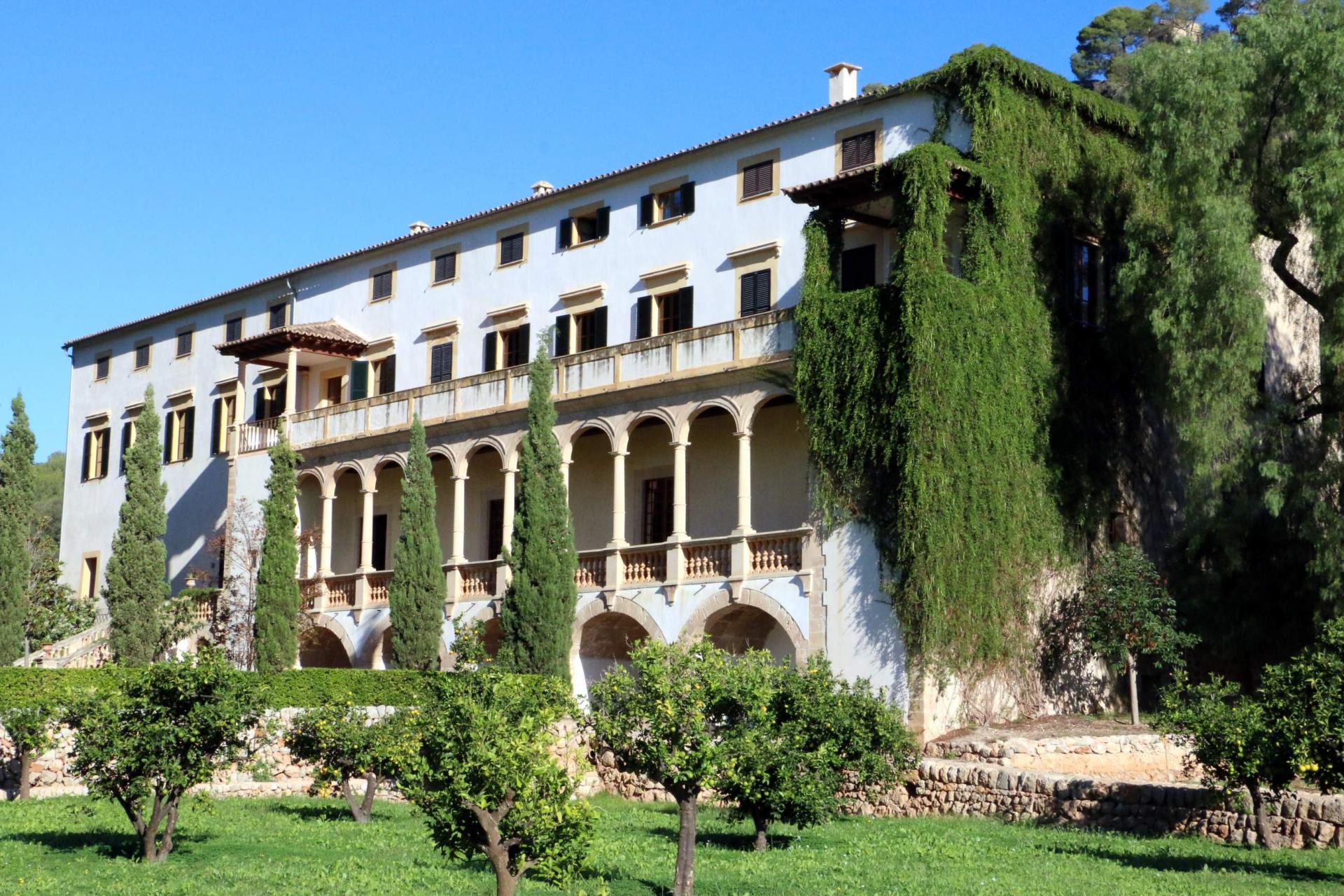 Raixa
The estate of Raixa is a Majorcan "possessió" around Italian-style courtyard.

Marivent Gardens
The gardens at the Marivent Palace -over 40 different plant species- are an example of the Mediterranean flora.

Botanical garden and Balearic museum of natural sciences
The garden is open to visitors as a Mediterranean flora preservation, research and knowledge centre. 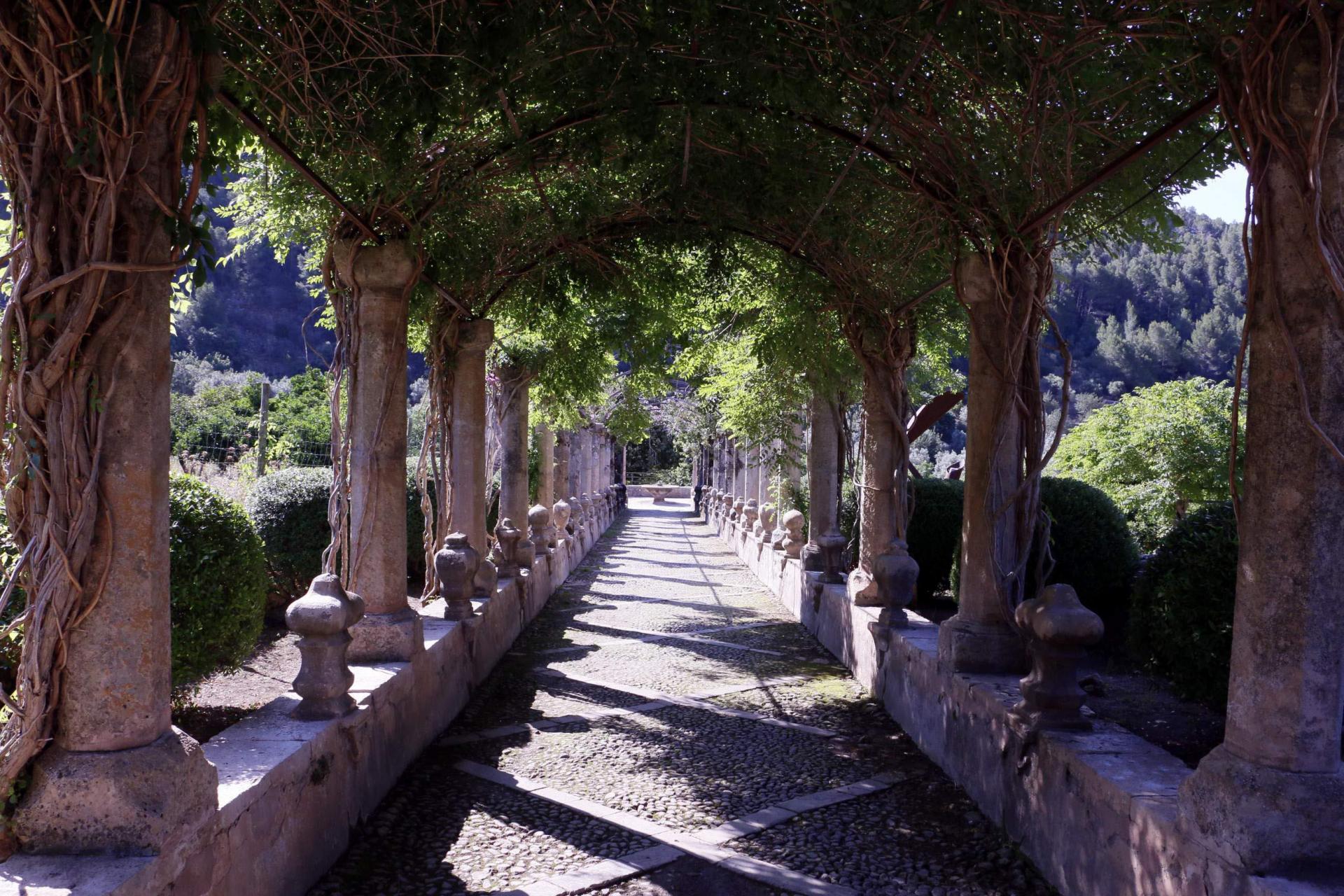 Botanicactus
Humid garden with plants from tropical countries and a navigable lake. 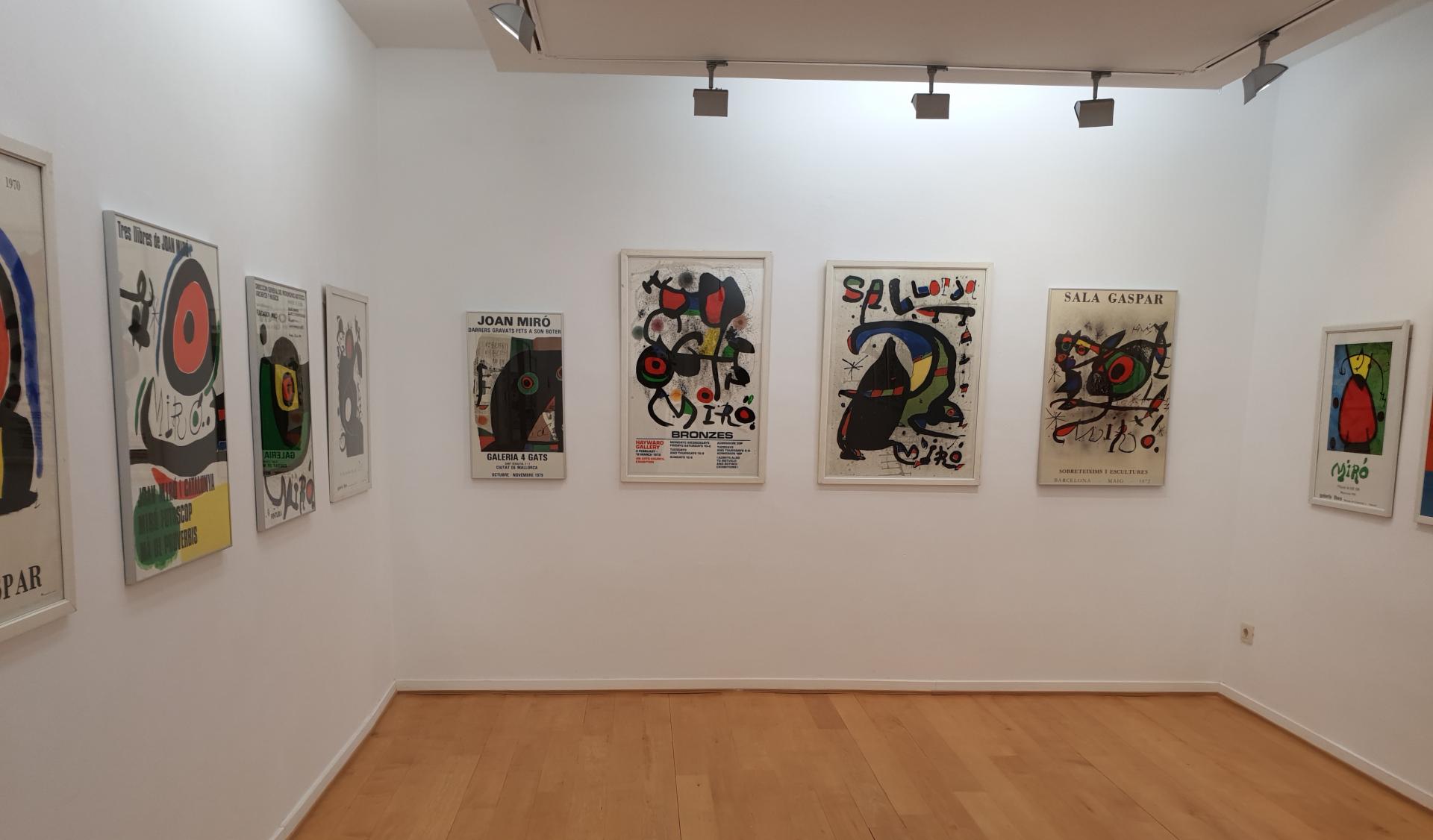 Fundación Barceló
The foundation is located in the building known as Casa del Marqués Reguer-Rullán.

Casa-Museu Dionís Bennàssar
The house where the artist spent half of his life and undertook his important activity as a painter.

Casa-Museu Pare Ginard
The house where the important folklorist was born. He compiled Mallorcan tradition. 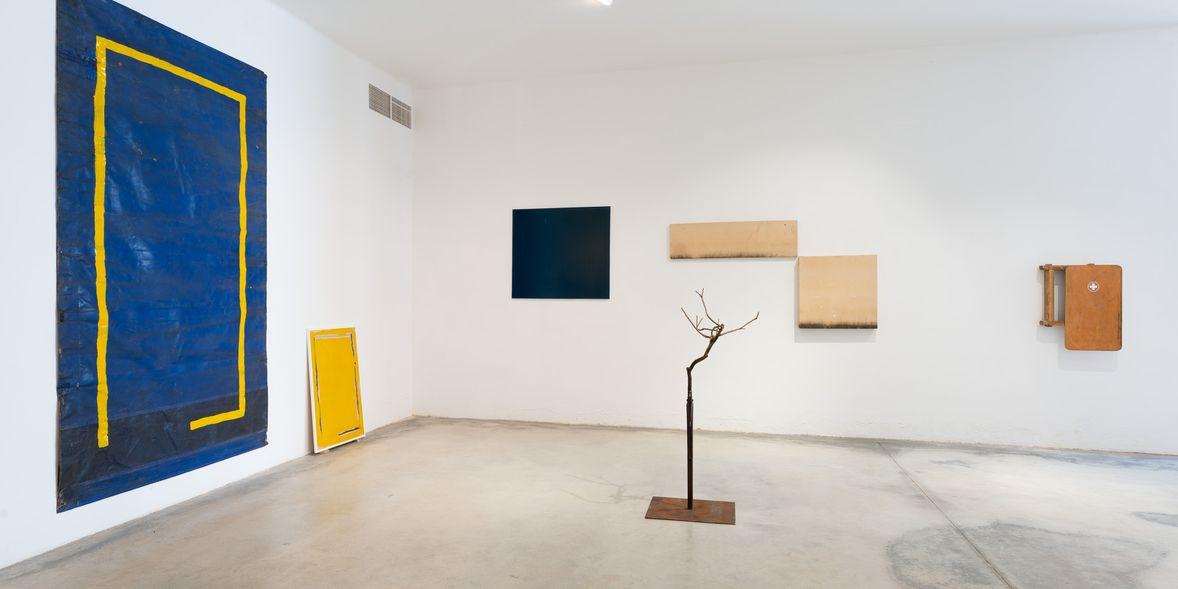 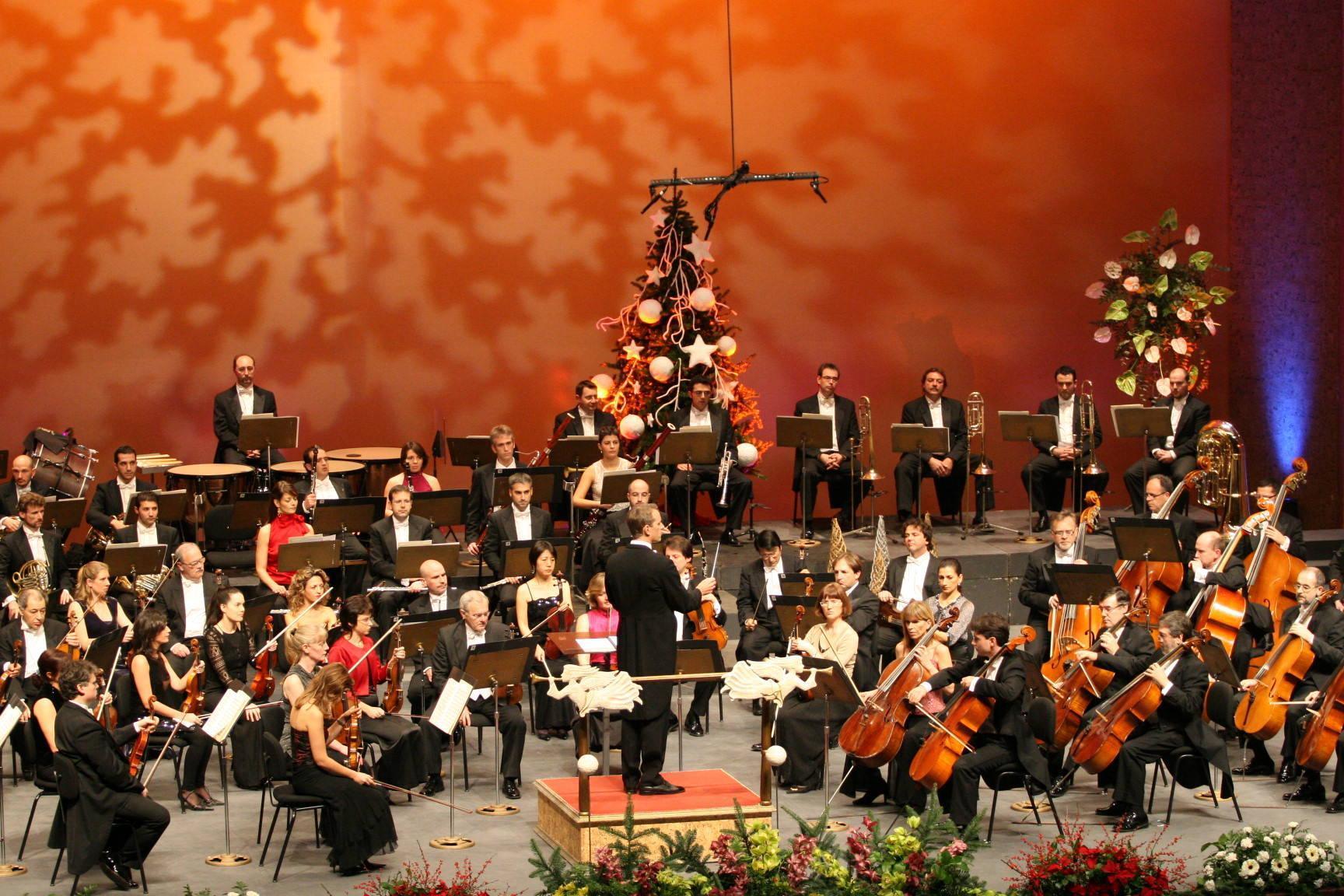 · Concerts held in Palma's courtyards. Concerts are held in some of the courtyards of the city’s stately homes coinciding with Corpus Christi.

· Concerts at the Palau March. Classical music concerts in spring and summer.

· International Organ Festival at Palma's Cathedral. Concerts performed by internationally-prestigious organists every Sunday in October, in the Cathedral (“La Seu”). 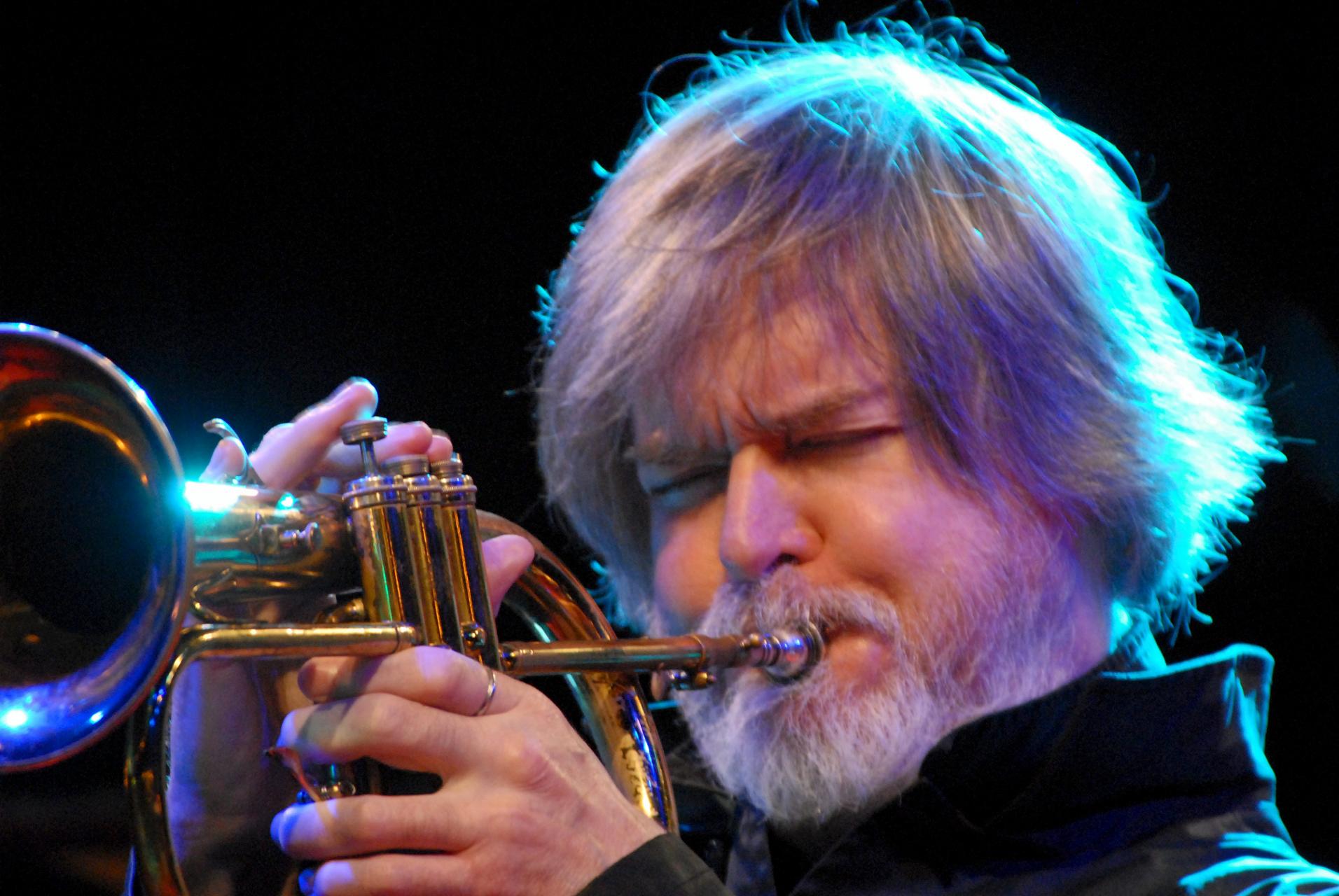 · Pollensa Music Festival. Chamber music with nods towards other styles. July and August, cloister of the convent of Sant Domingo. 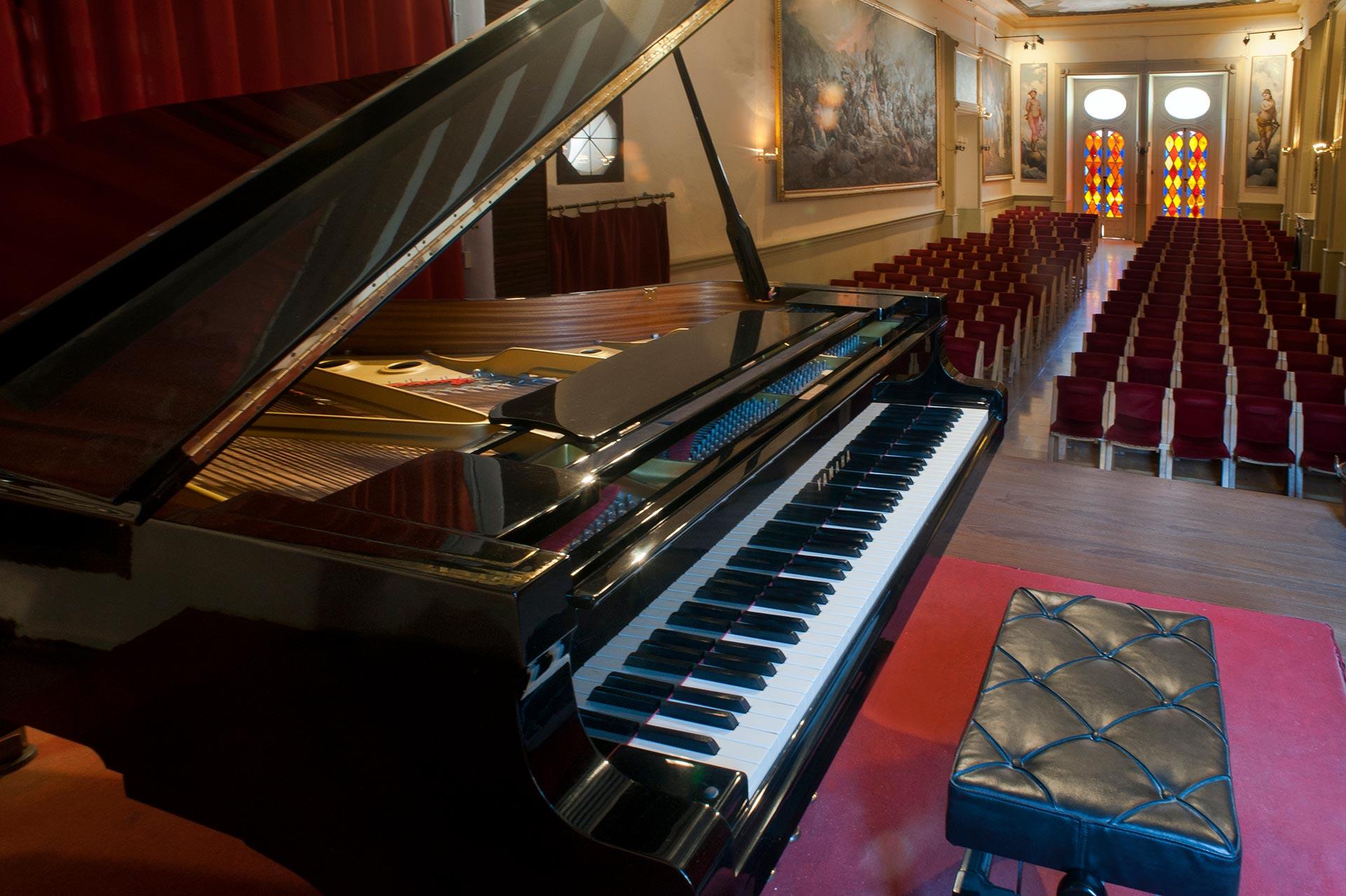 · Chopin Festival. In August, the Cartoixa is the venue for piano concerts by prominent international figures.

· Bunyola Music Festival. From September to December, performances by soloists and music groups.

· Alcudia Jazz. From August to October the town of Alcúdia is the venue for this festival which is attended by great musical figures.

· Serenades at l’Auba. Classical music concerts from June to October in Manacor.

· Feel the heritage. Extensive musical programme in Arta Theatre from June to October.

· Incajazz. Inca hosts this jazz festival with great performances in this musical genre.