Boris Becker was this afternoon jailed for two years and six months for hiding millions of pounds' worth of assets after being made bankrupt in June 2017.

Becker was found guilty in London of four charges under the Insolvency Act earlier this month.

The 54-year-old six-times Grand Slam champion was found guilty of transferring money to his ex-wife Barbara and estranged wife Sharlely after his 2017 bankruptcy.

"It is notable you have not shown remorse or acceptance of your guilt," judge Deborah Taylor told him as she sentenced him at London's Southwark Crown Court. "There has been no humility."

She said Becker would serve half his sentence behind bars and the remainder on licence. Becker, whose partner Lillian and son Noah were in court, looked straight ahead as the sentence was handed down

The whole saga began when Becker was declared bankrupt on June 21, 2017 over an unpaid loan of more than £3m on his estate in Mallorca. He had been accused of hiding millions of pounds worth of assets, including two Wimbledon trophies, to avoid paying his debts. 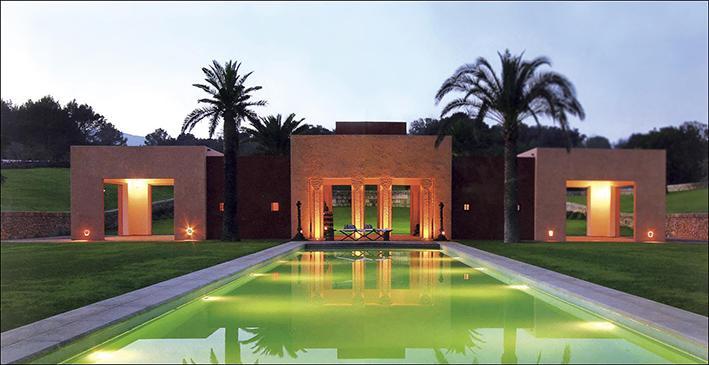 Giving evidence, Becker said he earned a "vast amount" during his career, paying cash for a family home in Munich, a property in Miami and the estate in Mallorca, which was worth about €50m at the height of the property market.

Becker ran into numerous problems over the expansion of his villa and hardly ever used it. More recently it was home to a group of squatters.

And now having being sentenced for the lengths he went to to avoid paying his debts – which included removal of property, two counts of failing to disclose estate and concealing debt – Becker’s legacy has taken a severe blow.