MacPherson has visited the island on previous occasions

Super model Elle Macpherson during an event of the Golden Globes. | Reuters

Australian super-model Elle MacPherson will be attending a gala party at Son Amar this summer organised by leading local estate agent Marcel Remus. Elle, known as the Body, is one of the most successful models of all time. Macpherson became the new host of Britain and Ireland's Next Top Model, taking over from Lisa Snowdon. 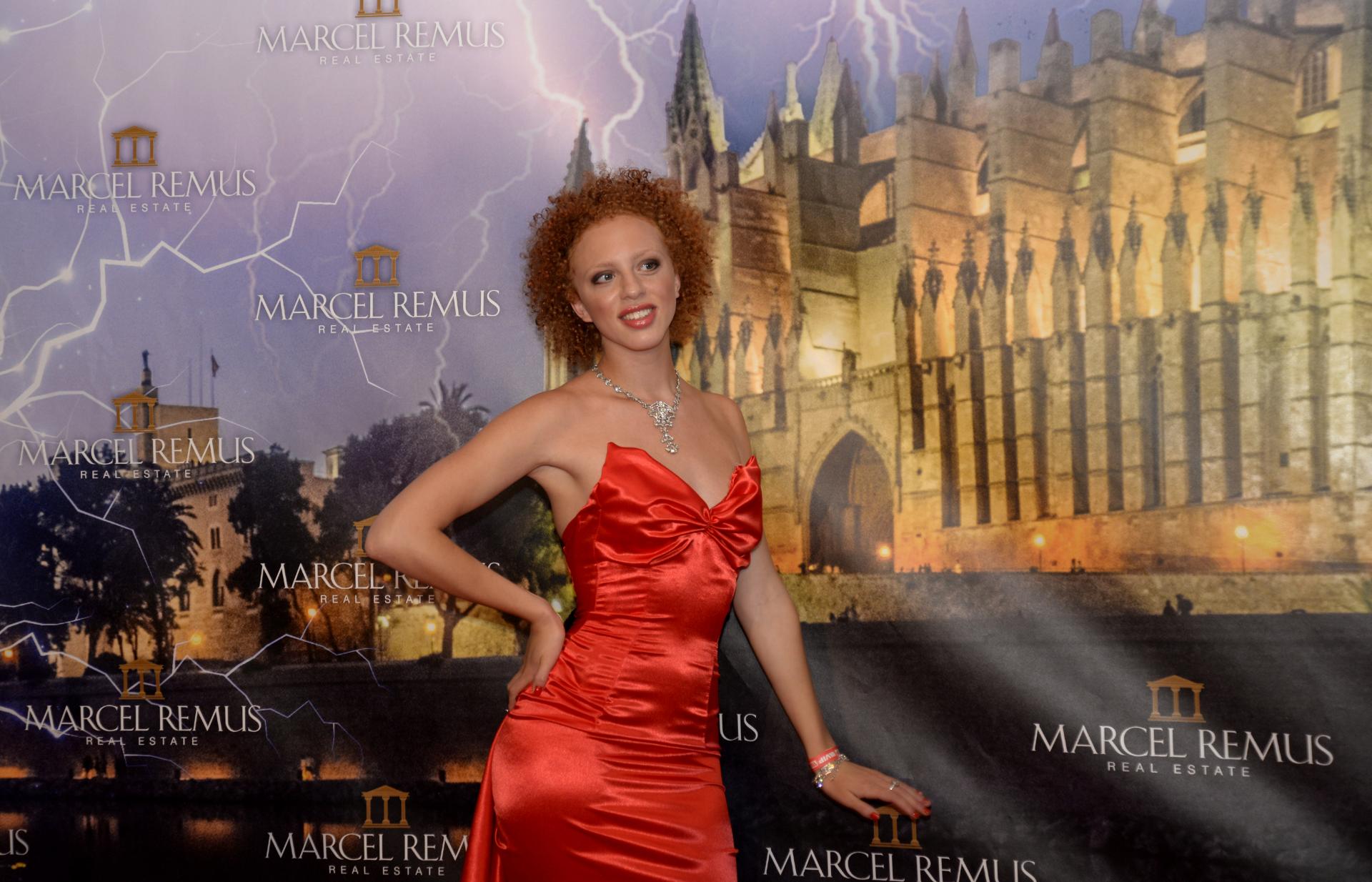 Also attending the event will be fellow model Anna Ermakova, the daughter of disgraced former Wimbledon champion Boris Becker. Other stars have also been invited to attend. It is unclear whether Ermakova visited her father's former home on the island in Arta which was at the centre of the legal proceedings which resulted in him being sentenced to two and half years by a British court.

MacPherson has visited the island on previous occasions. Marcel Remus is one of the top real estate agents.